Raspberry Pi boards come in several flavors and with a slew of different operating system (OS) options. From basic desktop distributions (distros) such as Raspbian and Ubuntu to specialized OSes including Kali Linux, and non-Linux releases such as Chrome OS and Android, there are tons of Raspberry Pi operating system options. For Raspberry Pi retro gaming emulation, RetroPie, Recalbox, and Lakka provide superb means of running emulators on the Raspberry Pi. Batocera ushers in another means of Raspberry Pi emulation. Learn about this nifty gaming and home theatre PC (HTPC) distro, from what Batocera is to available Batocera emulators in this Batocera review.

What is Batocera Linux?

Batocera is a Linux distribution similar to RetroPie and Recalbox. Its interface appears similar to Recalbox, with a Debian Linux foundation and EmulationStation over top. Batocera supported hardware includes the Raspberry Pi Zero, Raspberry Pi 2, Raspberry Pi 3/3 B+, and the Raspberry Pi 4. As of the time of writing, there is a Raspberry Pi 4 Batocera Linux image. However, it's in beta so some bugs may be present. Aside from Raspberry Pi boards, here's compatibility with Odroid boards including the Odroid XU4, Odroid C2, and Odroid N2. And Batocera runs like a champ on the RockPro64. You'll be able to run Batocera on x86 PCs, both 64-bit and 32-bit architecture, and S905-based devices.

You'll find a bevy of supported emulators in Batocera. Which specific emulators you can run depends on your specific board. For the Raspberry Pi, you'll be able to run most ROMs from systems up through the PlayStation Portable if you're using a Raspberry Pi 3 or Raspberry Pi 3 B+.

The Raspberry Pi Zero, 1, and 2 don't support PSP or Dreamcast ROMs, and some emulators such as GBA and N64 run poorly if at all on less powerful Raspberry Pi hardware.

How to Install Batocera Linux on Raspberry Pi 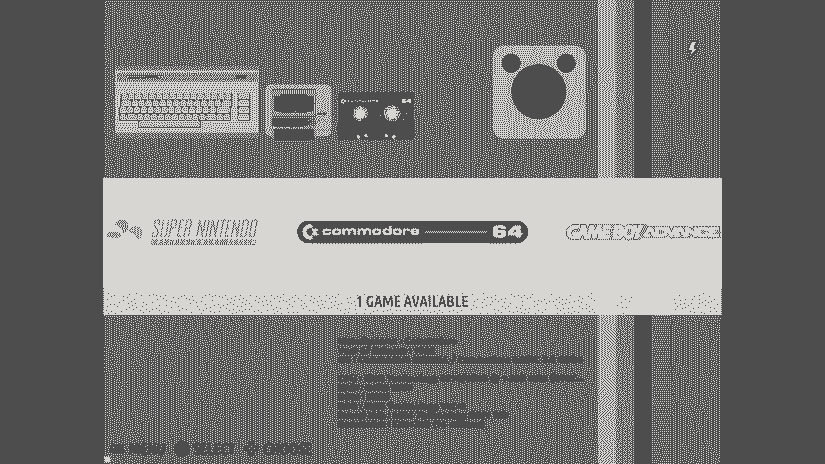 A Batocera Raspberry Pi retro gaming arcade requires a few items. You'll need a Raspberry Pi board, microSD card, power supply, and the correct Batocera image. While you technically don't need a case, I do recommend a Raspberry Pi case for protecting your single-board computer, and possibly adding a bit of retro flair. You'll also need peripherals such as a keyboard, mouse, and gamepad. An internet connection is required for updates. On the software side, you'll need programs for extracting a compressed Batocera image file, as well as mounting it to a microSD card.

What you'll need to run Batocera on Raspberry Pi:

Total cost: $35+ USD. Depending on what you've got on hand, you can set up Batocera on Raspberry Pi devices for as little as $35, or $5 is you opt for a Raspberry Pi Zero. Tacking on extras including a case, PSU, and microSD card is extra. If you need everything, I'd recommend getting a Raspberry Pi starter kit which usually includes a Pi board, case, compatible power supply, and microSD card.

Begin by heading to the Batocera website and downloading the proper Batocera image for your device. I used a Raspberry Pi 3 B+. Once you've snagged the correct installer, you'll need to mount that to a microSD card. Since it's an img.gz file, you'll first need to extract that using a program like 7Zip. This leaves you with an image file. Using software such as Etcher, mount your IMG file to a microSD card. After process finishes, pop your microSD card into your Raspberry Pi and fire it up. 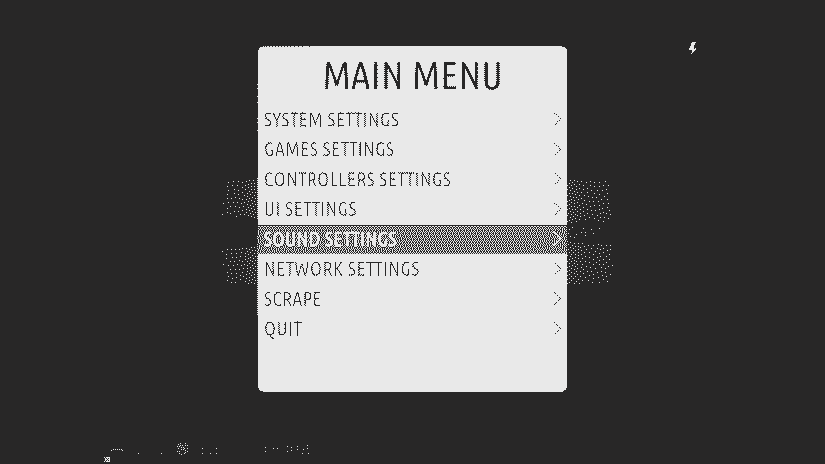 I was pretty impressed with Batocera's simplicity. Upon inserting my microSD card and powering on my Pi, I was greeted with a familiar user interface (UI). If you've used Recalbox, you'll recognize the layout. It's nearly identical. As with Recalbox, the EmulationStation frontend remains clean, and navigation is a breeze. Like RetroPie, there are loads of Batocera themes to download and install. 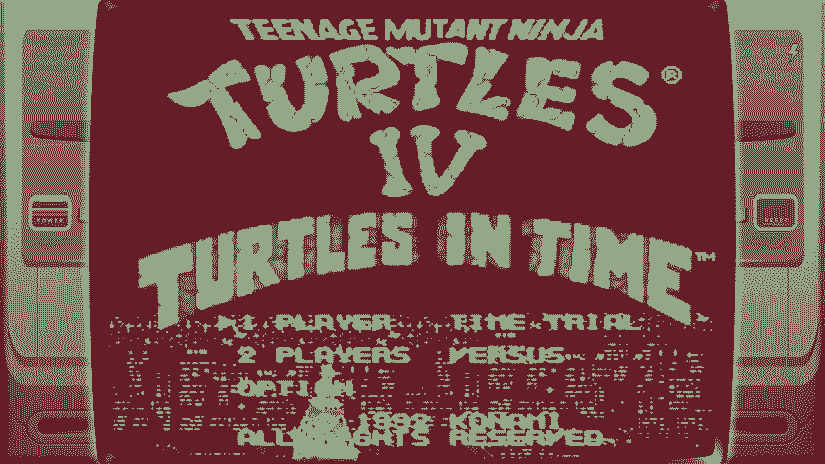 Adding games is fairly easy. As with distros such as Recalbox, there are several methods for adding games in Batocera. To add your ROMs, you can run games directly from the SD card or USB. Alternatively, use a USB or NAS device to store your ROMs. I found the experience to be nearly identical to Recalbox, and from my understanding Batocera spawned as an x86 version of Recalbox before becoming essentially its own distro. To run ROMs from an external drive, merely head under Start > System Settings > Storage Device and either pick a specific USB drive, or "any external." Then, reboot and on your flash drive you'll find a recalbox folder. Head under recalbox > ROMs and place your ROMs in the proper folder. 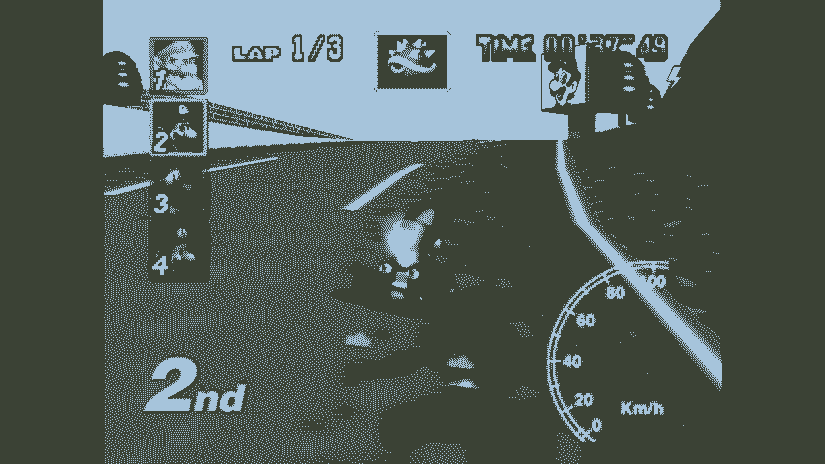 Performance was generally pretty solid although a few Super Nintendo Entertainment titles such as "Teenage Mutant Ninja Turtles IV: Turtles in Time" featured choppy audio. Oddly, "Mario Kart" for the N64 ran smoothly. PlayStation Portable ROMs, as to be expected, were largely unplayable. I appreciated the ease of use. In Batocea, I didn't even need to map buttons on my controller. Instead, my wireless Xbox 360 gamepad was detected and worked right away, no configuration necessary. 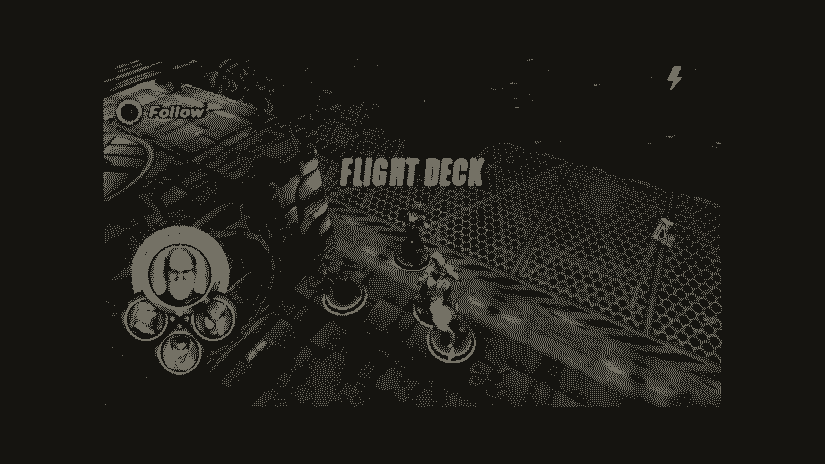 Aside from gaming, there's the ultra-powerful Kodi media center for playing back local or networked media, as well as streaming via addons. I played a few movies and TV shows from an external USB drive, and streamed from my Plex media server using the Plex for Kodi addon. Streaming video was flawless.

Should You Use Batocera for the Raspberry Pi?

The process for how to add ROMs in Batocera Linux is simple, there's no button mapping required, and you can select a ton of different settings. Overall, it's a fantastic retro gaming distro for beginners and enthusiasts alike. Oddly, certain Nintendo 64 games ran better than SNES titles, but keep in mind I didn't fiddle with overclocking or trying different emulators too much. On RetroPie with stock settings, I did find games to perform much better. Still, Batocera is probably tied with Lakka for simplicity. It's a retro gaming OS which is completely usable out-of-the-box. I liked the HTPC and gaming capabilities, EmulationStation frontend, and ability to merely mount my image to a microSD card, pop it into my Raspberry Pi, and get to gaming. Unfortunately, a few emulators don't come standard.

There's no Moonlight pre-installed as you'll find with RetroPie, and there's no Nintendo DS or 3DO emulation. Granted, both systems are pretty laggy on a Pi 2 or 3, even overclocked. Nevertheless, it's nice having those options. Despite lack of Moonlight, you should be able to install Steam Link for the Raspberry Pi for Steam in-home streaming on the Raspberry Pi.

While I'll probably continue using RetroPie on my Raspberry Pi as my preferred gaming OS, that's mostly because I've already got a robust Raspberry Pi game console set up, complete with diligently scraped ROMs, Steam Link configured, and Kodi addons installed. But I'll likely keep a Batocera microSD card around for messing about. It's an easy to use distro, and if I were just setting up my Pi, I'd likely opt for Batocera or Recalbox. The fact that it "just works" is a huge win, and whether you're a beginner seeking an easy to use OS or Raspberry Pi expert seeking a troubleshooting-free project, Batocera is an excellent choice. You might consider running Batocera on the RockPro64 or Odroid XU4, both of which provide more powerful hardware than the Pi. Or, check out the ASUS Tinker Board running RetroPie and Slash TV.