The Odroid XU4 is among my favorite Raspberry Pi alternatives. With its octa-core processing, eMMC module support, and operating system (OS) compatibility, the Odroid XU4 is a versatile single-board computer. Though the XU4 is well-suited to use for a bevy of projects, one of the most enjoyable and fun endeavors is making a DIY Nintendo 64 Classic with an OGST Gaming Console Kit for XU4. 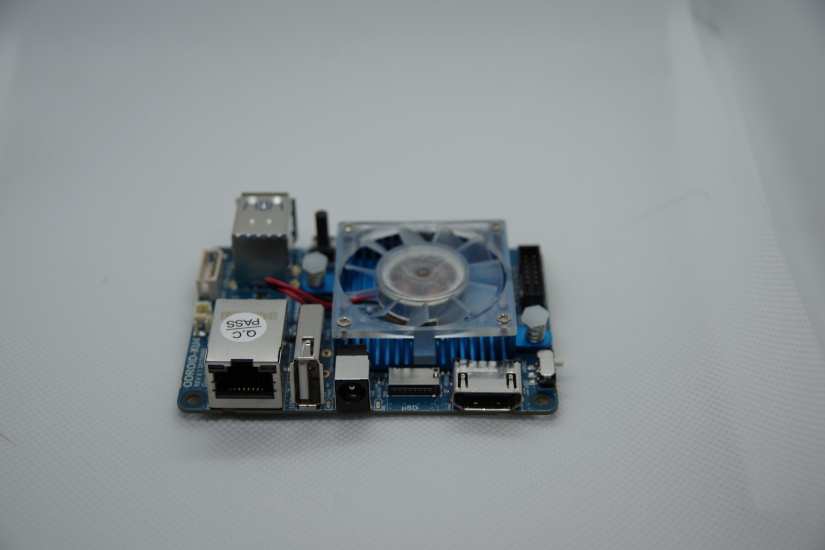 The Odroid XU4 is a single-board computer manufactured by Hardkernel. It's powered by Exynos5422 Cortex-A15 2GHz and Cortex-A7 CPUs. Onboard, there's a Mali-T628 MP6 GPU and the XU4 is outfitted with 2GB of DDR3 RAM. I/O ports include an HDMI, two USB 3.0 slots, and a USB 2.0. For bootable media, there's a microSD card slot as well as eMMC module connectivity. 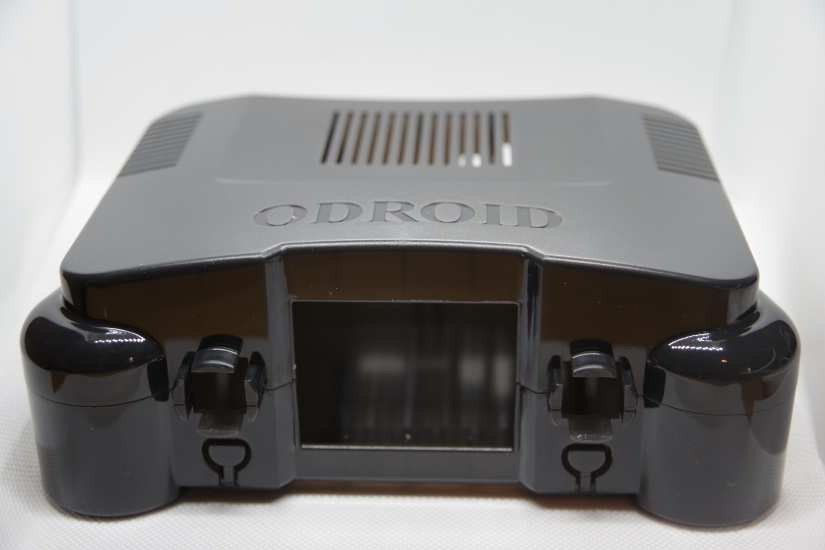 Total cost: $85+. The Odroid XU4 board retails for about $60. It's $24 for the OGST Gaming Console Kit for XU4. A 5V/4A power supply is sold separately, though you might have one lying around. You'll also need USB controllers and joysticks, a microSD card or eMMC module, and ROMs. An Odroid XU4Q with microSD card, PSU, OGST Gaming Console Kit, and controller is available for $150 USD.

What is GameStation Turbo?

GameStation Turbo is a Linux distribution (distro) for the Odroid XU4. It's a Debian derivative with loads of software pre-installed, ranging from Kodi to various emulators. Because it's a full-on Debian OS, you benefit from a Linux desktop with home theatre PC (HTPC) and retro gaming functionality.

How to Make an Odroid XU4 N64 Mini

Begin by putting together the Odroid XU4 gaming kit. The contents of the OGST N64 kit are: 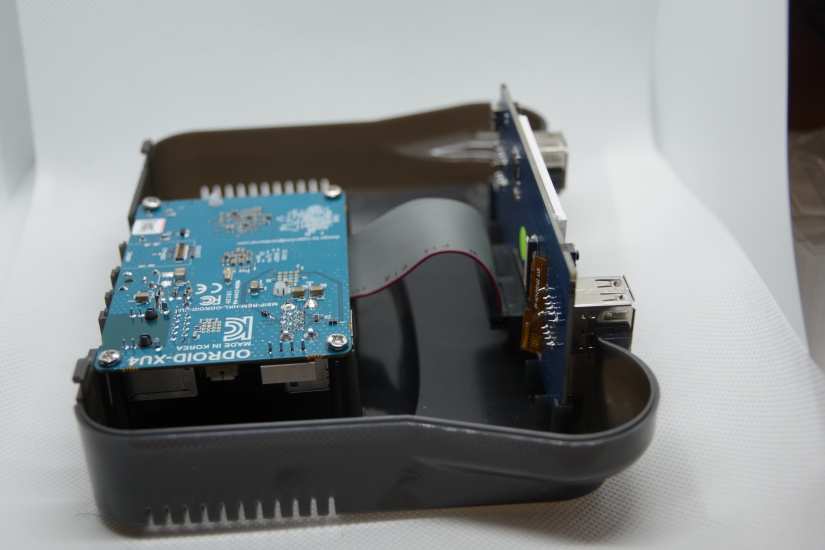 Next, use the USB to micro USB cable to connect the LCD screen's power port to a free USB port on the Odroid XU4. If you plan to use a 2.5-inch HDD with your Odroid XU4, you may attach that with the USB cable. However, if you pick this option you'll probably need the 5V/6A power supply as the 5V/4A PSU isn't strong enough to power the Odroid XU4 and an external HDD. 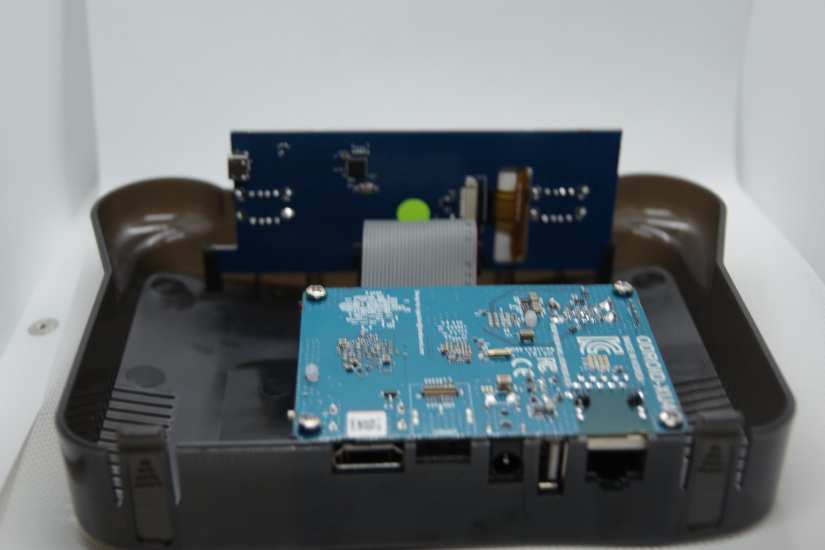 After everything's in place, simply close the shell. Place the rubber geet into their sections on the bottom of the case, and slip the USB covers over the front two USB sections. Now that assembly is complete, set up your GameStation Turbo software. 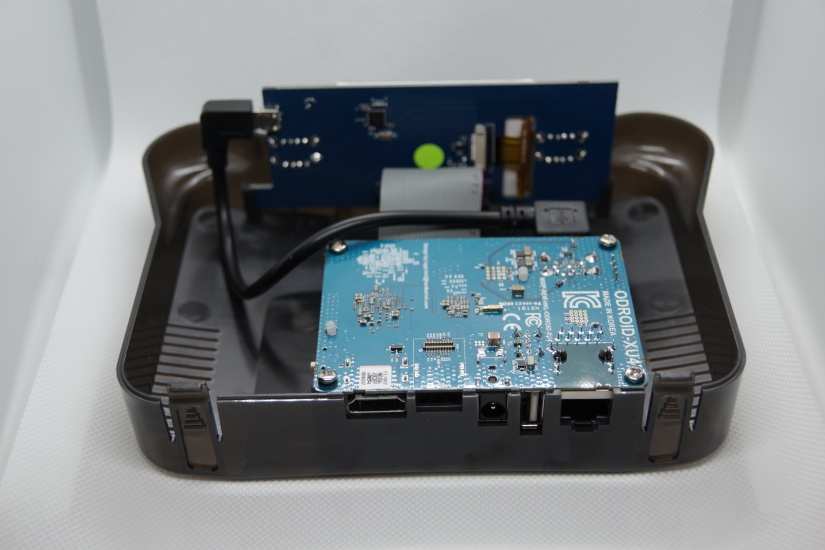 Download the latest version of OGST. OGST downloads as an img.xz file, so you'll first have to extract it with an application like 7Zip. Using a program like Etcher, mount OGST on a microSD card or eMMC module. Now, pop your finalized boot media into your Odroid XU4.

By default, GameStation Turbo boots into Kodi. To exit, click the power button in the lower left-hand corner of the screen and select "Exit Kodi."

First, as with most Linux OS installations, it's best to perform an update:

You can update to the Linux 4.14 LTS kernel with:

For Kodi v17.x and later, upgrade with:

Then, I suggest launching the Odroid GameStation Turbo maintenance section. Since I prefer hosting my OS on an external drive for more space, I selected the move OS to HDD option. For an external HDD, you'll need the 5V/6A PSU. But for a high capacity flash drive, you should be fine with the 5V/4A PSU.

Alternatively, you might want to move your ROM installation folders to an external drive. To create a symlink, open a terminal and run:

and delete or rename the ROMs folder on your eMMC module or microSD card:

Now generate the symlink from your external drive:

You might want to mount a partition on an external drive as the ROMs folder. Start with mounting the partition so you can copy the appropriate files to that device:

Now, copy the contents of the ROMs folder to the partition:

After that, unmount the partition:

Make an fstab entry for this new partition:

Then, mount the partition:

Lastly, set the root Odroid user as the owner of this folder:

Or, you can set up a samba share. Ensure that the cfis-utils is installed:

After installing GameStation Turbo, click on the Setup ODROID GameStation Turbo icon. From here, you can perform various actions such as moving the root file system to an external drive, and activating console kit support. The console kit is what allows animations to display on the front LCD screen. 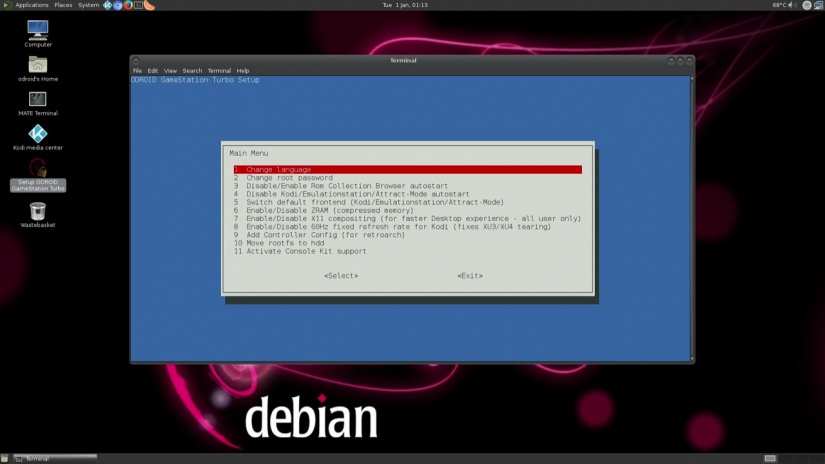 It's definitely worth using an external drive for multimedia and ROM storage if you've got a ton of games, particularly for newer generations such as PSP and N64. Plus, with Kodi included, you can create an awesome HTPC for local media playback. 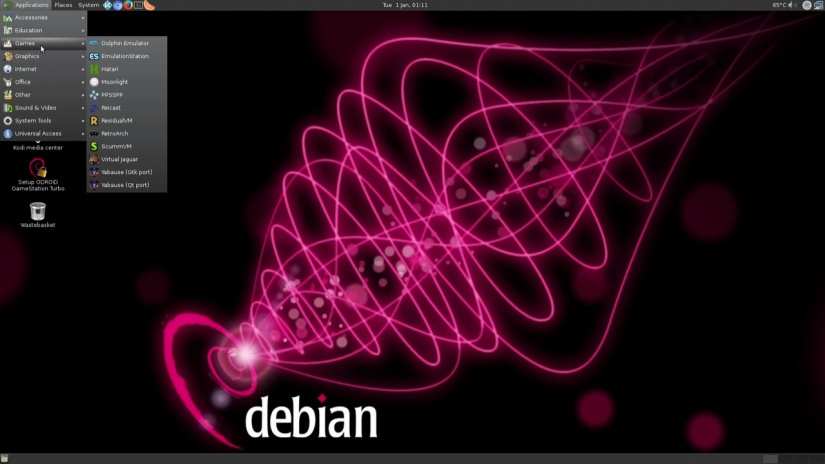 The OGST Ordoid XU4 N64 case clocks in as one of my favorite Odroid XU4 case options, and single-board computer cases overall. It's a high-quality kit which allows you to make a DIY Nintendo 64 Classic Mini. With the front LCD screen, it's a premium experience. I enjoyed the animations for game systems when I loaded ROMs. Build quality is superb with premium feeling plastics. On top and the sides, there's ventilation. Even though the Odroid XU4 features a fan, the SBC does get a bit warm particularly under load.

Should You Make a DIY N64 Mini With the OGST Gaming Console Kit?

If you're looking for arguably the best retro gaming and HTPC experience from a single-board computer, I highly suggest the OGST Odroid XU4 kit. It's more expensive than a Raspberry Pi 3, but does feature better performance of newer game systems such as PSP, Dreamcast, and N64.

Moreover, the physical appearance mimics that of the Nintendo 64. Because of GameStation Turbo's versatility as a desktop operating system, HTPC, and game console, you gain a robust device with lots of customization. Additionally, it's pretty simple to set up. For a less expensive option, build your own NES Mini or SNES Classic with a Raspberry Pi 3 and custom case.

What SBCs are you using for retro gaming?