The Raspberry Pi is a truly utilitarian device. With loads of Raspberry Pi operating systems (OSes) available, from Linux to Chrome OS and Android, there's no shortage of options. While it's possible to create a do-it-yourself (DIY) Android PC with a Raspberry Pi, an Android TV Raspberry Pi streaming device offers a different experience. Learn how to make a Raspberry Pi Android TV box!

What is Android TV?

In the realm of streaming set-top boxes, you'll find a bevy of gadgets branded Android TV boxes. However, many of these including the MeCool BB2 Pro are slightly misleading. While they do present Android on a television, many merely output a tablet-optimized version of Android. Compare that with true Android TV streamers such as the Nvidia Shield TV or Xiaomi Mi Box which run Android TV. Essentially, it's an Android OS engineered for use on a TV or projector, and touts a number of features such as voice control, gaming capabilities, and a host of multimedia advantages.

Though you can buy a few true Android TV boxes, official offerings remain slim. You can create your own DIY Android TV Raspberry Pi HTPC. Unfortunately, there's a catch. Any DRMed content doesn't work. This includes streaming from Netflix and Hulu. However, apps like Kodi, Plex, and Emby should run like a champ.

How to Create a Raspberry Pi Android TV Box 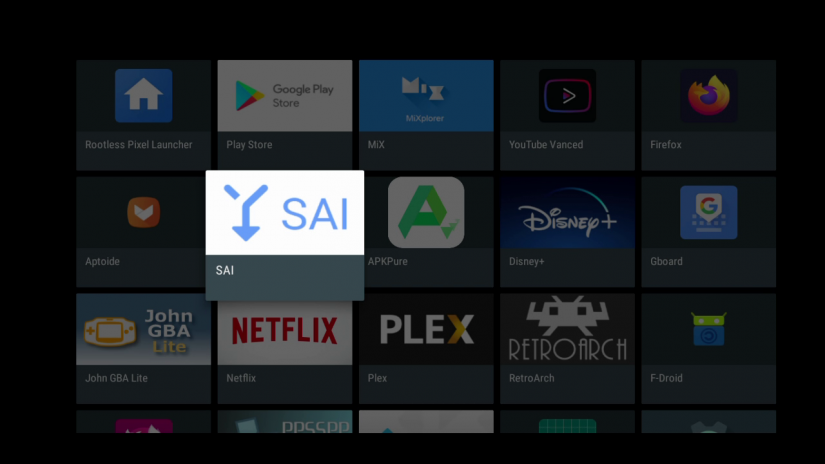 The good folks over at Lemoncrest have an Android 10 Raspberry Pi 4 image. It's running on the 5.4.45 kernel, and boasts full Google services functionality. What makes it a novel Raspberry Pi 4 Android OS is its OpenGL hardware acceleration. As such, many apps and games run extremely well. Native Android gaming and emulation will run pretty well on the Raspberry Pi 4. 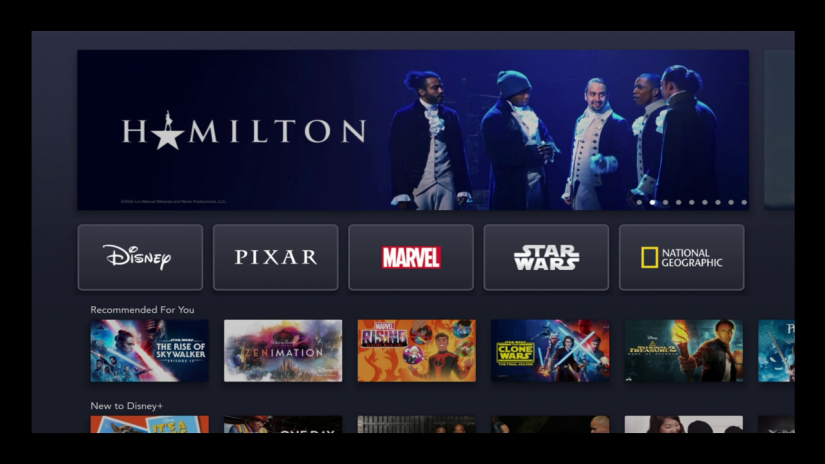 Begin by heading to the LemonCrest website and download the Android TV for Raspberry Pi 4 image. Navigate to the community resources software section where you can download the Pi 4 Android 10 installer. It comes zipped, so you'll need to extract the compressed image. Once that's complete, mount the IMG file to a microSD card using a program such as Etcher. Once the Android TV Raspberry Pi 4 image successfully mounts, pop it into your Raspberry Pi and power it on.

There are a few different pre-installed apps including the Google Play Store, Kodi, emulators such as RetroArch and John GBA Emulator, plus Firefox. Unfortunately, I was unable to get any apps to install from the Play Store. However, I did download the Aptiode app store and installing apps from there worked just fine. Performance is overall great. I was able to stream videos from my Plex server, play back files from a flash drive, and even run some ROMs via emulators. PPSSPP, which comes pre-loaded, can handle PlayStation Portable emulation really well. It's an impressive build, but with a few quirks. Audio is limited to the headphone jack, and can't come in over HDMI. And while the Google Play Store is installed, it doesn't work properly. These are minor issues considering that there's hardware acceleration built in. Presumably, the headphone jack issue and Play Store problem could be fixed via software update. Although you won't be fooled into thinking this is a true off-the-shelf Android TV box, it's a shockingly competent Android release that showcases the Raspberry Pi's potential to run Android.

Begin by downloading the Android TV 7.1 Nougat for Raspberry Pi image. Since it's a 7z file, you'll need to extract the image file using an app such as 7zip. Once that's finished, use a program such as Etcher to mount the resulting Raspberry Pi Android TV operating system to a microSD card. Next, remove your microSD card and place it in your Raspberry Pi.

Upon booting up your Android TV Raspberry Pi console, you'll notice a television or monitor-optimized interface. It's different from touchscreen Android OS releases for the Pi which are compatible with keyboard/mouse and gamepad navigation but remain touch-focused. Instead, Android TV on the Raspberry Pi touts a lush UI specifically engineered for display on a big screen.

Keyboard, mouse, and gamepad control was silky smooth. I loaded up a few of my favorite home theatre PC (HTPC) apps such as Kodi and Plex, and was streaming videos in a few clicks. 1080p files streamed flawlessly. Next, I added a few emulators such as PPSSPP and RetroArch for retro gaming on the Raspberry Pi. Most games ran well, though I had to dial back PSP settings a bit for smooth gameplay as was to be expected.

Unfortunately, as magnificent as Android TV on Raspberry Pi boards isn't as simple as with Android TV devices which come ready to use out-of-the-box. Namely, it doesn't come with the Google Play Store or Google Play compatibility. Instead, you'll need to sideload apps or use alternate Android app stores like Aptoide. App experiences will vary quite a bit. As such, a DIY Android TV box with a Raspberry Pi isn't best for users who want a device that just works.

Nevertheless, there's a ton of value in an Android TV Raspberry Pi. Android app developers might want a sandbox for testing apps in development. Or you might consider creating your own Android TV box since the market for official Android TV set-top boxes remains anemic at best. In reality, the Nvidia Shield TV, Xiamoi Mi Box, JetStream 4K, and WeTek Play 2 provide true Android TV rather than merely a tablet-optimized Android crammed into a set-top box. With the least expensive of these clocking in around $60, a Raspberry Pi Android TV box yields superb savings. The main drawback is simply lack of official apps as well as no support.

With the low cost of the Raspberry Pi, a DIY Android TV streaming device is ultimately worth the inconvenience of no Google Play Store or official support. It's a simple project which benefits both multimedia enthusiasts and Android TV app developers. While I won't be phasing out my Nvidia Shield TV, I'll likely keep a microSD card loaded with Android TV for the Pi around. It's useful for taking on the go, especially considering the small footprint of the Raspberry Pi and overall low cost of completing this project.

Emulators run well, and streaming is generally solid. So long as you're willing to sideload apps and resort to alternative app sources, the Android TV OS for Raspberry Pi is easily the best non-Linux distro for the Pi.

Your turn: What operating systems are you running on your Raspberry Pi? 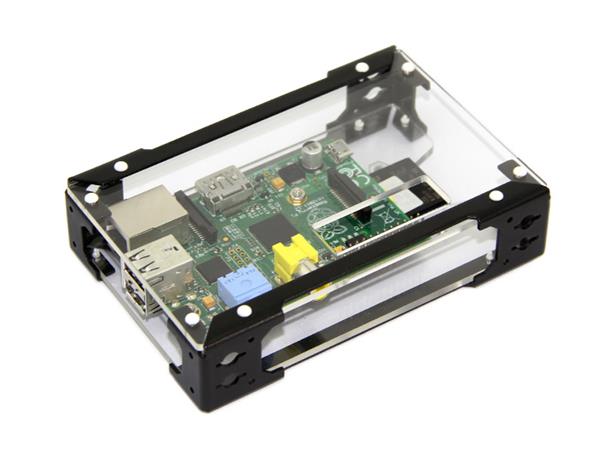 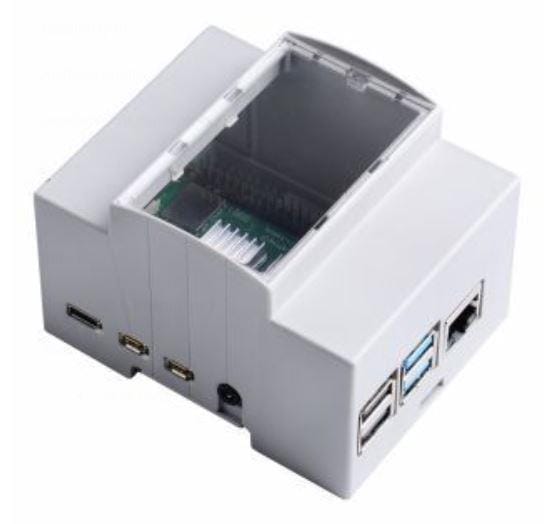