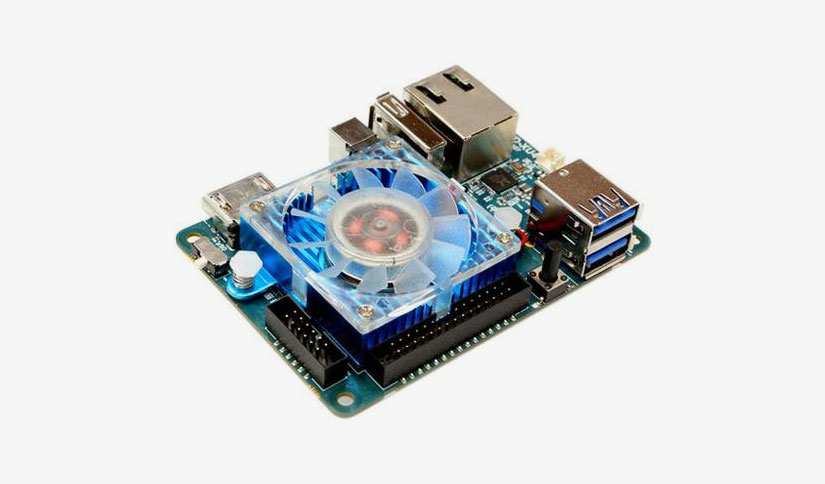 The Odroid XU4 may rank as my favorite Raspberry Pi competitor. It's affordable, beefier than the Pi, and boasts fantastic operating system (OS) support. Unfortunately, the area most maker boards fail is support, both hardware and software. Thankfully, the Odroid XU4 touts both impressive specs and spectacular hardware. Thus, it's more than up to the challenge of many projects.

In many benchmarks including C-Ray, FLAC audio encoding, and MAFFT alignment, the Odroid XU4 handily bested the competition. When comparing the Odroid XU4 vs Raspberry Pi 3, the XU4 handily topples the Pi. Its Exynos5422 Cortex A-15 2GHz and Cortex A7 CPUs provide hefty octa-core processing. There's a Mali-T628 GPU, 2GB of RAM, and eMMC plus microSD card slots. On the software side, Odroid XU4 compatible operating systems range from Ubuntu, Armbian, Arch Linux, and Kali Linux to Lakka, RetroPie, Recalbox, and GameStation Turbo. With Odroid GameStation Turbo (OGST) and the OGST Gamer Kit case, you can transform the Odroid XU4 into a do-it-yourself (DIY) Nintendo 64 Classic Mini. Apart from the Raspberry Pi 3, this is easily my favorite and most used single-board computer. 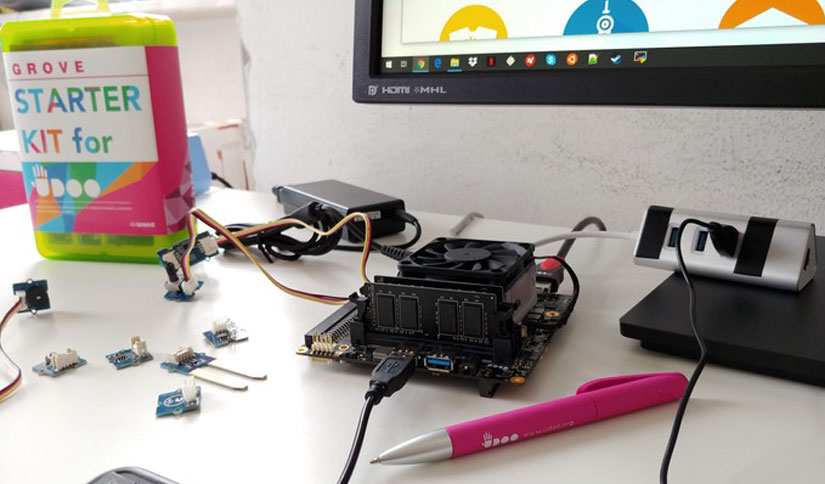 Moreover, the UDOO Bolt retains compatibility with 64-bit operating systems. As such, you may install virtually any Linux distro as well as Windows 10. For maker projects, there's Arduino connectivity. With plentiful storage options including M.2, SATA, eMMC, and USB 3.1, the UDOO Bolt is a true desktop replacement single-board computer perfect for loads of projects. 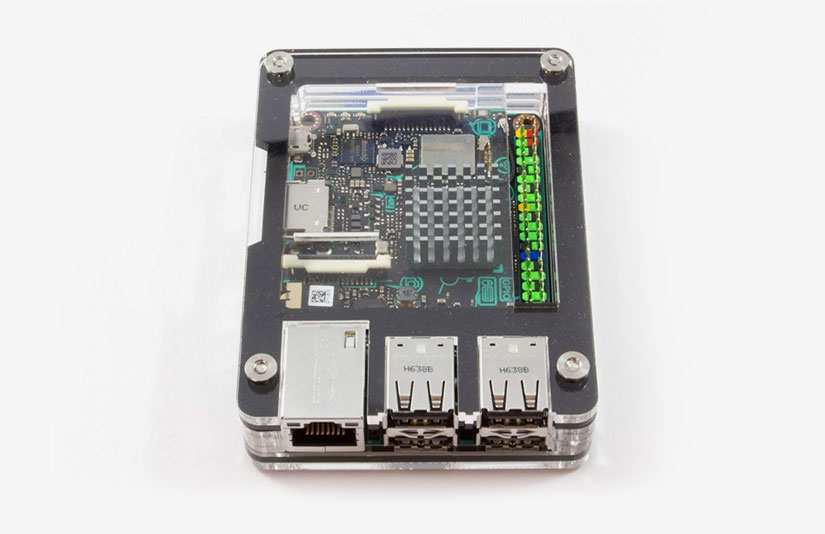 Operating support for the ASUS Tinker Board spans everything from Linux distributions such as TinkerOS and Ubuntu to FlintOS for a Chrome OS experience, Android, and even RetroPie. With a library of software and OSes available which rivals that of the Pi, the ASUS TInker Board is a true Raspberry Pi killer. 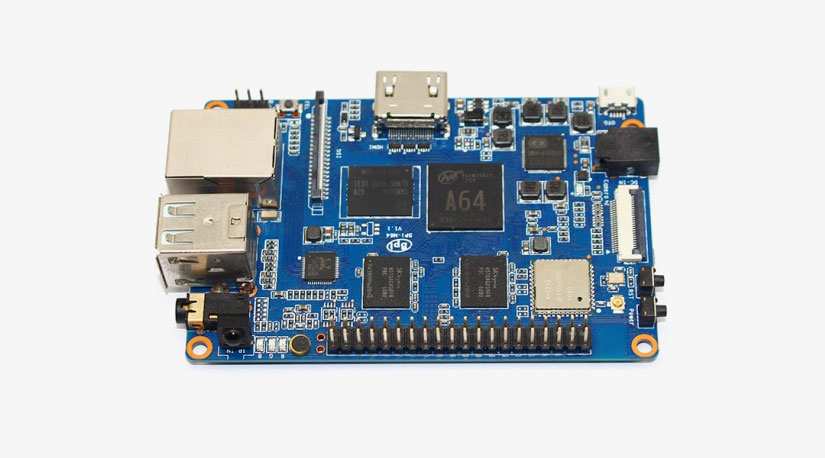 System images for the Banana Pi M64 include Android, Ubuntu, Windows 10 IoT Core, Armbian, Debian, FreeBSD, and Raspbian. You might also consider the Banana Pi R2 which functions as an open-source router, NAS, or desktop. 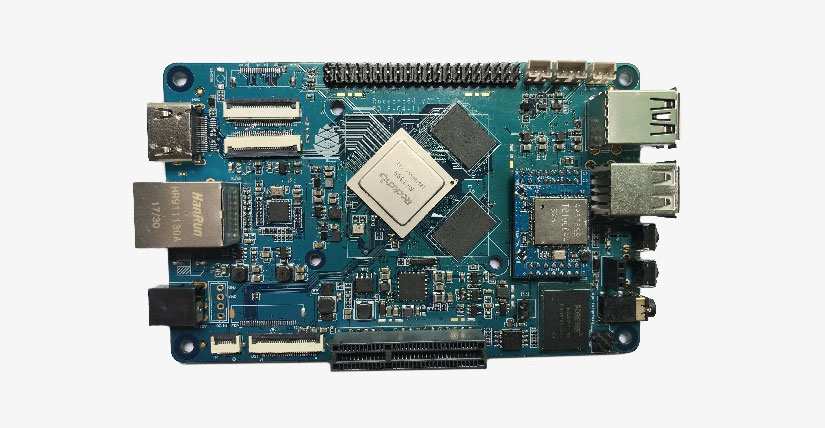 Pine64's RockPro64 remains one of the most powerful single board computers you can buy. With an RK3399 hexa-core dual ARM Cortex A72 and quad ARM Cortex A53 64-bit CPU, Mali T-860 GPU, and 4GB of RAM it's a beastly maker board. Optional accessories include an eMMC module and Wi-Fi/Bluetooth adapter. Connectors range from a microSD slot to PCIe x4, USB 3.0 and 2.0, as well as Gigabit Ethernet. With superb hardware, the RockPro64 makes an awesome NAS device.

Texas Instruments may be best known for its Ti-83 and Ti-84 graphing calculators which, if you're like me, entertained you throughout calculus with bouts of Pac-Man and Doom. But Texas Instruments, in collaboration with Newark element14 and Digi-Key, offers the BeagleBoard lineup of SBCs. The BeagleBone Black delivers 512MB of RAM, a 1GHz processor, HDMI, and 2GB of eMMC.

Among the features which posit the BeagleBone Black as a best Raspberry Pi alternative 2019, there's increased connectivity and a better processor. Still, the Raspberry Pi dominates with an impressive community and enhanced graphics.

Dev board manufacturer Libre Computer presents a solid product offering in its array of single-board computers. The Libre Computer ROC-RK3328-CC Renegade offers fantastic performance. However, the Libre Computer AML-S905X-CC Le Potato ups the ante with a 1.512GHz processor, ARM Cortex-A53, Mali-450 MP3 GPU, and HDMI. This combo of specs easily handles 4K video output at 50 frames per second (FPS). It's available with either 1 or 2 GB of RAM. 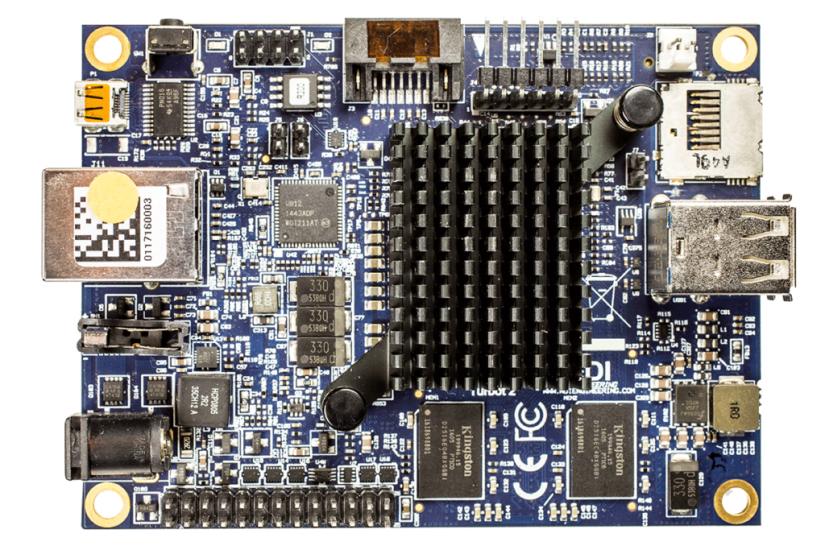 While the Odroid XU4 arrives as an ARM-based dev board, the Odroid H2 x86 SBC challenges the Raspberry Pi. Innovation derives from the x86 Intel Gemini Lake SoC at the heart of the Odroid H2. With its CPU and GPU combo, the Odroid H2 handles 4K video playback, Steam game streaming, and emulators such as Dolphin, Redream, and PPSPP. 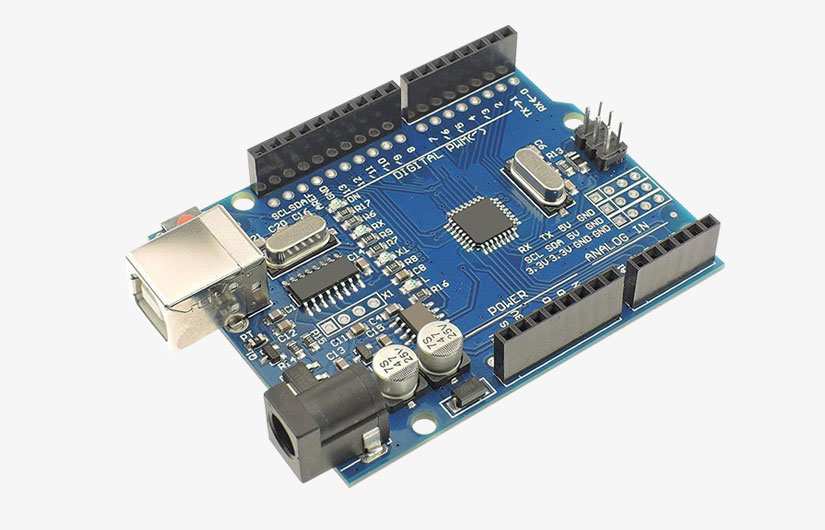 Although the Arduino is a microcontroller, it's a top Raspberry Pi alternative. An Arduino unlocks the potential to experiment with code and get hands-on with electronics projects, from blinking LEDs to Star Trek-inspired robotics, Zelda cosplay accessories, and more. I recommend the Arduino UNO, and you can snag a sweet kit from the likes of Elegoo which provides everything you need to get started.

Despite the popularity and prevalence of the Raspberry Pi, tons of Raspberry Pi competitor devices exist. My favorites include the Odroid XU4 which remains similarly priced yet more powerful, the UDOO Bolt which absolutely blows virtually any other SBC out of the water, and ASUS Tinker Board. Nevertheless, the Raspberry Pi 3 B+ consistently ranks among my most-used maker boards, whether for retro gaming and HTPC use, as a Linux sandbox, or merely experimenting with new Linux distros.

What single-board computers are you using?