The Libre Computer ROC-RK3328-CC Renegade is a nifty Raspberry Pi competitor. This single-board computer features tons of case options since it's compatible with many Raspberry Pi cases. Plus, it's capable of running a variety of applications, from home theatre PC (HTPC) and gaming apps to media server software. Check out the best Libre Computer ROC-RK3328-CC operating systems (OSes) you can find!

What is the Libre Computer ROC-RK3328-CC?

A maker board appropriate for various uses, the Libre Computer ROC Renegade comes from the creators of the Libre Computer Project AML-S905X-CC "Le Potato." As the ROC in the name suggests, it's a dev board powered by a Rockchip RK3328 system on a chip (SoC). You'll find up to 4GB of DDR4, a quad-core GPU with OpenGL ES 3.0 support, and playback of H.265 and VP9 videos. Therefore, the Libre Computer Renegade functions well as an HTPC with its impressive 4K video compatibility.

While Linux distributions abound, ranging from well-known releases to fringe distros like Hannah Montana Linux, Ubuntu remains a top choice. The Debian-based OS boasts tons of stability, support, and regular updates. Its software center means Ubuntu functions well for both beginners and seasoned Linux pros. Ubuntu is still my Linux flavor of choice. There's a Linux release of Ubuntu for the Libre Computer Renegade which is totally worth using.

Because of its age, Debian is a fantastic Linux distro. Sporing superb stability and security, Debian consistently ranks among the most popular Linux OS choices. The ROC-Rk3328-CC runs Debian phenomenally well. Like Ubuntu on the Libre Computer Renegade, Debian installs flawlessly, and it's a solid pick for anyone seeking a desktop environment.

As the name suggests, Armbianis a Debian derivative tailored for ARM devices. Therefore, Armbian works on the Libre Computer ROC-Rk3328-CC. I like that Armbian uses few system resources, making it a great distro for this development board. It's lightweight, secure, and fast on the Libre Computer Renegade. Similar to Debian and Ubuntu, Armbian is an awesome Linux desktop release. 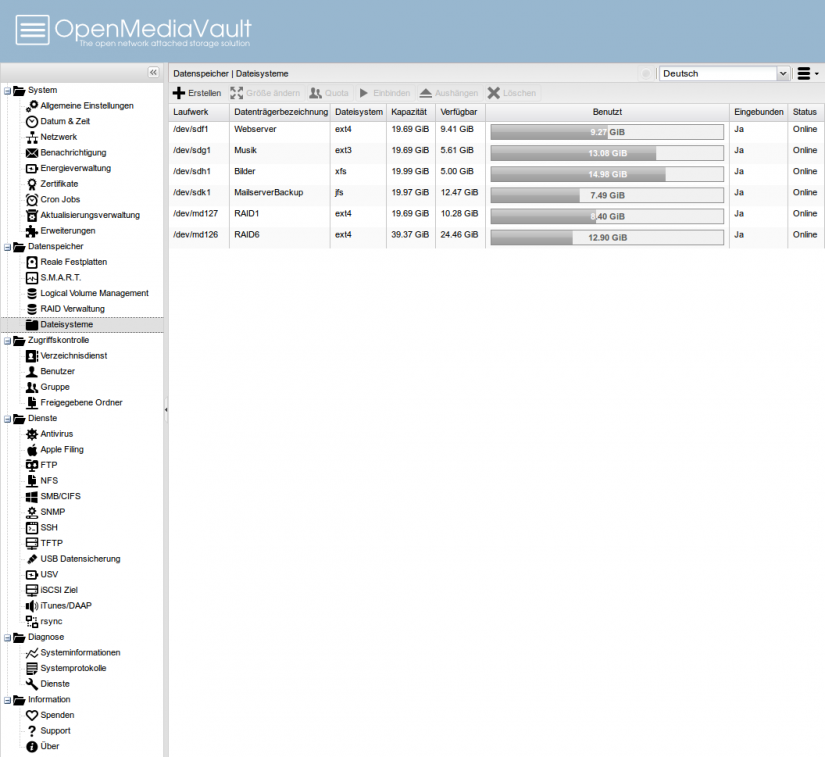 Using programs such as Madsonic, Libresonic, Plex, and Emby, you can create your own Spotify or Netflix. Additionally, you can use a server operating system such as OpenMediaVault to spin up a file or media server on a Libre Computer ROC-Rk3328-CC. OpenMediaVault is well-documented and provides an easy do-it-yourself (DIY) network attached storage (NAS) solution. With built-in services such as SSH, SFTP, DAAP media server, and BitTorrent, OpenMediaVault offers an out-of-the-box NAS solution which pairs well with the Libre Computer Renegade.

Despite the prevalence, and popularity, of Linux OSes on single-board computers, there are non-Linux distros available as well. Notably, you can run Android on boards like the Raspberry Pi. Likewise, the ROC-RK3328-CC runs Android. It's a tablet-optimized version of Android, not an Android TV iteration, so navigation using a monitor or projector might feel slightly cumbersome. Nevertheless, with a keyboard and mouse, you can make your own Android desktop using a Libre Computer Renegade. Try Android on the ROC Renegade for an HTPC and gaming set up, or for Android app development. Android releases may be found for many other devices including the Raspberry Pi. 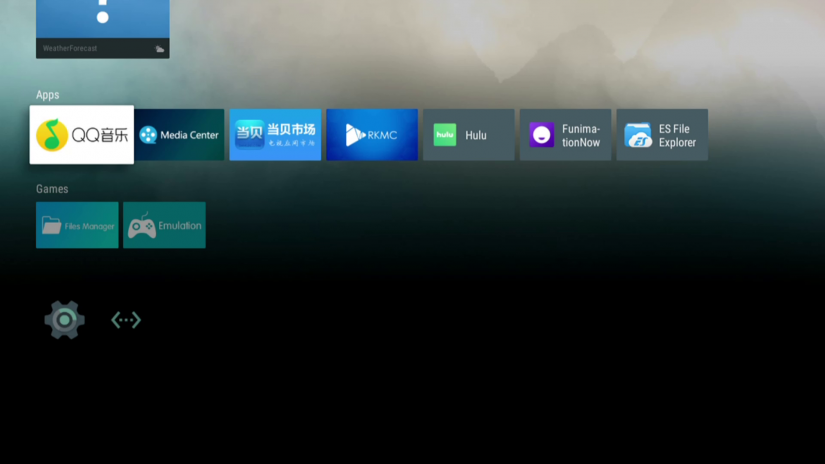 If you plan to run an Android-based HTPC and game console on your Libre Computer ROC-RK3328-CC, consider Station OS. It's an Android release with emulators and Kodi baked in. Unfortunately, initial installation lacks a pick your language option, so you may need to change the language to your preferred localization immediately.

Kodi rose to prominence as a popular media center software option. LibreELEC offers a just enough Kodi OS, and though there's no official Kodi release for the Libre Computer Renegade, you'll find a community-created LibreELEC for ROC-RK3328-CC release. With Kodi, you can install a variety of streaming media apps ranging from FunimationNOW to PlayStation Vue and Plex. Overall, this is a solid choice for home media buffs, although an Android operating system with the Kodi app installed provides greater functionality.

With Flint OS you can make your own Chrome OS PC. Since Flint OS supports the Firefly RK-3328 dev board, you can spin up a DIY Chromebook with a Libre Computer Renegade. Benefits of Flint OS are security, speediness, and ease of use. It's one of the simplest operating system installations I've completed. It's only usable with an active internet connection, but if you need a cheap, quick desktop, try Flint OS on the RK3328-CC. If you're using a Raspberry Pi, try Chromium OS for a do-it-yourself Chromebook PC.

Best for: Basic desktop use

It's refreshing to see such wide-ranging operating system support for a non-Raspberry Pi board. The main area most competing SBCs suffer is support and community. The Libre Computer community delivers loads of OSes ranging from Linux to Android. There's a distro perfect for everything from a basic desktop to a server, HTPC, and game console.

Best Libre Computer ROC-RK3328-CC releases include Station OS and Android, as well as Armbian. I like how lightweight Armbian is, an important consideration when choosing an OS for your single-board computer. A DIY Android PC is neat, especially for Android devs or HTPC buffs. My preferred streaming device is the Nvidia SHIELD TV Android TV box. Though there's no Android TV release for the Libre Computer Renegade, the tablet-optimized version works just fine. Similarly, Station OS is a fantastic choice for retro gaming and streaming.

What OSes are you running on your Libre Computer ROC-RK3328-CC? 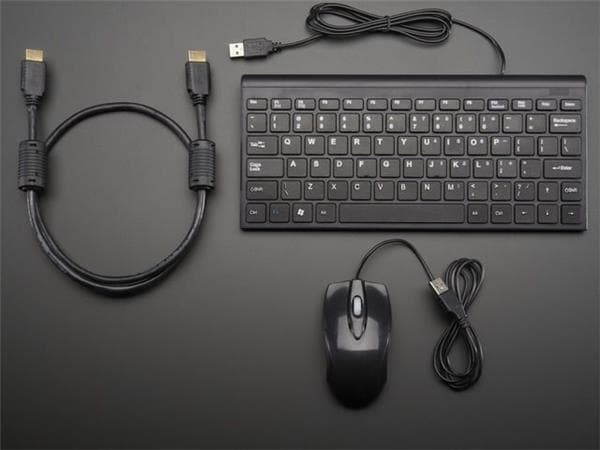 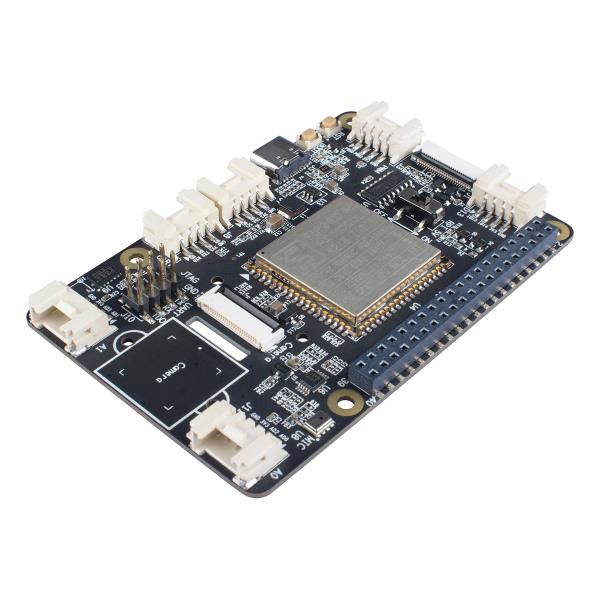 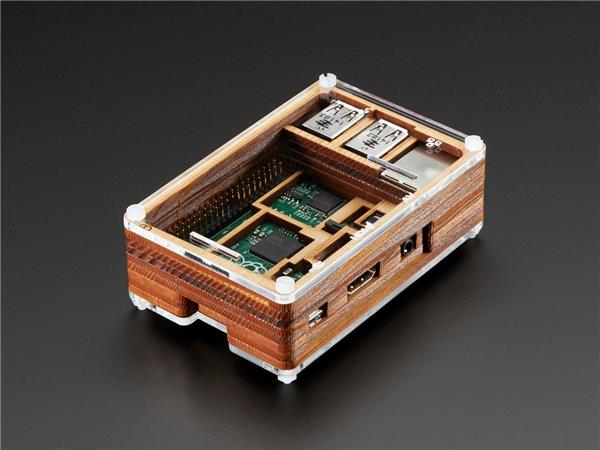 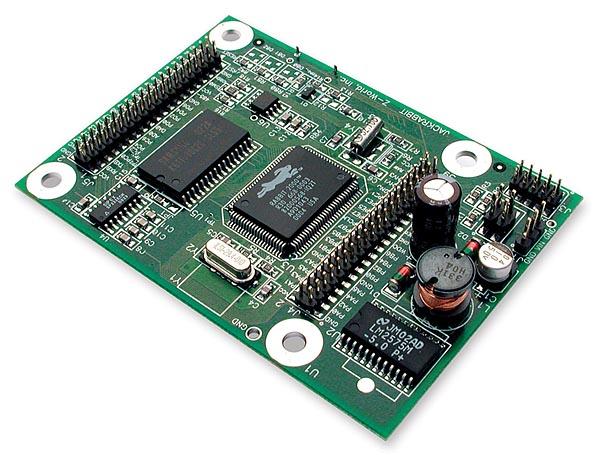 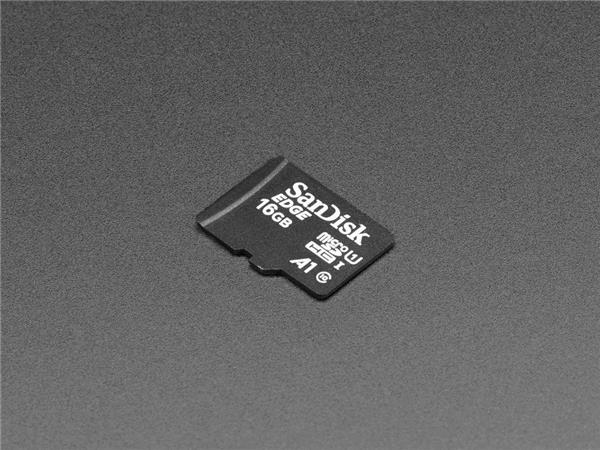 16gb Card With Noobs 3.1 For Raspberry Pi Computers Including 4 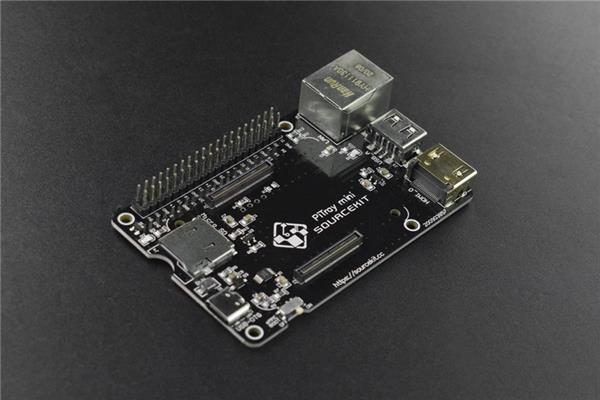 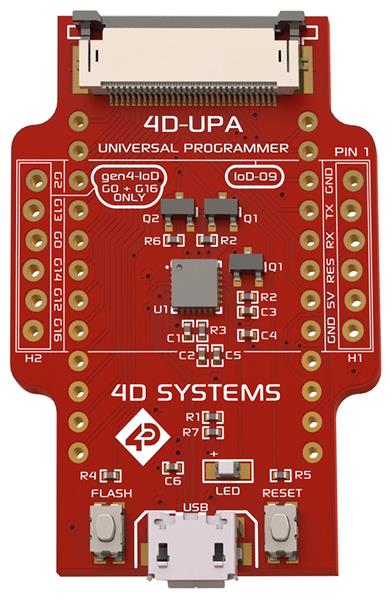 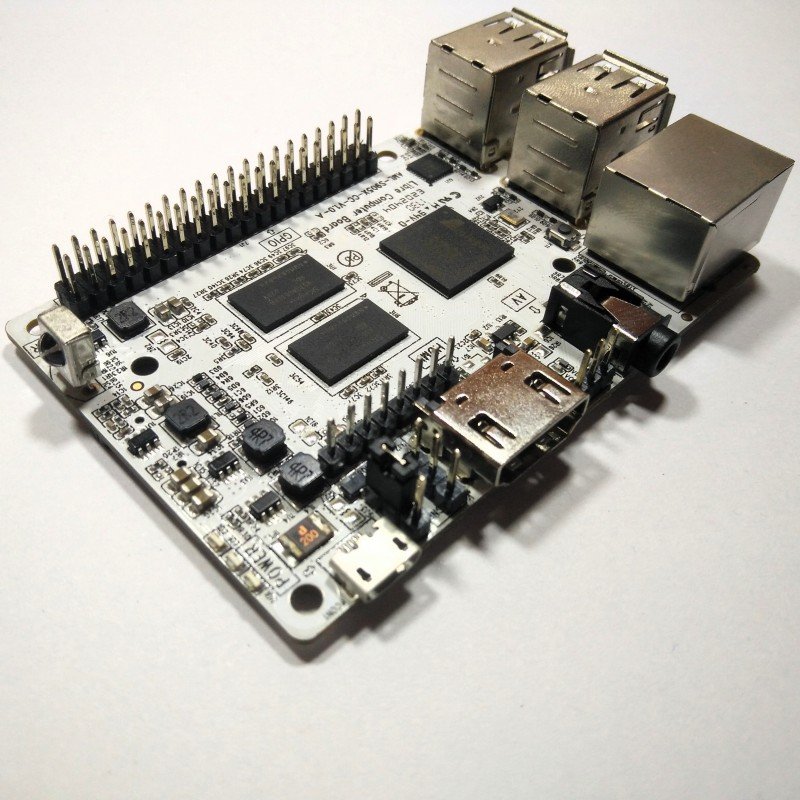