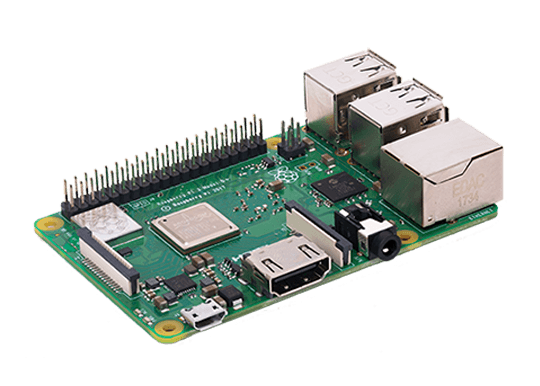 From the Raspberry Pi Foundation comes the Raspberry Pi. It's a set of maker boards capable of many different projects, from a smart home hub to retro gaming console, and robotics. Since its inception, the Raspberry Pi underwent several hardware refreshes and now comes in the Raspberry Pi 4 variant, as well as Raspberry Pi Zero and Zero W boards. The Raspberry Pi 0/W, while carrying reduced processing power, benefits from a much lower price tag. Essentially, the Raspberry Pi is just a mini-computer which comes with all components baked-in. RAM, CPU, and GPU are all built into the board. Simply add a microSD card with a compatible operating system and you're ready to go. 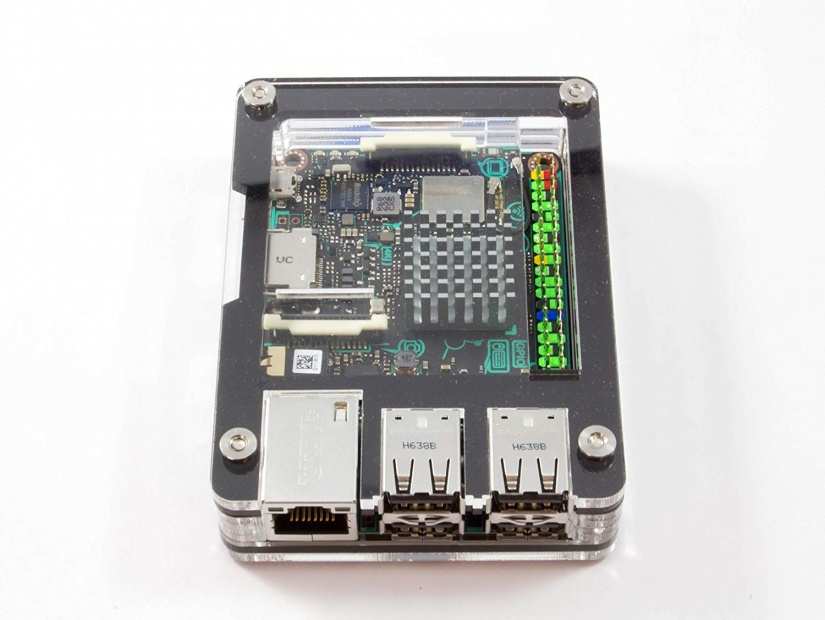 Like the Raspberry Pi, the ASUS Tinker Board is a development board suitable for a variety of purposes. You can install a Linux operating such as Ubuntu or Debian for a basic desktop, or a specialized Linux distro. It's powered by a Mali T764 GPU and touts impressive computing power that can handle UHD video playback. The Tinker Board remains perfect for a bevy of Internet of Things (IoT) applications.

At the core of the ASUS Tinker Board is a Cortex A17 quad-core 1.8GHz processor, 2GB DDR3 RAM, a microSD card slot, Gigabit LAN, 802.11 b/g/n WI-Fi, Bluetooth 4.0, and a 40-pin GPIO header. The form factor is virtually identical to that of the Raspberry Pi, so the Tinker Board is compatible with Pi cases. The Tinker Board S is identical to its older sibling, adding a 16GB eMMC module, HDMI CEC, 2-pin power-on header, low voltage input detection support, and auto-switch plus plug-in detection.

Head-to-head With the Raspberry Pi and ASUS Tinker Board: Connectivity

While the Tinker Board churn out 4K videos with ease, the RasPi 4 can handle dual 4K monitors with its two micro-HDMI outputs. There's buttery-smooth streaming video and crystal clear local file playback. Benchmarks show the Tinker Board about for times as fast as the Raspberry Pi 3 B+, with the Pi 4 clocking in better benchmarks than the Tinker Board. The Rockchip Rk3328 Cortex-A17 GPU, Mali-T764 GPU combo means that ASUS Tinker Board is pretty powerful, but the Pi 4's Broadcom BCM2711 quad-core Cortex-A72 ARM v8 64-bit SoC trounces the ASUS. Sure, it's not going to replace your desktop or laptop, but it's nevertheless a beefy little dev board.

Because the ASUS Tinker Board comes in the same size as the Raspberry Pi 3 and 3 B+, virtually any Raspberry Pi case should work. The Pi 4 switches up its port layout, but there are still loads of cases and accessories like Pi HATs should all be compatible. You'll find a ton of awesome Tinker Board cases. Additionally, the two boards rock the same micro USB power supply. However, there are many more Raspberry Pi specific accessories, especially when factoring in the Pi 3 A+, Zero, and Zero W. 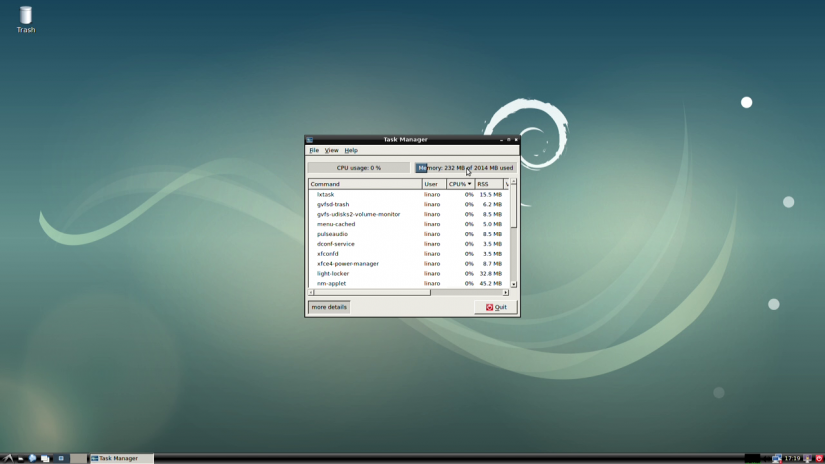 When it comes to operating systems, the Raspberry Pi and ASUS Tinker Board are nearly even. The Pi runs a variety of OSes ranging from Raspbian to Ubuntu, Debian, Android, and retro gaming operating systems such as Lakka, Recalbox, and RetroPie. Tinker Board users may run TinkerOS, Ubuntu, Debian, Android, RetroPie, Lakka, Armbian, and more. For a home theatre PC, you may install LibreELEC, or FlintOS/Fyde OS for a Chromium OS PC. Essentially, there are plenty of distros for the Tinker Board and Raspberry Pi.

The ASUS Tinker Board definitely has its devotees. You'll find many forums and subreddits centered on Tinker Board tinkering. But the Raspberry Pi absolutely squashes the competition. With a sprawling community featuring thousands of users, the Pi by far brags the most resources including experts to follow on Twitter, books, tutorials, forums, and more. As such, dominates especially for beginner makers.

Starting as low as $5 USD, the Raspberry Pi ranks among the most affordable dev boards on the market. The flagship Raspberry Pi 3 B+ tops out at $35 USD. Then, the Raspberry Pi 4 comes in 2GB, 4GB, or 8GB RAM variants which range from $35 to $75. Compare that to the TinkerBoard which slides in at $60, and its fancier Tinker Board S at $80. For that price, you can pick up multiple Raspberry Pis.

ASUS Tinker Board vs. Raspberry Pi: Which Single-Board Computer Should You Pick?

When selecting between the Raspberry Pi and ASUS Tinker Board, it's a tough choice. If you've got the money, I'd recommend buying both dev boards. I own a Tinker Board, a Pi 3 B+, and two Pi 4 boards, the 4GB and 8GB RAM models. Beginners should opt for a Raspberry Pi since there's more support, a larger community, and fantastic documentation for pretty much any project possible. Seasoned makers seeking an uber-powerful SBC should snag the ASUS Tinker Board. While similar, the two boards offer different pros and cons, from connectivity and price to processing power, which makes them almost equal. The Tinker Board is a fantastic Raspberry Pi competitor that you should definitely consider.

Which do you prefer, the ASUS Tinker Board or Raspberry Pi?