While Android technically uses the Linux kernel, it's not considered a Linux distro. Whether Android qualifies as a Linux distro remains an oft-debated topic. Although the Linux kernel is key to Android OSes, most other software differs. For instance, the GNU C Library which comes bundled in the majority of Linux OSes isn't found in Android. Likewise, there's no X server such as Xorg. Linux apps fail to run on Android, so it's considered by most as its own entity. On the Raspberry Pi, you can create an Android desktop using a tablet-optimized version of Android with the likes of RTAndroid, Emteria, or Lineage OS. Alternatively, it's possible to create a do-it-yourself (DIY) Raspberry Pi Android TV box. Consider adding a touchscreen for a Raspberry Pi-powered DIY Android tablet. Additionally, Android on the Pi could serve as an excellent home theatre PC (HTPC) foundation, gaming landscape for playing Android games on a big screen, or Android development environment.

Cloud-based operating systems provide a simple means of spinning up a lightweight desktop. Despite the Raspberry Pi's capabilities, it's far from the most powerful board on the market. However, Chrome OS-based distros minimize system resource consumption thereby running flawlessly on boards such as the Pi. Like Android, it's based on the Linux kernel but employs the Google Chrome web browser for a user interface (UI) and mostly runs web apps. However, certain Chrome OS releases run Android apps. Chrome OS Raspberry Pi options include Chromium OS, Flint OS or FydeOS, and CloudReady. A DIY Chromebox with a Pi offers an easy desktop option for basic tasks such as office productivity.

Developed in 1987, RISC OS runs on ARM devices such as the Raspberry Pi. Its Raspberry Pi edition features a full GUY as well as command line interface. Because the RISC OS Raspberry Pi release is easy to use, tiny, and incredibly fast to boot, it's a phenomenal desktop OS for the Raspberry Pi. Documentation is top-notch, and RISC OS is fairly modular making it easier than most Linux distros for beginners to understand. You'll find two package managers in PackMan and !Store. With a massive backlog of compatible apps, excellent documentation, and added simplicity when compared to Linux distros, RISC OS is a fantastic non-Linux operating system for the Raspberry Pi.

Open-source Unix-like NetBSD holds the distinction of being the first open-source BSD OS which released after the 386BSD fork. It's been around a while, and maintains active development. There's superb code quality, intentional software design, and portability on a slew of PC architectures. NetBSD works as a desktop and server extremely well, and runs like a champ on the Raspberry Pi. 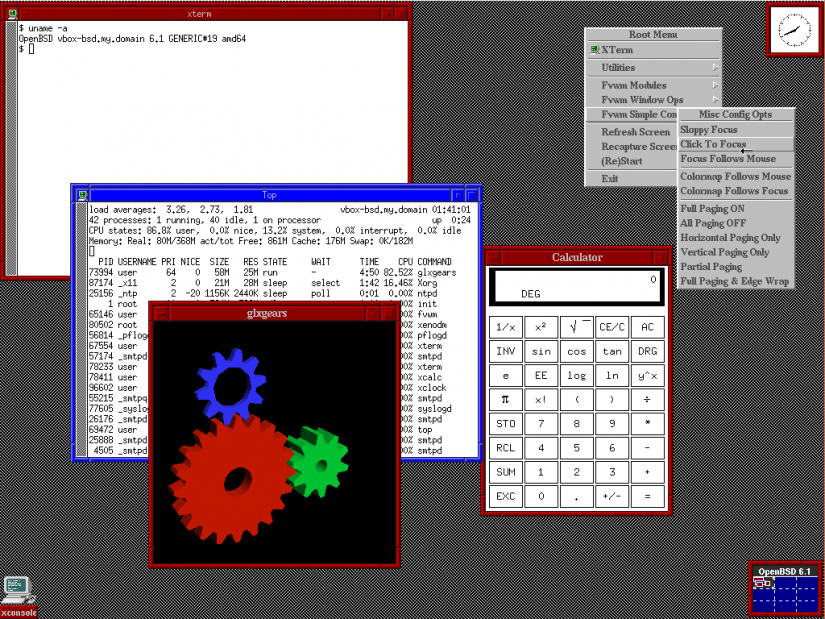 The Raspberry Pi might not be the only maker board on the market, but it's arguably the most popular. As such, tons of Linux operating systems run on the Pi ranging from the official Raspbian to Ubuntu, and specialized distros such as just enough Kodi OS openElec and retro gaming-focused distro RetroPie. However, top non-Linux images for the Pi allow users to run Android, RISC OS, NetBSD, Chrome OS, and OpenBSD. Thus, there's ample choice for users. For a basic desktop, try Chrome OS or RISC OS. Android makes a solid HTPC or gaming machine. NetBSD and OpenBSD function as desktop distros, and notably run server environments exquisitely.