Single-board computers (SBCs) range from the Raspberry Pi to the Odroid XU4. While the Raspberry Pi is undoubtedly the most popular option on the market, others such as the ASUS Tinker Board provide increased power. For a superb single-board computer with excellent operating system (OS) compatibility, processing performance, and a dedicated community, check out the Libre Computer board ROC-RK3328-CC. Learn more about getting started in this Libre Computer Renegade review!

What is the Libre Computer ROC Renegade?

Getting Started With the Libre Computer Board ROC-RK3328-CC

Spinning up a Libre Computer Renegade project is fairly simple. You'll just need a few items to get started. First, the Libre Computer ROC-RK3328 board itself. You'll also need a 5V 2.5A micro USB power supply. For installation media, a microSD card and an operating system are required as well. A case is optional but recommended.

For a low-powered Linux desktop, try Ubuntu, Armbian, or Debian. OpenMediaVault provides the ability to cobble together a simple media server with a Libre Computer Renegade. Android 7.1 or Station OS offer the best HTPC and gaming capabilities with Android apps such as RetroArch, emulators, Netflix, Plex, and Kodi. While there's no Libre Computer RetroPie image for the Renegade, you may be able to install RetroPie via Ubuntu. Alternately, Station OS delivers tons of video and gaming optimization, including the Kodi media center with 4K support. 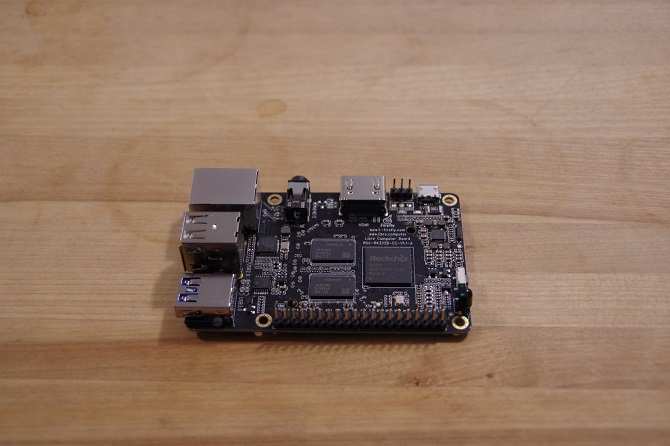 First, select an operating system to install on your microSD card. Which Libre Computer ROC-RK3328-CC compatible OS you pick depends on your needs. I opted for Ubuntu 18.04 so I could test its worth as a low-powered Linux PC. With your preferred OS downloaded, mount that to a microSD card.

If you're also using Ubuntu 18.04, download the tar.gz from the Libre Computer website. Extract that file with a program such as 7Zip, and you're left with a .tar. You'll need to further decompress the .tar which will result in an IMG file. 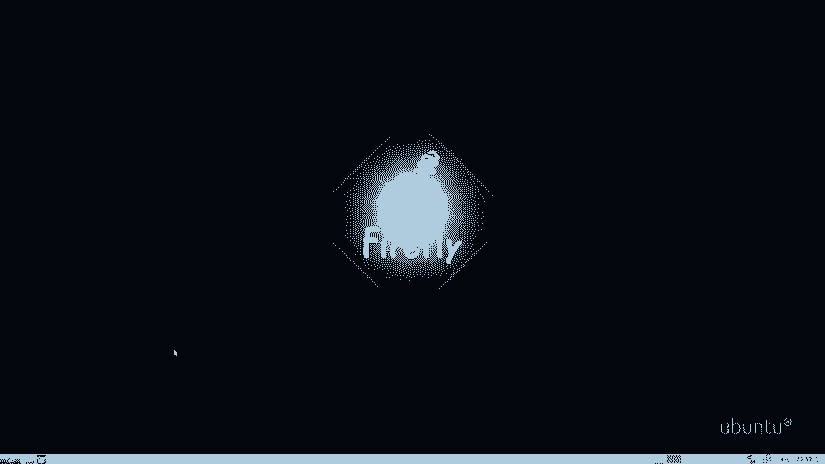 Then, use a program like Etcher to mount the IMG file to a microSD card. Next, pop the microSD card into your Libre Computer Renegade. Plug in your power supply, and your device should power on. Because the Libre COmputer Board Roc-RK3328-CC comes in 1GB, 2GB, and 4GB variants, your experience will somewhat vary. Since I'm using the 4GB version, I noticed exceptional performance.

Because of the added RAM in the Libre Computer Board, multitasking is a breeze. I was impressed with its Rockchip RK3288 Cortex A53 CPU and Mali-450 GPU pairing. It held up well playing local 1080p videos as well as content streamed via my Plex server. CPU and RAM use remained low even with several applications and multiple web browser tabs open.

Further, I enjoy how the Libre Computer ROC Renegade boasts compatibility with Raspberry Pi accessories. It's got fewer USB port than a Raspberry Pi 2, 3, and 3 B+. Nevertheless, it fits in virtually every Raspberry Pi case on the market. I used a new case for my Libre Computer Renegade, but tested it in my RetroFlag NESPi case and it worked like a champ.

Unfortunately, OS compatibility is decent, but nowhere near as robust as what SBCs such as the Raspberry Pi offer. Still, there's a solid list, notably Ubuntu, Armbian, and a pair of Libre Computer Android OSes in Android 7.1 and Station OS.

Ultimately, I'm overly pleased with the Libre Computer board ROC-RK3328-CC. It's a powerful single-board computer with tons of uses. While operating system support is lacking when compared to the likes of the Raspberry Pi, or even the Odroid XU4 and ASUS Tinker Board, it's nevertheless solid. With Ubuntu 18.04, you can still run loads of programs. Plus, Android support means you'll benefit from a wide array of apps.

Your turn: Which SBCs are you using, and what are your thoughts on the Libre Computer Renegade?