The Banana Pi R2 is a unique single-board computer. With Ethernet WAN and four Gigabit LAN ports, the R2 remains suitable as an open-source router. Similarly, the Banana Pi may be used as a network attached storage (NAS) device. With loads of operating systems (OSes) available tor the Banana Pi R2, tons of projects are possible. Check out the best Banana Pi R2 OSes for all uses!

What is the Banana Pi R2?

The Banana Pi R2 is a maker board intended for use as an open-source, do-it-yourself (DIY) router or NAS. It's capable of running a bevy of OSes from Linux distributions (distros) to OpenWRT and Android. Onboard, you'll find four Gigabit LAN ports, a Gigibit WAN, and 300Mbs Wi-Fi. There's also a mini PCI-E interface, SATA slots, and 2 GB of DDR3 RAM. the Banana Pi R2 is powered by a MediaTek MT7623N quad-core ARM Cortex-A7 processor that's paired with a Mali 450 MP4 GPU.

From Linux to Android, these are the top Banan Pi R2 OSes available!

Because of its Gigabit Ethernet LAN ports, the Banana Pi R2 is a fantastic choice as a DIY open-source router. As such, OpenWRT is one of the best images available on the Banana Pi. It's simple to install, functional, and provides an excellent router experience. OpenWRT is an open-source embedded Linux-based OS which touts tons of features allowing users to create DIY routers. It's a solid OS that's unique in its foundation as a router.

Best for: Open-source router use

Similarly, the basic Alpine router platform allows you to cobble together a DIY open-source router with a Banana Pi R2. Fairly easy to set up, it's a neat alternative to OpenWRT. Still, it's more advanced than a standard desktop Linux distro replete with a graphical user interface (GUI) like Ubuntu. If you're looking for a do-it-yourself router option, check out the basic Alpine Router platform.

Best for: Open-source router use 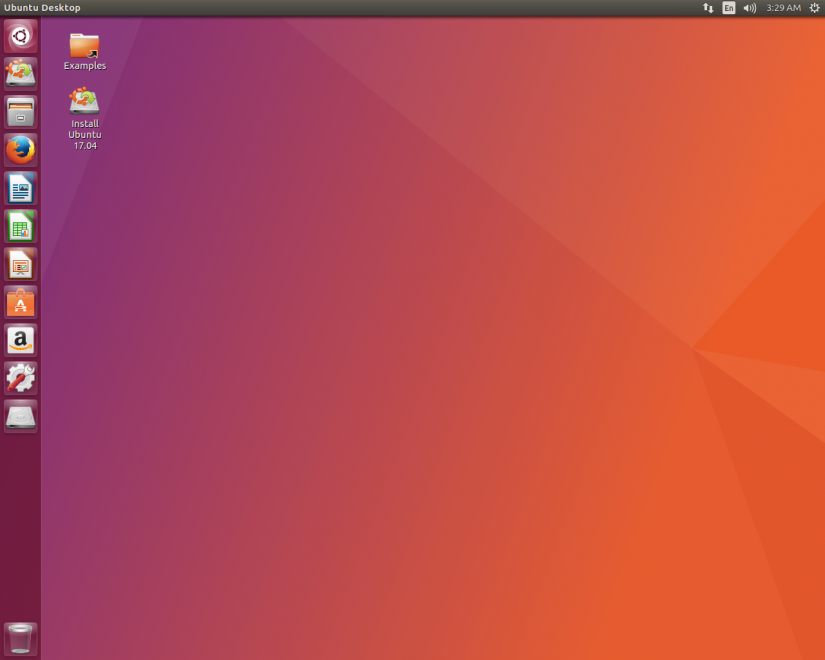 While tons of Linux OSes exist, Ubuntu reigns supreme as arguably the most popular and well-known. Banana Pi R2 Ubuntu flavors include 16.04, kernel 4.14, and versions with the MATE desktop. On the Banana Pi R2, I prefer running Ubuntu MATE. Because I have my Banana Pi running a Plex and Emby server, I opted for Ubuntu MATE. The GUI lets me use my Pi R2 as a home theatre PC as well, and it's even decent for select retro gaming with RetroArch. But with the networking abilities, it's perfectly suited to NAS use.

Best for: NAS, desktop use 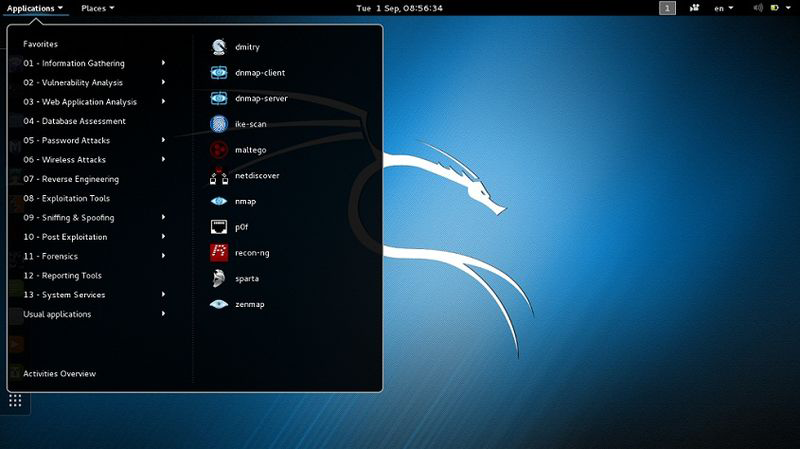 As featured on USA hit series "Mr. Robot," Kali Linux is a security-focused Linux distro. Since it's engineered for penetration testing and ethical hacking, Kali Linux should be used by white hat hackers, and pen testing. Sure, it can serve as a basic Linux desktop, but bundled software makes it overkill as a daily driver. 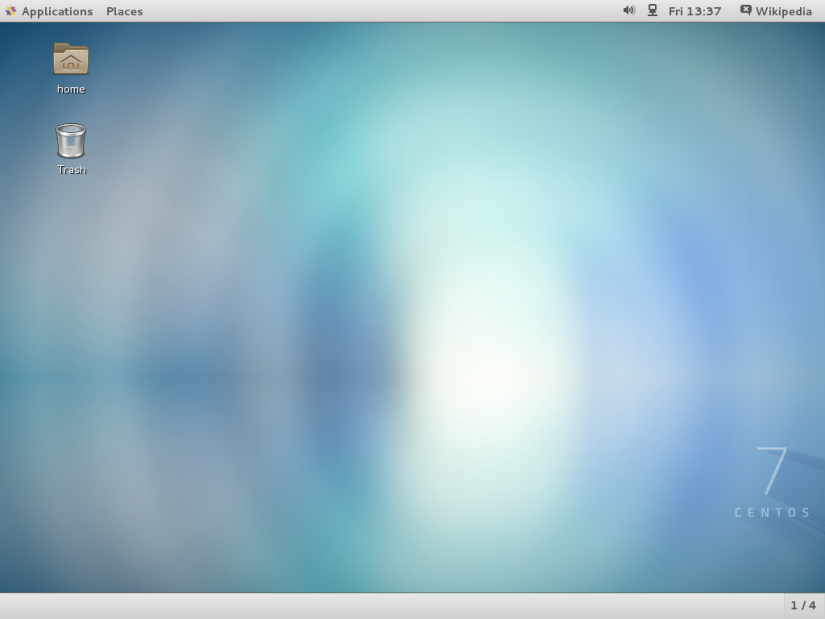 Linux distro CentOS is an enterprise-level desktop OS which boasts Red Hat Enterprise Linux (RHEL) upstream. As such, it's a fantastic choice for developers and programmers with its stability and security. Similarly, it's appropriate for use in enterprise environments like small businesses, and could be a great NAS.

Best for: Enterprise environments, desktop, or server use

While most SBCs like the Banana Pi R2 are associated with operating systems such as Linux, many run Anroid. Since there's an Android release for the Banana Pi R2, you can make an Android desktop. Then, this could serve as an HTPC, game console, Android development environment, or even a NAS. However, if you'd like to create a server, you're better off picking a Linux distro than Android.

Like Raspbian, Bananian is a Debian-based OS optimized for Banana Pi devices. It's lightweight and engineered to run on headless devices such as NAS environments and routers. The Debian roots make this a secure and stable Linux distro that runs like a champ on the Banana Pi R2.

Best for: NAS, open-source router use

Ultimately, there are loads of operating systems you can run on the Banana Pi R2. Though it's created with a NAS or router in mind, you can run desktop operating systems, game, and watch videos on the Pi R2. I suggest Ubuntu MATE as a starter OS that you can use for a home server, or CentOS for desktop or NAS use. Certain applications dictate more specifically which OSes you'll need to use, like an open-source router project or Android machine.

What SBCs are you using and what operating systems do you prefer?