There's no shortage of retro gaming operating systems (OSes) for single-board computers (SBCs), x86 PCs, and handheld devices. RetroPie, Recalbox, Lakka, and Batocera all jockey for position, although each retro gaming distribution (distro) offers something unique. Batocera is arguably the most user-friendly retro gaming OS you can find. Yet, despite its extreme ease of use, Batocera remains a robust Linux-based operating system for gaming. And Batocera 29, which releases on Friday, December 11 2020, brings with it a whole host of new features and updates.

Batocera is a Linux-based retro gaming distro that runs on many different devices including SBCs such as the Raspberry Pi, x86 PCs, handheld portable retro game consoles, and more. In addition to its gaming component, Batocera includes the ultra-popular Kodi media centre for home theatre PC (HTPC) purposes such as streaming video and local media playback. [Read more: How to Install Batocera on the ASUS Tinker Board]

A lot has changed, and keeps evolving, in the maker world and specifically with SBCs as well as emulation. Accordingly, Batocera 29 brings with it new device support, additional emulators, plus other awesome features. 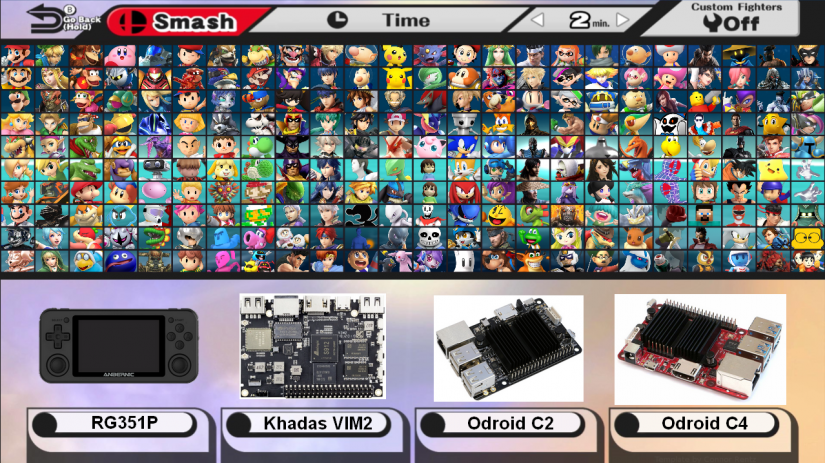 The Raspberry Pi 4 debuted, and in its wake came several different versions with more RAM plus a keyboard all-in-one iteration in the Raspberry Pi 400. You can run Batocera 29 on all Raspberry Pi 4 models. While the RasPi is a popular maker board, there are tons of other dev boards including Odroid boards like the C2 and C4, both of which can run Batocera. Khadas features a line of solid SBCs, and the Vim2 now supports Batocera. Aside from more traditional maker boards, handheld portable retro gaming consoles are incredibly popular. Batocera has added an image for the RG351P, so you can run Batocera on the go. Aside from the RG351P, you'll find Batocera images for the RetroFlag GPi case, Odroid Go Advance, and many other portable consoles. [Read more: How to Install Batocera on the Odroid XU4] 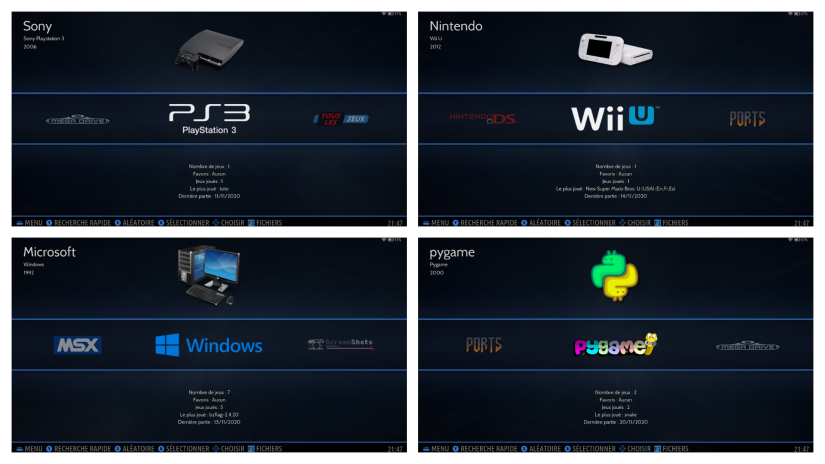 In addition to ushering in support for more hardware, Batocera 29 makes major strides on the software front too. In 2018, Batocera added the PlayStation 2 emulator PCSX2 to its emulator library so you could play PS2 games with Batocera. Since the PlayStation 5 is out, and the PlayStation 3 is two console generations back, PS3 emulation is now possible with the RPCS3 emulator. You'll need a pretty powerful PC to emulate PS3 games, and even PS2 titles, at playable speeds, but if you've got a capable rig, Batocera will let you play PlayStation 3 ROMs because RPCS3 is now included as an emulator. Likewise, the CEMU Nintendo Wii U emulator has been added to Batocera as of Batocera 29. As such, you can emulate every Nintendo console from the NES through the GameCube, Wii, and Wii U on Batocera.

On the retro side, Batocera 29 adds several older emulators. PlayStation 1 emulator DuckStation is now available for revisiting classics like Castlevania: Symphony of the Night, Crash Bandicoot, or Wu-Tang: Shaolin Style. The TIC-80 computer can be emulated on Batocera. HBMAME, or HomeBrew MAME, an unofficial MAME arcade emulator gets support. Cross-platform Python-based Pygame runs on Batocera and Netplay, while not new, gains a watch mode for inviting friends to watch your games online.

If you're a Linux user, you're probably familiar with WINE. The Windows software compatibility layer allows you to run many Windows apps and games on Linux. In a major update, Batocera 29 adds WINE support. As such, you can install Windows games or emulators on Batocera. For example, you could install MUGEN for pinball emulation, or fire up Grand Theft Auto, Skyrim, DOOM (2016), or any number of Windows-only titles that run well in WINE.

Although Batocera comes ready-to-use out of the box, there's now a Batocera Linux shop. With the shop, you can download free content ranging from free, legal games like Beneath a Steal Sky and Flight of the Amazon Queen, to the OGST Odroid XU4 retro gaming case files. A similar games feature in the options menu will let you select one of your favorite games and view titles like it.

Batocera 29 Release - New Emulators, and Hardware, and WINE, Oh My!

While I tend to distro hop a lot, I have a dedicated installation of Batocera on my Pine64 RockPro64 maker board. It's the perfect balance of user-friendliness and a massive feature set with tons of customization options. You can easily enable custom shaders, download bezels, and completely tailor the look and feel of your retro game console. If you're already using Batocera, you'll definitely want to upgrade to Batocera 29 ASAP, and if you've yet to try Batocera, the newest update provides a compelling reason to switch or at least give it a spin. 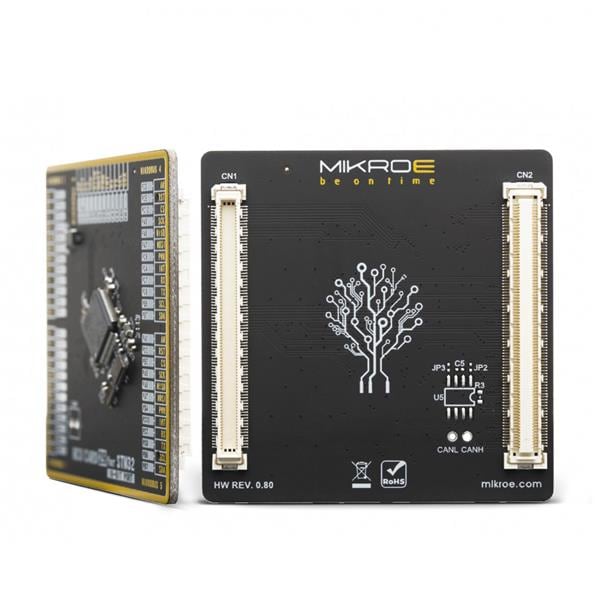 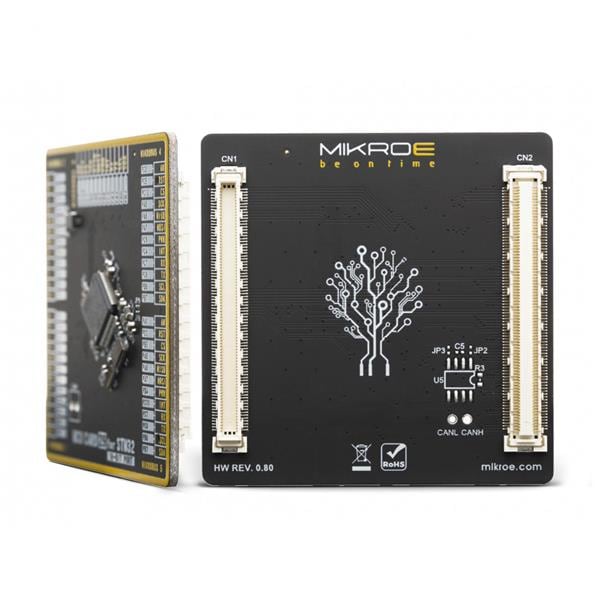 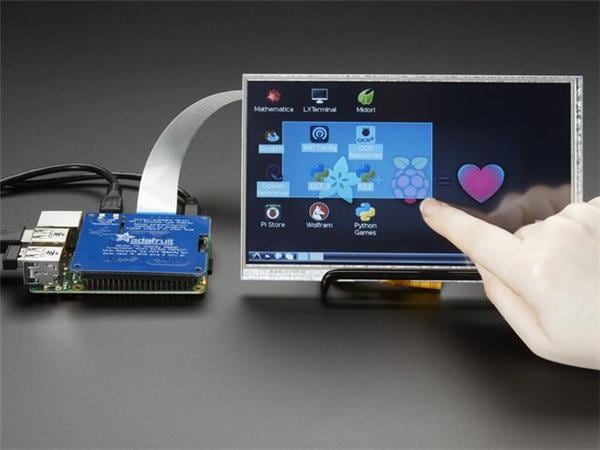 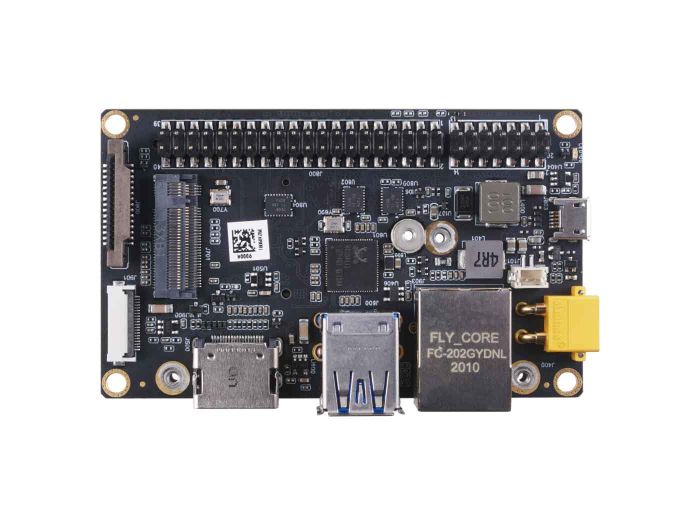 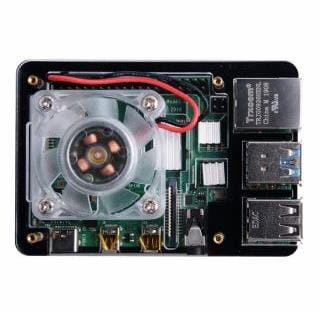 Black And Transparent Case With Single Fan (support Pi 4b) 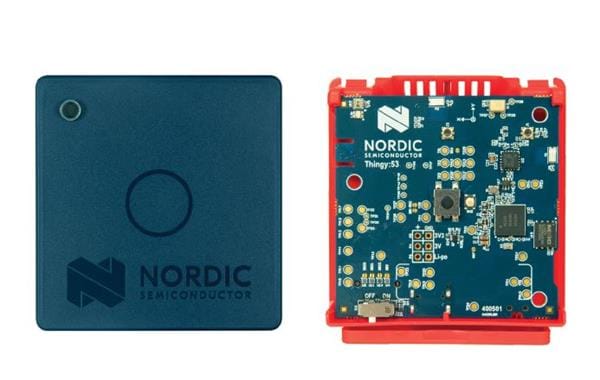 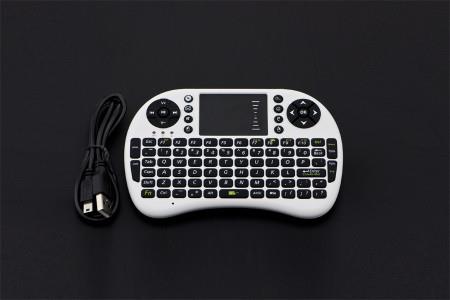 Wireless Keyboard With Touchpad For Raspberry Pi And Lattepanda 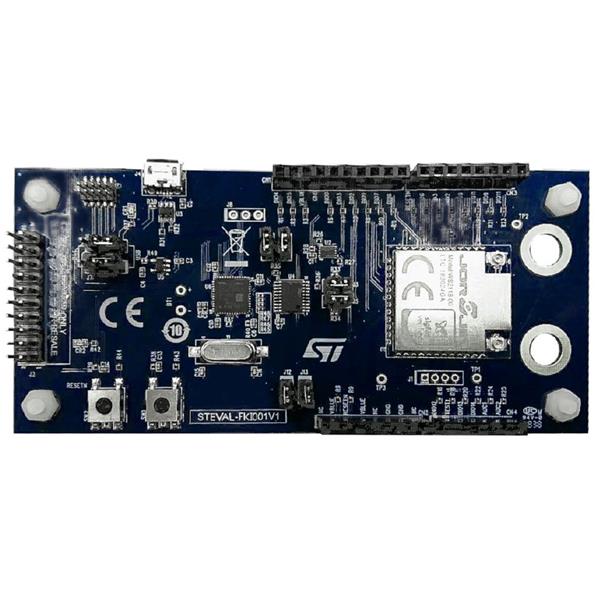