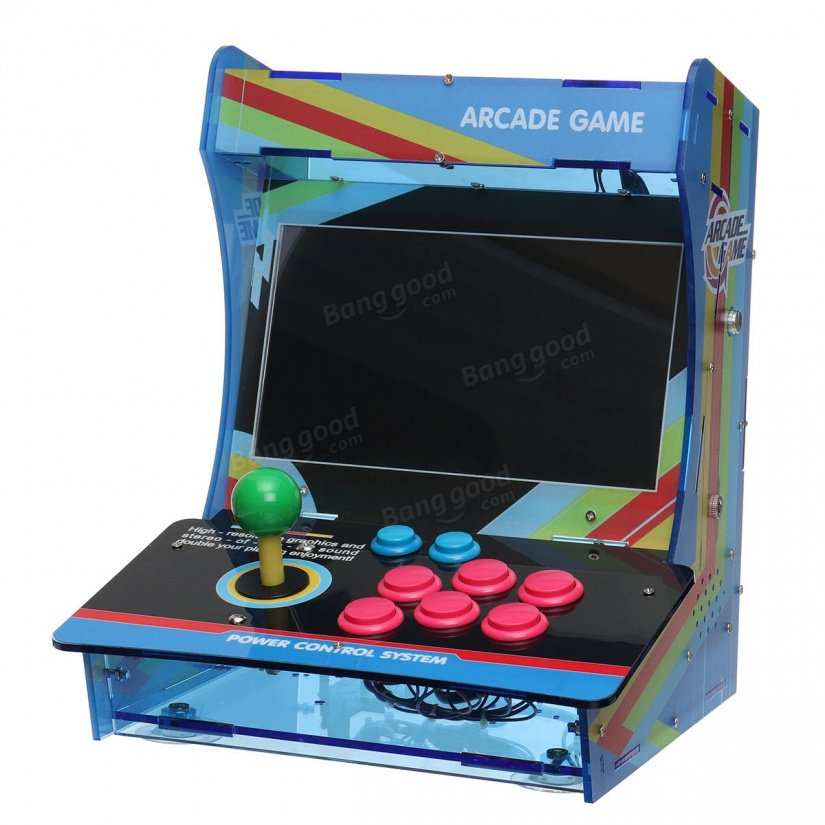 At just shy of $250, this DIY Raspberry Pi 3 retro arcade system isn't cheap. Presumably, most of the cost goes into parts and labor. It's a neat arcade cabinet in a bartop form factor. There's an HD LCD screen, joystick, buttons, Raspberry Pi board, and more. This kit comes complete with everything completely configured, so the DIY part of the name seems a bit misleading. It's not quite do-it-yourself, since it's a console ready to use out-of-the-box.

Moreover, it's touted as holding over 8,000 retro games. Which specific titles come preloaded is unclear. Although many video games exist in the public domain, it's unlikely this project is legal. Rather, many of the included games are probably pirated. Still, this hasn't been verified.

While you can totally purchase this awesome looking Raspberry Pi 3-based retro arcade console, you can just as easily make your own. Plus, a truly DIY project will ultimately be far less expensive. Just grab a Raspberry Pi 3, retro gaming software such as RetroPie, Lakka, or Recalbox, and a few accessories. My Raspberry Pi 3 B+ NES Classic Mini clone I built cost about $50 total. Additionally, you may rip your own ROMs with devices such as the Retro Freak for a totally legal Raspberry Pi retro arcade. Or, try using an Odroid XU4 for gaming emulation with its powerful hardware, and Nintendo 64 (N64) clone case.

Your turn: What are you using your Raspberry Pi for?