What is the Libre Computer ROC-RK3328-CC Renegade?

The Libre Computer Renegade is a tiny yet mighty maker board. It's outfitted with a quad-core 64-bit 1.4GHz ARM Cortex-A53 processor paired with an ARM Mali-450 GPU capable of churning out 4K 50 frames per second (FPS) video. This RK3328 system-on-a-chip (SoC) can decode H.265 HEVC and H.264 VEC VP9. As such, the Libre Computer ROC Renegade trounces the Raspberry Pi 3 and 3 B+ although the Pi 4 is a bit more powerful.

On the I/O (input/output) side, the Renegade boasts Gigabit Ethernet and USB 3.0. Plus, there's a 40-pin GPIO header, SPI, I2C, and PWM. For installing an operating system, you'll find a microSD card port.

Debian may not be the only Linux distribution (distro) available, but it's certainly one of the oldest and most popular. Serving as the foundation for a plethora of Linux OSes, Debian-based distributions abound including Raspbian and Ubuntu, the latter of which spawned its own Ubuntu-based flavors which accordingly expanded the list of Debian-based operating systems. It's stable and receives plenty of regular updates. For anything from a Linux desktop to a server and everything in between, Debian is a highly customizable Linux distro.

You'll need very little for a Debian desktop using the Libre Computer ROC-Rk3328-CC. First, there's the Libre Computer Renegade itself. Then, a download of either Debian 9 or Debian 9 Armbian for the ROC-RK3328-CC. Plus, you'll need an optional but recommended case, a microSD card for installing an operating system, peripherals such as a keyboard and mouse, as well as an active internet connection. Thus, this is a pretty cost-effective project.

What you'll need for a Debian Libre Computer Renegade desktop:

Head over to the Libre Computer Renegade downloads page, and grab either the Debian 9 image or Debian 9 Armbian image. You can pick from a zipped image, or IMG.XZ compressed image. Download your preferred version, and extract the image file either using a program such as 7Zip for the 7Z version, or by unzipping the ZIP folder. You should now have an IMG file that you can mount to a microSD card.

Point your image mounting software such as Etcher to the Libre Computer Renegade Debian 9 image. Make sure the destination is set as your microSD card. When everything is correctly configured, hit flash. 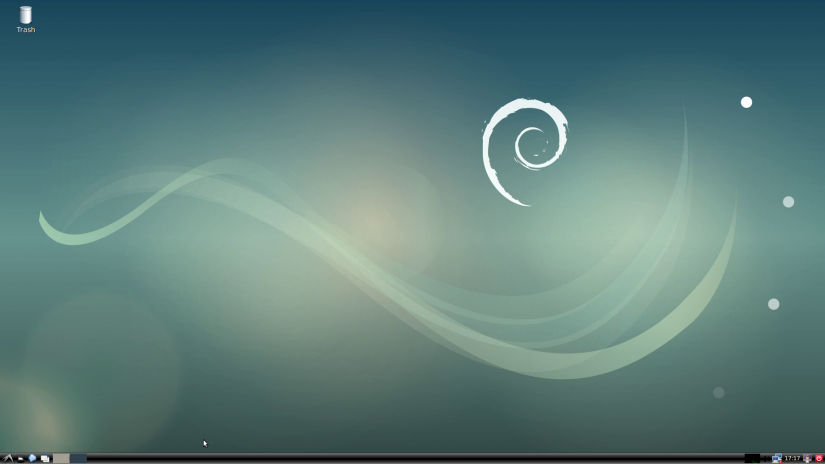 The Libre Computer Renegade has a fair amount of compatible operating systems. Debian 9 on the ROC-RK3328-CC is easily one of the top choices. It's simply well polished, stable, and easy to use. I booted up, plugged in an Ethernet cable, and was browsing the internet in a couple clicks. I appreciated the minimalist nature of this Linux operating system. There's very little pre-installed software. However, since Debian uses the Aptic package manager, tons of compatible software exists. 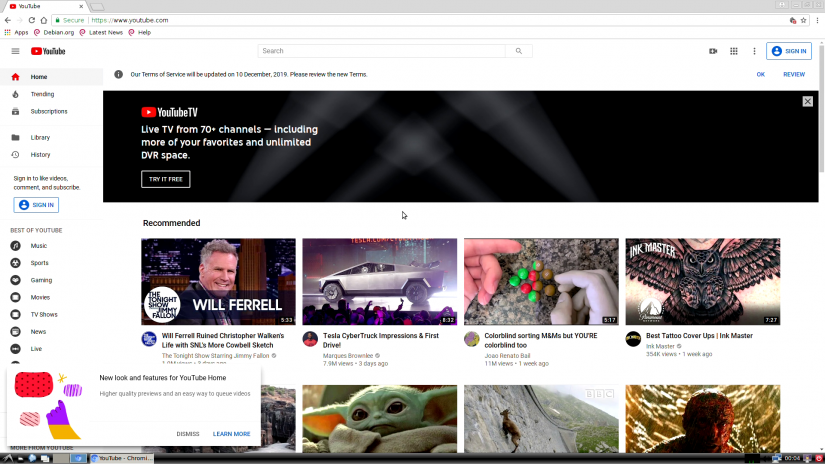 I streamed a bit from YouTube, and found that full-screen video played fairly well. However, it was still a bit choppy as 1080p in full-screen. Dropping back to a windowed version, the Libre Computer Renegade handled it better. Throwing local files, both 4K Blu Ray rips and 1080p files at it, the ROC-RK3328-CC didn't struggle at all. General web browsing is great, especially with the 4GB RAM model.

Should You Use Debian on the Libre Computer Renegade? 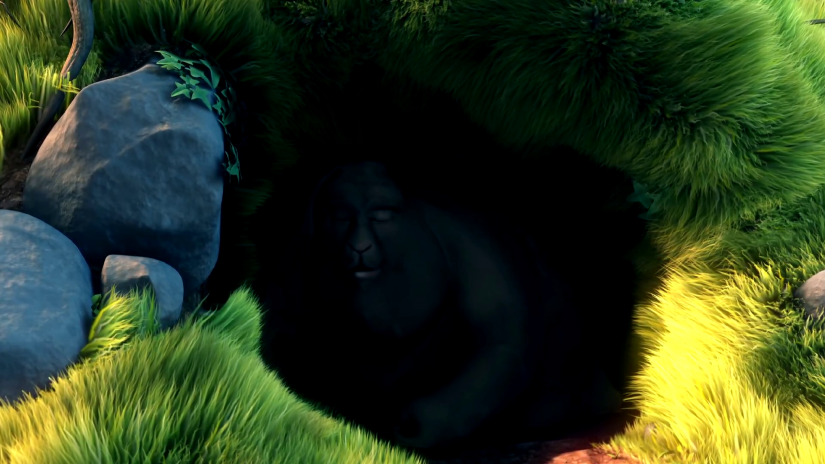 If you want to whip up a Libre Computer Linux desktop, Debian 9 is a fantastic option. You'll be able to browse the web, use office productivity software such as LibreOffice, and even tackle the likes of audio editing. With media player, you can easily listen to music and watch videos. Snappy and user-friendly, it's my favorite desktop distro for the Libre Computer ROC-RK3328-CC Renegade.