The Raspberry Pi is an excellent choice for a maker board. A lightweight, well supported single-board computer, there's a ton of supported software. Docker, a popular tool for quick creation, deployment, and running of container-based applications is a fantastic choice for developers and system administrators (sysadmins). Since Docker plays well with Linux, and loads of Linux operating systems (OSes) for the Raspberry Pi exist, you can easily run Docker on Raspberry Pi boards.

Docker is a powerful and widely-used software option for creating, deploying, and running applications in containers. It's similar to a virtual machine (VM), but merely lets apps utilize the same kernel as the Linux OS Docker is running on. In that way, Docker eschews the need for an entire Linux distribution (distro) installation, whereas running apps in a VM requires first installing a base OS. Moreover, since Docker shares the Linux kernel, applications simply require whatever's not running on the host PC. Therefore, you'll witness enhanced performance with Docker. 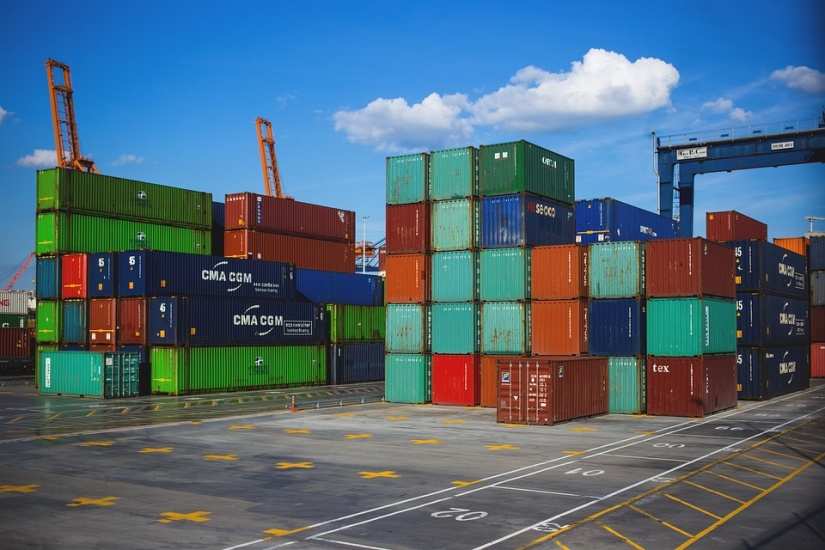 Ok, but why should you use Docker? Notably, Docker gained much traction in the DevOps space. For one, there's simplicity of app deployments. You won't need to fiddle with your computer and operating system to get applications to run. Plus, Docker boasts thousands of programs which are easily installed with a quick pull. There's flexibility since Docker avoids the need to run a resource-intensive VM, allowing for many containers running on a solitary machine rather than virtualization through the likes of a virtual machine.

Why you should use Docker: 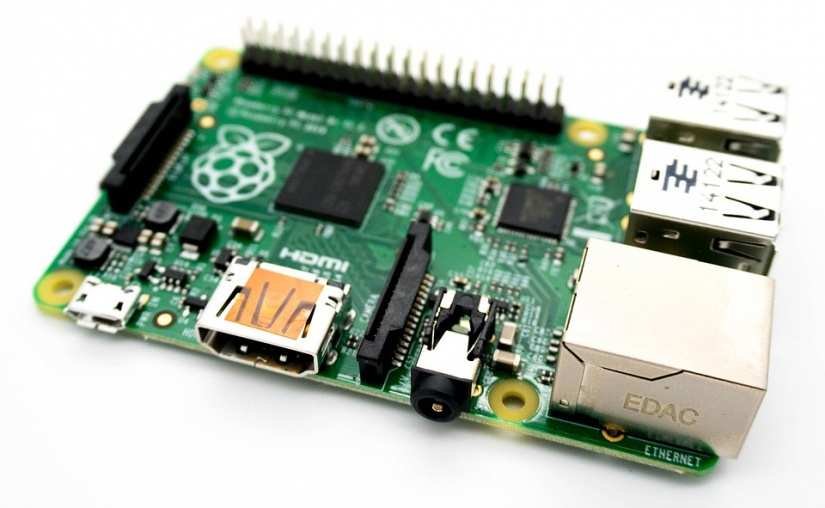 The Raspberry Pi is a single-board computer. Onboard, you'll find RAM, a CPU, GPU, and connectivity such as Wi-Fi, Bluetooth, and a 40-pin GPIO header. You can run a variety of operating systems on the Raspberry Pi, from Linux and Android to Chrome OS.

Which Raspberry Pi Should You Use for Docker?

Raspberry Pi Docker Installation and Use

What you'll need to run Docker on Raspberry Pi:

Total cost: $35+ USD. A Raspberry Pi 3 or 3 B+ runs for $35. Certain extras including a microSD card and compatible power supply you may have lying around. All software such as Docker and your base operating system should be free. Overall, running Docker on the Raspberry Pi is a cost-effective project.

Begin by opening up a command line (CTRL + ALT + T) and installing Docker. To begin the Docker installer, run:

You might prefer to use the Docker testing version. If so, merely replace get.docker.com with test.docker.com which will look like:

Now, Docker should be installed. You'll want to make a few manual configurations before using Docker on the Pi. To auto-start Docker, in a command prompt enter:

Then, reboot or start the Docker daemon using:

After that, we'll need to enable the Docker client, since only root or members of a Docker group may run Docker on the Pi:

Then, create a connected user for your Docker group. You can change this user name if you'd rather not use the current user:

Next, to manifest your changes, run:

Test that Docker is properly working by entering:

If everything went as planned, you should see the message "Hello from Docker!" along with some basic information.

How to Install Docker on a Raspberry Pi 4

This should install Docker on the Raspberry Pi 4.

With Docker correctly installed on the Raspberry Pi, you can begin installing apps in Docker. I did a quick test with the official Plex Media Server Docker image. First, make sure that if your media folder is accessible in Docker. If you're using an external drive, you'll need to mount it. To find out what storage device that is, in a command line run:

You'll see an output of your filesystem, and the device at /media/pi should be the correct one. Often, that's /dev/sda1. Make a directory, and mount that drive. You can use whatever folder name you like, but I used "Plex media":

Then, with that directory created, mount your external storage device:

Then, create your Raspberry Pi Docker Plex set up. You'll want to specify the folders for your media, which will vary based on your specific configuration:

If you used the aforementioned mount path, use /mnt/Plex media with corresponding movies and TV show folders, your set up will look like:

Test that everything worked with:

You should see any Docker containers you've got running. If you've got a Plex container, then enter:

After that, an output should display which shows your status and uptime for the Docker Plex image. Open a web browser and navigate to [Raspberry Pi IP address]:32400/web. You should see the Plex Media Server configuration screen, where you'll walk through some set up for adding folders, naming your server, and more.

Getting Started With Docker on Raspberry Pi: Final Thoughts

Overall, Docker on the Raspberry Pi is pretty simple. It's not terribly difficult, but you will need to follow path information correctly. Although Docker running on the Raspberry Pi performs well, you'll need to use images compatible with ARM devices. For instance, the official Plex Docker image won't run on the Pi. Instead, you'll need to use an ARM release for the Pi. Still, it's not a difficult process, and you'll find loads of ARM-compatible Docker images. For a lightweight, flexible Docker configuration, the Raspberry Pi is a fantastic choice. With images like Plex and Nextcloud, the Pi could make for a solid media or file server when paired with Docker.

Have you tried Docker on the Raspberry Pi? What Docker images are you using, and what devices are you running Docker on?