When I first snagged a Raspberry Pi, among the activities I was most excited for was getting a fun case. That was probably more alluring at the time than actually setting up my Raspberry Pi, granted it was before I discovered the vast array of Raspberry Pi projects which the ultra-versatile single-board computer (SBC) was capable of. I began with a simple case which came in my Raspberry Pi Canakit, then upgraded to a NESPi case from RetroFlag. For the ultimate retro gaming set up, you might appreciate a SNES Raspberry Pi case, or Sega Mega Drive Pi case. The Pibow case provides an aesthetically-pleasing enclosure for the Pi. While many Pi cases offer protection, some provide additional utility such as the MediaPi+ Case with its ability to house a hard drive. 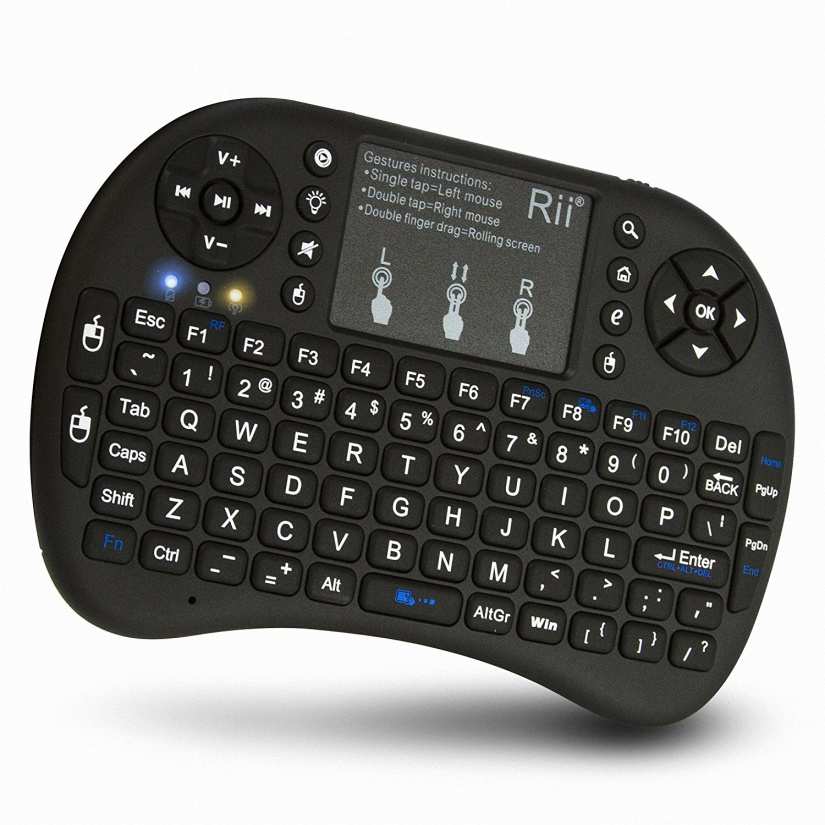 Among the best purchases I've made for my Raspberry Pi was a Rii mini keyboard. Originally, I picked up a mini keyboard for use with my Kodi-powered Raspberry Pi home theatre PC (HTPC). However, I soon discovered that a Raspberry Pi mini keyboard carried far more usefulness. The integrated touchpad, full QWERTY keyboard, and multimedia controls makes a mini keyboard ideal for a variety of situations, from installing an operating system (OS) on the Raspberry Pi to controlling a desktop, Pi-based HTPC, and a bevy of other uses. 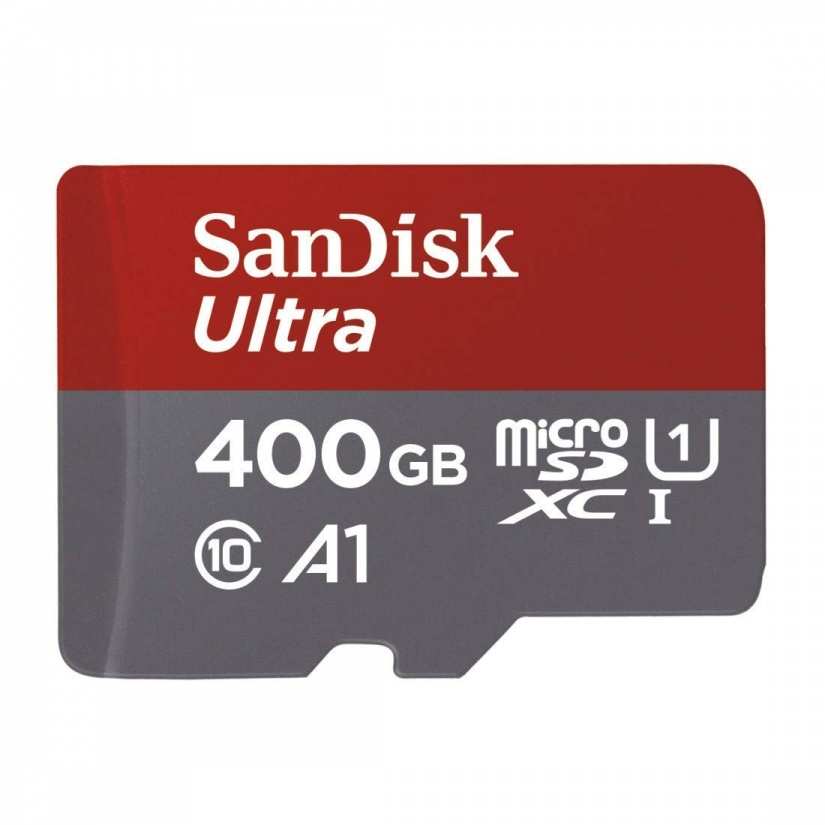 Likewise, a massive flash drive connected to your Raspberry Pi affords the opportunity to store tons of files. Simply attach it and access your files. You may want to set up an automount if you're running a music server, networked file server, or even an HTPC, basic desktop or the like. 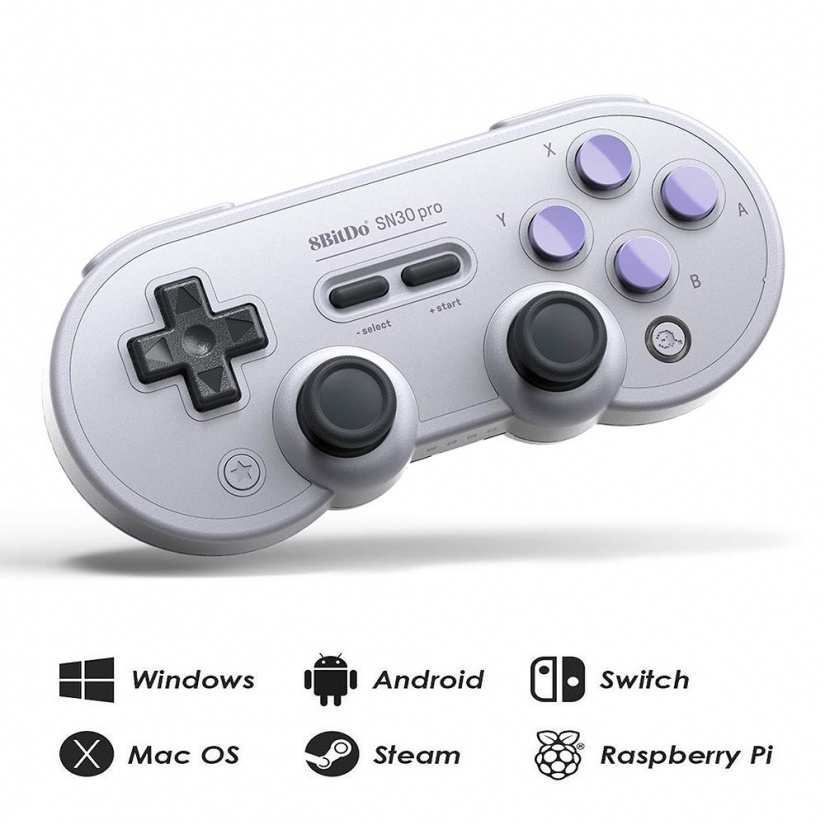 Though there's a trope of Raspberry Pi boards primarily used for retro gaming with Recalbox, RetroPie, and Lakka, the emulation community has performed a valuable service in its dedication to preserving retro games. Sure, Nintendo, Sony, Sega, and others provide retro classic console clones, but with a handful of games. Emulation, on the other hand, allows access to the entire library of officially licensed games as well as homebrew titles. Please don't pirate games though, and only download ROMs for games you own, or create your own ROMs from disc or cartridge rips. For emulation on the Raspberry Pi, retro game controllers offer a classic experience. You'll find a bevy of options, from wired controllers to wireless gamepads. 8bitdo is a well-known manufacturer, and you can snag inexpensive wired game controllers from a number of sources.

Among the reasons that the Raspberry Pi continues to dominate the wealth of Raspberry Pi alternatives on the market, there's the abundance of Raspberry Pi accessories available. The Raspberry Pi high-quality camera, for instance, is an 8 megapixel, 1080p camera add-on. With its Sony IMX219 fixed-focus lens and image sensor, the Pi camera module captures 3280x2464 pixel static images and video at 1080p resolution with 30 frames per second (FPS). Alternatively, if you need 60 FPS, it can handle 720p video recording, and 90 FPS at 480p. But there are tons of Raspberry Pi cameras on the market with various specs.

8. Touchscreen Display for the Raspberry Pi 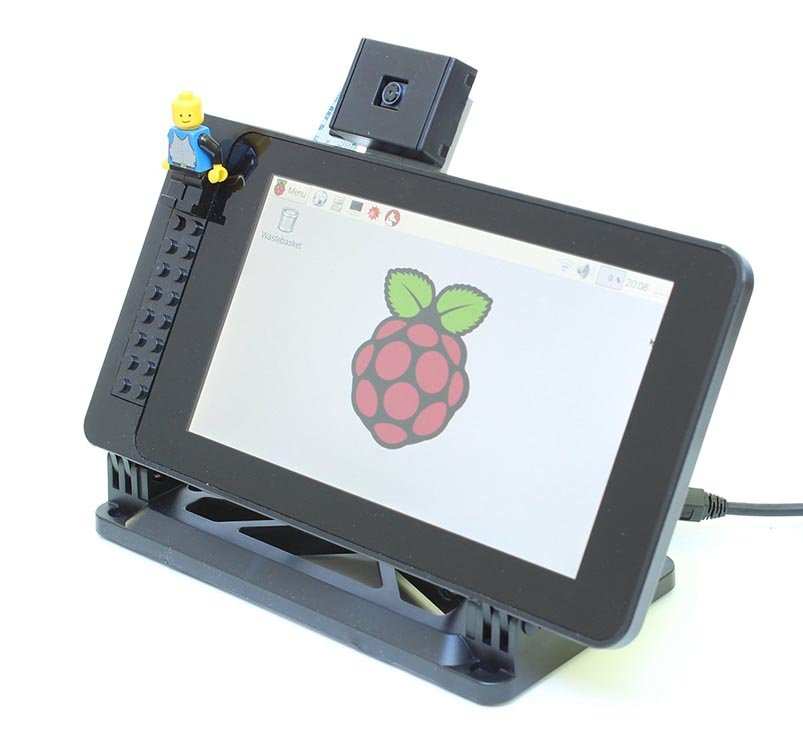 When getting started with the Raspberry Pi, you'll need input devices. Rather than, or in addition to, a keyboard and mouse, you might enjoy a touchscreen. This lets you use your Raspberry Pi as an all-in-one computer or even a tablet without having to hook up your Pi to a TV, monitor, or projector. This could make an excellent multimedia device for playback of movies, TV, and music. Alternatively, use it as a basic desktop, wall-mounted dashboard, smart home hub, or any project you like.

Take your Raspberry Pi DIYing to the next level with a bit of reading. Raspberry Pi books range in topic from child-oriented publications to books on robotics, the Internet of Things (IoT), and programming. Since learning is an iterative process, Pi reading material is a must. Learn Robotics With Raspberry Pi by Matt Timmons-Brown is a fantastic guide for building and coding a robotics project. 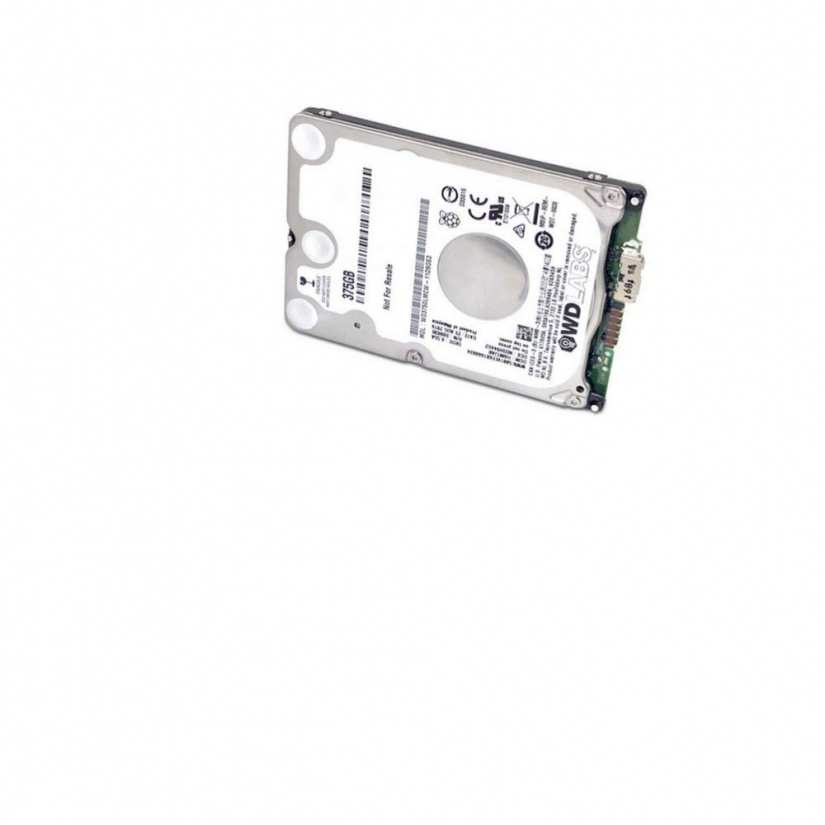 The Western Digital PiDrive offers a simple means of hooking up a hard drive to your Raspberry Pi board. That way, you can house tons of files on the Raspberry Pi. This is a fantastic choice for anything from a Linux desktop to HTPC, NAS, and any Pi project requiring ample file storage.

With its tiny footprint and low power draw, the Raspberry Pi makes for an excellent IoT device. The Raspberry Pi Sense HAT adds pressure, humidity, temperature, and orientation sensors to the Rasberry Pi. As such, the Sense HAT transforms the Raspberry Pi into an IoT and robotics platform. Utilitarian and well-suited to hardcore maker projects, it's a must-buy Raspberry Pi accessory.

From third-party hardware to official Raspberry Pi accessories, there are tons of Raspberry Pi add-ons. I highly suggest a case and mini keyboard at the least. For maker projects, the Sense HAT and camera add-ons are superb buys, and picking up a Raspberry Pi book is a fantastic means of furthering your continued Raspberry Pi education.

What must-own Raspberry Pi accessories do you recommend?