The Distro Formerly Known as Raspbian - Why the Name Change to Raspberry Pi OS? 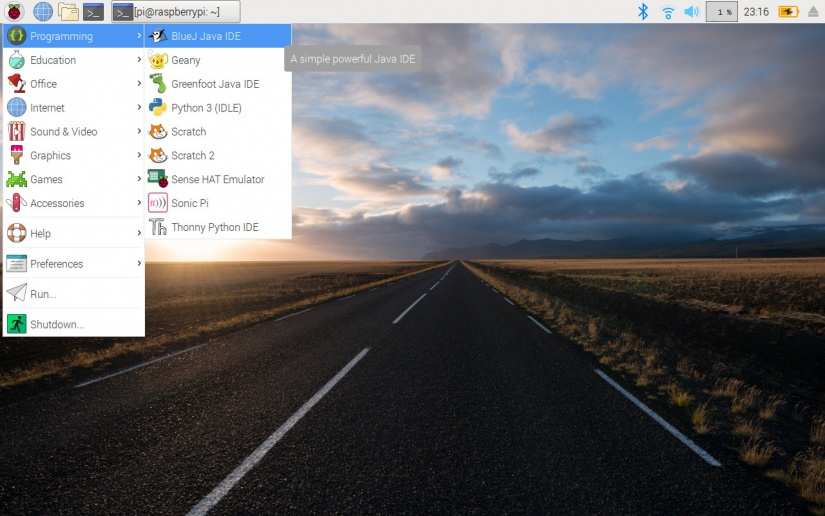 After years of Raspbian, a portmanteau of Raspberry and Debian, the Pi Foundation's recommended Linux distribution benefitted from a major software overhaul and name change. This rebrand coincided with the release of an 8GB Raspberry Pi 4, marking the most RAM ever to grace a Pi board. Previously, the distro dubbed Raspbian came in a 32-bit OS image. But alongside the Pi 4  8GB, Raspberry Pi OS gained more than just a name change. Both 32-bit and 64-bit flavors are available, allowing the 8GB RAM variant to run 64-bit applications and utilize all of its built-in memory. Whereas 64-bit operating systems can handle more than 4GB of RAM, 32-bit OSes are limited to 4GB or less. 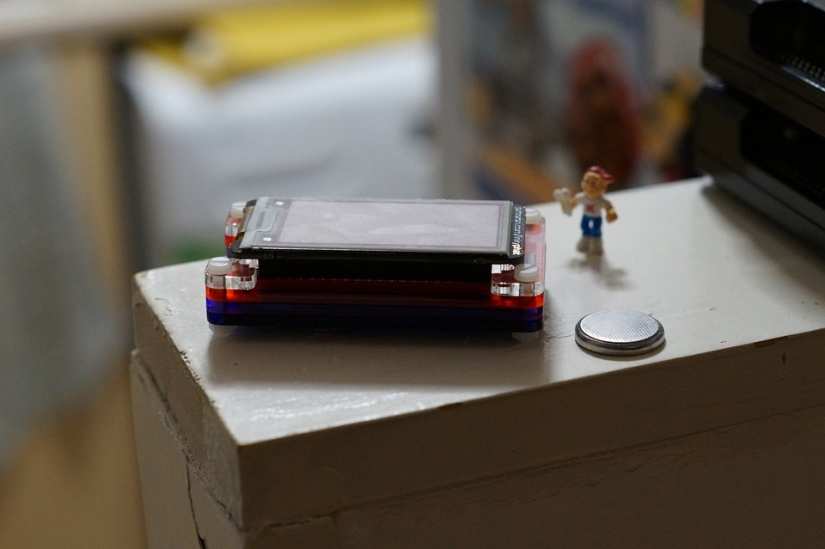 Over time, Raspberry Pi OS has evolved greatly, just as much as Pi hardware. Most notably, Pi OS now rocks 32-bit and 64-bit images. Other Linux distros for the Pi boast 64- and 32-bit installers, such as Ubuntu. Progressively, Raspberry Pi OS added many features with an onus on desktop use which pairs well with the underlying hardware revamp. More, faster RAM and a beefier processor mate with overlying software for an increasingly capable computing experience, whether as a desktop, network-attached storage (NAS) device, cluster, or something else.

For some time now, programming resources have come baked into the Pi. A befy of integrated development environments (IDEs) arrive pre-installed, alongside office productivity software such as the LibreOffice suite. There's a bookshelf app now bundled with access to a slew of Raspberry Pi books and magazines including MagPi and HackSpace. And for increased accessibility for all users, a Magnifier app allows for better visibility, particularly for smaller on-screen elements. It's under the Universal Access section.

Who Should Use Raspberry Pi OS? 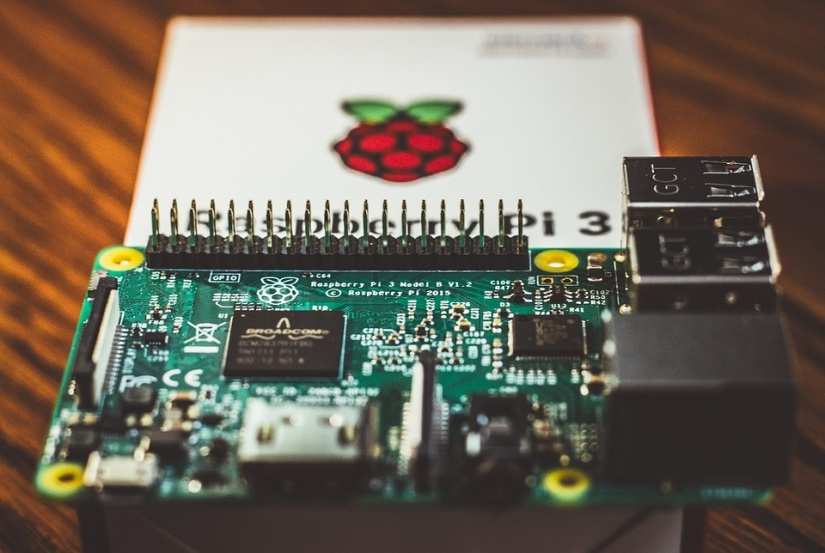 Raspberry Pi OS is an excellent option for general desktop use. The 64-bit version when mated to an 8GB Pi board or even 4GB Pi should showcase the credit card-sized maker board's potential for multi-tasking and general computing capabilities. Since it's Linux-based, Raspberry Pi OS can easily be customized for individual use cases. You can install media server software such as Plex, Emby, or Subsonic for a Raspberry Pi NAS. Or load up the likes of Kodi and VLC for a home theatre PC (HTPC). It's great for office productivity including image or audio editing and programming.

And gaming is a blast. You'll find many games that run natively on the Raspberry Pi, or you can install emulators such as RetroArch. Overall, Raspberry Pi OS is arguably the best distro for most Pi users. It's a versatile OS that's guaranteed to be polished and benefit from continued development. A few different options are available, including a desktop variant with recommended software, a barebones desktop image, and a minimal command-line only option. You might also consider Ubuntu which offers both 32-bit and 64-bit Raspberry Pi images.

Although I regularly test out different Raspberry Pi distros, I always keep a microSD card with Raspberry Pi OS loaded up. Like a fine wine, it continues to get better with age with fresh features complementing underlying hardware overhauls extremely well. While I definitely distro hop, and often use dedicated images for specific instances such as Raspberry Pi Kodi OSes for an HTPC and RetroPie, Batocera, and Lakka for gaming, I love the adaptability of Raspberry Pi OS.

Your turn: What Raspberry Pi distros are YOU using?