The Odroid XU4 is an amazing single-board, and one of the best Raspberry Pi alternatives on the market. Because of its horsepower, it functions better than a Raspberry Pi for a variety of applications including retro gaming emulation. Notably, the XU4 with its octa-core ARM processor can handle media transcoding pretty well, particularly for its modest size. Find out how to make an Odroid NAS, and whip up your own Odroid XU4 Plex media server!

What is Plex and Why Should You Use it?

Plex can be thought of as a DIY (do-it-yourself) Netflix. Whereas Netflix, for instance, lets you stream content from its servers, Plex allows you to take your (legally obtained) digitized media such as movies, TV shows, music files, and pictures, then access them on compatible client devices like phones, tablets, smart TVs, and streaming devices.

However, since its inception, Plex added a slew of cord-cutting features, thereby making it a one-stop-shop for media consumption. In addition to its media server capabilities, Plex now offers web shows, a podcast downloader, Tidal integration, plus free, legal, ad-supported streaming movies and TV shows. There's also the ability to hook up an over-the-air (OTA) antenna for live TV and DVR functionality. Nevertheless, Plex remains focused on its core media server purpose. The rest of its functionality is merely to further appeal to cord cutters, and at that Plex handily succeeds. It's a great way to spin up a media server for streaming your backed up DVDs and Blu-rays, CDs and vinyl, as well as photos to virtually any device you can find.

What is Plex media server: A media server software option for streaming your movies, TV shows, music, and photos to compatible client devices.

There are loads of single-board computers on the market. And the Odroid XU4 remains a top contender. With Samsung Exynos5422 Cortex™-A15 2Ghz and Cortex™-A7 Octa-core CPUs and a Mali-T628 MP6 GPU, as well as 2GB of DDR3 RAM, the Odroid XU4 packs quite a performance punch into its unassuming form factor. Furthermore, eMMC module support in addition to a microSD card slots lends versatility for operating system (OS) installation. And with two USB 3.0 hosts, hooking up external drives such as a flash drive or external HDD is a breeze. The extra throughput and read/write speeds from its USB 3.0 ports will lend an extra boost to its media server functionality.

You can spin up an Odroid XU4 Plex server pretty easily. For this, you can use pretty much any Linux distribution (distro) such as Raspbian, Ubuntu, or another Debian-based OS. Alternatively, other Linux OSes will work just fine such as DietPi.

Install Plex in Ubuntu, Raspbian, Armbian, or another Debian-based Distro

Before proceeding to install Plex, you should run an update:

Next, install Plex Media Server for armhf/arm64. For this, you'll need to become root:

After that, add the Plex Media Server repository:

With the Plex Media Server repo added, go ahead and activate HTTPS:

Then, perform a repo update:

When that's finished, install Plex for the Odroid XU4:

You should now have Plex running on the Odroid XU4.

Since Plex media server has been installed on your Odroid board, you'll now need to configure your server software and add your media. In a web browser, navigate to localhost:32400/web/. Or, if you're using a remote PC, enter YOUR_XU4_IP:32400/web/ where YOUR_XU4_IP is your Odroid XU4 board's IP address. You can check your IP address using the command line:

You'll need to perform some basic set up such as creating a Plex account and naming your server. Once you've logged in and picked out a name, hit Next. Then, select the location of your media. I used an external harddrive full of media. Hit Add Library, then choose the library type i.e. movies, TV shows, music, photos, or other videos. Locate the appropriate folder or folders containing your media. Repeat this for each content type, and when you're all done, proceed to the main Plex dashboard.

I've run Plex on a ton of different devices, from my Xeon-powered ThinkStation TS140 server to the Raspberry Pi 4. Particularly for a SBC, the Odroid XU4 is a beast for Plex use. Plex transcoding actually works on the Odroid XU4, at least for a single 720p or 1080p transcode. Direct play, no transcoding, the Odroid XU4 can tackle five simultaneous 1080p streams, an impressive feat from such a small board. Indeed, it's a tiny but mighty maker board. 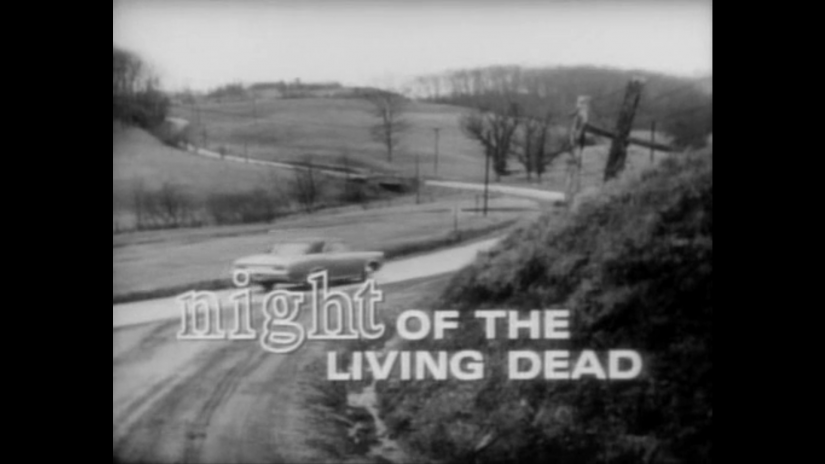 With an affordable price point, the XU4 blows many other SBCs out of the water. As a NAS device, the Odroid XU4 is a superb consideration. Add a CloudShell2 NAS Kit Odroid XU4 case and you can cobble together a DIY NAS with room for two 2.5" HDDs or SSDs. There's even a USB 3.0 to SATA bridge for UAS and RAID compatibility. As such, you can build a completely self-contained Plex media server with the Odroid XU4.

While there's definitely more powerful server hardware available, it's tough to beat the price-to-performance ratio of the Odroid XU4. There's a pretty solid community, and Plex is well-supported. What's most impressive is the XU4's ability to tackle transcoding. Admittedly, it's not able to muster multiple simultaneous 1080p transcodes. But the Raspberry Pi 4 can't even handle a single transcode, though non-transcoding is awesome on the Pi 4 which can stream four simultaneous 1080p direct play files. Overall, the Odroid XU4 makes an ultra-affordable, shockingly competent NAS.