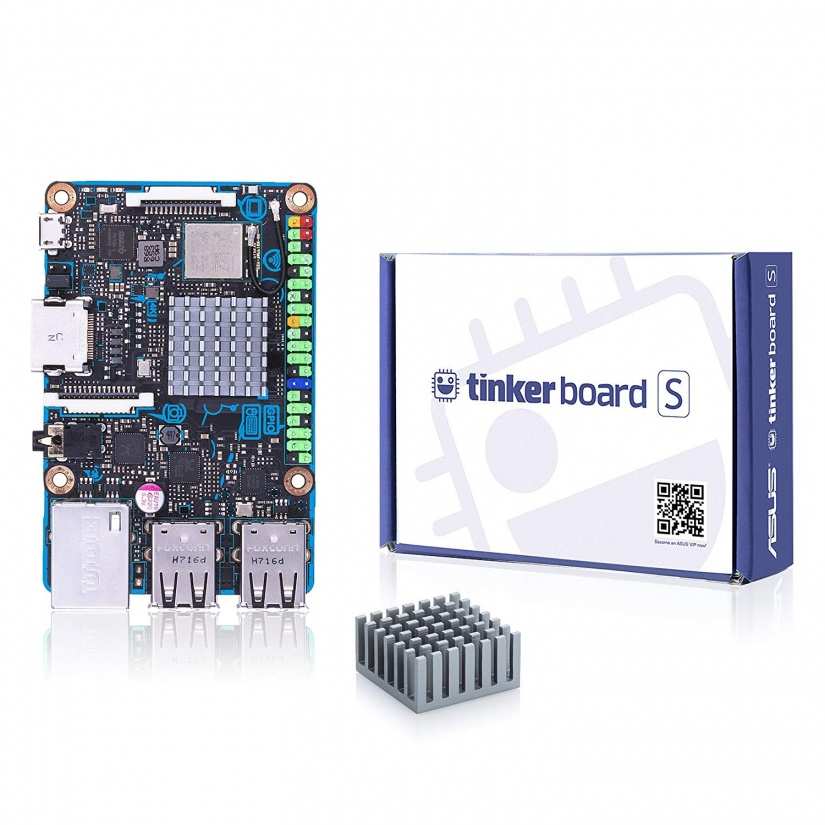 The ASUS Tinker Board is a single-board computer (SBC) similar to the Raspberry Pi or Odroid XU4. Powered by a Rockship RK3328 Cortex-A17 quad-core system on a chip (SoC) and sporting 2GB of DDR3 RAM, the Tinker Board is a beefy little dev board. Onboard, the ASUS packs an ARM Mali-T674 GPU and supports up to 4K resolution via its HDMI output.

What is Ubuntu and Why Should You Use it?

Ubuntu may not be the only Linux distro available, but it's certainly one of the most popular. This Debian-based Linux OS spawned its own set of derivatives including Xubuntu, Kubuntu, and Lubuntu. It's fantastic for Linux beginners and experts alike, coming a smattering of flavors. Its LTS releases provide excellent stability and security, with five years of maintenance and security updates guaranteed. With Ubuntu, loads of desktop environments are available including the lightweight LXDE. App compatibility remains top-notch.

The first Linux OS I ever tested out was Lubuntu on an aging Shuttle XPC device, and since then I've been a major fan of Ubuntu and its derivatives. My TS140 Plex server runs Ubuntu, and I install Ubuntu or another flavor on pretty much any SBC I can. I appreciate its simplicity, massive catalog of software options, and versatility. Essentially, Ubuntu is as user-friendly or complicated as you make it.

ASUS Tinker Board Installation of Ubuntu

Total cost: $60+ USD. A vanilla ASUS Tinker Board retails for around $60, with the Tinker Board S clocking in around $90 USD. Then, for various extras such as a case and microSD card, it's a bit more. But you may have some parts and pieces lying around to use such as a suitable PSU or microSD card.

Download your preferred image. It's a RAR file, so you'll need to extract it with a program such as 7Zip.

Once extracted, use an app such as Etcher to mount the Ubuntu for ASUS Tinker Board image to a microSD card or eMMC module. Once that's finished, pop your boot medium into the ASUS Tinker Board, plug in your power supply, and fire up your Ubuntu Tinker Board OS.

Hands-on with Ubuntu on the ASUS Tinker Board 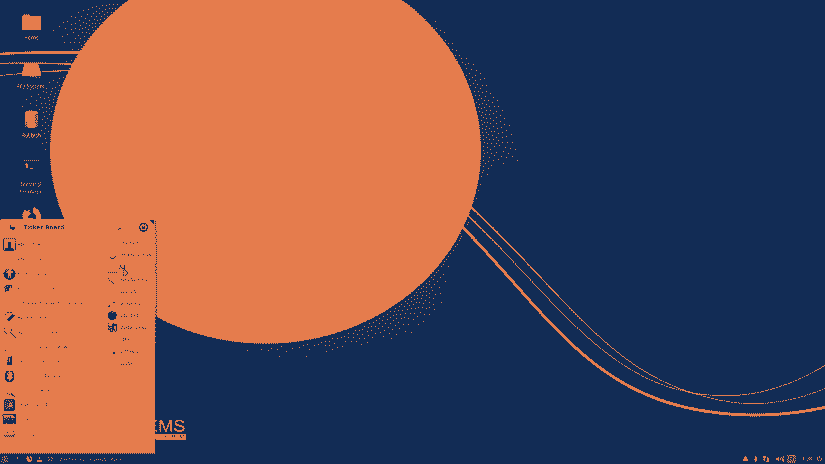 Your desktop will differ based on which flavor of Ubuntu you're using, but generally, operation should be similar. To test its capabilities, I wrote an article in LibreOffice, which ran completely fine. Office productivity should be fantastic on the Tinker Board which sports solid specs. Next, I tried streaming video from YouTube and my Plex server. Both ran extremely well. In fact, the overall Ubuntu on the Tinker Board experience proved snappy and responsive. That should come as no surprise, as the Tinker Board packs beefy specs for a tiny single-board computer. 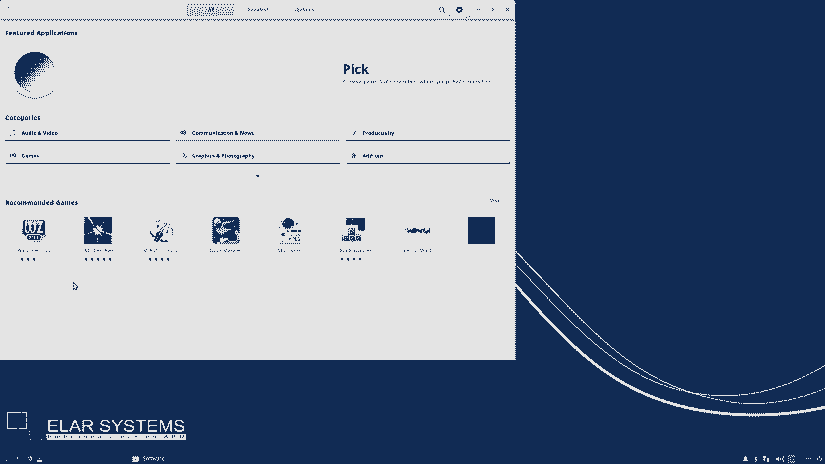 Upon first boot, you'll need to enter the username and password. For the root user, that's:

Preloaded, you'll find a few apps including Firefox and the Parole Media Player. The latter played every file I threw at it, including a few 1080P and 4K MKV rips. Gaming should be great as well. With the likes of RetroPie on the Tinker Board (ROTT) and the Android TV retro gaming and home theatre PC (HTPC)-focused Slash TV, the Tinker Board certainly isn't a weak board. Ubuntu on the Tinker Board functions flawlessly as a basic desktop for the likes of web browsing, video playback, and even office productivity such as writing, editing, and a spot of audio editing. 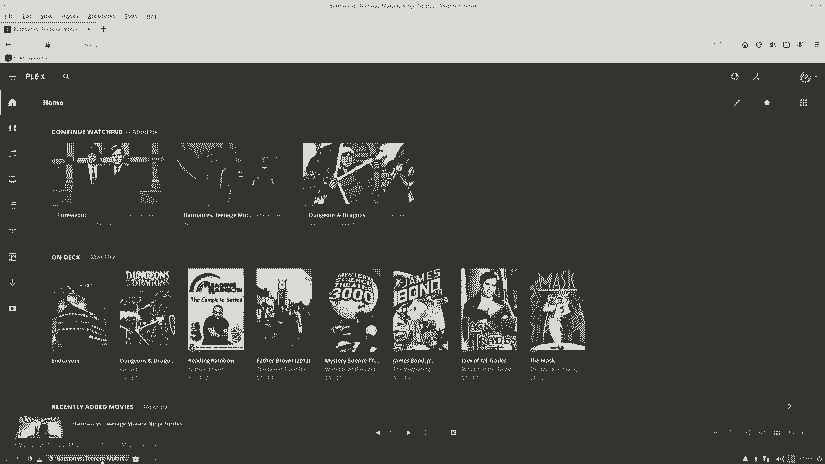 Streaming video in-browser is hit or miss on SBCs, but worked like a champ on the Tinker Board. I pulled up my Plex server in Firefox, and the ASUS Tinker Board handled 1080p Blu-ray rips marvelously. What really sets this OS apart is its simplicity and usability. There's a massive app catalog 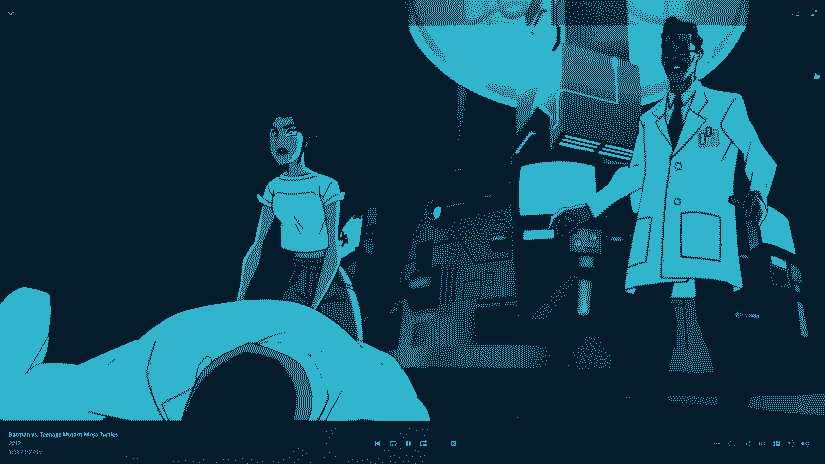 I wouldn't attempt video editing, but even some podcast recording and editing shouldn't overtax its CPU. With a Domoticz and NextCloud release, you could even spin up a home automation hub or file and media server on the ASUS Tinker Board. If you're looking for a stable, usable Linux OS for the ASUS Tinker Board, Ubuntu is a great choice. It's as easy as a desktop counterpart and runs smoothly on the Tinker Board. I didn't notice much difference between Ubuntu and TinkerOS, aside from pre-installed apps and the desktop environment. ELAR Systems has done a phenomenal job with this Tinker Board distro.

Best for: Basic desktop use, server use

Ubuntu Linux for the Tinker Board: Final Thoughts

Now for the real question: Will I switch to Ubuntu on my ASUS Tinker Board? I'm pretty pleased with Slash TV for gaming and HTPC purposes, but for a desktop, Ubuntu may be my preferred Tinker Board OS. As such, I'll keep my Ubuntu image loaded on a microSD card. Usually, I'm gaming or watching Plex and Netflix on my Tinker Board. But for a tiny desktop option, it's been really handy for light web browsing, and I've edited a few podcast episodes on it as well. The biggest problem plaguing many SBCs is merely lack of support on the software and hardware side. Being able to run Ubuntu ensures a familiar environment for fans of the uber-popular Linux desktop, and what's more, it comes in several flavors so you can select your favorite desktop environment.

Your turn: What OSes are you running on the Tinker Board?