There are tons of single-board computers on the market. While the Raspberry Pi is easily the most popular, a slew of competing development boards offer various benefits. A do-it-yourself (DIY) home theatre PC (HTPC) remains a simple yet functional and enjoyable project. The Khadas VIM3L arrives as an SBC engineered for use as an HTPC. Learn more about the VIM3L, from its specs to compatible operating systems (OSes) and how to get started in this Khadas VIM3L review!

What is the Khadas VIM3L? VIM3L Specs and More

The Khadas VIM3L is a tiny maker board that's capable of running a bevy of operating systems. Though potential projects vary, the VIM3L is designed as an easy to use DIY HTPC. It's powered by an Amlogic S905D3-N0N system-on-a-chip with a quad-core A55 CPU clocked at 1.9GHz. There's a Mali G31 MP2 800MHz CPU, and NPU at 1.2 TOPS. For video output, there's an HDMI port with eARC capable of handling 4K resolutions at 60 frames per second (FPS), and tackling H.265 and H.264 1080p 60 FPS encoding. There's a USB-C power supply, and onbaord STM8S003 MCU. For motion tracking, you'll find a tri-axis accelerometer. For connectivity, the Khadas VIM3L rocks Bluetooth 5.0, 802.11ac Wi-Fi, and ethernet with wake on LAN capabilities. Since the VIM3L balances low power draw with beefy computing power, it's well suited for HTPC use. 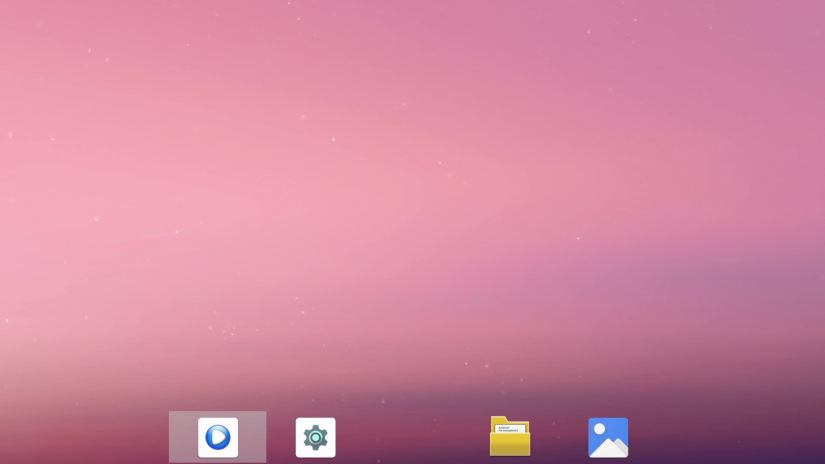 One of the biggest areas that high-potential maker boards fail is community support and operating system compatibility. Thankfully, the Khadas VIM3L boasts fantastic operating system compatibility. There's Android 9.0 for the Khadas VIM3L, mainline Linux support, and a Volumio image for creating a networked Hi-Fi device. For a Kodi HTPC, you can run the likes of CoreELEC thereby unlocking thousands of Kodi add-ons for streaming movies, TV shows, and music plus the ability to play back local media. From Android to Linux, there are plenty of Khadas VIM3L OSes available.

Aside from an array of software options for the Khadas VIM3L, many hardware add-ons mean you can deck out your SBC with optional hardware. Khadas VIM3L accessories include cases, a remote control which appears similar to the Nvidia Shield TV stick remote, the Tone Board DAC, an active cooling fan, and the M2X extension board that adds 4G LTE, SSD support, and Power over Ethernet (PoE). Plus, there's a touchscreen device available for a DIY tablet. 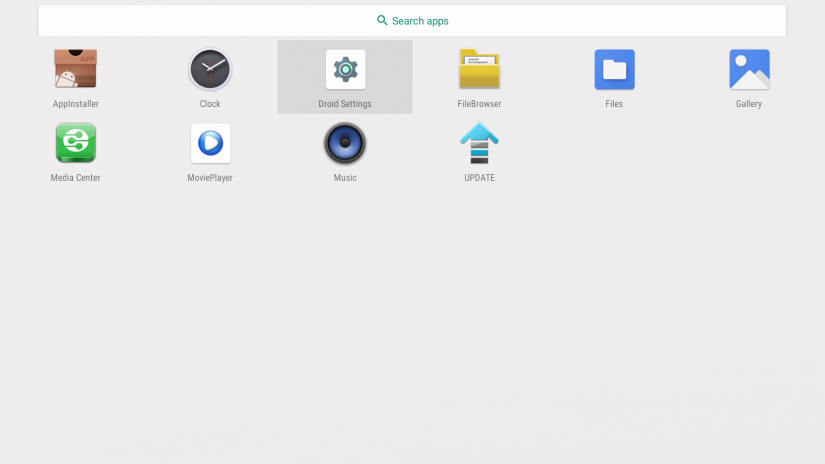 The Khadas VIM3L is a fantastic HTPC maker board. I tested out the Khadas VIM3L running Android 9.0 Pie. A Khadas VIM3L Android image came pre-installed. As such, all I had to do was plug in the USB-C power cable and fire up the Khadas VIM3L. The onboard version of Android is pretty barebones. Default apps are standard Android apps such as a file manager, image viewer, and a handful of others. Helpfully, there's an app installer as well as a media center for accessing networked media drives. I was quickly able to fire up the media center app and access my Plex server. 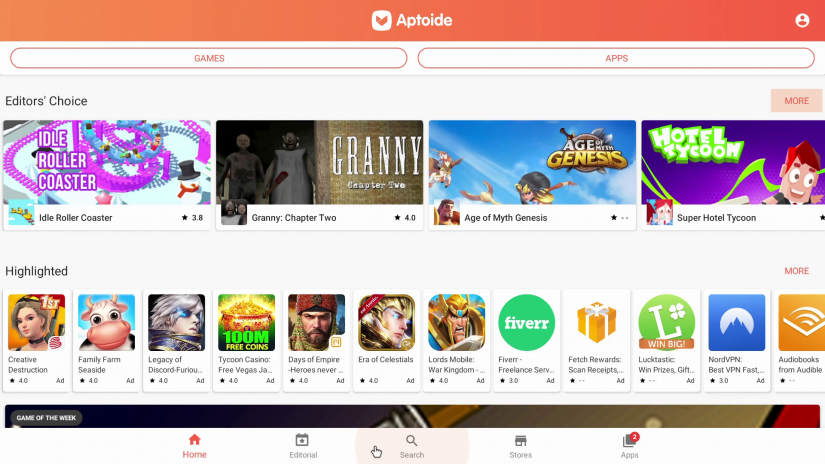 Since there's no Google Play app store installed by default, you'll either have to download APKs and sideload them with AppInstaller, or install a third-party app store such as Aptoide. I installed Aptoide and was able to download a handful of apps including Netflix. However, since the pre-installed Android OS on the Khadas VIM3L is a touchscreen version of Android, certain apps may not work as expected. Netflix, for instance, won't feature 4K playback since it's the Android mobile version, and you can't install the Android TV OS, at least on the Android image that's pre-loaded. Likewise, navigation doesn't always work with the remote's D-pad. Instead, you'll have to toggle on the mouse mode. In the middle of the controller, under the D-pad, there's a mouse button that lets you use the remote as a mouse, moving a cursor around with the directional pad. It's a bit clunky, but overall works well. 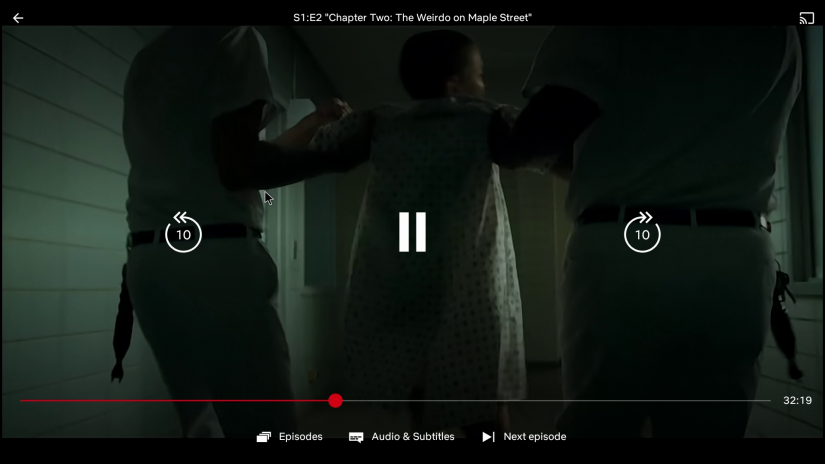 I tested out some 4K playback, and it ran modestly on the VIM3L. Local 4K video playback wasn't as smoothe as I'd have preferred, especially since the VIM3L is marketed as 4K 60FPS capable. Kodi installed but didn't run properly. Every time I attempted to navigate to the add-ons section, it crashed. Similarly, the Plex Android app installed but upon trying to play any file, the app crashed. It's tough to blame the Khadas VIM3L for that since this could be a software or hardware issue. Ideally, an Android OS update should be able to provide better app compatibility. 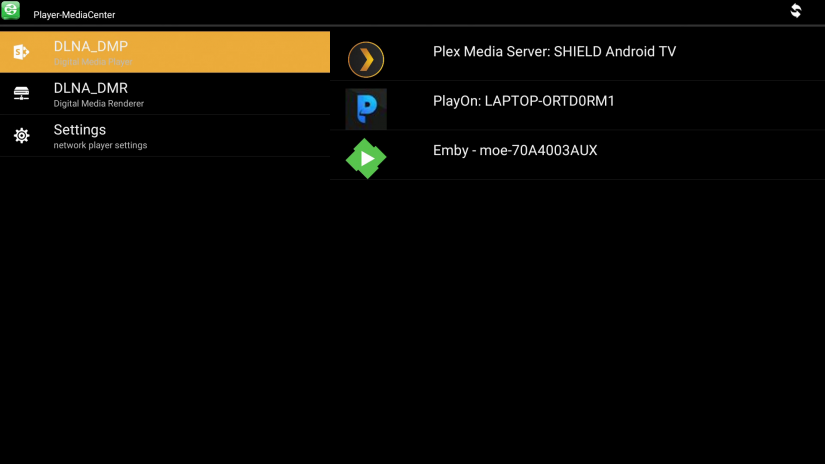 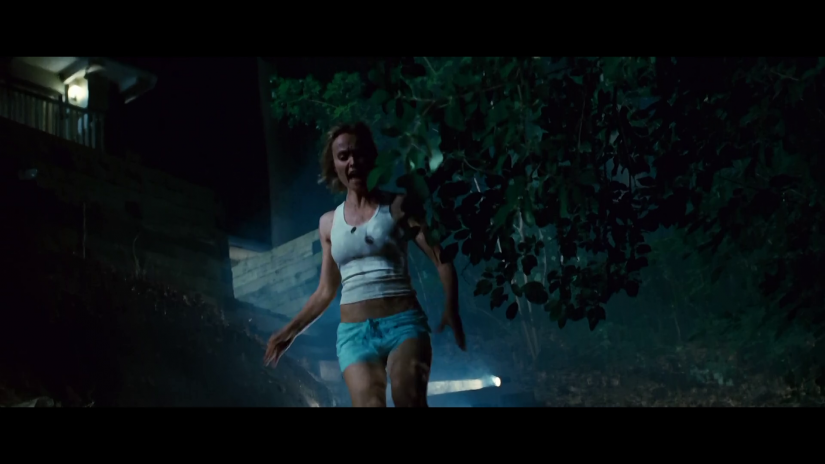 The Khadas VIM3L is one of my favorite maker boards, particularly for a DIY HTPC. Tiny yet powerful, the VIM3L even handles retro video gaming. PlayStation Portable (PSP) performance is generally solid, although more challenging ROMs such as God of War: Chains of Olympus are pretty choppy. Android app compatibility could be a bit better, but that could be an issue of certain apps I tested from the Aptiode store. Perhaps other versions of apps run well. I did manage to install Netflix and RetroArch which should satiate the majority of users. Overall, the VIM3L is a superb board. I particularly appreciated the Khadas VIM3L case and candybar remote which came with my board. Decked out with these, the VIML looks decidedly less DIY, and therefore less out of place nestled under a TV in the average media console.