Arduino microcontrollers are multi-purpose devices. When it comes to do-it-yourselfing (DIYing) with an Arduino, you're really only limited by your creativity. One of the biggest benefits of an Arduino is superb connectivity. On the software side, the Arduino Integrated Development Environment (IDE) makes programming an Arduino easy. When it comes to hardware, a bevy of add-ons and accessories let you connect everything from LEDs to touchscreens and sensors. While you can go the jumper cables and breadboard route, an Arduino shield provides a convenient solution for Arduino connectivity. Check out the best Arduino shields you can buy!

What is an Arduino Shield?

As the name suggests, an Arduino shield is a board that plugs directly into an Arduino microcontroller. The purpose of an Arduino shield is to expand functionality. As such, these Arduino-compatible circuit boards feature specialized uses. For instance, some might add networking capabilities while others may feature onboard sensors. Like the Arduino itself, shields for Arduino are inexpensive but incredibly useful. 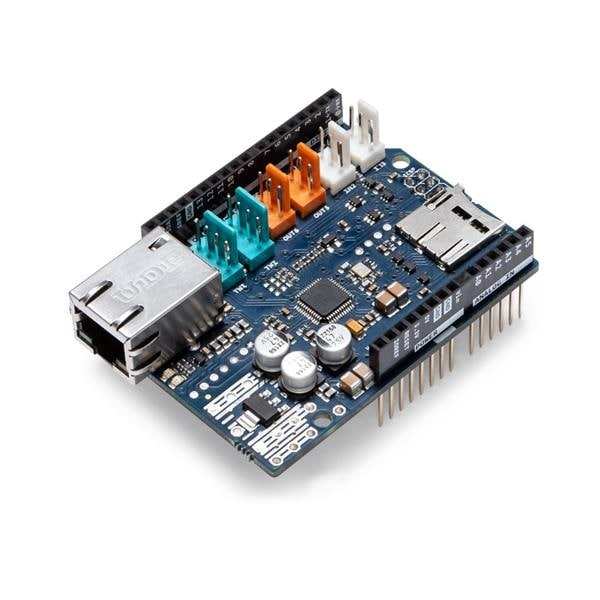 Best for: IoT projects that don't need to be wireless

Arduino Shield for Raspberry Pi 3 B+ 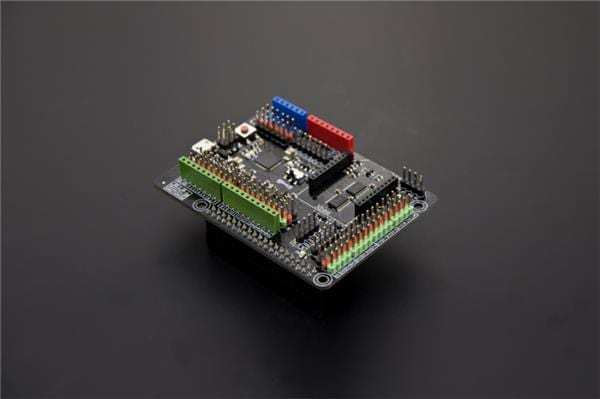 Best for: Using an Arduino with a Raspberry Pi 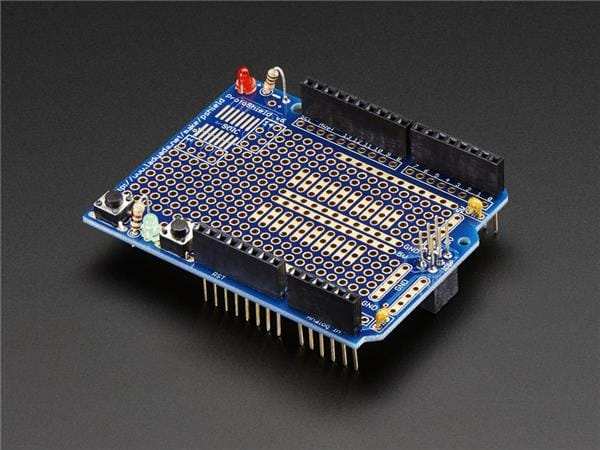 Because of their versatility, Arduino MCUs are excellent for prototyping. The aptly-named Arduino proto shield is a solid choice that's compatible with the Arduino Uno R3, Mega, Leonardo, NG, Duemilanove, and more. Since it stacks on included headers, Arduino boards with Ethernet won't prove problematic for installation. You can hook up loads of components to the proto shield like LEDs, buzzers, and more.

Best for: All sorts of prototyping 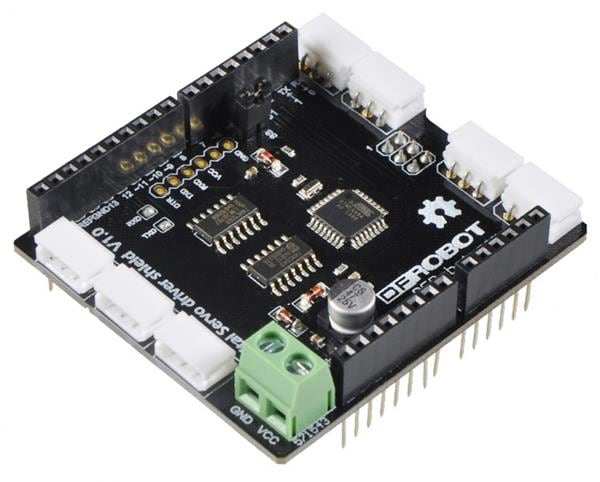 Servo motors are widely used in robotics. And since servo motors may be easily connected to Arduino boards, you can create various radio controlled boats, planes, and vehicles. While jumper cables into input/output (I/O) pins work just fine, a digital servo shield for Arduino is even simpler. You'll be able to drive multiple serv motors from a single Arduino board, far more than with I/O pins on a mocrocontroller. If you need to work with servos on Arduino, this digital servo shield is an essential add-on.

Best for: Working with lots of servo motors 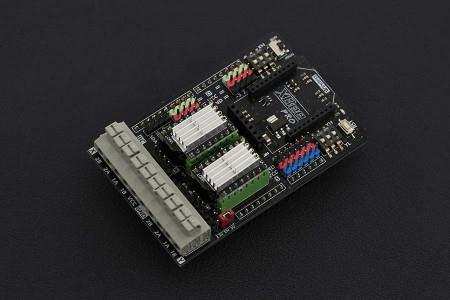 You'll find stepper motors all around you in the real world. This sort of DC motor-servo motor hybrid can be found in everything from 3D printers and cameras to DVD drives. A stepper motor shield for Arduino lets you drive two stepper motors with a mere six digital I/O pins. What's more, there's excellent support for Bluetooth, Wi-FI, and Xbeemodules. It's right useful, and more versatile than hooking up stepper motors via breadboard and jumper cable. 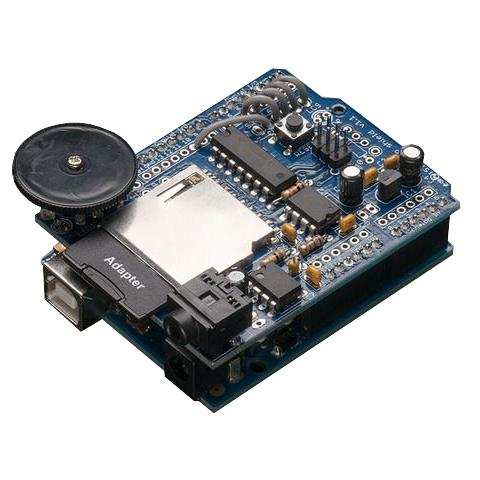 Need to add audio to your Arduino project? That's often easier said than done. But the wave shield for Arduino lets you play 22KHz 12-bit uncompressed audio files. There's a built-in DAC (digital-to-analog converter). Onboard, the wave shield features an SD card slot and speaker. Just drag and drop your audio files onto an SD card, pop it in, and use the included Arduino library to play your audio when certain buttons are pressed, a sensor goes off, or any number of other possibilities. You could make anything from a DIY MP3 player to an alarm.

Need to add LTE and GPS capabilities to your Arduino? A SIM LTE shield for Arduino can add just that. Then, you'll be able to utilize GSM, GPRS, EDGE, LED, HSPA+, and even GNSS positioning. That way you can send and receive SMS messages plus use GPS positioning. You could use an Arduino SIM LTE and GPS shield to build a DIY GPS tracker, or any number of cool projects.

While the Raspberry Pi gets most attention when it comes to retro gaming emulation, Arduino microcontrollers can game too. And the input shield for Arduino adds a set of four buttons plus a tow-axis mini joystick. There's an Xbee interface, radio data module, and excellent Arduino compatibility. For any project where you need physical buttons to use with your Arduino, the input shield is a solid option.

Best for: Retro gaming, anything that requires tactile buttons

There are loads of Arduino shields for a variety of purposes. While some add hardware like Ethernet, servo control, or stepper motor driver support, still others tack on Wi-Fi, Bluetooth, GPS, or IoT protocols. You can find all sorts of Arduino shields for everything from general prototyping to playing back audio or interfacing with a Raspberry Pi. Often times, you can achieve similar functionality with merely some accessories, a breadboard, and jumper cables. But a shield for Arduino simplifies the set up process and makes for a more streamlined configuration.

Your turn: What Arduino shields have you used and what have you made with them? 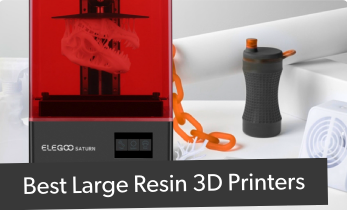