In recent years, STEM (science technology engineering and mathematics) learning has become increasingly popular for kids. Whether at home or in the classroom, younger audiences are exploring STEM concepts. For budding makers, there are plenty of different areas of concentration, from programming to 3D printing. But a maker board or microcontroller is an excellent entry point to the do-it-yourself (DIY) space. If your child wants to get started with Arduino, you may be wondering where to start. Learn how to get kids started with the Arduino platform!

Arduino vs. Raspberry Pi for Beginners - Which Platform is Better?

Although the Raspberry Pi and Arduino are completely different entities, there's quite a bit of overlap in their capabilities. The Raspberry Pi is a single-board computer (SBC). As the name suggests, a Raspberry Pi requires an operating system (OS) such as a Linux-based distribution (distro), Android, or a non-Linux OS to run. After installing an operating system on the Pi, applications then run on top of the OS. So all software required for a project runs on the Pi itself.

The Arduino is a microcontroller and while SBCs and microcontrollers can serve as the foundation of many similar projects, the two types of devices are decidedly different. Instead of installing an OS on an Arduino, all software runs on a host computer. The Arduino Integrated Development Environment (IDE) runs on a computer and sends commands to an Arduino board. These lines of code then power on and off different ports on the Arduino which control connected components such as LEDs, buzzers, and servo motors.

But which is easier for beginners, the Arduino or Raspberry Pi? While the Pi is more familiar since it runs an operating system like desktops, PCs, and mobile devices such as phones and tablets, a microcontroller is arguably simpler. Because there's a lot going on with a Raspberry Pi or another maker board, troubleshooting can be more difficult. A given Raspberry Pi project features multiple hardware and software levels.

Compare that to an Arduino which consists of the Arduino, connected devices, and the Arduino IDE. It's a lot easier to troubleshoot if something goes awry. You can typically tell if your analog or digital components are properly connected. And since all code runs in the Arduino IDE, you can see it clearly in one place. What's more, Arduino code is arguably simpler to decipher than Linux commands. Overall, neither the Arduino or Raspberry Pi are terribly difficult to understand even for beginners, but the Arduino can be a fantastic piece of hardware for children.

How to Get Kids Started With Arduino 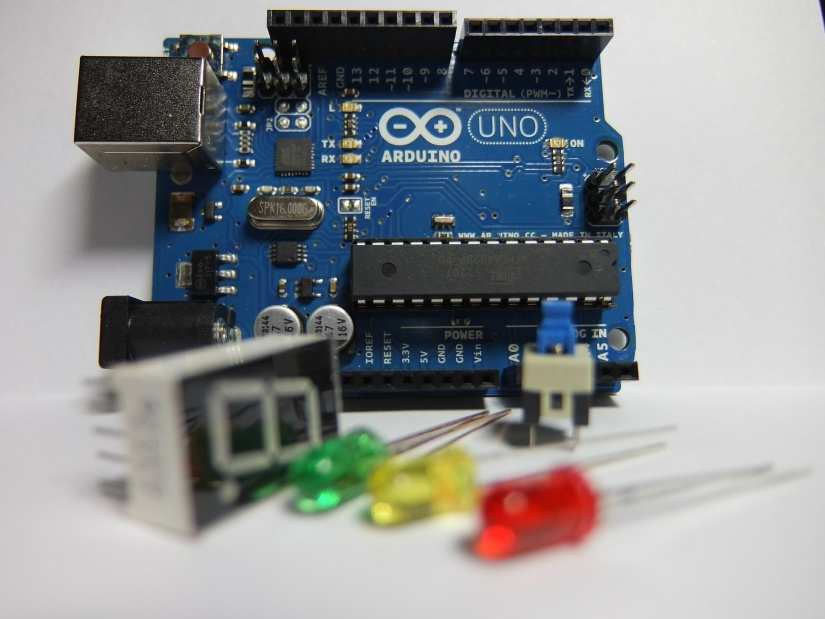 Children (and beginners) need the right foothold to get started with great tools, and the Arduino is no different. With many different versions of the board available over the years, it’s entirely possible that potential users have been put off.

This is a shame, but it’s something that can be remedied with the right approach. Whether you’re new to Arduino, or have one or more children with an interest in STEM subjects (or both, and want to go on a journey of Arduino exploration, offspring in hand), the secret isn’t in buying all the kits, all the books, and subscribing to the right Twitter accounts. Instead, the secret (if you can call it that) is to find the right resources, from boards and kits to accessories, books, and industry experts to follow on Twitter.

Which Arduino is Best for Beginners? 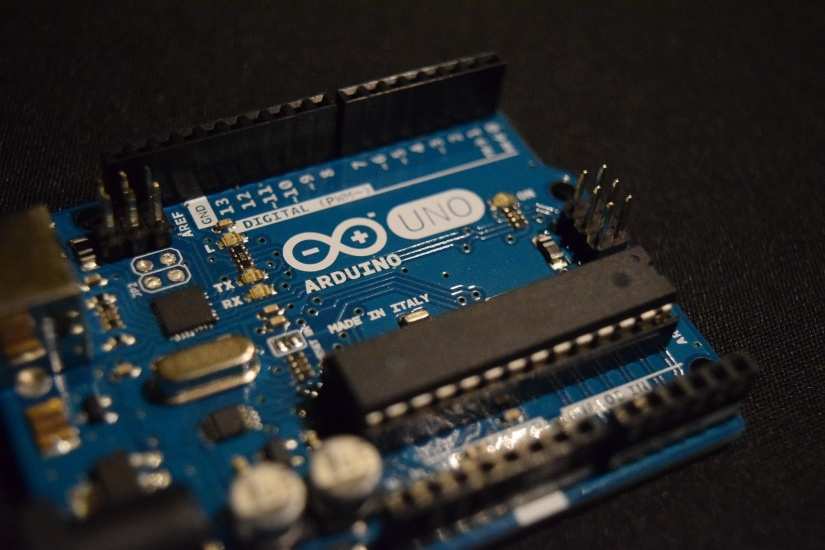 The Arduino Uno R3 is the best overall Arduino microcontroller for newcomers to the platform. It's the microcontroller you'll find in most Arduino starter kits, and for a reason. The third revision of the Arduino Uno is a versatile board capable of virtually any maker project imaginable. It's easy to use, doesn't require any soldering, and features loads of compatible accessories.

But the SeeedStudio Grove Beginner Kit for Arduino just might be the best Arduino board for kids. It's simple to use, features SeeedStudio's intuitive Grove ecosystem for fantastic plug-and-play compatibility with thousands of accessories, and comes with 10 different components already attached.

How to Pick Out an Arduino for Children - Should You Use a Standalone Board or a Kit? 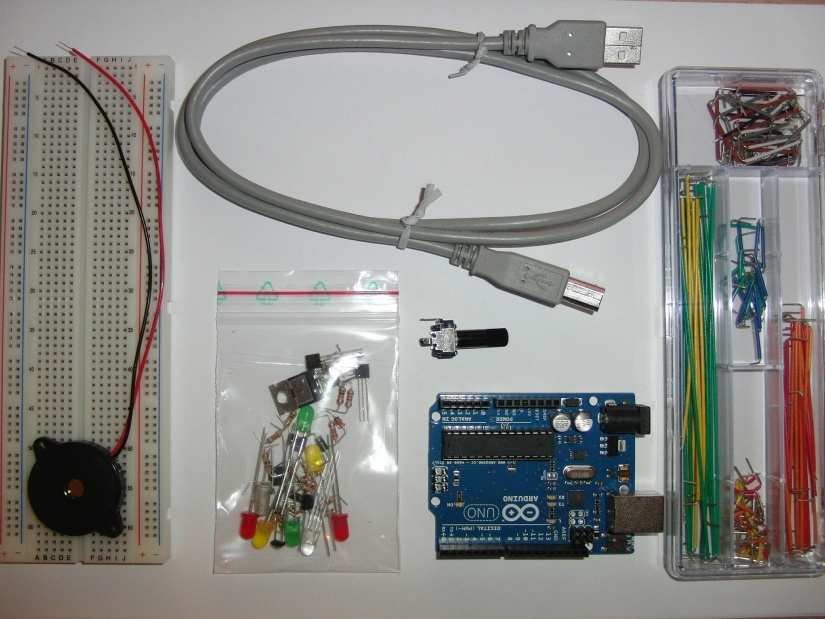 The first step in helping kids start using Arduinos is to decide what to get, a standalone board or a kit. One option is to buy a single Arduino board, but this isn’t going to open things up for you unless you’ve got plenty of cables and compatible modules to play with. There are merits to both approaches. Opting for an Arduino board by itself affords you the ability to cobble together a custom selection of parts and pieces. You can select whichever Arduino microcontroller or Arduino clone is the best fit for a particular project. Similarly, you choose which components such as LEDs, servo motors, and other Arduino-compatible accessories are best-suited for an intended project. It's a more tailored experience. So if you or your kid have a specialized project in mind, you might consider buying an Arduino board by itself and purchasing any necessary components that you'll need.

Alternatively, you could buy a Raspberry Pi starter kit. This method will supply you with a bunch of buttons, servos, resistors, cables, and some instructions. Typically, Arduino starter kits come bundled with beginner-friendly projects and sample code for everything from blinking an LED to using servo motors and analog inputs.

How to Select an Arduino Kit for Kids 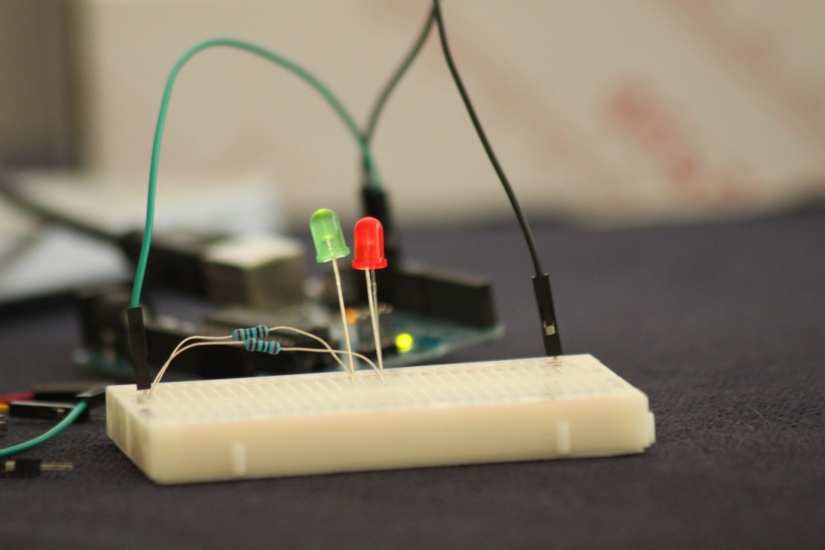 It's not just about buying an Arduino kit, but buying the right kit. You'll find two different options: general Arduino starter kits and specialized kits. An Arduino starter bundle typically features an Arduino microcontroller, assorted parts and pieces, and some sample projects. You'll get everything you need to spin up any number of maker projects, from a microcontroller and USB cable for hooking up to a computer to components such as LEDs and servos. And often you'll find a disc with sample projects as well as code.

On the other hand, you can find lots of more specific Arduino kits for building robots, autonomous vehicles, and other Arduino-powered devices. While the components included are merely off-the-shelf accessories and nothing you can't piece together on your own, the main benefit of a kit is that all accessories are guaranteed to work. Plus, you'll usually save a bit of money. And there's the convenience of simply buying one bundle rather than having to source everything separately. 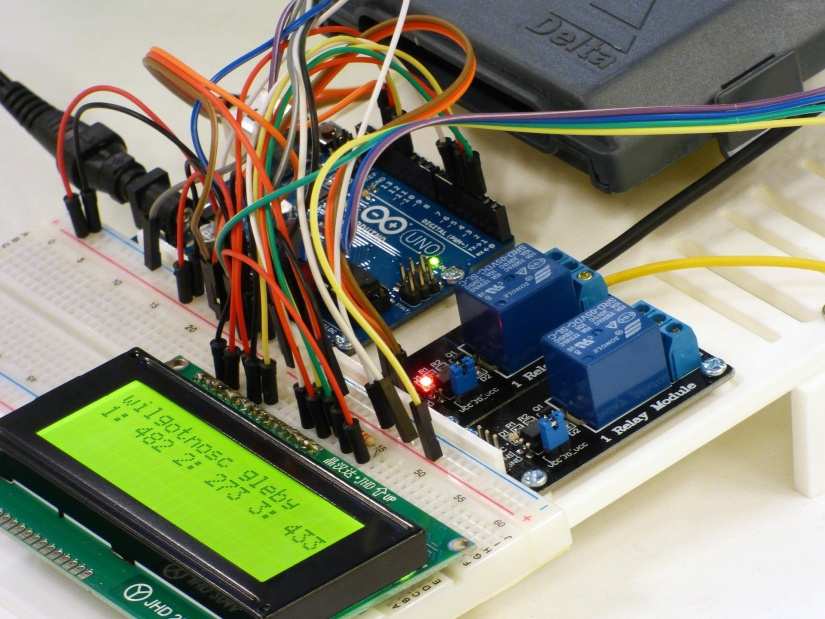 Although there's a lot of value to a general starter kit, you might instead look for a kit offering a tangible target such as some sort of robot or other exciting project. SeeedStudio makes a fantastic robot car, the AlphaBot. The Parallax Arduino car is a neat robotic Arduino-powered automobile. And DFRobot makes its Baron 4WD robot car. The Makeblock mBot robot utilizes a child-friendly Arduino-like device called the mCore. Rather than the Sketch system for creating programs for the Arduino, meanwhile, the mBot relies on a block-based, drag-and-drop approach.

Beyond this, but still in the realms of Arduino robots, is the VKmaker Tracking Smart Robot, a full kit powered by an Arduino UNO and featuring a motor and sensors. A tutorial CD is also bundled for a quick start up, and the robot can be built without soldering. Elecrow's Arduino Uno-powered smart plant watering system is a nifty pick that fulfills a real-world need.

If you’re more of a purist, however, and want your son or daughter to get their hands dirty with a more traditional Arduino, a generic Arduino UNO starter kit should do the job. These typically ship with everything needed to build a buzzer challenge, create an LED game, or even play a melody. Just make sure you get hold of some legible instructions! 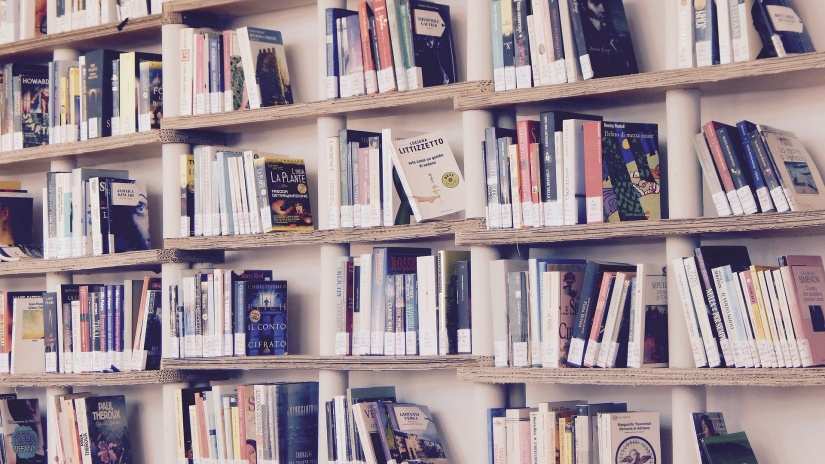 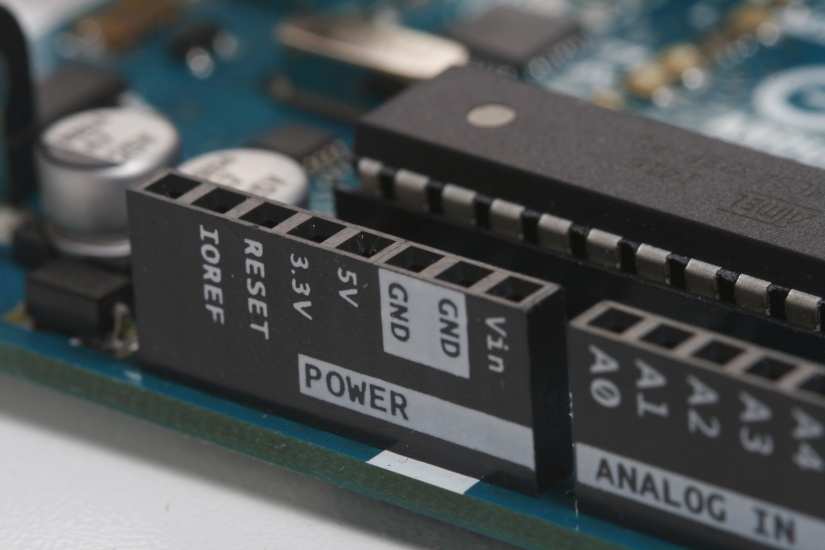 Luckily, you can find many Arduino projects for beginners that are easy yet rewarding. Blinking an LED is simple yet effective. Even such a small feat is empowering for first-timer makers. And you can scale up to more complex projects that are still easy to cobble together. For instance, a DIY parking assist stoplight is one of the best Arduino STEM projects for kids. An Arduino night light could be fun for children. Or, you might consider an Arduino-powered Skittle sorter machine.

Your Child Wants an Arduino - Where Do You Start?

Although microcontrollers may seem intimidating, the Arduino platform is actually a wonderful starting spot for budding makers. But there's a lot to consider. You'll want to make sure to get the right Arduino-compatible board, pick up a starter kit or specialized project bundle, seek out beginner-friendly Arduino projects, source some quality reading material, and more. In addition to Arduino creations, there are plenty of other maker projects that you can complete with your kids!

Do your children use an Arduino? How did you introduce them to the board? Let us know! 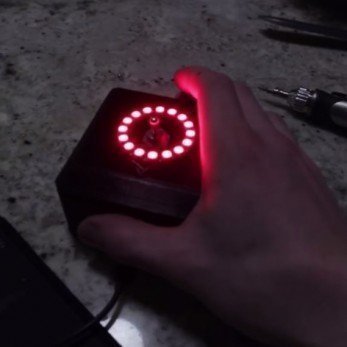 How an Arduino Can Help Make Geocaching Awesome Again!