Retro gaming with single-board computers (SBCs) is incredibly popular. While there are tons of powerful maker boards for emulation, the Raspberry Pi remains a top pick. Since the Pi runs RetroPie, Batocera, Recalbox, and Lakka, it's a good pick for retro gaming. And with various console clone cases, you can deck out your Pi as a NES, SNES, or Sega Genesis, or GameBoy. Hitting Kickstarter is a Sega Game Gear Raspberry Pi mod. A custom PCB (printed circuit board) interfaces with the Raspberry Pi's GPIO (general purpose input.output) pins. It's a promising Raspberry Pi handheld retro gaming portable console.

Over on Crowd Supply is the SmartLED Shield for Teensy 4. It's a high-quality graphics driver for HUB75 RGB matrix panels. You can add a bevy of LEDs to an Arduino using this SmartLED shield. An affordable solution for addressable LEDs, you can find different versions with varying pixel densities ranging from 2mm to 10mm.

The Raspad 3 is a sweet Raspberry Pi 4-powered Raspberry Pi tablet. It hails from Sunfounder and lets you enjoy a portable 10-inch tablet with a Pi 4 at ist core. You'll find a 1280 x 800 touchscreen along with 3-5 hours of battery run-time. Out-of-the-box, Raspberry Pi OS works like a champ. You could totally build a similar device using a chap USB-powered monitor, external battery pack, and possibly even a 3D-printed case.

The Watermelon Boy is, well, exactly what it sounds like YouTuber Cedishappy crammed Raspberry Pi-powered retro gaming machine into a watermelon. It's a juicy little project, and as you can imagine its creator, Cedric, garnered some hilarious looks playing it on the subway.

Flight Simulator 2020 has dropped, and it's generating a lot of buzz, from its massive 150GB installation to a bug that created a bizarre monolith straight out of "2001: A Space Odyssey. Flight simulator games have been popular since their inception. I recall back in the day sinking many an afternoon into Combat Flight Simulator WWII Europe Series. If you're keen to play Flight Simulator 2020 you can now do so with a 3D-printed, Arduino-powered flight sim yoke! It's a fantastic project that's extremely useful and looks store-bought.

Sid E's Classroom is a veritable treasure trove of information. In a recent series, Sie E offers a look at how to factory set Raspberry Pi OS. It's a super useful video for any Raspberry Pi, and Raspberry Pi OS, users.

One of the most popular Linux distributions (distros) for single-board computers (SBCs) like the Raspberry Pi is Armbian. And Armbian OS released a new version, 20.08 Caple. There's a huge kernel upgrade with better low-level support and overall stability. A bunch of bugs have been squashed, and it's a solid choice for any maker board user.

This week saw a ton of neat stories ranging from 3D-printable Arduino-powered flight simulator joystick, a watermelon retro gaming console, and a Raspberry Pi-powered Sega Game Gear mod. Got a favorite story from this week's news roundup? Find something we missed? Comment below and let us know! 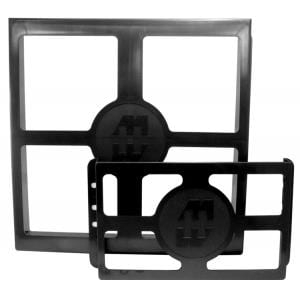 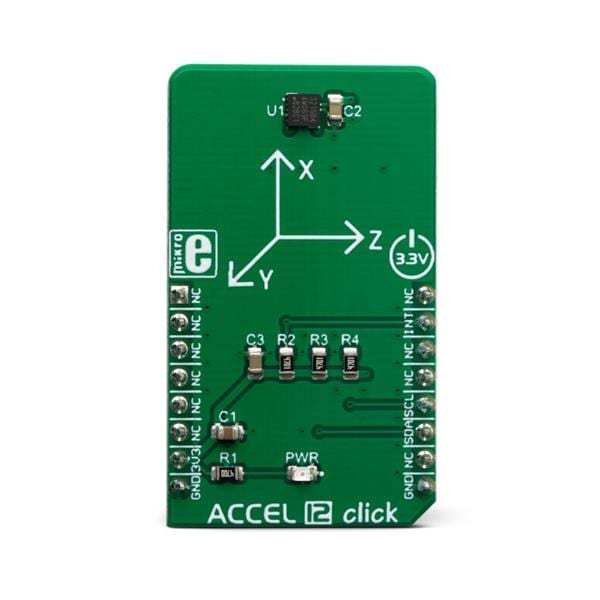 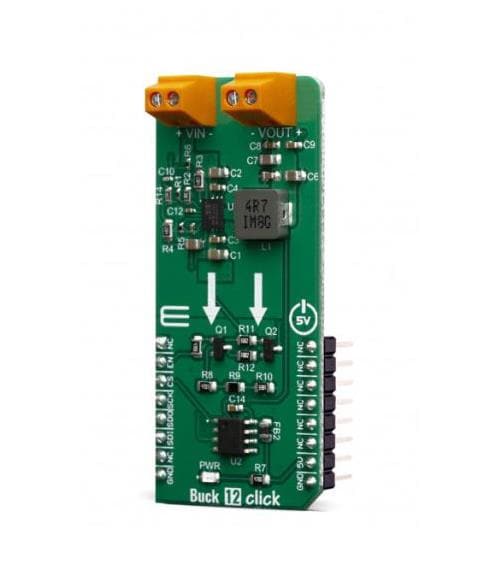 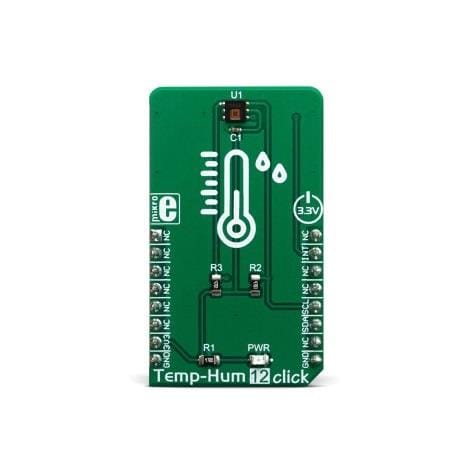 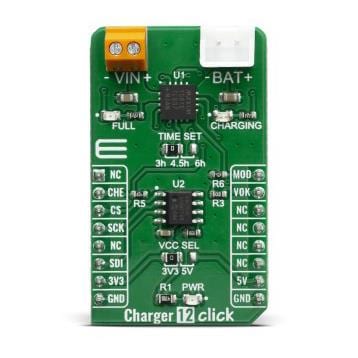 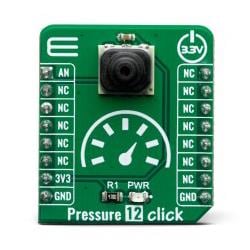 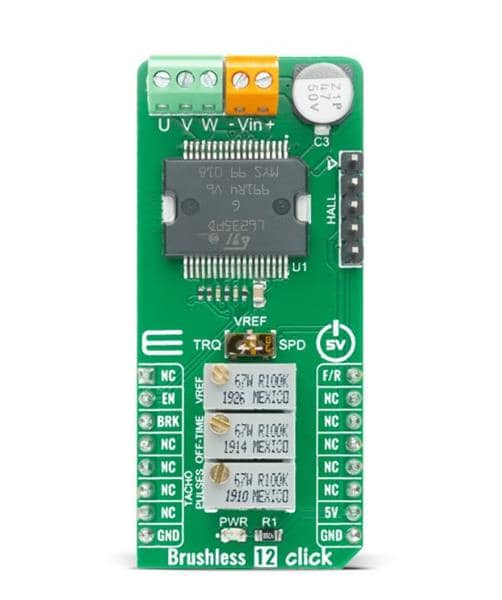 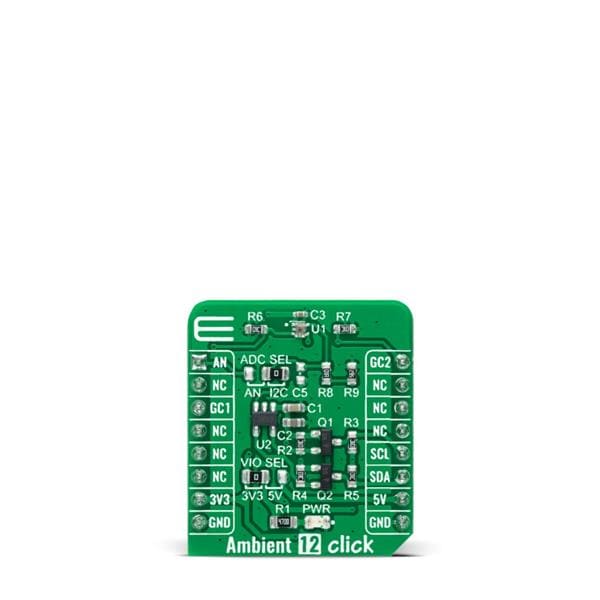 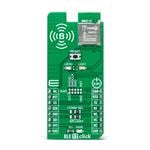 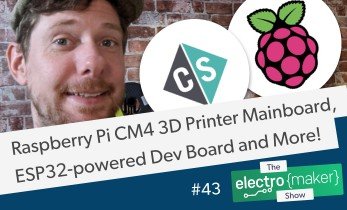 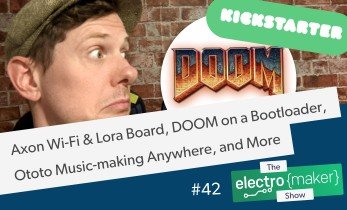