Arduino microcontrollers (MCUs), both official Arduino boards and Arduino clones, are fantastic for a variety of projects. From smart home automation devices to robotics such as self-driving cars and even basic learning like blinking an LED, Arduino MCUs serve many different purposes. Because of the vast number of hardware accessories and add-ons available for the Arduino, it's an easy-to-use, scalable maker platform. If you want to make the most out of your Arduino, you'll want to pick up the right parts and pieces for your project. Check out the best Arduino modules you can buy!

When shopping around for Arduino add-ons, you'll see modules and shields. But what's the difference? Essentially, Arduino came up with the term shield to refer to modules specifically engineered for plug-and-play functionality with Arduino devices. As the name suggests, it sits directly on top of an Arduino board and shields it, although an Arduino shield isn't intended as any sort of protective case. Compare that to a module that connects with an Arduino with standard jumper cables. Effectively, modules and shields may serve the same purpose. While a shield for Arduino might provide a more compact, streamlined setup, oftentimes shields cover up pins that you could otherwise use.

Arduino modules: Best for general use. Not as streamlined of a look as Arduino shields, what with the use of jumper cables. But access to more pins is a bonus.

Arduino shields: Best for a compact Arduino project, can block access to onboard pins. 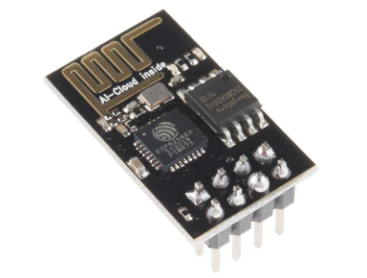 Adding Internet connectivity to an Arduino project lends a lot of versatility to your build. You can integrate an Arduino into many different Internet of Things (IoT) devices. With an Arduino WiFi module, you can add an all-in-one wireless networking chip to your microcontroller. And there are many different Wi-Fi modules to pick from such as ESP8266 or ESP32 devices. An ESP8266 for instance is a self-contained system-on-a-chip (SoC) with a TCP/IP stack on board. For an IoT-capable Arduino, a Wi-Fi module is a must-buy. 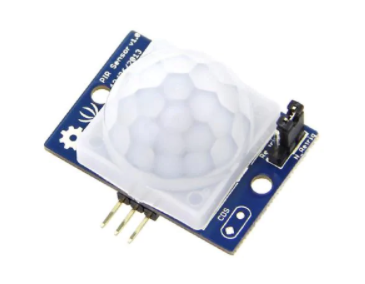 There are tons of applications for an obstacle detection sensor. You could mount one on an Arduino-powered car for an autonomous vehicle, or utilize one for a do-it-yourself home security system to detect break-ins. The potential is nearly limitless. Obstacle detection sensors work by emitting infrared (IR) light which is bounced back by nearby objects. You can adjust the sensitivity with potentiometers. Integrating an Arduino obstacle detection sensor with a self-driving car would mean that if your vehicle is close to a wall or another object, it will automatically detect to avoid a collision.

Smart home control and automation with the Arduino is extremely easy, flexible, and functional. And smart gardening with automatic plant watering systems is a great example. Simply hook up a soil hydrometer module for the Arduino to begin measuring the moisture level of the soil such that when the moisture level dips below a certain threshold, water is delivered to your precious plants. What's more, many soil hydrometers double for monitoring conductivity. With built-in comparators, lots of these Arduino modules allow you to analyze conductivity. 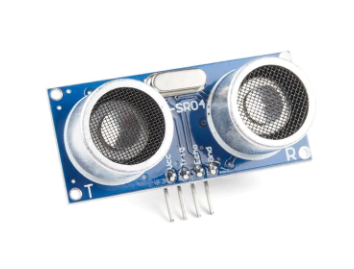 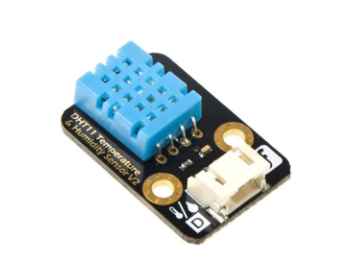 Microcontrollers work wonders for environmental sensing, with the right sensor add-ons that is. And the DHT11 is a highly useful Arduino sensor module for MCUs. It's capable of measuring humidity and temperature accurately to within 1% RH and 1-degree Celcius. In virtually any environmental monitoring scenarios such as a greenhouse or a do-it-yourself weather station, the DHT11 is a worthy Arduino sensor. 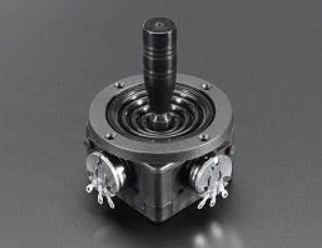 Adding a joystick to an Arduino opens up tons of possibilities. You can make an Arduino-powered game console or utilize a thumbstick for controlling hardware such as stepper motors, servos, and robotics. If you need to transform your microcontroller into any sort of input device, a joystick module is a must-purchase. 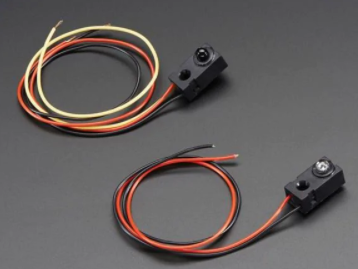 Infrared technology is widely-used. As such, tacking on an IR sensor to an Arduino build lends much functionality. You could even make your own universal TV remote using an infrared Arduino-supported module. Of course, IR can be used for virtually any remote control applications such as integrating into smart home projects or robotics, so this is a versatile Arduino sensor. 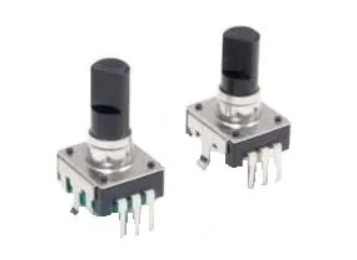 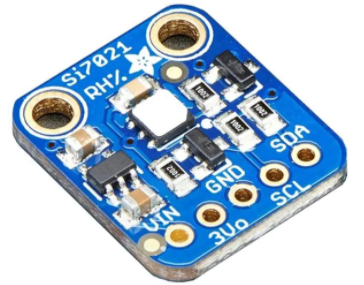 Taking temperature readings lets you create a smattering of different smart home control and automation projects. And one of the easiest means of implementing this is with a temperature sensor. You'll be able to read temperatures across a wide range of Celcius and Fahrenheit to a high degree of accuracy. Whether you want to create a DIY smart thermostat, weather station, or another Arduino-powered device that requires temperature readings, this is a neat accessory. 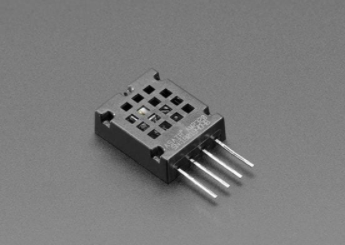 While an Arduino temperature sensor is useful, a combined humidity and temperature sensor offers even more utility. You can monitor temps and humidity levels with extreme accuracy. It's a nifty inclusion for weather stations, smart home thermostats, and pretty much any project that demands environmental sensing.

Overall, there's a bevy of Arduino-compatible modules and sensors. From temperature and humidity sensors to rotary encoders, IR sensors, and obstacle detection modules, you've got a ton of different options. For building everything from robotics to smart home devices, you can find modules for Arduino microcontrollers that can complete virtually any project you can dream up!

Your turn: which must-have Arduino modules do you recommend?

Best Single-Board Computers for Every Use and Budget in 2020