Launched in 2016, the BBC micro:bit is the 21st century successor to the BBC Micro desktop computer, a favourite across schools in the 1980s, and the inspiration for many careers in computing! 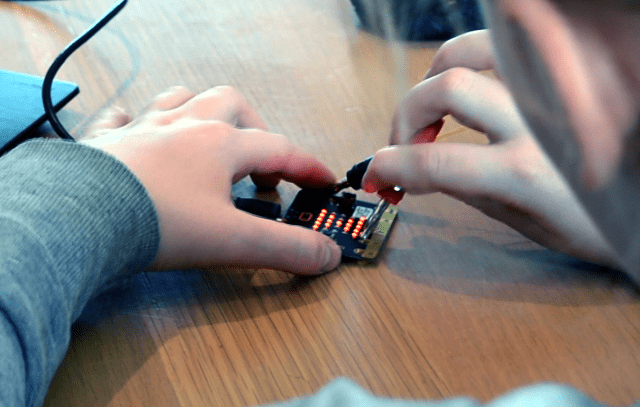 Measuring a compact 4cm x 5cm with an ARM Cortex-M0 processor, accelerometer and magnetometer sensors, the micro:bit is less a computer and more a single board microcontroller. Albeit one with Bluetooth and USB connectivity, a 5 x 5 LED display matrix, two programmable buttons, and USB-based power supply.

Affordable (you can buy one for under £15 from official partner 4tronix.co.uk), the micro:bit is a great doorway into programming for secondary school children and above. The computer has an accompanying website at www.microbit.org where you’ll find coding tools (Python, and a block-based Java interface), and an emulator for testing your code before uploading it to your own micro:bit. (Since 2016, some of the initial coding tools – including Microsoft Blocks – have been deprecated. They’re still available to use via the micro:bit website support page, but coders are encouraged to update their code to the newer options.)

But what might you do with it? What projects can be enjoyed? Well, beyond the few that come with the kit (including some music-based activities, such as programming the Doctor Who theme tune into the device), you’re genuinely limited by your imagination. Meanwhile, the LED display matrix turns the micro:bit into a great DIY wearable.

For instance, at the BBC Click Live event in November 2017, students from Eastlea Community School demonstrated a collection of their projects, which included a boat (although a different vehicle might be used) locked to travelling in a single direction, stopping when the instruction is countered. Another student, meanwhile, had created a Bluetooth controlled car, using a pair of micro:bits as the remote and receiver, while an Arduino controlled the motors.

Similarly, a BBC employee showcased his own alarmed safe, again using two micro:bits (as the key and lock) and Bluetooth. Check the video above, from 25:55 onwards.

Well, to get started, take a look at this video, where you’ll find some very basic projects using the programmable LEDs.

Once you’ve got to grips with that, why not use a pair of micro:bits to control Spotify?

Finally, here’s a medical application for the micro:bit, connected via Bluetooth to a heart rate monitor, it can be used to display a histogram of information.

So many more projects are possible with a BBC micro:bit as a component, or as a controller. Tell us about yours! 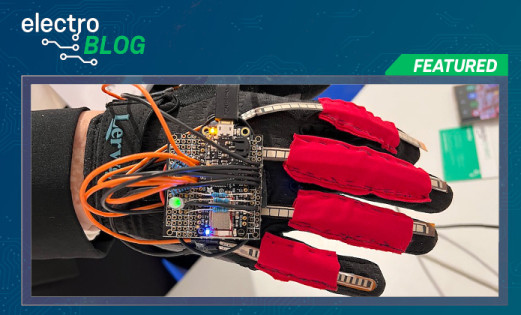 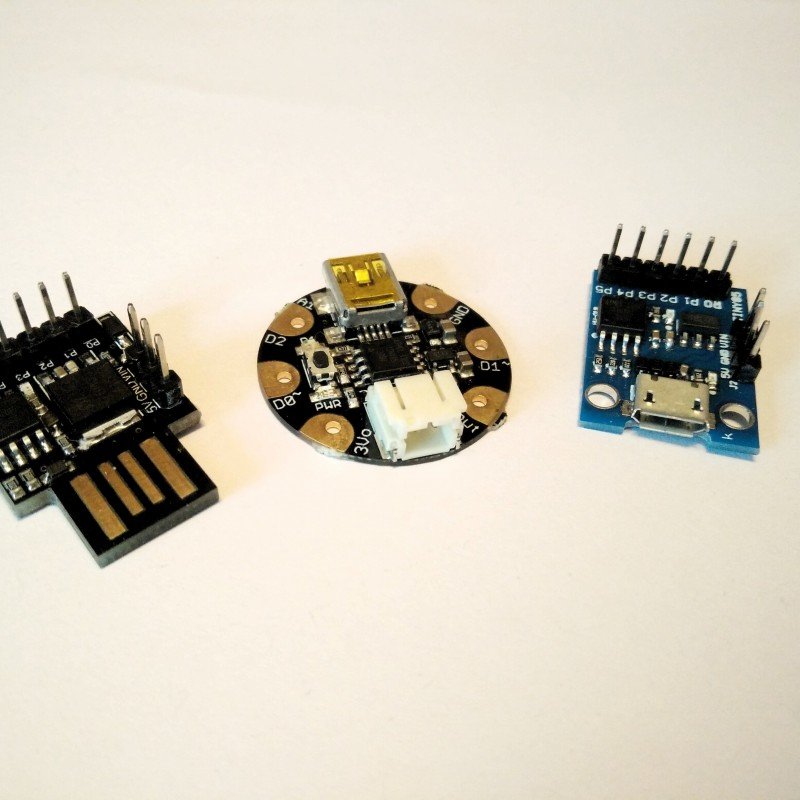