There are tons of popular maker boards and microcontrollers, from the Raspberry Pi to the Arduino. And the BBC micro:bit remains one of the most popular open-source hardware platforms. Originally launching in 2015, the BBC micro:bit has received its latest overhaul in an October 2020 update. Learn all about the new BBC micro:bit mini-computer, from its specs and pricing to what it can do!

What is the BBC micro:bit and What can it Do?

The BBC micro:bit is a palm-sized tiny computer. A pocket-sized PC, the micro:bit was originally developed by the BBC for UK educational purposes as part of the BBC's Make It Digital campaign. Onboard, the original BBC micro:bit rocked an ARM Cortex-M0 processor, magnetometer, accelerometer, USB, Bluetooth, and a 25-LED display as well as programmable buttons.

Because of its open-hardware nature and excellent connectivity, the BBC micro:bit can be programmed to accomplish a slew of tasks. It's low-power and can be implemented into wearable tech, used as the foundation of fitness wearables, put into a musical instrument, applied to gaming projects, and more. You can effectively use the BBC micro:bit for many of the same purposes as an Arduino.

What is the BBC micro:bit: An open-hardware pocket-sized PC

A New BBC micro:bit Announced - 4x the Performance, a Built-in Speaker, and More

In a major update, the BBC micro:bit has undergone a complete hardware overhaul. Onboard, you'll find a microphone and speaker for audio communication. There's a capacitive touch sensor baked in. You'll find a power-saving mode making the new BBC micro:bit even more energy-efficient than it already was. Plus, there's up to four-times the computing power as the previous-generation micro:bit.

At its core, the BBC micro:bit v2 features a Nordic nRF52833 processor clocked at 64MHz, up from 16MHz on the previous-gen micro:bit. As such, you'll benefit from up to four-times the performance. Additionally, a built-in speaker and microphone port allow for audio communications without the need for external peripherals. And the most impressive part: it retails for the same price as its predecessor., a mere $17 USD 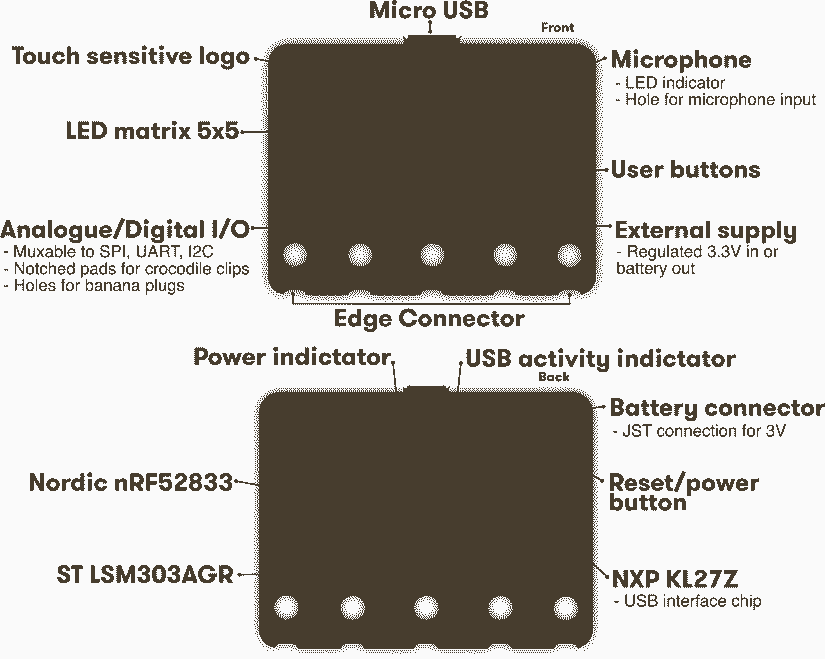 Because of the drastically improved processing performance and the built-in microphone as well as speaker, the micro:bit is an increasingly-capable device. On the official micro:bit website, a series of sample projects showcase its newfound functionality. One build lets you clap your hands to make a heartbeat with the onboard sound sensor. Another lets you sing and hold a note for as long as possible in an attempt to light up all 25 LED lights in its 5x5 matrix. Or, the mimic allows you to talk and have the micro:bit mimic the rhythm of your speech. With up to 4x the performance of its predecessor, and audio-communication methods built-in, it's a very capable open-source programmable mini-PC.

If you're new to the BBC micro:bit platform, getting the micro:bit v2 is the way to go. It's got all of the benefits of the previous generation board, but with four-times the performance power and audio communication onboard. But what about existing BBC micro:bit owners? Is the new micro:bit worth the upgrade? At its $17 price point, absolutely. The performance gains as well as audio capabilities usher in greater functionality to an already solid platform.

The verdict: If you don't have a BBC micro:bit and are in the market for one, get the new version. Existing micro:bit owners, consider getting the new BBC micro:bit as it's well worth the upgrade. 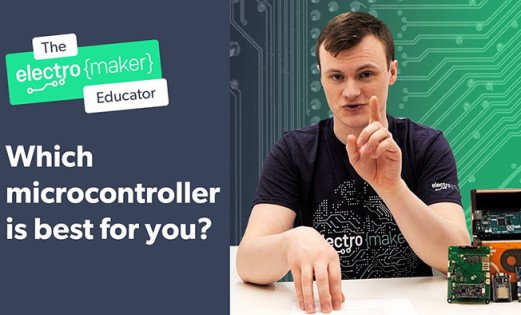