It's time for your weekly update from across the maker and embedded world. This week features updates for Raspberry Pi, an official version of the Citra emulator for Android, and exciting new crowdfunded maker hardware.

The inability to boot the Raspberry Pi 4 Model B from a USB device seemed an odd downgrade in the midst of a significant update for the single-board computer (SBC). Soon, this will no longer be an issue, as new firmware is now in beta to return USB booting to the Pi.

This is excellent news for anyone who previously used a Pi 3 for projects requiring booting from USB or network storage and wanted to switch to its more powerful big brother. If you want to take part in the new firmware's beta testing, instructions on how to update can be found in this post on the Raspberry Pi forums.

As a word of warning, to get this working you'll need to manually update the bootloader on your Pi to the new beta branch. If any aspect of the previous sentence made you twitch slightly, it might be worth waiting until an official release. The Raspberry Pi 4's ability to boot from USB further contributes to its capabilities as a desktop PC.

If you are looking for a truly tiny board for artificial intelligence (AI) and computer vision projects, megaAI from Luxonis is worth your attention. Measuring just 43 x 30mm, it's capable of encoding 4K H.265 at 30fps and decoding 4k at 60fps through its onboard camera. The USB Type-C powered board uses the Intel Myriad X chip, providing up to 4 Trillion Operations Per Second (TOPS) of local AI computing power.

The board works with Luxonis' open-source DepthAI Python module and is quick to get up and running on the Raspberry Pi.

Until recently, emulating the 3DS on Android devices required the use of an unofficial port of the Citra emulator for Windows. That has all changed with Citra's official release for Android now going live on the Google Play store.

The video above from ETA Prime outlines the simple steps you'll need to take to get it up and running. The Citra team worked in collaboration with SachinVin (creator of the unofficial Android port) to create it. You can read an overview of the development, design decisions, and challenges they faced on the Citra blog. 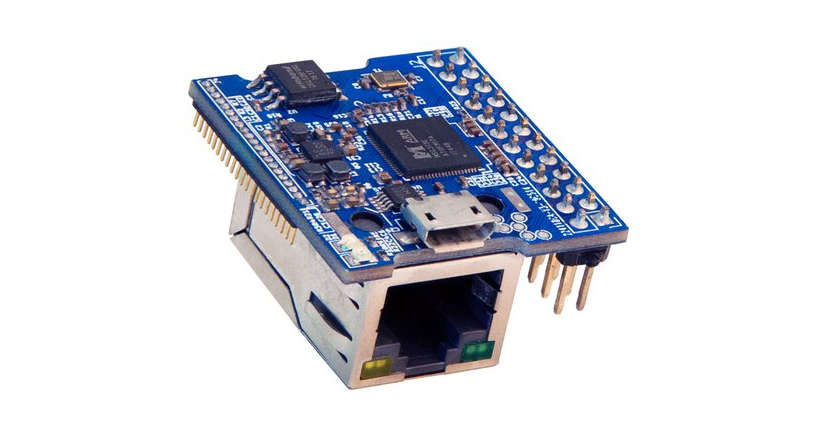 There is no shortage of cheap, small, network-ready microcontrollers on the market. What sets BreadBee aside is its usage of the relatively unknown MSC313E System on Chip (SoC) from MStar, and it's size – 32 X 30mm, not much larger than the ethernet port attached to it.

Development is ongoing, with new features being added all the time, but the prospect of a tiny, secure, Linux based board with many options for inputs/outputs (I/O), 2 SPI ports (independent of SPI-NOR), and, according to their GitHub readme "lots of GPIO."

Coolest Projects, the showcase for young people working with technology, is moving online for their 2020 event. Unfortunately, face to face Coolest Projects events in Manchester, UK, and Dublin, Ireland, have been canceled for safety reasons surrounding Covid-19. In response to this, the organizers have created a platform for young people to share their ideas online.

The event is open to anyone up to the age of 18, and all levels of expertise are welcome to join! To sign up, head to the Coolest Projects website before June 28th, 2020.

Did you see anything this week that made you go "Woah, that's cool" that we should have covered? Let us know in the comments below. For now, stay safe, stay busy, and take care!