Since January, participants in the Make It Smart with Nordic Thingy:91 contest have been planning, designing, and prototyping cutting-edge cellular IoT projects for Smart Homes and Smart Cities. With a $3000 cash prize pool, and an Oculus Quest 2 special Machine Learning prize provided by Edge Impulse, there was a lot to play for! Today, we announce the winners.

Nordic Thingy:91 development platforms were given out to the Electromaker Community to help them realize their ideas, and the results are stunning. While we'll be taking a look at the top three here today, our judges were blown away at the high-level concepts and implementations of every submitted project. Don't forget, all runners up also receive a $50 Amazon gift voucher for their efforts!

But, without further ado, here are your winners of the Make It Smart with Nordic Thingy:91 contest!

Our overall winner was taifur who created a remote environmental monitoring system. Designed to be deployed in his home city of Dhaka in Bangladesh, the solar-powered system encloses a Thingy:91 in a 3d Printed case, and gathers a variety of environmental information before relaying it to a remote server. 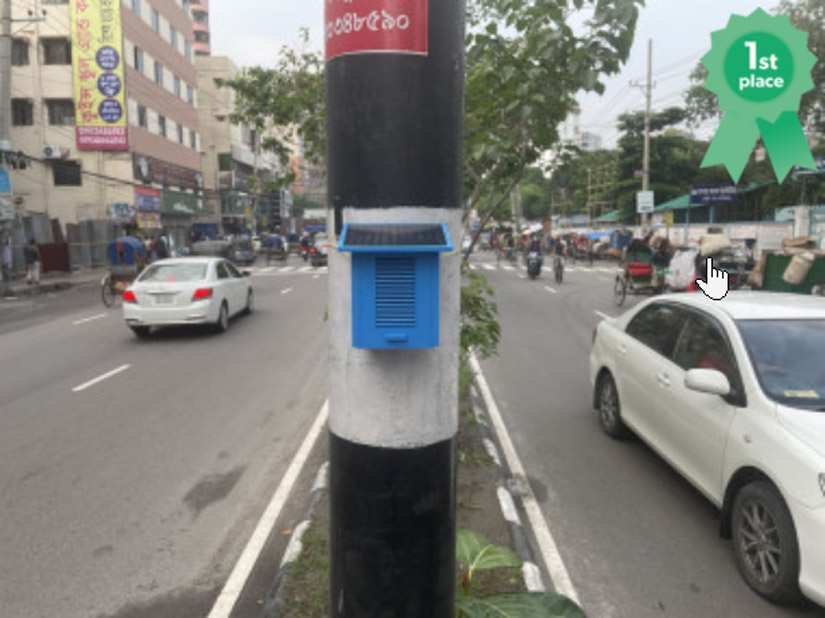 Our judges were impressed with the use of technology to highlight the issue of pollution, while also providing useful data that could be used to combat potential health issues. The use of solar power was also a bonus, as more and more tech moves into energy harvesting and the environmental cost of technology becomes a larger issue.

Congratulations taifur! You win our top prize of $1000!

In second place we have an activity sensor focussing on kitchen safety. This project from jens6151 uses an mlx90640 thermal grid sensor to detect heat signatures from ovens, stoves, and white goods. 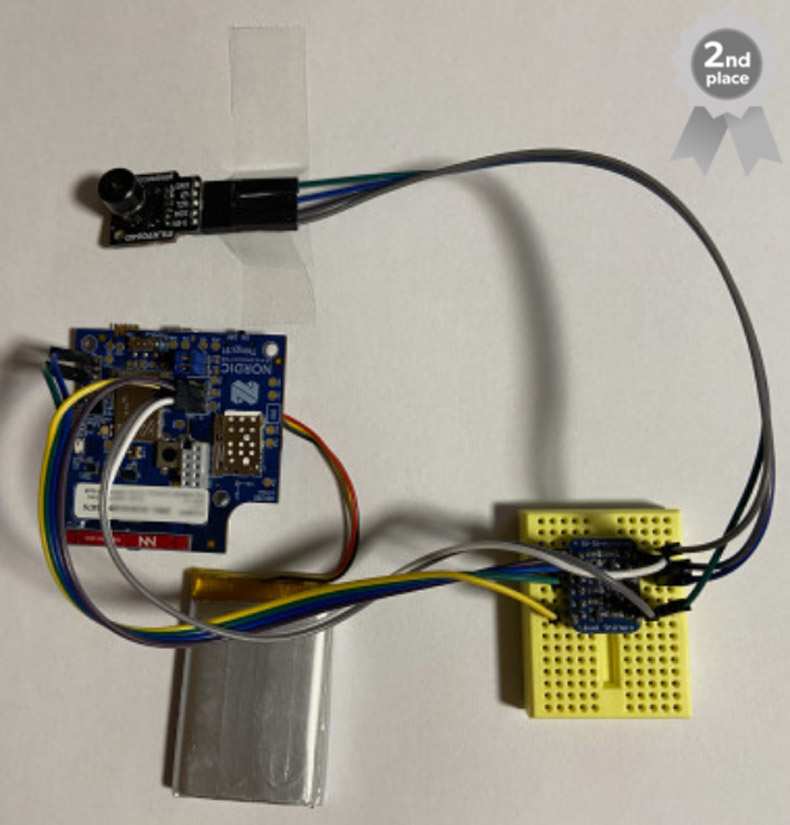 The judges were impressed by this potential lifesaving application with a great focus on firmware integration and getting the most out of the Thingy:91. They also found the documentation to be fantastic, not only showing challenges and how they were overcome, but possible future improvements for the project.

Carsharing, among other tech-focused city transportation systems, is still in its infancy. Ini Rider is a car sharing/pooling prototype system from vinoth selvaraj , combining the GPS capabilities of the Thingy:91 with an app built using the Flutter framework.

The judges loved to see this area of tech explored, opening up travel to non-car owners while saving money and protecting the environment. From a technical perspective, the judges were impressed with the heavy cloud integration and the creation of a dedicated mobile app, along with the detailed documentation.

Congratulations to all three main prize winners - but we aren't done quite yet! There's still the special prize winner for Machine Learning to announce!

Alongside the main cash prizes, Edge Impulse provided an Oculus Quest 2 as a special prize for a project showing an inventive use of Machine Learning. According to our panel, this one was "Really tough. They are all good." However, the winner was Tai-Min, with a system that provides contactless Edge AI-powered condition-based monitoring to a DC motor. 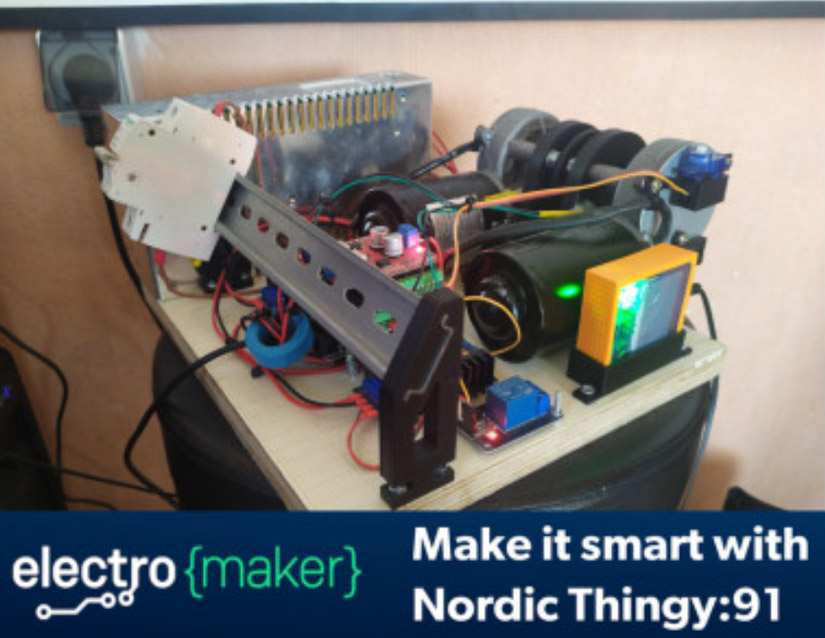 Our judges were impressed with the use of a mock-up to simulate different motor states, and the control mechanisms used to gather training data. Overall, the setup, detail, and potential industrial applications of this prototype made it stand out.

A Wealth of Creativity

This contest has been among the best we've ever run at Electromaker, and it's all down to the creativity and ingenuity of the participants. Here are some of the projects that made it difficult to choose overall winners, all of whom win the runner-up prize of a $50 Amazon Gift Voucher. You can find the rest, plus plenty of awesome Maker and engineering projects, in the Electromaker Community Projects section of our site.

A big thank you to Nordic Semiconductor for sponsoring the contest!

We've got some exciting contests lined up, but for now - did you know we award prizes to the top three projects in the Electromaker Community Projects section each month? Check out the rolling Electromaker of the Month contest! 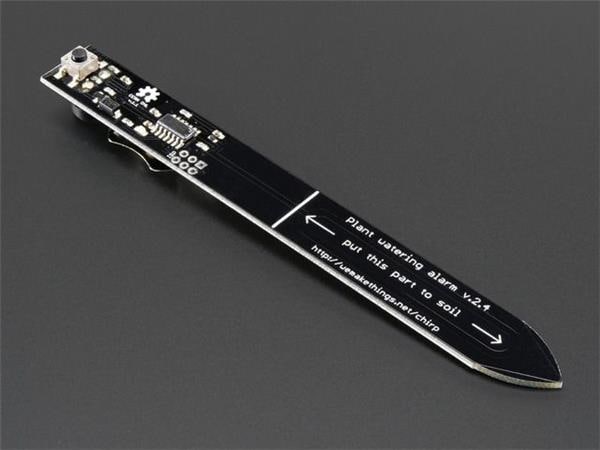 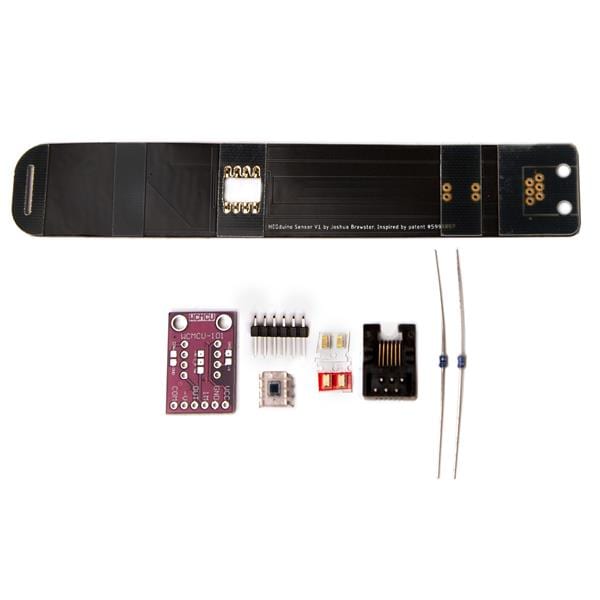 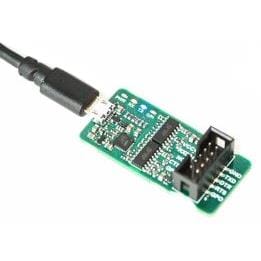 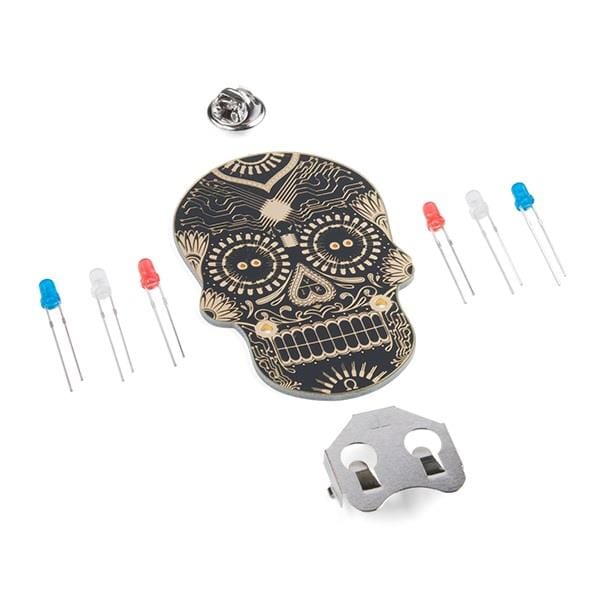 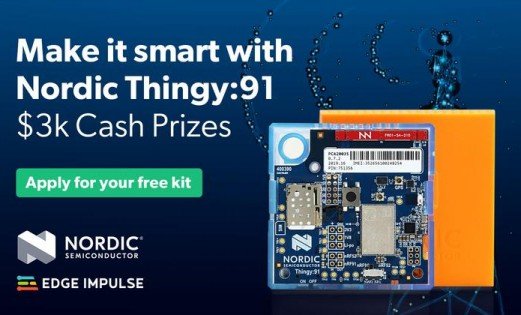 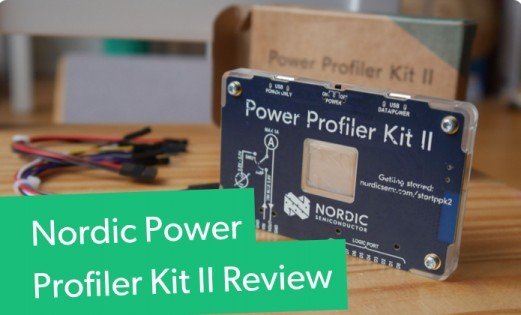 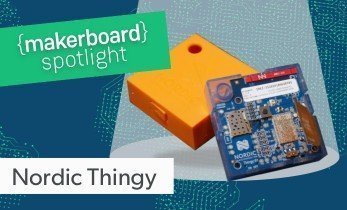 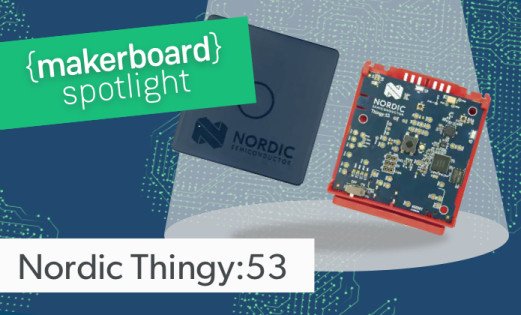 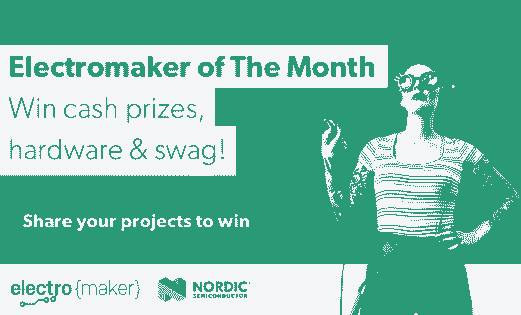 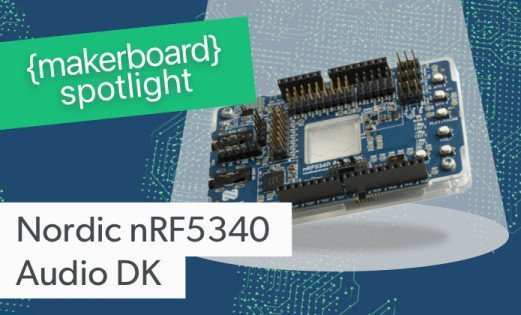 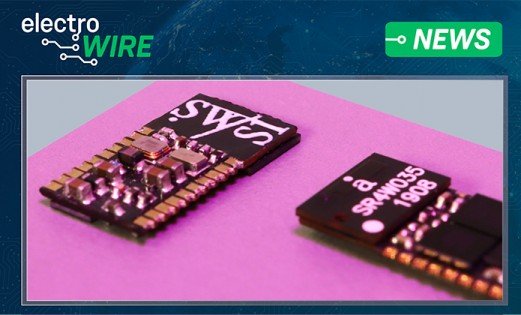