Building a makerspace is as simple as it sounds. It's a location for communing and collaborating with a focus on technology and specifically maker projects. This space for hobbyists, do-it-yourselfers (DIYers), and tinkerers might feature a variety of gadgets, tools, and equipment. Check out what you need to build the ultimate maker space!

What is a Maker Space?

You've probably heard the term thrown around, but what is a makerspace? A maker space merely may be defined as a workplace for creating, DIYing, and exploring. Depending on what you're primarily using, this might concentrate on electronics such as Raspberry Pi and Arduino devices, 3D printers, sewing, woodworking, crafting, cosplaying, or something entirely different. As many maker faire gatherings prove, jewelry design and even cooking. While a makerspace does entail a physical spot, it's broader than that, also encompassing culture.

Makerspace definition: A physical place set up for collaborating on DIY projects including but not limited to electronics and technology, containing necessary tools and equipment, as well as serving as a communal spot for ideation.

Depending on what you're working with in this specific maker space, you'll need to opt for makerspace designs which allow for safety. For instance, ventilation might be a concern when using devices such as laser cutters or when woodworking. Whether you're releasing particles, fumes, or both into the air, it's necessary to maintain proper ventilation. Even 3D printing with some materials might require safety, such as when printing using resin.

For maintaining a modular design, try using wheeled furniture which can easily be moved. Think about materials that clean easily when furniture like tables, chairs, and countertops. Additionally, group by cleanliness. You probably won't want a woodworking station next to a set of computers.

How to Start a Makerspace: Maker Space Essentials

What you'll need to build the ultimate makerspace will undoubtedly vary depending on whether or not you're creating a makerspace for personal or widely-shared use. Regardless, here are the essentials that you'll likely want.

As maker, DIYer, and all-around cool cat Clarissa Mason of Make it and Fake it explains, "It doesn't matter what tools you have if you don't make an environment where people feel empowered to explore on their own and it feels safe to ask questions. One thing I tried really hard at my job was breaking down any gatekeeping politics celebrating projects that had a low bar to entry...[if] you get some cool tool, but have no one that can maintain or teach it, it's basically worthless."

It doesn't matter what tools you have if you don't make a environment where people feel empowered to explore on their own and it feels safe to ask questions.

Although a makerspace requires a physical environment, it's less about the tools and more about community. Forster a sense of security, openness, and empowerment. Even if it's just a spare corner in your shoebox-sized apartment with you and your dog, accept mistakes as learning opportunities, not problems. View challenges as reasons to learn, not impossible hurdles. At the center of every great maker space is a positive, welcoming community. 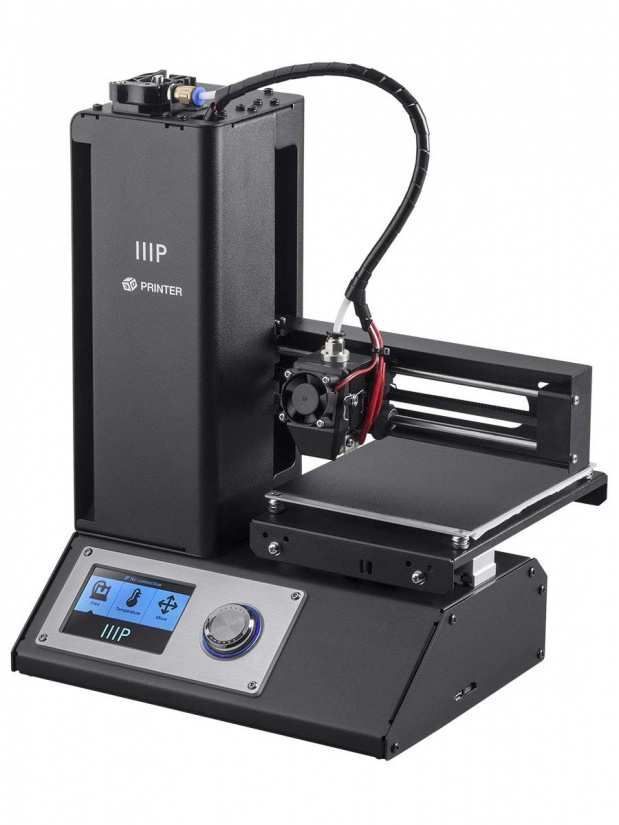 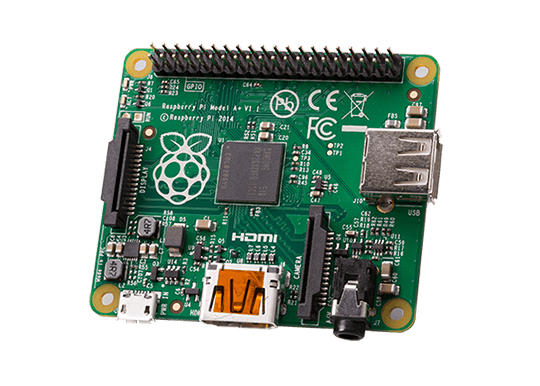 Despite the slew of Raspberry Pi alternatives on the market, the Raspberry Pi remains arguably the most popular single-board computer you can buy. It's capable of nearly limitless projects, from a RetroPie gaming system to smart home automation and more. It's worth having a few Raspberry Pi boards lying around for the foundation or a new project, testing out software, or just a Linux PC. 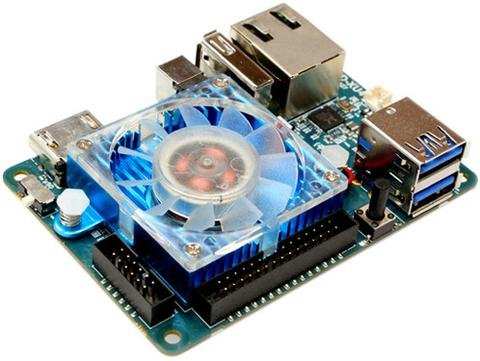 Likewise, it's useful keeping a Raspberry Pi alternative or two around. For something similar to the Raspberry Pi, check out the Odroid XU4. Again, these serve as excellent single-board computers (SBCs) for simply running Linux, server capabilities, robotics, smart home automation, and more. 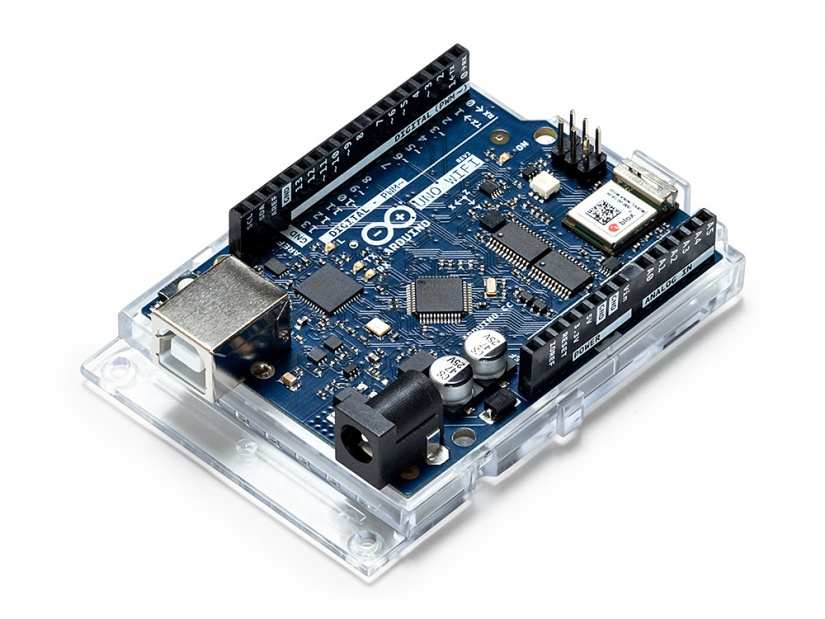 Whereas SBCs such as the Raspberry Pi and Odroid XU4 offer more traditional computer functionality, a microcontroller like an Arduino offers a different feature set. Instead, Arduino boards consist of the physical circuit board as well as an integrated development environment (IDE). It's simple to use and allows for projects ranging from blinking an LED to hardcore robotics. Along with an Arduino, you'll want some LEDs and various parts.

A laser cutter deserves a place in the ultimate maker space. These nifty devices can cut anything from wood to wine glasses, puzzle pieces, and even coaster. They're super useful and, like 3D printers, don't cost as much as you might suspect. The SixDu laser engraving machine is a neat entry-level laser cutter. MySweety also offers an affordable laser cutter. If you've got unlimited funds, check out the Glowforge Plus 3D laser printer.

Unfortunately, even a budget CNC machine can be pretty pricey. Manufacturers like Mysweety offer inexpensive CNC machines for engraving, milling, and wood carving. Nevertheless, a CNC machine, like a laser cutter or 3D printer, is fantastic as a maker space tool.

How to Build the Ultimate Makerspace: Final Thoughts

Overall, cobbling together a bangin' makerspace is limited only by your creativity, budget, and space. It all begins with a welcoming, positive, empowering environment though which is completely free. I'd definitely suggest at least a few Raspberry Pis, plus a couple other maker boards like the Odroid XU4. Then, throw in a 3D printer, laser cutter, or CNC machine.

What's in your makerspace? 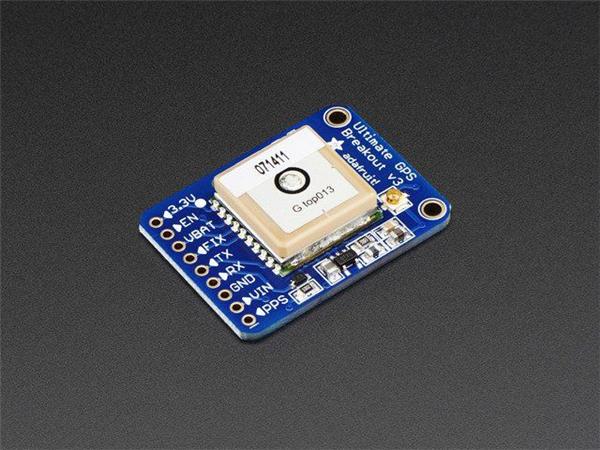 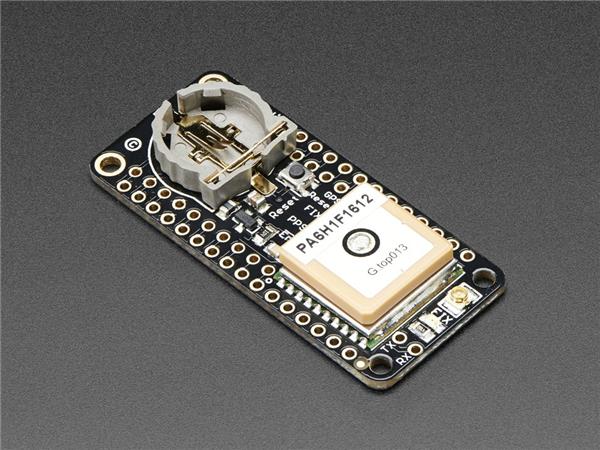 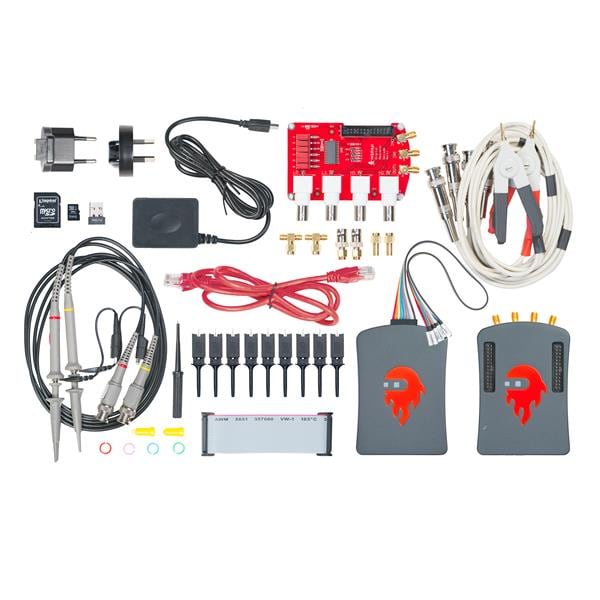 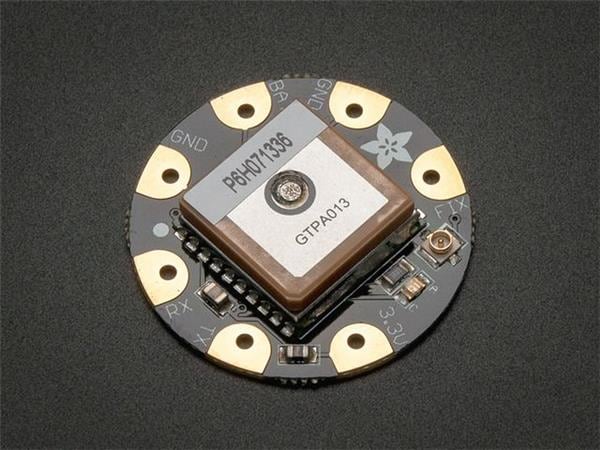