Google remains as the forefront of tech development. Google offers an Edge Tensor Processing Unit (TPU) board as well as Edge TPU Accelerator. Its Edge TPU Accelerator is a USB device that works with boards such as the Raspberry Pi. Using Google's Edge TPU Accelerator, developers can harness low-power single-board computers (SBCs) such as the Pi and Odroid XU4 for various do-it-yourself (DIY) artificial intelligence (AI) projects. These chips are optimized for Google's TensorFlow machine learning framework, and for interfacing with edge devices. 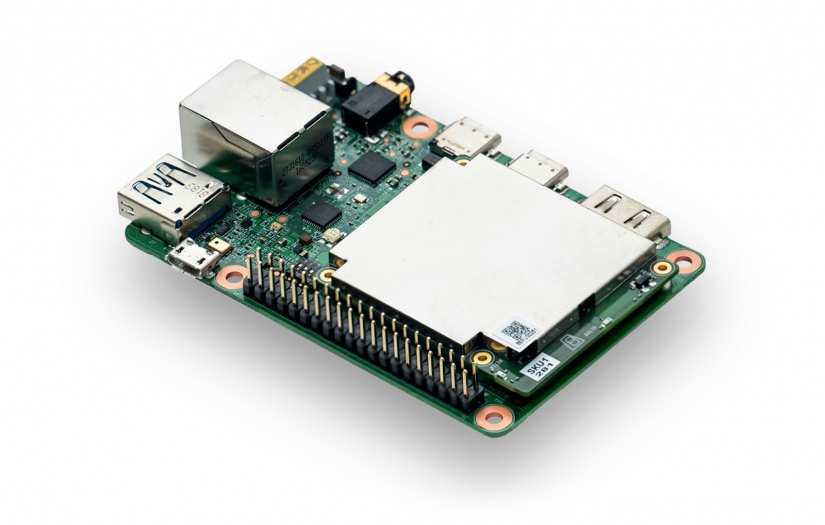 Ultimately, Google seeks to deliver an array of custom hardware to allow developers to create machine learning projects such as speech and image recognition. By rolling out TPU chips for edge devices, Google offers machine learning products at the hardware, software, and server levels. TPU devices from Google include the Edge TPU Dev Board, and Edge TPU Accelerator. 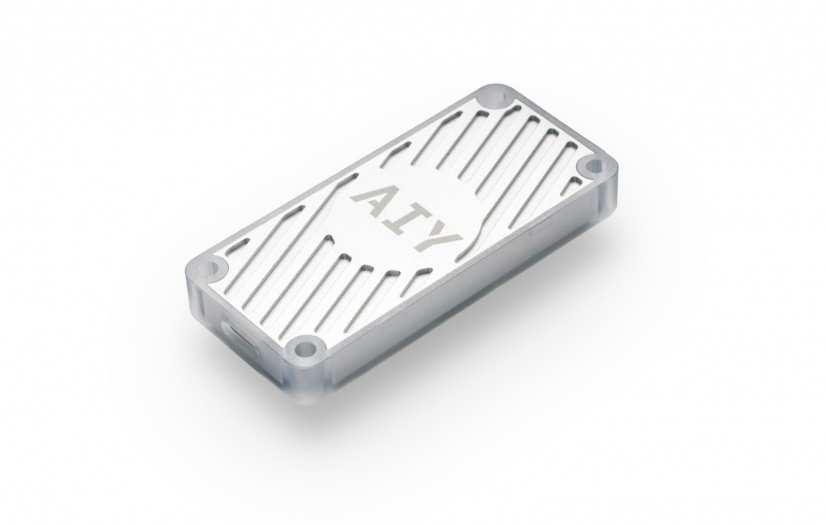 The TPU Dev Board is a SBC that allows developers to create machine learning projects, such as speech and image recognition. There's a baseboard along with a system-on-module (SoM). Onboard, you'll find an NXP i.MX 8M SoC quad-core Cortex-A53, Cortex-M4F CPU and GC7000 Lite GPU. There's 1GB of DDR4 RAM, and 8GB of eMMC flash memory plus 802.11 b/g/n/ac Wi-Fi and Bluetooth 4.1. The SoM may be removed for interfacing with your own hardware.

Google's Edge TPU Accelerator is a USB device which boasts compatibility with Linux operating systems (OSes). It's compatible with the likes of Raspberry Pi boards, but only at USB 2.0 speeds.

Your turn: Will you be adopting any Google TPU devices? 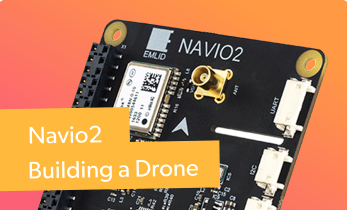 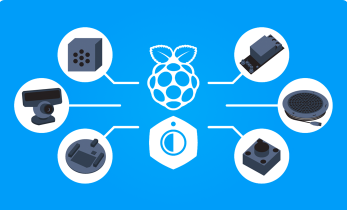