Anyone who has used an Arduino will know how simple it is to connect a sensor, access the module’s library, and enjoy some satisfying results. Moisture detectors, LDRs, microphones for detecting sound ... the possibilities are endless.

But did you ever consider using an Arduino to detect alcohol?

While there’s currently no suggestion that this build could be used to replace a police breathalyzer, it’s certainly sufficient to detect the presence of alcohol in a small capful, as demonstrated in the detailed build video above.

Thanks to an MQ-2 sensor module (capable of detecting smoke, carbon dioxide, and alcohol, among others) and a custom-designed PCB (printed by JLCPCB.com), you can create a handy battery-operated device capable of sniffing out alcohol and displaying the results on an LCD.

While there is no downloadable fritzing file, there is a detailed look at the custom board’s design in the video, which you can copy to order the PCB. Meanwhile, the full circuit diagram can be viewed online, and the Arduino code can be grabbed from Mediafire. Viewing the entire video will reveal all the steps you need for building the alcohol detector, which includes a small amount of soldering.

As you’ll have observed, the MQ-2 sensor detects vapour from the alcohol, which means it’s more likely to work on spirits than on beer. While the judiciary is unlikely to be ordering a bunch of DIY Arduino Nano alcohol detectors, building a device like this could certainly prove useful for breaking the ice at parties, or make an interesting talking point on a night out. 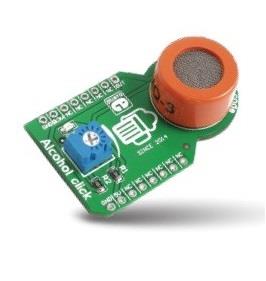 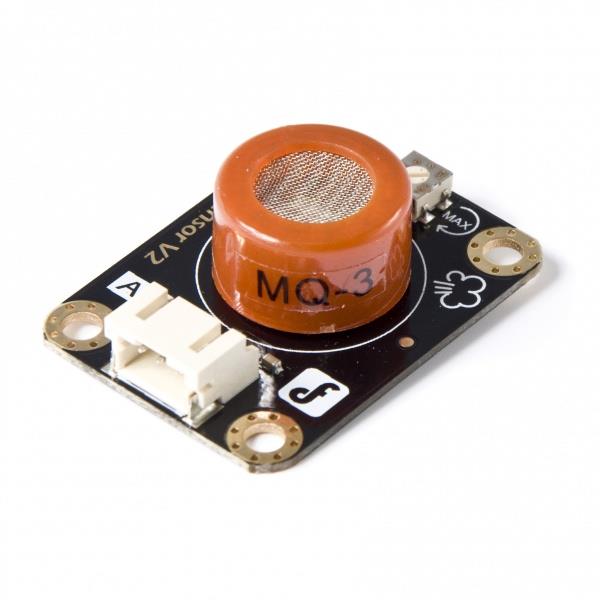 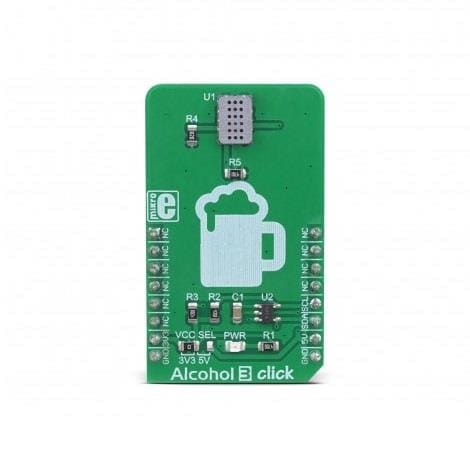 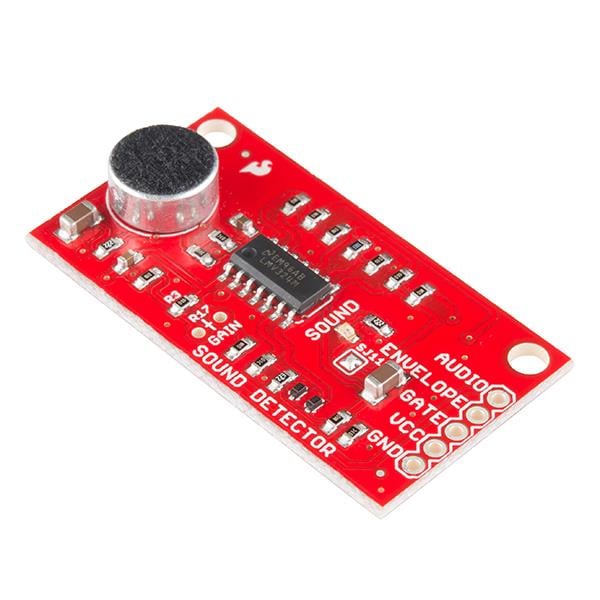 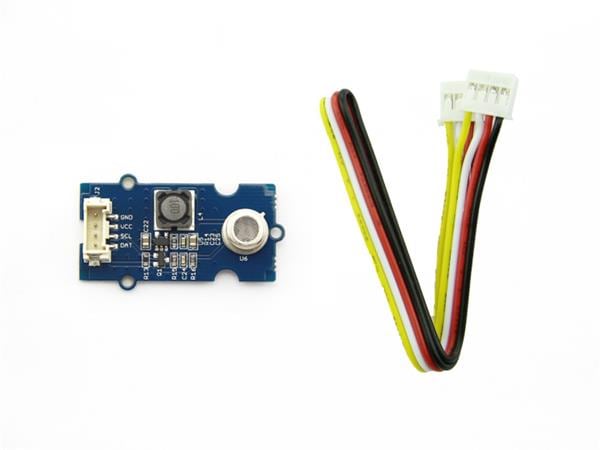 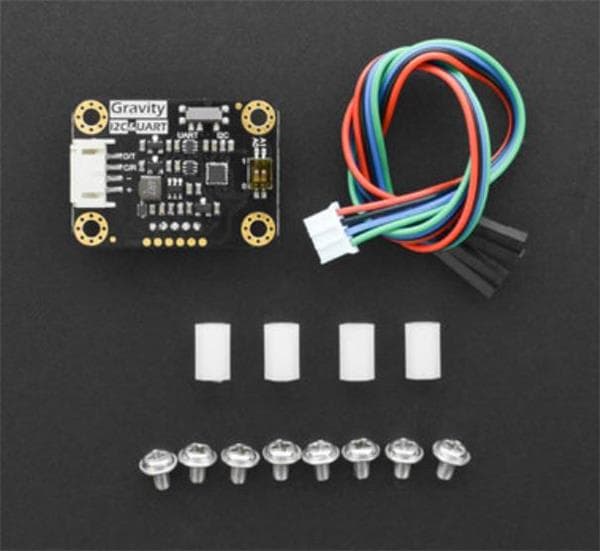 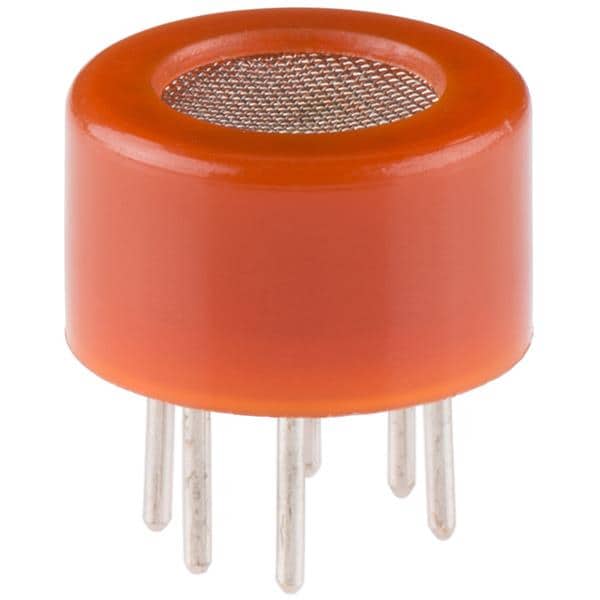 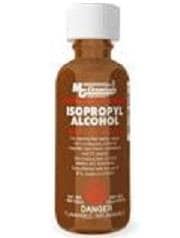 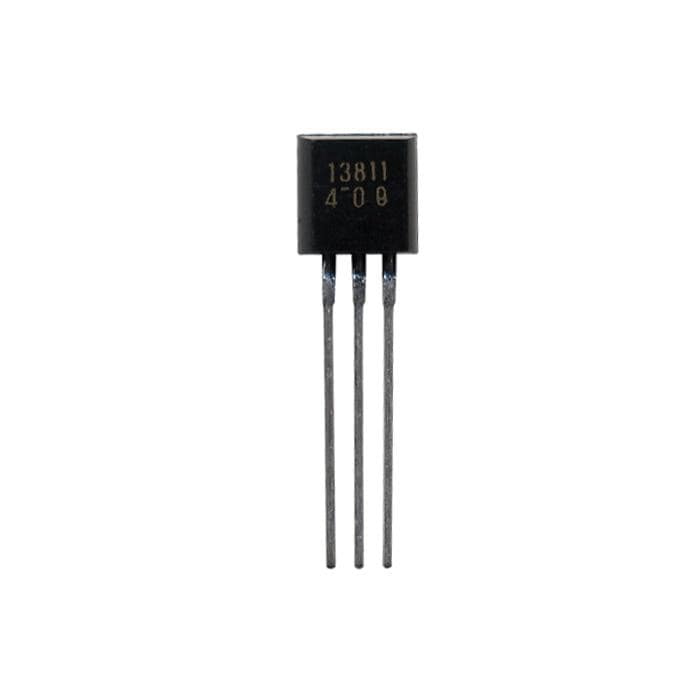 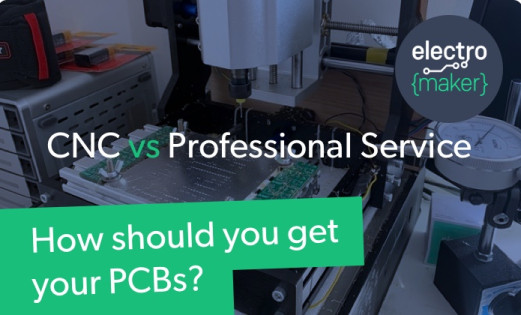