What are Vibration Sensors?

Vibration sensors track high-frequency motion such as vibrational, acceleration, and pressure-based states of change. Then, the measurements taken can be used to determine or even predict issues.

What is a vibration sensor: A vibration monitoring sensor detects vibration, pressure, or acceleration to identify high-frequency motions and track extreme changes. 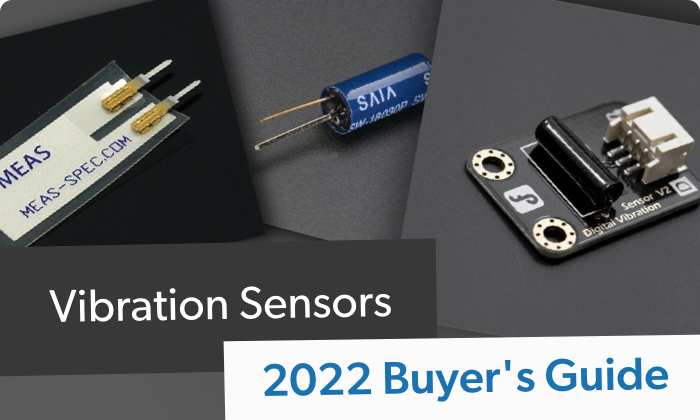 In order to monitor vibrational behavior, the sensor itself must be attached to or in close proximity of the machine that it’s measuring. There are several different varieties of piezoelectric monitoring sensors, so the specific mode of operation varies. But in general, a vibration sensor works by tracking a state of change - be it acceleration, vibration, pressure, or something else.

The vibration sensor captures data and looks for two main variables: intensity (how much vibration is happening) and frequency (how often that vibration occurs). Based on the readings, vibration sensors can detect a failure or predict imminent component breakage.

Typically, vibration monitoring devices are found in heavy machinery and devices with moving parts. More specifically, certain industries rely on vibration sensors such as manufacturing, automotive, power, and a slew of others.

In the automotive industry, vibration sensors may be found in manufacturing plants to ensure the health of equipment. Vibration sensors are often in wind turbines to detect unnatural rotations. The food and beverage sector relies on vibration sensors to find systemic imbalances in its machines such as the motor of a chiller.

Where are vibration sensors used:

Best Vibration Sensors You Can Buy

Although vibration sensors are often found in heavy machinery, you can use them a home for various purposes. For example, you could make an earthquake monitoring system or even create a do-it-yourself home security system by using a vibration sensor on a window or door to detect extreme motion. Here are the best vibration sensors for makers! 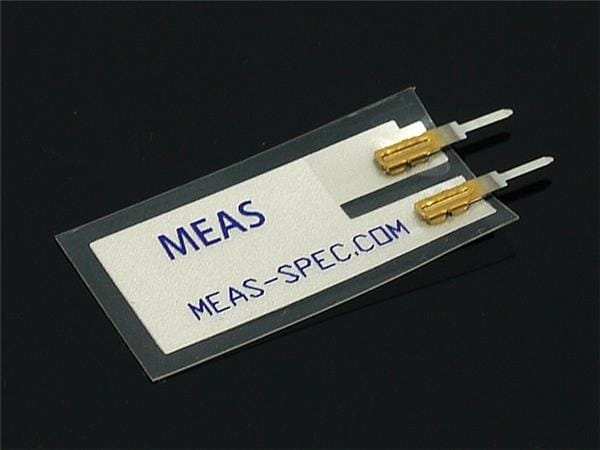 The LDT0-028K from Seeed Studio is an excellent vibration sensor. It employs piezoelectric sensing capabilities. There's  piezo film that, as it’s bent, creates a strain on the piezopolymer which generates a high voltage. Capable of handling extreme temperatures along with high impacts, it’s suitable for even harsh environments. You can use this piezo vibration sensor in a DIY security system, build your own car alarm, or deploy it in any number of other situations. 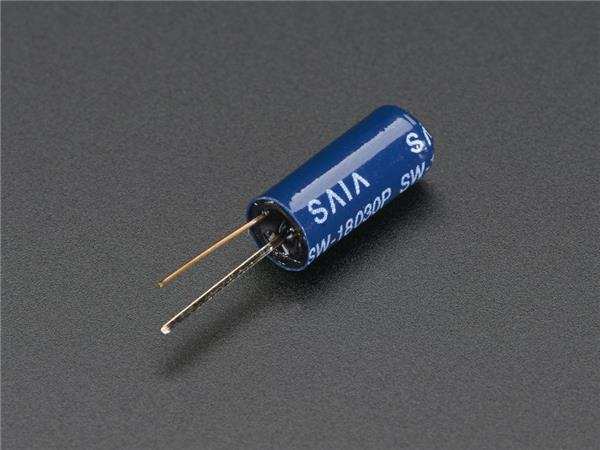 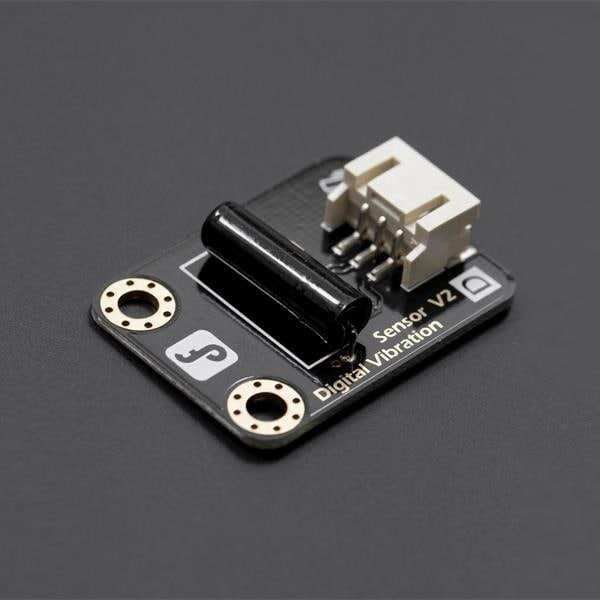 DFRobot’s vibration sensor is fully Arduino-compatible. Simply plug it into the DFRobot I/O Expansion Shield V7 and you’re ready to go. When it vibrates, your Arduino is sent a digital signal. There are loads of possibilities for what you can build including wearables such as step counters or a crash/fall detection device for biking and running.

All About Vibration Sensors - Final Thoughts

Vibration systems are right useful for detecting the state of change in a system - whether that’s vibration, acceleration, or something else. Although they’re commonly used in heavy machinery or manufacturing, at-home DIYing with vibration systems lets you create home security systems, wearables, crash detection devices, or anything else you can think of.

Your turn: What have you made or do you plan to create using vibration sensors? 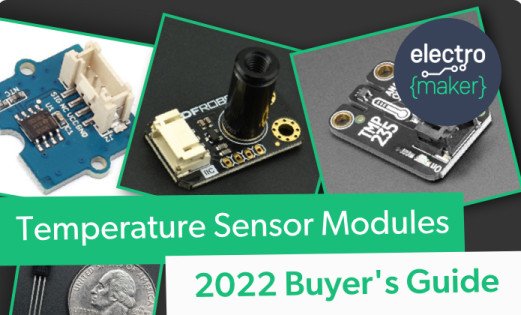 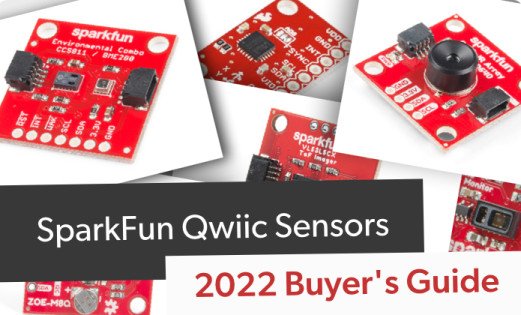 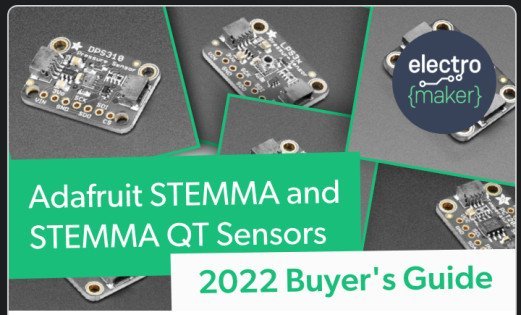 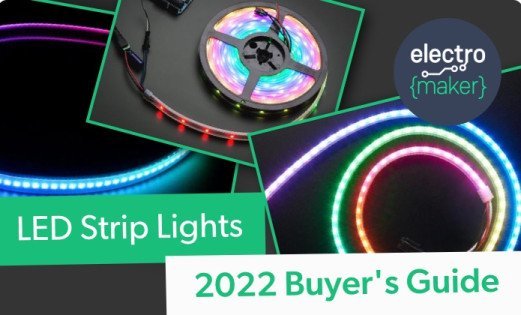