Cloud storage has become so commonplace that many users don't think about where their data is located or how they access it. This is not a problem until your local Internet goes down or the cloud service suffers from outages. Homemade network-attached storage (NAS) systems sidestep these issues while giving you more privacy and control over your files. Commercial NAS boxes are cheap, but do-it-yourself (DIY) ones are way more fun. Just one problem: Despite countless articles and tutorials, the truth is that single-board computers (SBCs) aren't well equipped to act as NAS boxes. 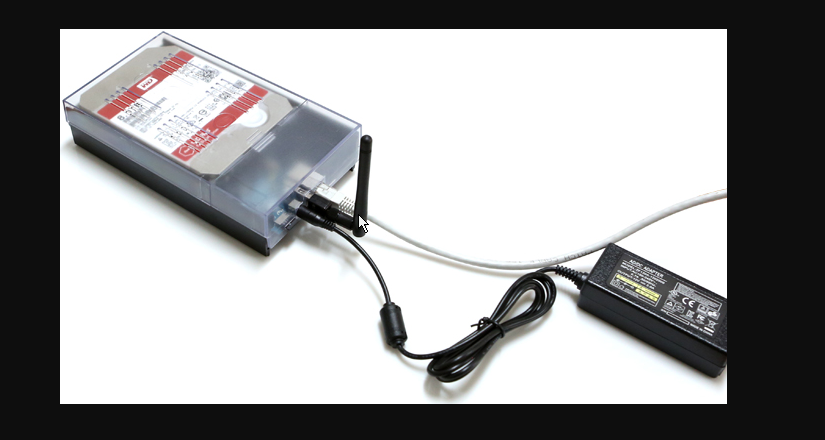 The ODROID Home Cloud 2 (Odroid-HC2) is different. Designed from the ground up for homespun NAS systems, it's versatile, stackable, and cheap. Featuring Samsung Exynos5422 Cortex-A15 2Ghz and Cortex-A7 Octa core CPUs running Android or Linux, the Odroid HC-2 is a powerful SBC designed for just one thing: DIY home servers.

ODROID-HC2: The Sweet Spot for a SBC NAS

We'll cover what makes the Home Cloud 2 special later in this article, but for now: Should you use the ODROID-HC2 for your home NAS?

Yes. Can you get more powerful SBCs for the money? Sure. Are there more powerful consumer NAS boxes available? Of course. Does it matter? Not at all.

The ODROID-HC2 (along with the HC-1, its smaller twin, which only fits 2.5" drives) has been designed from the floor up to be the perfect low footprint DIY home server. Native Android and Linux support give options to complete beginners right up to grizzled Arch Linux enthusiasts, and the board does exactly what it needs to perfectly and nothing more.

For $54 USD, it offers a lot. There isn't anything close to this price point that can match it. I've tried so many home-brewed network storage setups over the years, and this is the first one in a long time that I think is better than forking out for a commercial option.

The ODROID H1 and HC2 have identical specs other than the overall size of the aluminum heatsink/hard drive bays.

Why Not Build a Regular SBC NAS - Is an Odroid NAS Worth it? 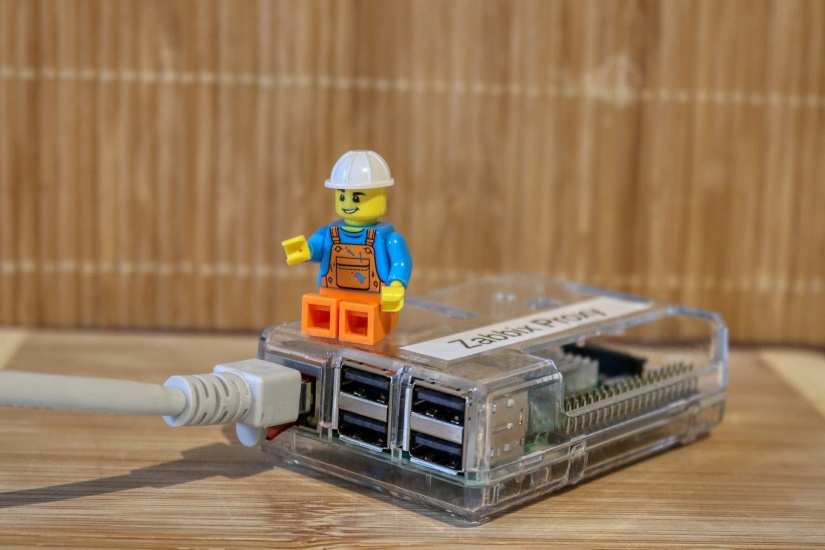 So let's address that earlier statement: SBCs are not good for DIY NAS projects. I will admit a little sensationalism in that statement, but there is a lot of truth to it. SBCs are extensible Swiss army knives by nature. The Raspberry Pi, and almost ever board following it, offer as many features as possible. This makes them appeal to the broadest possible field. Usually, this is a good thing. You want to be able to stack your SBC into a robot one week and use it to play retro games the next.

NAS boxes are different. They are designed to sit somewhere for the long haul and serve files. No screen required, no camera, and no GPIO pins. Sure any SBC can function as a NAS using USB drives, but no matter how well it works, it's not what they are for.

This is where Home Cloud 2 shines. Every surplus component is stripped from the board. HDMI? Gone. GPIO? Don't need them. Onboard Wi-Fi? Nope, Wi-Fi is the kingslayer of all home networks and home networks who are forced to use it weep in the night.

Instead, you get a beefy CPU, a Gigabit Ethernet port, a reliable UHS-1 capable microSD slot for the system operating system (OS), and, most importantly, a SATA-3 port. 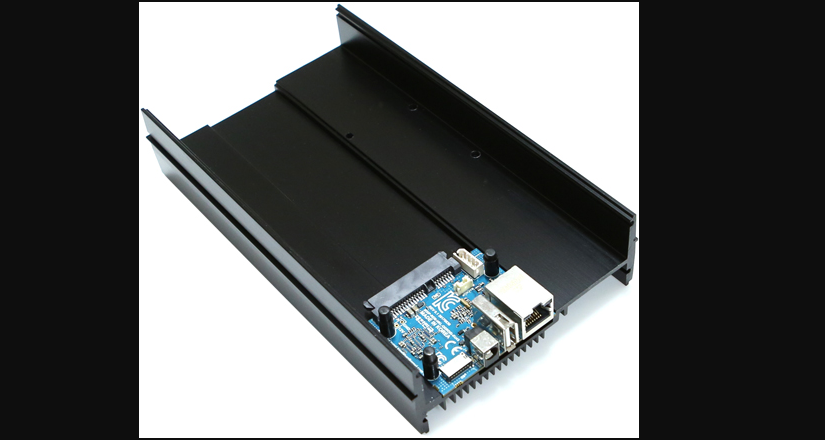 The SATA-3 pins on the HC2 might just be the most exciting feature it offers. On paper, SATA-3 is a little faster than the modern USB data transfer, but that's not the whole story.

SATA was designed for data transfer between hard drives. USB chips and SATA chips work using different principles, and many USB drive enclosures vary in quality when it comes to bridging between the USB and SATA protocols.

In most use cases, quality variance and slight incompatibility between SATA-3 and USB isn't an issue, but when data transfer is the only thing you care about, SATA is king, and ODROID knows it. The SATA to USB 3.0 bridge on the HC2 is designed purely for data transfer on this board.

An Odroid NAS Headless By Design

As previously mentioned, the Home Cloud 2 is minimalist by design. While any SBC can work in headless mode, the HC2 is an 'out-of-the-box' headless device. All the documentation is designed to make headless operating as painless as possible. Speaking of headless operating systems, the HC2 gives you a lot of options.

There are two official images for the Odroid HC2, one for Android 4.4.4 alpha 6.9 and one for Ubuntu Minimal 20.04.1 LTS. Links to older OS images are available too if backward compatibility is required.

Burn your chosen image onto a microSD card using balenaEtcher and you are good to go. The onboard microSD slot supports UHS-1, so it's worth using a high-quality card here, your OS will be living on it after all. It's a pretty simple process to get started, but it can be even more straightforward.

I've been impressed with OpenMediaVault for some time. Despite an obsessive need to try and build things from the ground up, sometimes simplicity is key. If there is a simpler and more transparent OS image for homemade NAS boxes around, I'd love to know about it!

ODROID provides a handy page of third party distros for their entire range of SBCs, featuring OpenMediaVault among many others. Whether you are looking for a simple to get going OS without fine-grain options, or completely bare-bones Arch Linux Arm madness to accelerate grey hair growth, there's something for everyone here.

There are a few nice touches with the Home Cloud 2 that might not be immediately apparent. ODROID boards have onboard LEDs to give system information at a glance – red for power, blue for 'alive' (meaning the system is running), and green for SATA operation. If something goes wrong, this quick visual diagnosis will give you a little information to go on to debug the system.

The metal bracket holding the HC2 is cleverly designed to be both a stackable hard drive bay and a heatsink for the SoC. As previously mentioned, the HC1 is the same board, but where the HC-2 accommodates 3.5 and 2.5" drives, the HC-1 only supports 2,5" drives. ODROID is not scalping anyone for money here, either. The HC-2 is only $5 USD more than the HC-1.

If you are looking for a good value, well designed, and extendable SBC to start your homemade NAS, you'd be pushed to find a better option than the ODROID HC2.