At Electronica 2022, we came across the Opulo stand showcasing a familiar-looking Pick and Place (PnP) machine, and the booth was hosted by non-other than Stephen Hawes! Unfortunately, this was one of the walk-arounds I wasn't able to attend, which is a shame as I've been a fan of his YouTube channel for quite some time (the graph of "YouTubers with DIY Synthesizer modules" and "Ian is a fan of YouTube channel" is kind of a straight line at this point).

For the past few years, Stephen has been working on custom, DIY, open source PnP machines and has deservedly seen both YouTube fame and the birth of one of the coolest lines of machines and accesories for home and small business SMT production.

He was at Electronica to show off v3 of the LuminPnP, an open source Pick and Place machine for small to medium size SMT assembly. Stephen was kind enough to introduce the machine right there on the conference floor.

The full demo usually involves solder paste and a reflow oven, but my beloved adopted country's fine-tuned sense of health and safety nixxed that idea. Regardless, it's an amazing looking machine. Stephen also showed off a powered part feeder, which will go on sale next year - though much like everything else it'll presumably also be open source meaning you could source the parts to build your own. Man, we love open hardware projects.

Despite the refinements made to v3 of Lumin, the most astonishing thing about it isn't how mature and robust this project is. It's the price. At just $1745 for a built version, with a kit version coming soon, which will be even cheaper, it's incredibly good value. The launch video for LumenPnP v3 shows just how easy it is to get going with the machine too:

It was great to see that Stephen was there on the floor, and unfortunate that I didn't get to say hi when our cameraman dropped by, but hopefully we'll be able to chat to Stephen more about the project, and his history of awesome Maker project on YouTube in the future.

If you'd like to find out more about LumenPnP v3, head to the Opulo website. You can find out about the development of LumenPnP, along with a ton of cool other project ideas, at Stephen Hawes' YouTube channel. 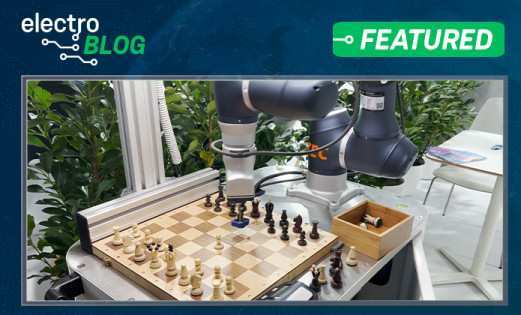 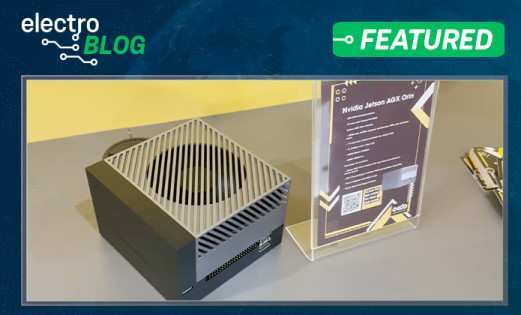 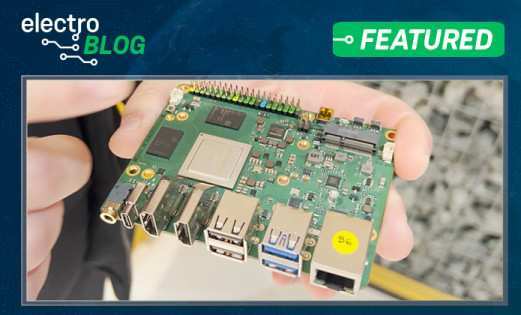 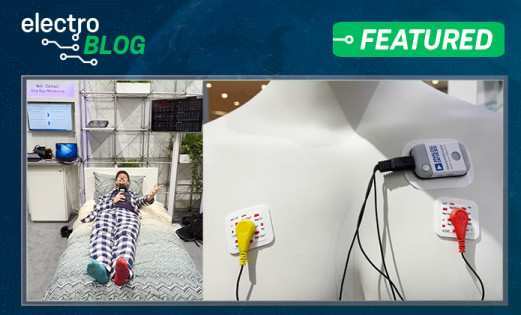 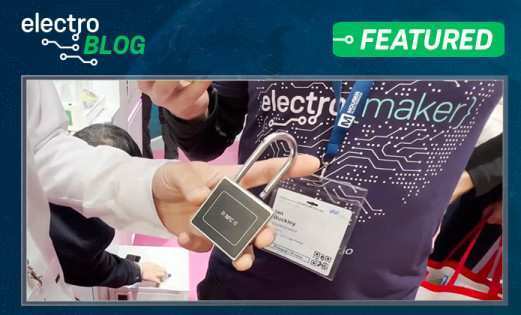 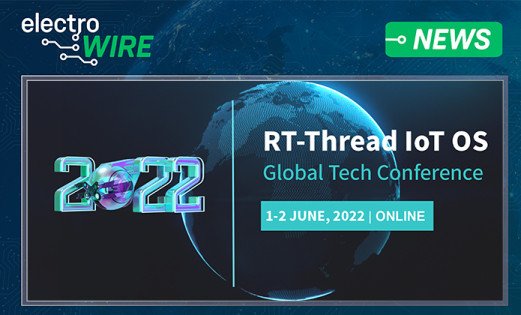 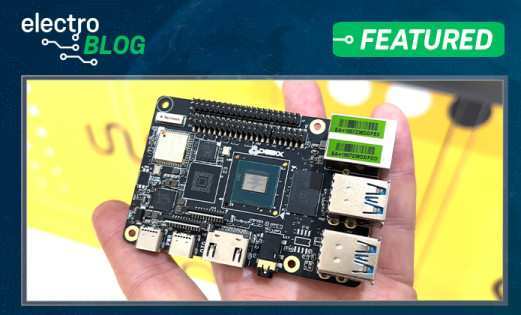 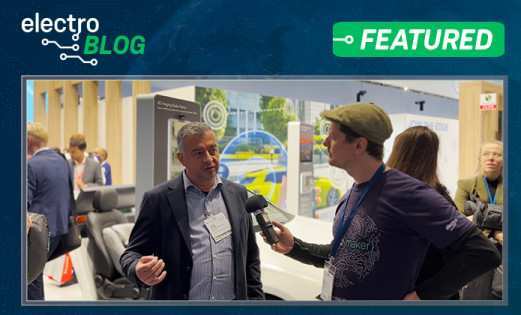 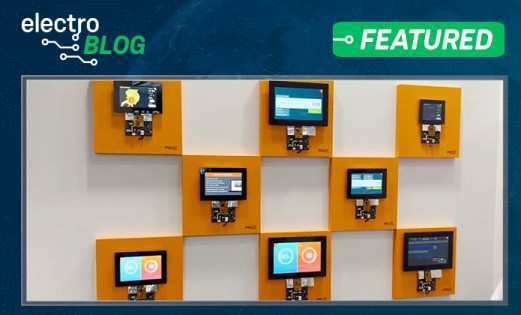 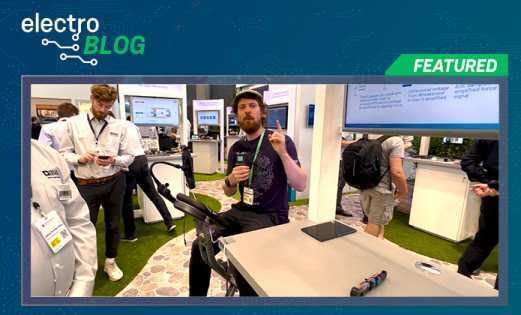 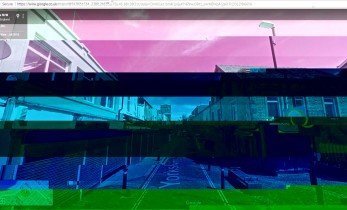 HACK Morecambe: an Open Lab for Makers and Experimenters