Here at Electromaker, we love makers and maker tech. As such, we're thrilled to announce a partnership with Cypress for a Bluetooth 5 IoT contest. The renowned embedded technology company, in collaboration with Mouser, is throwing a contest "Make with Mesh: The Cypress Bluetooth 5 IoT Design Contest." 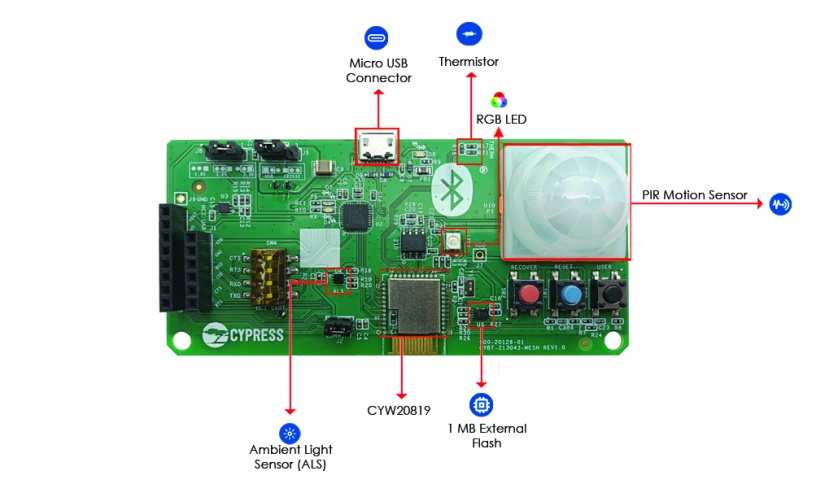 Prizes for the "Make With Mesh" contest include $2,000 cash for first prize, a Comgrow Creality Ender 3 Pro 3D printer as second prize, and $500 worth of maker tools as third prize.

For inclusion, first you'll need to apply for free hardware. To accomplish this, brainstorm a clever Bluetooth 5 concept which uses new Cypress embedded boards. We're giving Cypress CYW20819 Bluetooth 5 kits to the top project submissions. You're free to apply for as many boards as you want within your project entry.

What you'll need to do enter:

If you've yet to do so, first create an Electromaker account. Then, fill out the application form and apply for free Cypress development boards by sending in your rad project ideas. When your application is approved, you should have your boards delivered pretty quickly. Then, begin building your project, and log into Electromaker to document your tutorial on our website.

What is the CYW20819 Bluetooth Arduino Eval Board?

The CYW20819 Bluetooth Arduino eval board, or CYW920819EVB-02, is a powerful, versatile maker board. Onboard, the Cypress CYW920819EVB-02 boasts a thermistor, motion sensor, and Arduino-compatible headers for expansion with various Arduino shields.

What is the EZ-BT Bluetooth Mesh Development Kit? 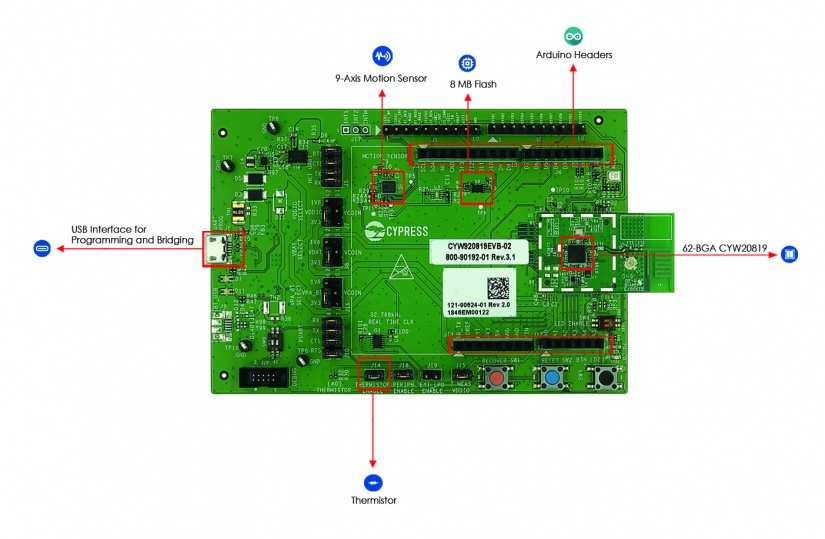 For both the CYW20819 Arduino eval board and Bluetooth Mesh eval kit, the ModusToolbox 1.1 IDE is supported. The CYW20819 product guide provides excellent, in-depth info on troubleshooting, getting started, and more. Then, there's the ModusToolbox Bluetooth SDK for easy embedded systems development.

Use cases for the CYW20819 are limitless. It's ideal for wearables, Bluetooth Mesh networking, home automation, and loads of other IoT solutions. Check out the contest, and get to submitting. 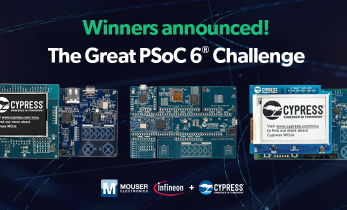