Looking for a totally new sound? You may have just found it. A couple of Google projects have collaborated to produce the NSynth Super, a Raspberry Pi-powered device that uses what has been coined “neural audio synthesis” to analyse the sonic characteristics of source inputs to create entirely new musical voices. (“NSynth” is itself an abbreviation of “Neural Synthesizer”.)

It is basically a whole new musical instrument.

Developed by Google’s Magenta research project (its aim is to “make music and art using machine learning”) and Google Creative Lab, the NSynth Super is the physical version of the previously announced NSynth algorithm. Google seems to be pretty excited about what they’ve created, even going to the trouble of producing a promotional film.

Featuring a MIDI input, rotary encoders (seen at each corner) to assign instrument voices, and controls for wave position, attack, decay, sustain, release and volume, there is every chance this machine – complete with its touch interface – could be the next revolutionary device in electronic music.

A blog post for RS-online.com features a full bill of materials and tutorial for what is, unsurprisingly, one of the more detailed builds you’ll find. Among the components, you’ll find six potentiometers, four rotary encoders, two ICs, one 32-bit ARM microcontroller, a dual 32-bit DAC, a 1.3” OLED display, and a Raspberry Pi 3. A further GitHub page expands on this tutorial, and provides the necessary firmware to get this project working.

Here’s a DIY version of the device in action:

Ready to build your own? Reality check: while an achievable build, the Google NSynth is not for beginners. Likely to set you back around $200 for all the parts, some intensive soldering is required. Prepare yourself for a long weekend in the shed before embarking on this build! 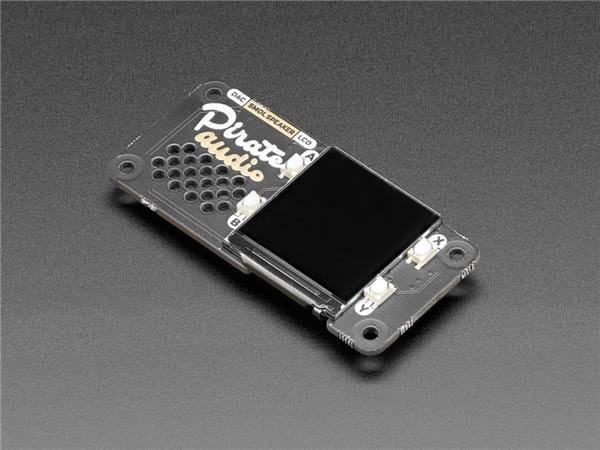 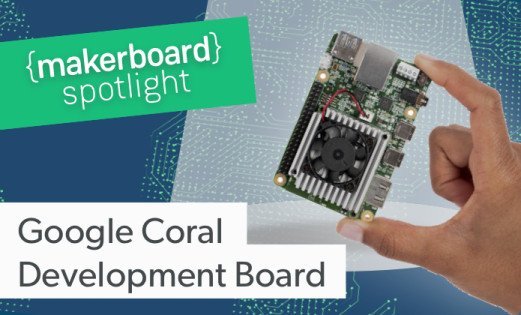 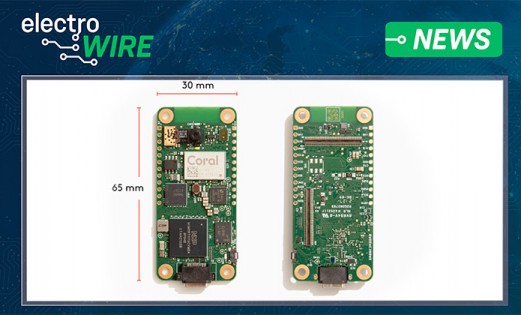