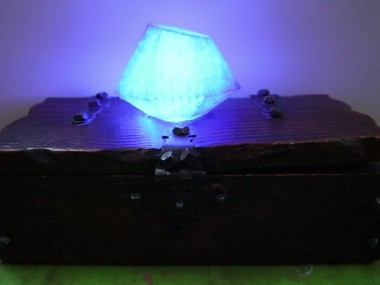 A memorial for all the brave League of Legends minions giving their lives every day.

A memorial for all the brave League of Legends minions giving their lives every day.

We start with the information provided on the League of Legends Wiki:

Minions start spawning from the Nexus at 1:05 and keep spawning in waves every 30 seconds for the rest of the match.

The next bit of information we need is the average game duration, luckily League Of Graphs is here to help. Based on their data we can assume that an average game takes about 30 minutes.

Each wave takes 30 seconds, which means that there are 1745/30 = 57.8 waves of minions per game.Because we want to be conservative let's make that 57 waves per game.

Using more info from the wiki we get the amount of minions per game:

Melee MinionsThree of them spawn on each wave.3 * 57 = 171 Melee Minions per game per lane.

We don't include the Super Minions, as they replace the Siege ones later in the game and have a very similar spawn rate.

This totals 372 minions spawned per game per lane.

There are 6 lanes, adding up to a total of 2232 minions per game!This is a conservation guesstimate, assuming all minions spawned will die...

In January 2014, the game had 27 million active daily players

Each game consist of 10 players, and let's say each player plays at least two games:

It's older data and a conservative take, but it gives a good idea.

With 5.4 million games played each day and a whopping 2232 minion deaths per game we total:

To put that into perspective:That's 141.479 deaths per second, and at this rate it takes about 16 hours to kill all humanity.These numbers are all tricky to grasp, so for our memorial we're going to use the following one: 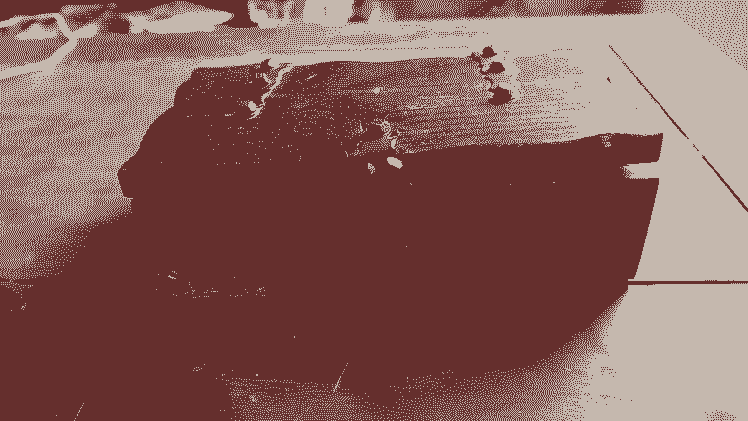 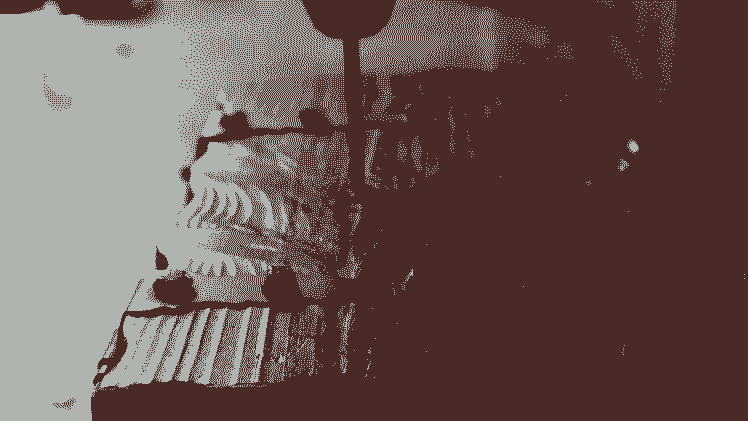 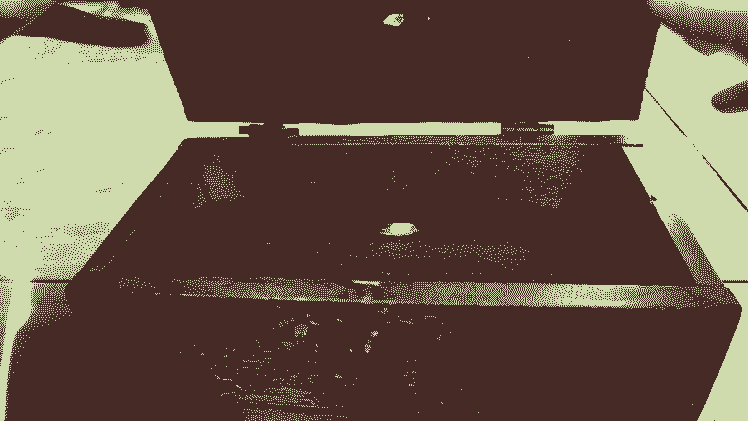 With all that math behind us we can move on to the memorial itself.

We found this neat looking chest at a thrift store, but you can use any container you like.

For this step all we have to do is drill two holes, one in the lid and another in the back wall. 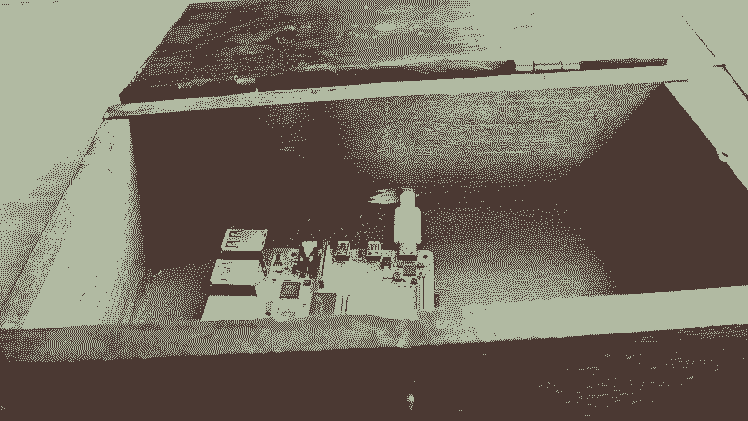 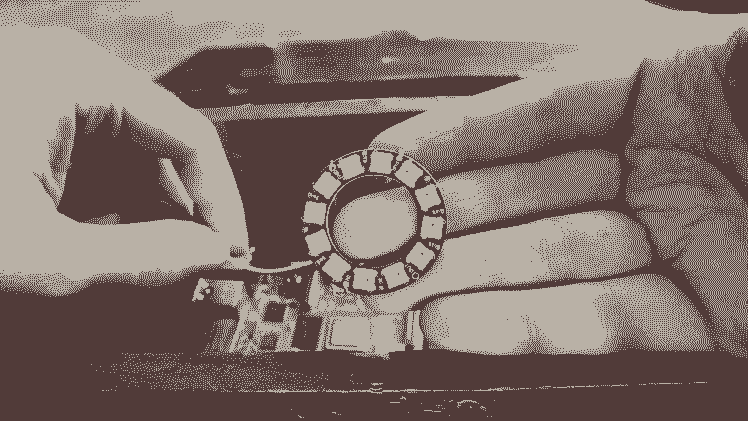 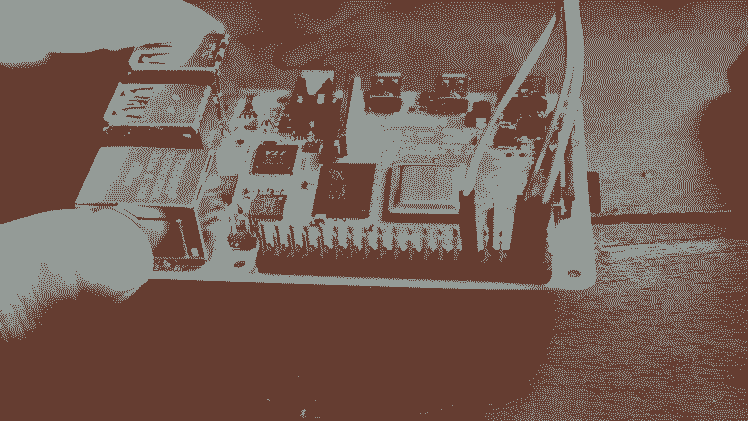 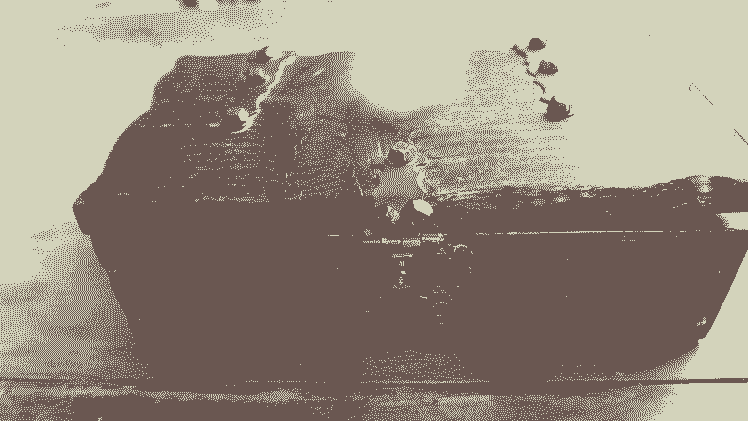 With the chest ready we can add the electronics.Pull the power cable for the Pi through the hole in the wall and pull the cables for the NeoPixel ring through the one in the lid.

Connect the NeoPixel ring to the Pi as described in Adafruit's great tutorial.

Everything is now in place to start writing our code. The code itself is attached.

We made the ring go from brightest it to dark in seven seconds, but you can make it do all kinds of light animations. 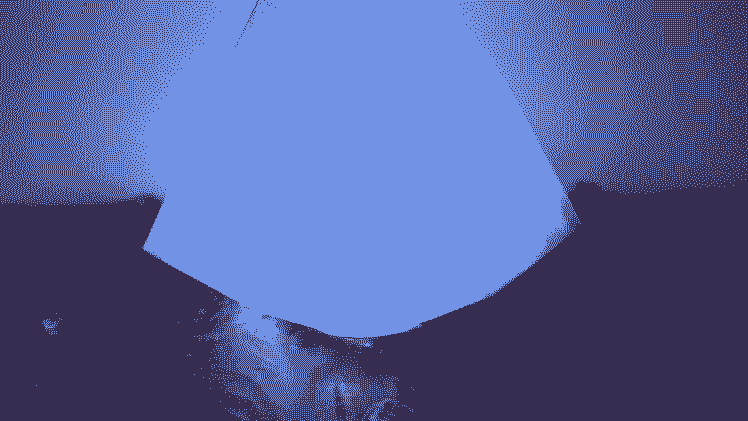 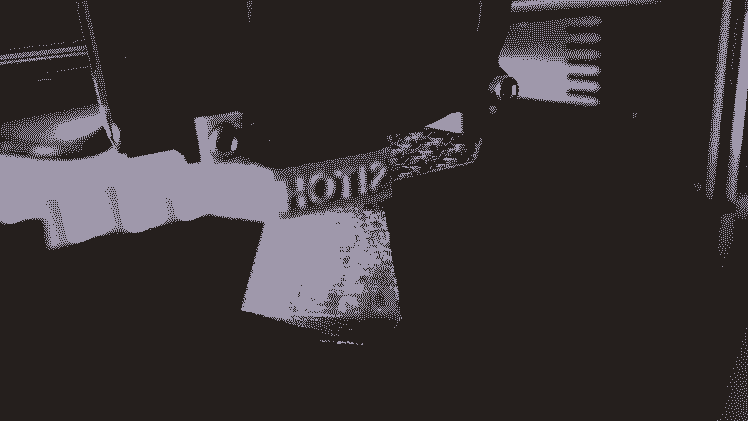 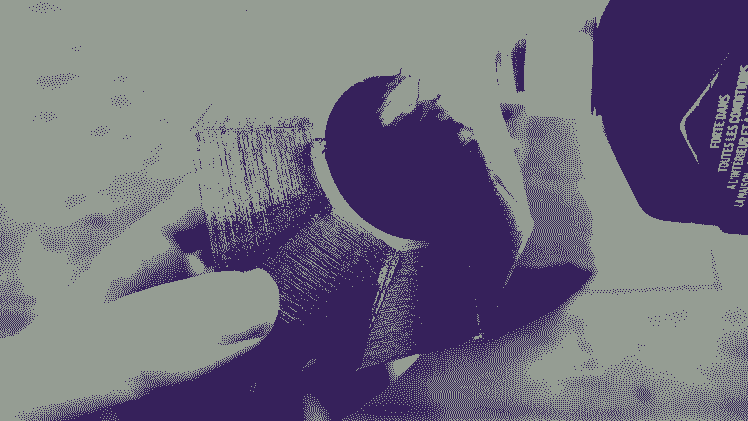 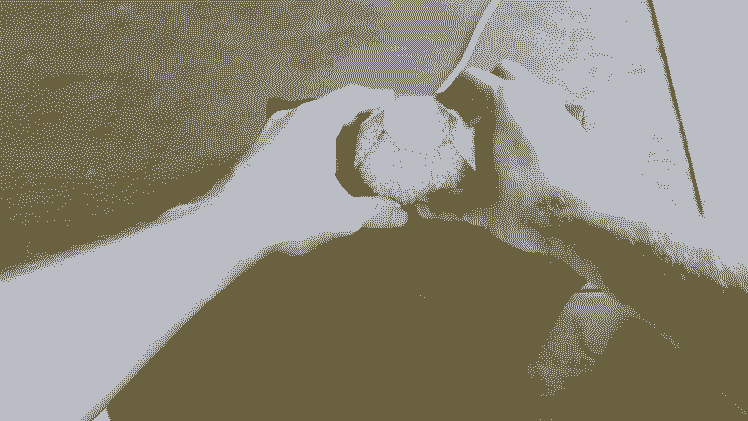 The lights look great, but it's missing that League of Legends look and feel. To achieve this we 3D print this awesome gemstone by wslab. The only change we made is increase the hole in the gem to make sure our NeoPixel ring fits.

To make the most out of our bright lights we also print it with blue transparent filament.This kind of filament diffuses the light beautifully.

One thing left to do is glue the gemstone to the box itself, and with that our project is done! 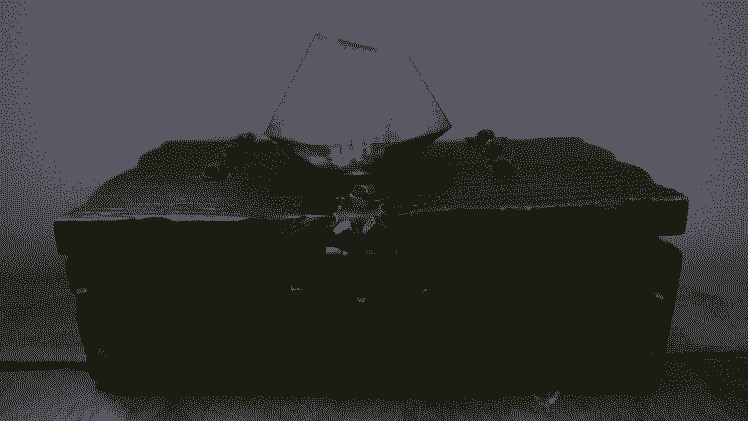 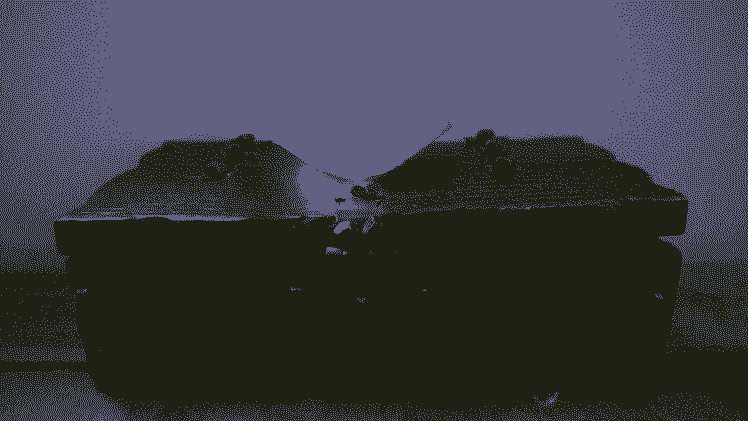 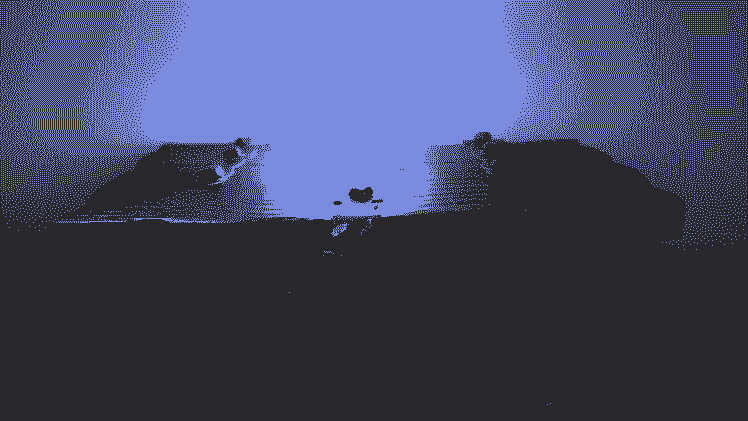 Now the great sacrifice of the minions is respectfully remembered with this little memorial. Every time the gemstone completes a cycle, one million minions have given up their life for our entertainment.