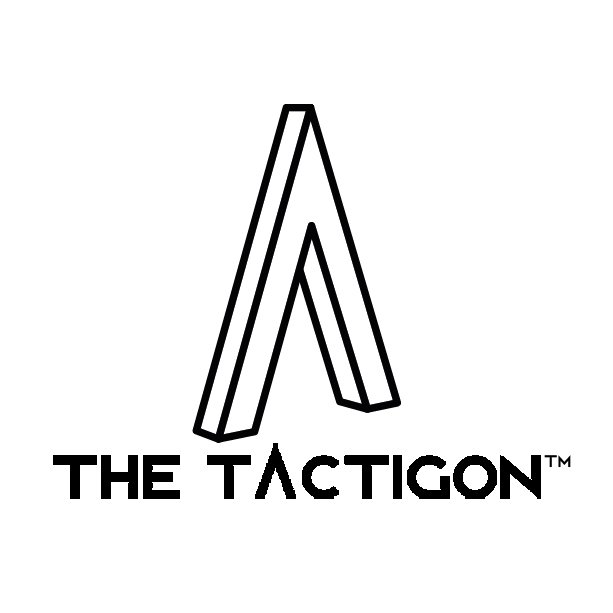 Made by The Tactigon / Communication / Home Automation / Robotics / Wearables / IoT

We wanted to increase the communication range of the Tactigon Skin so we could use it over longer distances than BLE can offer.

Hello! We made this project to extend the range of communication of the Tactigon Skin (also T-Skin) to use it over longer distances that the ones that Bluetooth Low Energy can offer. To achieve this goal, we used the UDP protocol over Wi-Fi to send data from the Tactigon Skin to a PC, using a Raspberry Pi Zero W. Wi-Fi capabilities for the Tactigon Skin have been added by using a NodeMCU with a BLE module.

Lots of devices are connected here, so a little picture can help:

Because the Tactigon Skin does not have Wi-Fi onboard we had to use a NodeMCU with a BLE module to relay data to the Raspberry Pi Zero W. The UDP packets are sent over a private network hosted by the RPi, which is configured as an access point, so that there’s no need to use public networks.

Now that we know how all nodes are connected, we can examine how each one works.

The T-Skin gather information about its sensors (gyroscope, accelerometers, etc.) and create a packet that will be sent to the NodeMCU via BLE.

Here you can see how the T-Skin gathers the data:

First we declare qMeter and qData, objects based on the T_QUAT and T_QData class. This will contain all the quaternions data from the gyroscope, then we read the actual data with qMeter.getQs(). Now we can separate the roll, pitch and yaw values and store them into the respective variables.

After that the received data are relayed to the Raspberry Pi Zero W using the UDP protocol.

Every time an entire data packet is received we begin creating a packet for the UDP communication, specifying the IP address and the port of the receiver. Then we write on the communication line the data and close the packet sending procedure.

Note that in case of a connection failure the NodeMCU is configured in order to try to reconnect as soon as possible.

In this setup the Raspberry Pi Zero is configured as a Gadget Device, allowing it to be identified by a PC as a Serial Port device. To configure the device follow this link: Serial Gadget Mode Configuration

Once the UDP packets are received, an always running Python script takes that data and forwards it to the Virtual Serial Port of the Pi. On the PC, opening a serial monitor to the corresponding COM allows you to see the data that have been gathered by the T-Skin at the beginning of the communication chain.

With this project we reached our goal to use the Tactigon Skin over longer distances. Performance wise the range have been increased from 3 ~ 4 meters with BLE only to a staggering 40+ meters with the use of Wi-Fi communication.

The main limitations with this implementation are the actual maximum range of the Raspberry Pi Zero W Wi-Fi antenna and the overcrowdedness of the 2.4 Ghz spectrum. The second problem could be avoided, if necessary, with the use of alternative LPWAN protocols such as LoRa and SigFox.

This communication range extender can be used to enable so many projects using the T-skin, breaking the barrier of distances. Some example might include remote control a robot in situations like bomb disposal and search and rescue missions.

This code will automatically run at bootup on the Raspberry Pi Zero W.

This code is flashed onto the NodeMCU.