“...I like to skate and cruise around. While I'm cruising, it would be handy to see how much distance I've travelled and see my speed.” 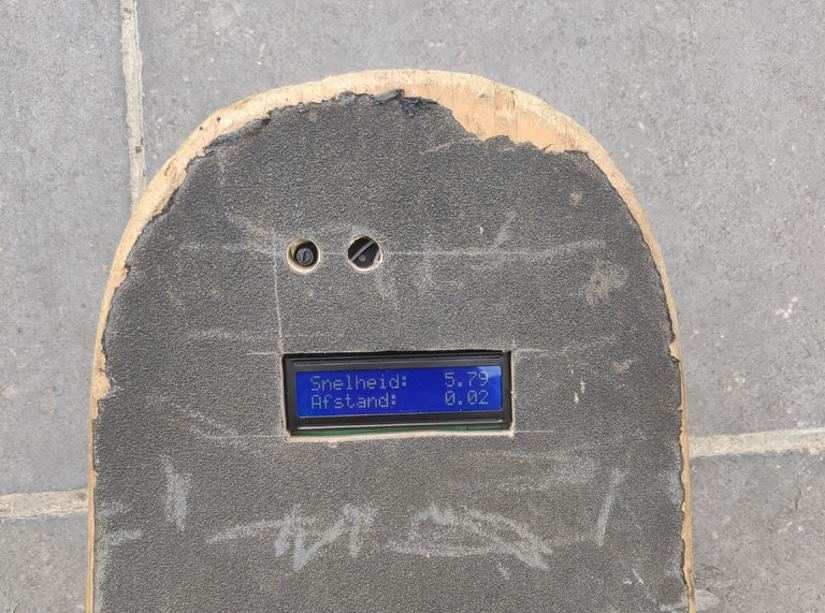 The end result is a skateboard that not only displays speed and distance traveled, it also records the information on a per-user basis. Registration is possible via an RFID tag, and the information gathered for each RFID tag can then be analysed. Recording the data is a MySQL database, set up with three tables: users, session, and data. “Every user can track data separately. A session has data, so you know how fast you went on certain points while the session was going on.”

In this build, you’ll find a Raspberry Pi 3, Arduino Nano (connected via USB), RFID scanner, RFID tag, potentiometer, hall effect sensor, and LCD. Jumper leads, 10k Ohm resistor, and a rechargeable power bank are also required. For the casing, a plastic box has been screwed to the underside of the skateboard, while the RFID reader is secured using plastic zip ties.

Pieter has produced a GitHub repository for the code that is needed to run the project, but along with this, you’ll also need to install things like MySQL, nginx, and ensure the latest version of Python is installed. The Arduino code for the RFID reader is also available to download, and you’ll find everything you need on the project’s Instructables page.

While highlighting that this project is at the prototype stage, there is a big opportunity here for the build to be simplified. The box is large and bulky for a start off; a sleeker solution could be used here. Then there’s the Raspberry Pi 3; could a Pi Zero be used for lower power and a slimmer design?

We’ll leave that up to you, and wait in anticipation for a new version of Pieter Thomas’ skateboard speedometer project... 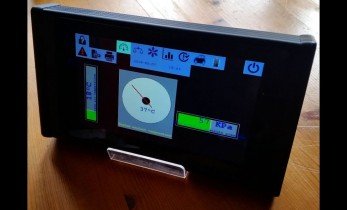 Tune Your Car with a Raspberry Pi OBD-II Tablet