Maker Faire Rome 2019 - The European Edition featured tons of innovation, especially from Italian companies and organizations but also from around the world. Day one of Maker Faire Rome 2019 opened with over 27,000 school children from Italy, Greece, France, and a bevy of other countries. It's refreshing to see youngsters introduced to tech at a young age. From the children that stopped by the Electromaker booth, there was a mix of kids with formal and informal STEM education, as well as those fresh to the maker space. Many students reported having used the likes of Arduino boards and 3D printers, while others admitted to no maker exposure whatsoever. 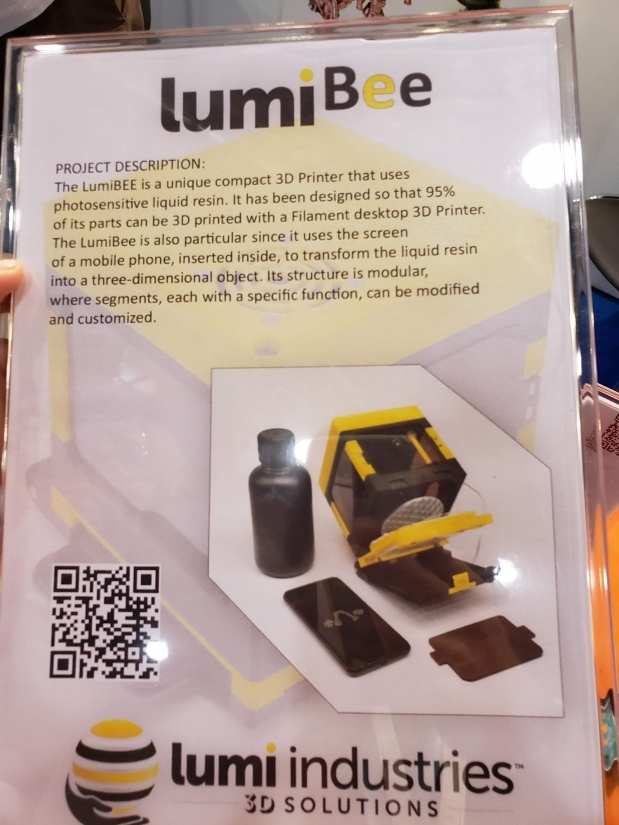 Notably, Italian companies offered a strong showing. Italy-based Lumi Industries provides a wealth of innovation in 3D printing technology. Its LumiFold TB is a novel folding 3D printer about the size of a briefcase. For its light source, the LumiFold TB utilizes an iPad, and prints with daylight resin rather than traditional 3D printing resin. Similarly, the LumiPocket LT is an affordable 3D printer which uses stereolithography technology for printing, and an external, user-supplied DLP light source for curing. The LumiBee is a nifty, meta concept: a 3D printable 3D printer. With mostly 3D printable design, coupled with easy-to-source parts, the LumiBee is a do-it-yourself (DIY) 3D printer.

One of the coolest devices I witnessed was ComputArte. It's a combination virtual assistant and smart home hub, but in an artsy case which emulates a decoration you'd put on a shelf or above the fireplace. That way, it eschews a traditional server form factor such as a rack-mount or PC case. This continues a trend where smart home products such as Sonos speakers come in home-friendly, aesthetically-pleasing designs such as lamps rather than industrial-looking products. Unlike many smart home hubs, ComputArte lacks cloud connectivity so that it instead runs on-premise. I've built DIY smart home hubs with the likes of Home Assistant or Hass.io and OpenHAB on devices such as the Raspberry Pi. However, ComputArte boasts much more powerful hardware, as well as blockchain technology for verified, trustworthy operation. 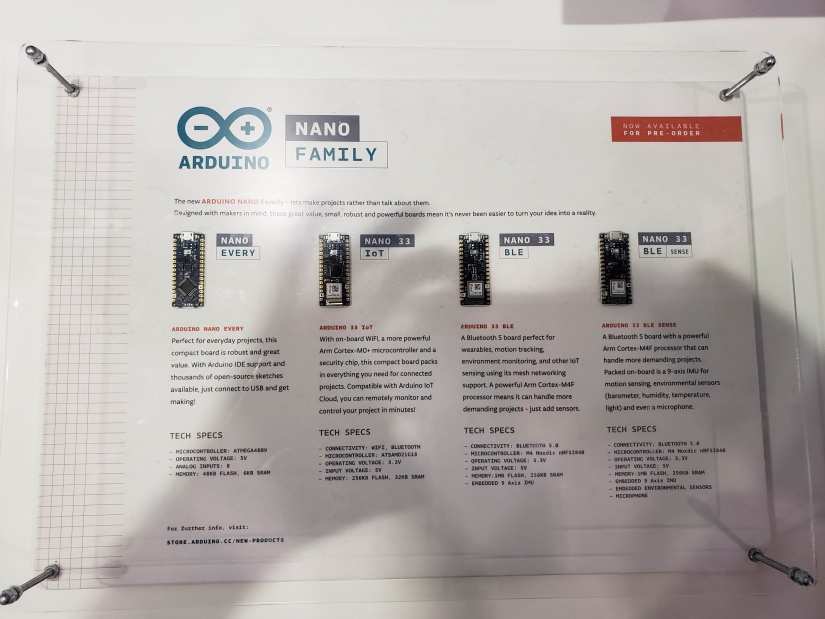 Filament PM showcased the Mosaic Palette 2. This neat device combines as many as four filaments for multi-color and multi-material 3D printing. It's compatible with the majority of 3D printers on the market. This thing is seriously cool, and I'd love to get my hands on one. 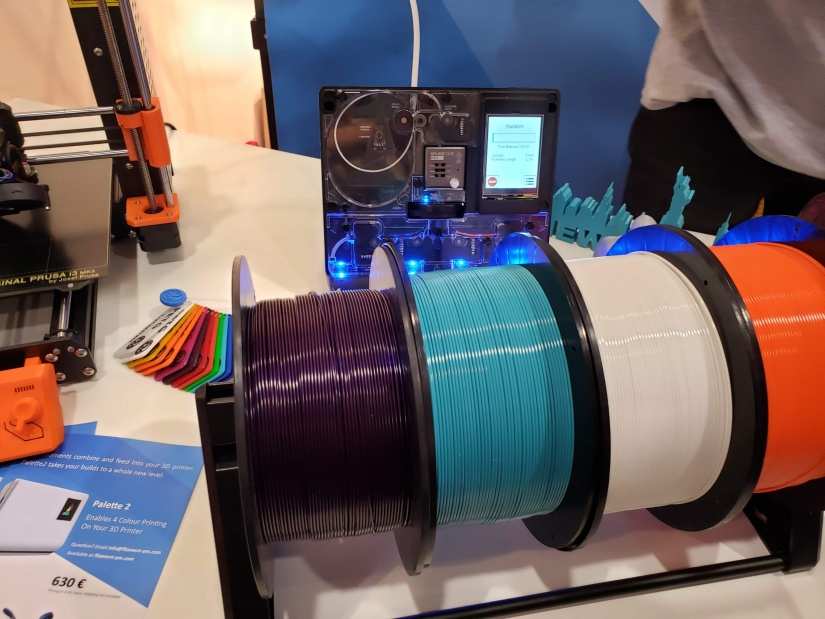 It was refreshing to witness such a mixture of attendees. On the exhibitor front, there were major brands such as Arduino and Prusa mingling with small businesses and single-makers. Technology ranged from consumer-ready 3D printers, microcontrollers, and crowd-funded products to forward-thinking largely conceptual gadgets engineered to push the boundaries of the maker space rather than provide a widely-available consumer-facing commodity. Overall, Maker Faire Rome 2019 - The European Edition proved a wild success.

Thanks to all attendees, exhibitors, makers, and organizers for a fantastic Maker Faire. Truly, Maker Faire Rome 2019 was one of the top maker events I've attended, and I left exhilarated and more motivated than ever. 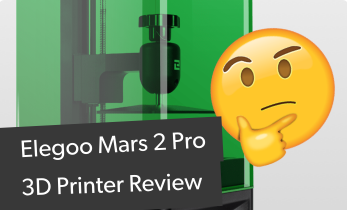