Maker Faire Rome 2019 - The European Edition kicked off on October 18, 2019. The morning featured over 27,000 students admitted for free. These students hailed from not only Italy, but schools around the world from the likes of the UK, France, Hungary, and Greece. By admitting a young audience, Maker Faire Rome exposed a young generation to maker tech. Curious, budding makers tinkered with laptops, getting hands-on with Scratch, and explored 8 different concourses packed with innovation. Later, in the afternoon, Maker Faire Rome opened its doors to the general public. 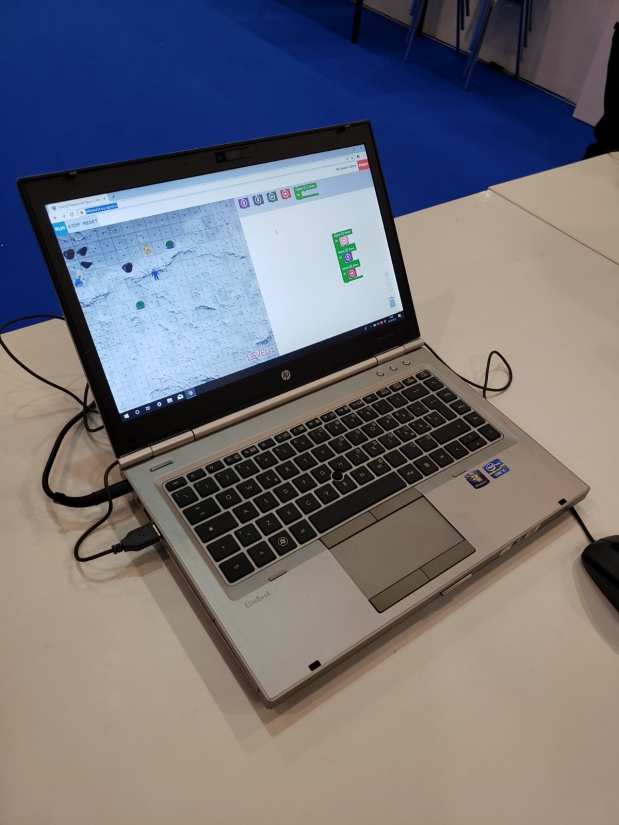 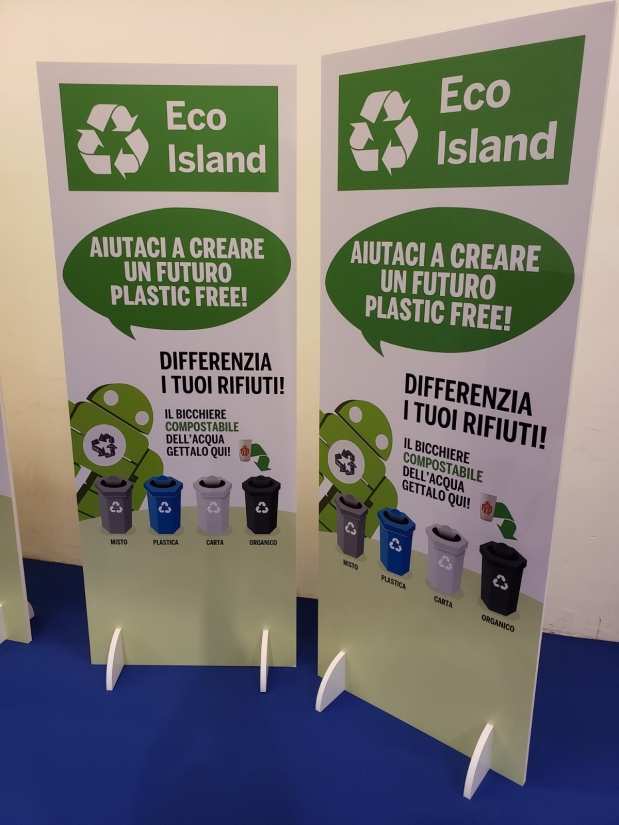 Overall, Maker Faire Rome 2019 varies from do-it-yourself (DIY) tech to arts and crafts. On the tech side, we witnessed some neat 3D printing innovation. As much as I love 3D printing, I'm rubbish at designing my own prints. Therefore, I mostly rely on downloading 3D printable files form websites such as Cults and Thingiverse. But OpenScan, a DIY 3D scanner seeks to change that. The completely open source set up offers the ability to scan objects and produce a 3D printable file. The specs are available for anyone to build with a variety of materials, from wood to 3D printed material. Also on the 3D printing side, I witnessed Prusa's 3D printers in action. Among them, I had the pleasure of watching the Prusa Mini, one of the best 3D printers you can buy. The Internet of Things and wearables continue to dominate. I caught a demo of Cleep, a wrist-based wearable camera and video camera. It's an Android-based wearable which almost looks like a fitness tracker. The device can capture 4K video, and boasts a 13 megapixel camera. It's super easy to use: just tap a button on top once to snap a picture, and long press for two seconds to begin shooting a video.

Audiolino Brick piqued my interest. This tiny DSP for audio makers requires no coding. It's a mini board with USB connectivity, and a MIDI control alongside PC software. It's perfectly self-contained for standalone use, but may interface with the likes of microcontrollers for additional functionality. You can create stomp boxes, effects modules, and more with the Audiolino.

Though Bruno Murai may not be a household name for many, the renowned inventor is somewhat of a legend. Chances are that even if you're not familiar with Bruno himself, you're acquainted with one of his 200 patented inventions. The Italian Elmer A. Sperry Award winner hails from Venice. His storied career began with work at a Nuclear power group. Later, he segued into semiconductors, working for SGS, the General Semiconductor company, known today as STMicroelectronics. During the 60s, Bruno invented the first ever integrated circuit audio amplifier for radios and televisions. Among his most well-known inventions is the development of MEMS devices, or micro electro-mechanical systems. MEMS were subsequently utilized in an array of products, from smartphones to video game systems such as the Nintendo Wii.

I had the oppurtunity to chat with Dr. Vasco Petruzzi, the brains behind Computarte. The premise is simple. It's a home-server which doubles as a smart home hub and smart assistant that uses blockchain technology. It's a hardware and software infrastructure which allows for the embedding of high computational devices in a small size. Basically the same functionality of Alexa but without being spied on at home. Essentially, Computarte provides a server-based ecosystem that's on-premise rather than going onto the cloud. The unit is given a blockchain node to secure the data with encryption. On the hardware side, Computarte uses off-the-shelf components from Intel or AMD. Recent iterations have been powered by a Ryzen APU which can run up to 8 threads. There are loads of hard drive and RAM configurations. The underlying OS is Gentoo. Then it integrates with various components such as speech recognition software. Being multipurpose, it can communicate with Wi-Fi, Zigbee, Z-Wave. Ultimately, the project is starting to address the need for privacy. There are 137 different models including a cat. Thus, it's aesthetically pleasing, and solves the challenge of setting up a server in your living room. Since optical drives such as Blu-ray and DVD drives are available, the Computarte boasts the potential to become a multipurpose device: a smart assistant, smart home hub, home server, and home theatre PC. It's a device I may have to invest in. 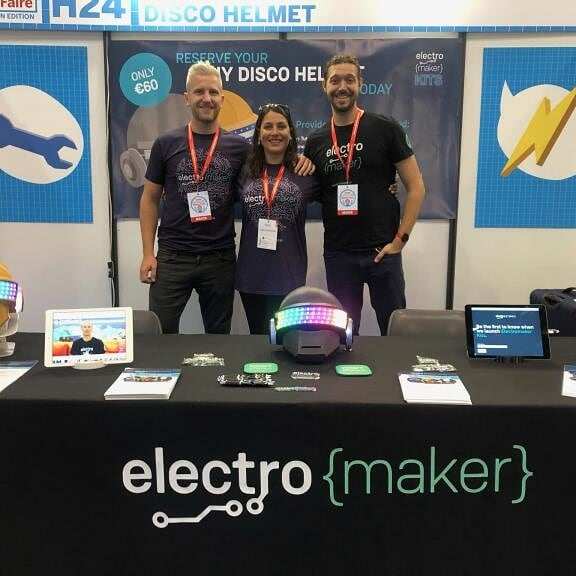 Maker Faire Rome 2019 has been packed with loads of awesome innovation. We're exicited to be on the ground at Maker Faire Rome! Come find the Electromaker booth to check out our awesome DIY disco helmets, follow the action on Facebook, Twitter, and Instagram, plus follow our Senior Editor Moe Long for the latest updates.