What is the Elegoo Mars 2 Pro? 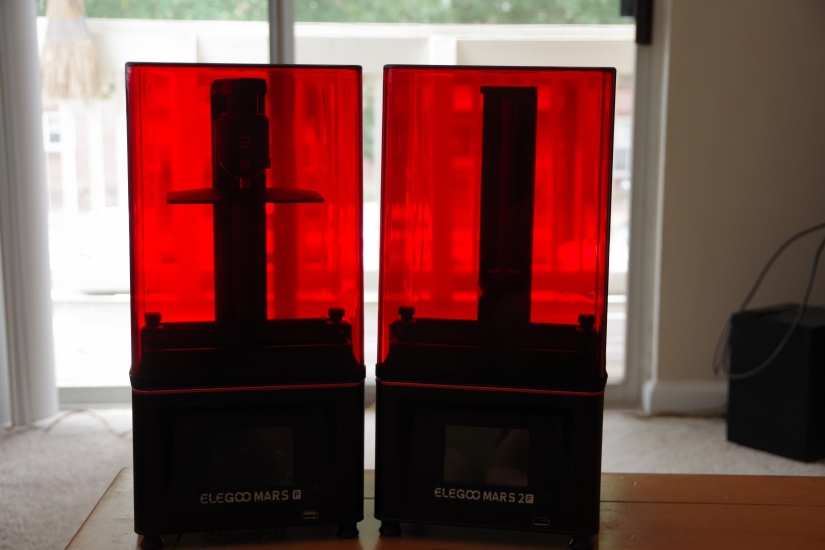 At a first glance, the Elegoo Mars 2 Pro remains largely unchanged from its predecessor, the vanilla Mars Pro. But the Mars 2 Pro sports a few key differences. Its 2K LCD screen features a slightly lower resolution than the Mars Pro, with a 1620 x 2560 panel. Although higher than the resolution of the Mars Pro LCD curing screen, it's spread across a bigger build area so that its pixel density is slightly reduced. The XY resolution is 50 microns, compared to 47 microns on the Mars Pro. That small of a difference shouldn't be visible, but it's still worth noting.

Aside from resolution and pixel density, the Elegoo Mars 2 Pro touts a monochrome LCD for masking. Because more intense UV light passes through, the process of solidifying resin is faster and you'll experience quicker layer curing times in as low as one or two seconds. With a 129 x 80 x 160 mm build volume, you can generate some decently sized prints. It's on par with the previous-generation Elegoo Mars Pro and Elegoo Mars, but bigger than the Anycubic Photon S or Phrozen Sonic Mini 4K. 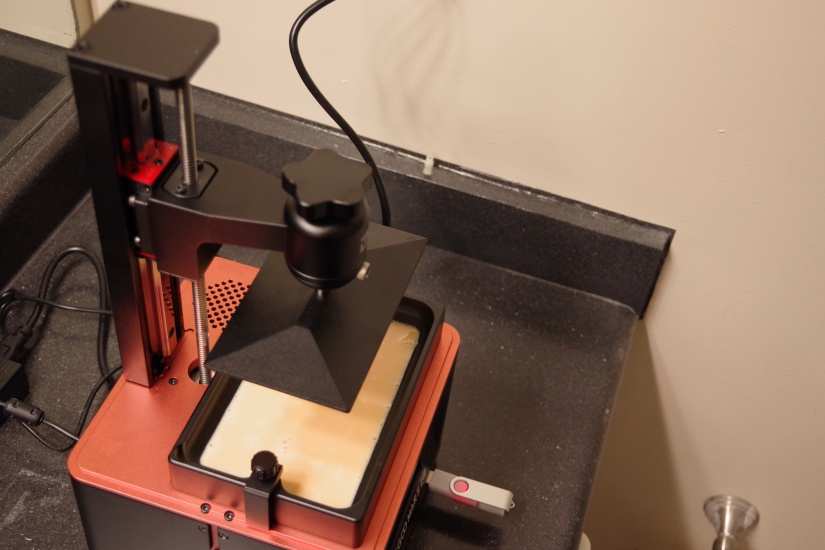 The Elegoo Mars 2 Pro doesn't depart from the overall design of its predecessor. It still rocks an acrylic hood, conveniently-located USB port on the front, single linear rail, and integrated carbon filter. A rubber gasket fits over the bottom of the acrylic hood for a tight seal that helps keep odors in. Most changes are internal though. The higher resolution screen makes for a lower pixel density since it's stretched across a larger build area. But printing speeds are faster with the monochrome LCD screen. 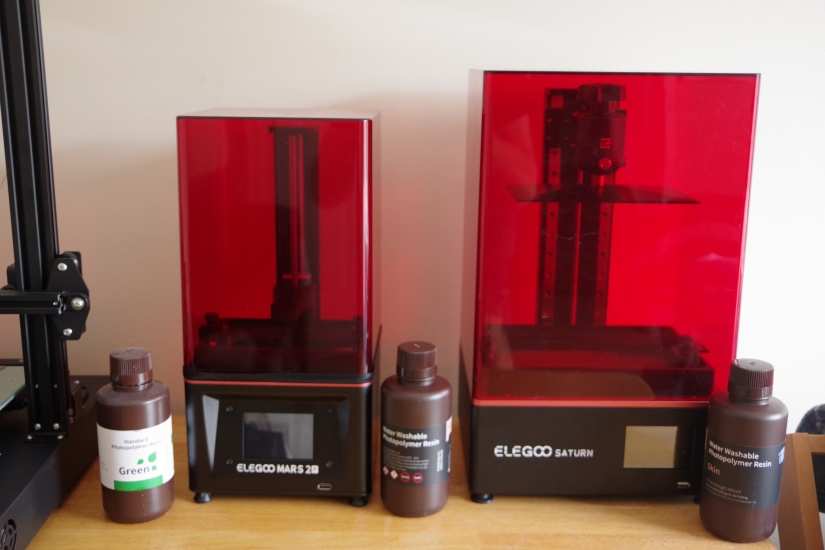 Print quality is outstanding. This should come as no surprise. Generally, resin 3D printers deliver better print quality than filament printers, and the Mars 2 Pro comes through. What's more prints generate quickly. The test print of two rooks took just over 2 hours to print. That's an impressive time, and about two times faster than the Mars Pro. Built quality is great with several touches that improve everyday use. The carbon filter successfully reduces an aroma, though it's still best to print in a well-ventilated room. A front-facing USB port means no fumbling around for the flash drive on the back of the unit. Disappointingly, the  LCD screen is not protected by a tempered glass protector as found on the Mars Pro and original Mars. It's easier to scratch so you'll need to be extra careful. But the Elegoo Mars 2 Pro does in fact have a replaceable LCD screen lest it get damaged. That, and the lower pixel resolution, are the only downsides to an otherwise superb printer. 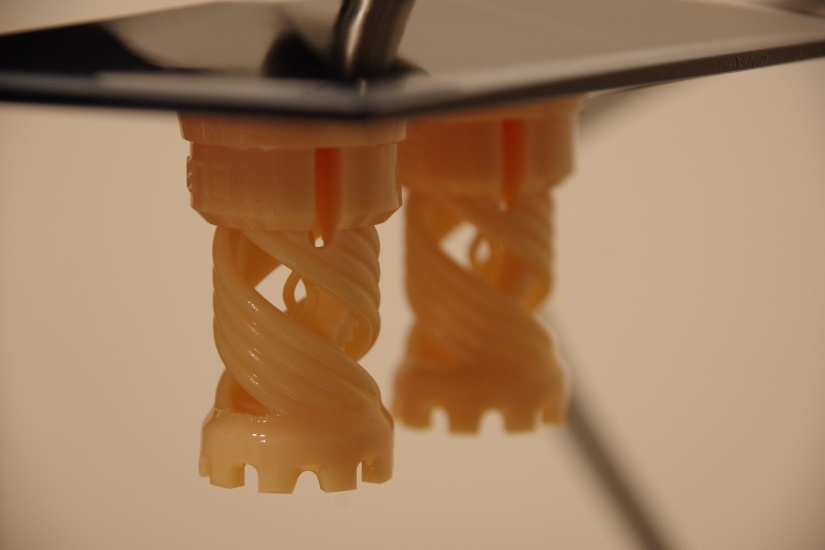 Regardless of specs, the real test of a 3D printer is quality of prints produced. I began by printing the test files on the Mars 2 Pro. Like past releases, Elegoo includes two rooks as its test flies. For all of my test prints, I used Elegoo water-washable resin. 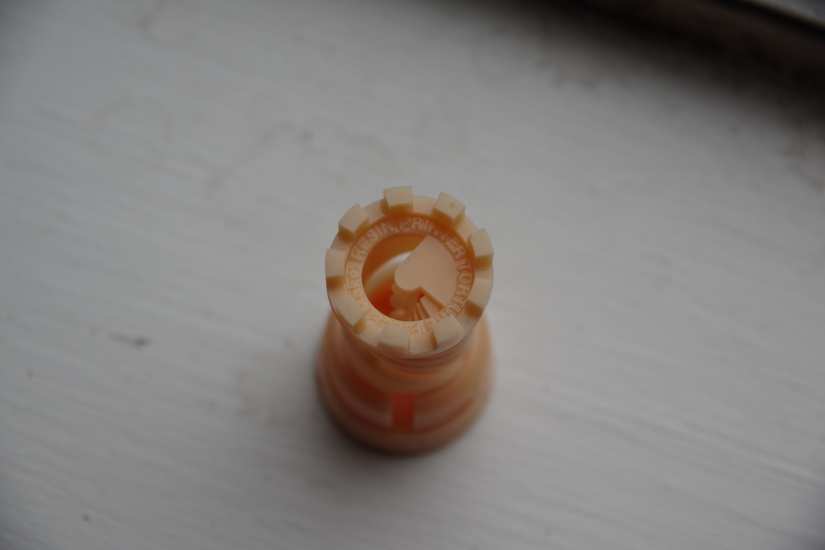 The rook test prints cane out flawlessly. Adhesion to the build plate was quite strong. But the prints popped off with a gentle tap of the included metal spatula. Next up, I tried slicing files on my own. 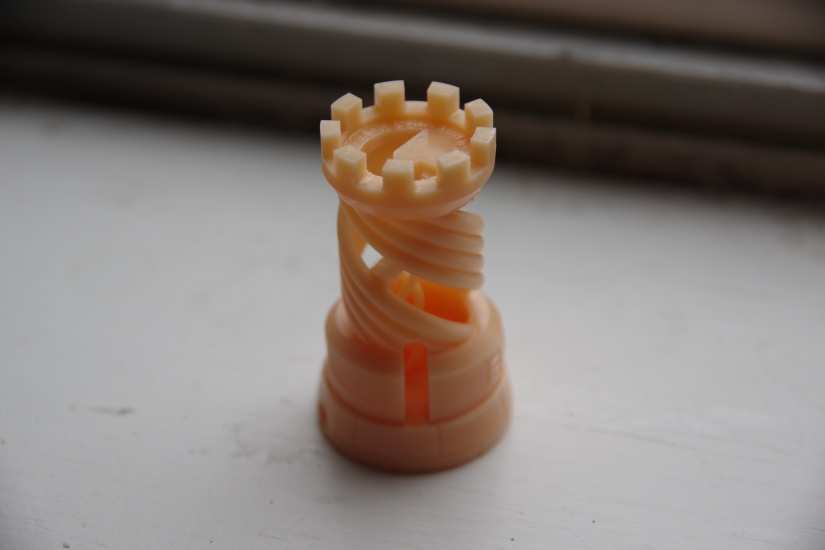 Renowned 3D modeling artist Cobramode offers some sweet 3D printable minis. I printed out Cobramode's Sadiq Mortuary Guild Conciliator. With supports, the mini printed flawlessly. I was incredibly pleased with the quality of prints as well as speed. It's a good balance. The rook took a bit less than two and a half hours, about twice as fast as the original Mars and Mars Pro. Cobramode's Sadiq Mortuary Guild Conciliator took around three and a half hours. Although larger prints take less time on my filament printers such as my Anet ET5 Pro, the Elegoo Mars 2 Pro trounces FDM printers when it comes to quality. 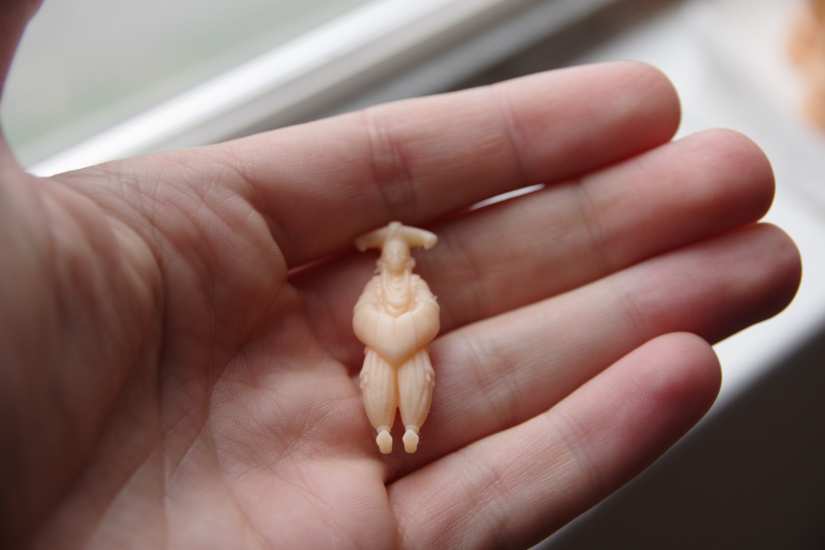 And finally, I printed the ultra-popular Star Wars Deathtrooper. It's become something of an unofficial test file for resin printers, and the Elegoo Mars in particular. The Deathtrooper printed flawlessly. Taking about five or so hours, the Deathtrooper emerged from the resin tank with exquisite detail. Once again, I was pleased with its balance of speed and print quality. Despite the slightly lower XY resolution when compared with the Elegoo Mars Pro, I didn't notice any real-world quality impacts when using the Mars 2 Pro. 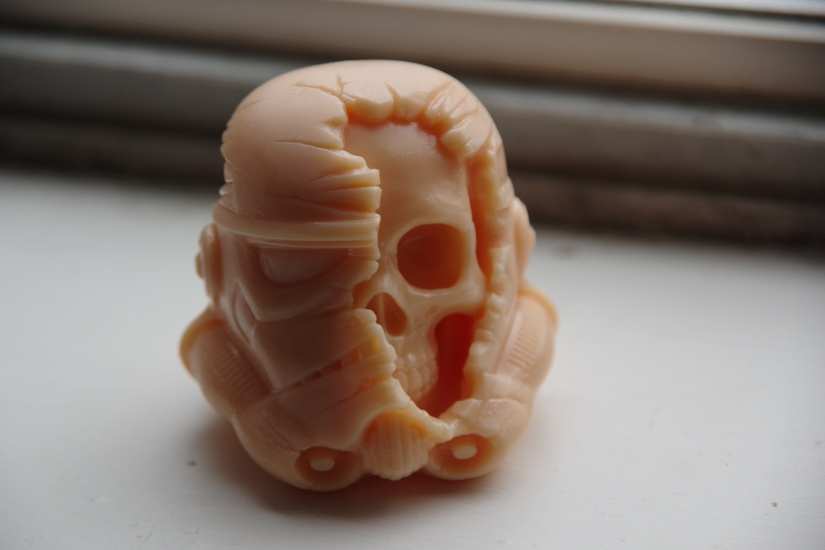 Like its other resin printers in the Mars, Mars Pro, and Saturn, the Mars 2 Pro uses ChiTuBox as its slicer. If you've used any 3D printing software, it should be simple enough to grasp. There's a slight learning curve that comes with the resin territory. You'll often have to scale prints down, add supports, and hollow out your prints. Although that's not unique to the Mars 2 Pro since it's universal for resin printers across the board, it's still worth noting. Nevertheless, ChiTuBox is easy enough to use. On my sliced 3D prints, it took only a few minutes to rotate 3D models, add supports, and hit slice.

Final Thoughts - Should You Buy the Elegoo Mars 2 Pro?

Once again, Elegoo has wowed me with its attention affordable, high-quality 3D printers. The Elegoo Mars 2 Pro makes several worthwhile improvements over the first-generation Mars Pro. Its monochrome screen allows for quicker printing time, much faster in fact than you'll find with other resin-based 3D printers. Though screen resolution gets an upgrade on the Mars 2 Pro, pixel density takes a minor hit with a 3 micron downgrade. Though some makers may shudder, I'm more than happy with print quality and particularly with the drastically increased printing speed. My only concern is that the LCD screen isn't protected by tempered glass, though the LCD screen is user-replaceable. If it gets scratched or damaged, you can repair the Mars 2 Pro yourself, but hopefully it doesn't come to that.

The real question is: should you buy the Elegoo Mars 2 Pro? If you want a great printer that balances speed and quality, the Mars 2 Pro is a solid choice. For newcomers that don't already have a resin printer, the Mars 2 Pro is a good buy. Most of the compromises are pretty negligible, though the screen which lacks protection and can't be replaced is a potential concern. Granted, the monochrome LCD should prove long-lasting and you should probably be cautious around your LCD screen regardless of whether or not it can be swapped out.

But what about the existing owners of a Mars, Mars Pro, or another resin printer? When compared to the non-Pro Mars, the Pro and Pro 2 are absolutely worth the upgrade. Pro owners are probably fine with the Pro and don't need to switch. But if you're looking for another unit, the Mars 2 Pro is a stupendous choice. However, there's a demographic that should consider swapping printers: professional and semi-pro printers. If you sell minis or 3D printed objects and need to set up a print farm, the increased speed of the Mars 2 Pro makes it absolutely worth the upgrade. Ultimately, I'll likely designate the Mars 2 Pro my go-to for resin 3D printing with the Saturn for larger prints and the Anet ET5 Pro for filament printing. With several improvements to printing speed and quality, the Elegoo Mars 2 Pro is one of the best 3D printers on the market.

Who should buy the Elegoo Mars 2 Pro:

Who should skip the Elegoo Mars 2 Pro: 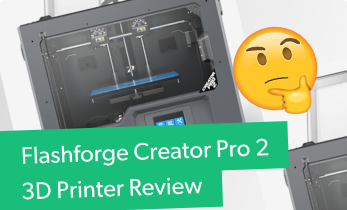