3D printing is a total blast. I've been enjoying neat creations with my Elegoo Neptune, easily one of the top 3D printers on the market and best 3D printers under $500. But 3D printing isn't as simple as simply sending a job to a 3D printer. If you haven't properly calibrated your 3D printer hardware and software, final prints may come out with issues. Check out the most common 3D printing problems and how to solve them!

1. Filament Not Sticking to the Print Bed 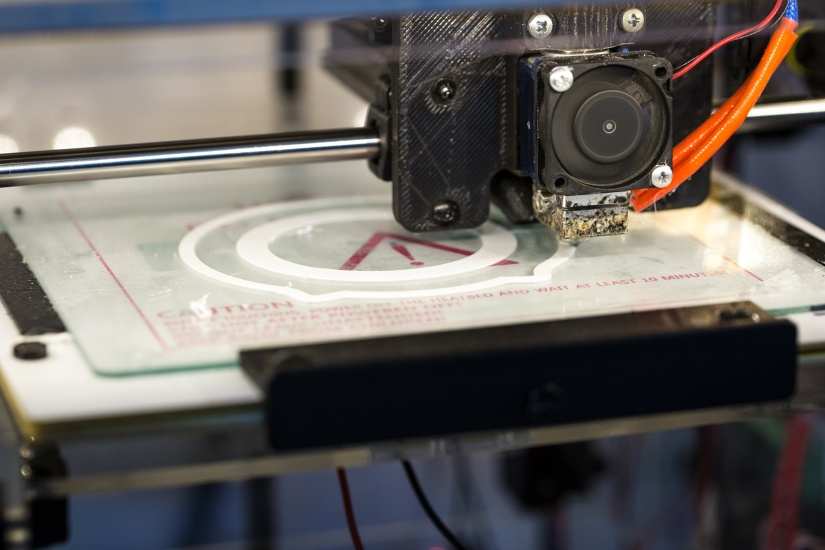 Filament not sticking to the bed remains a major annoyance. Because the first layer serves as the foundation of your build, it's necessary to maintain a solid first 3D printed layer. If your nozzle begins too far from the bed, that could lead to your print not sticking to the bed. Likewise, it could be that the platform isn't level. When I first attempted a print job with my Elegoo Neptune, the layer wasn't sticking. As it turns out, the build platform was far from level. Most 3D printers feature adjustable beds. Before printing, double or even triple check that your bed is correctly leveled.

If you're printing too quickly, the plastic won't correctly adhere to the bed. It needs time to bond. You should be able to adjust printing speed on your 3D printer. Alternatively, various surfaces such as glue and tape may provide better adhesion. Most printers offer some sort of specialized built platform which bolsters adhesion. But you can use a do-it-yourself (DIY) method. PLA sticks extremely well to painter's tape. ABS clings to Kapton tape. Since temperature influences filament adhesion as well, you may need to check your temperature settings. PLA usually adheres well around 60-70 degrees, whereas ABS requires a temperature between 100-200 degrees C. 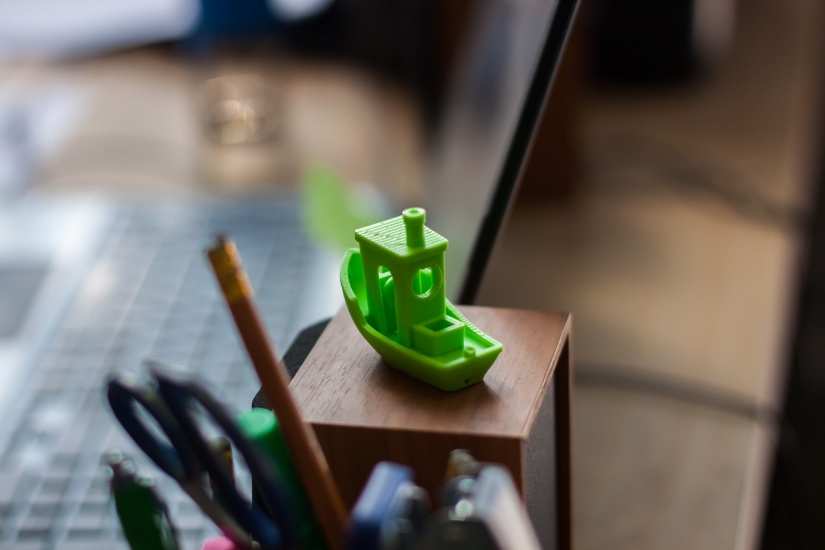 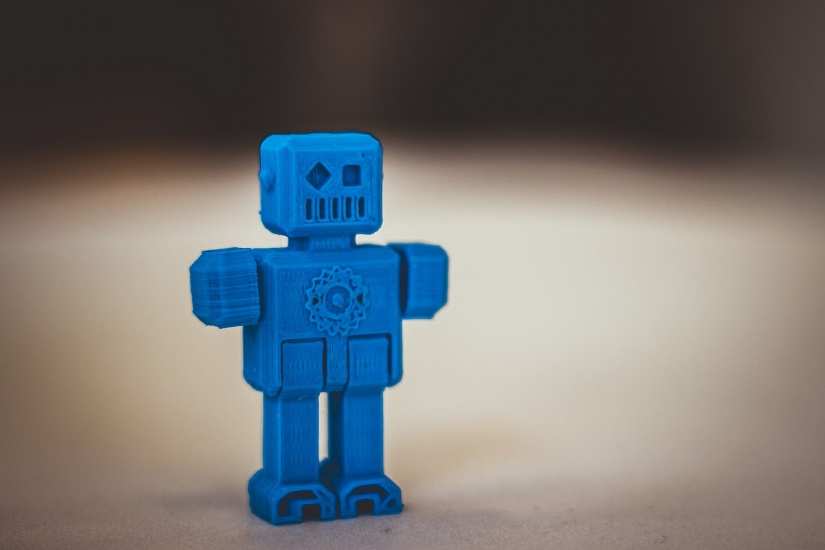 Similarly, under-extrusion plagues many 3D printing jobs. This all-too-common 3D printing problem stems from the same root causes as over-extrusion. Therefore, you'll want to check that the correct filament diameter is set, as well as alter the extrusion multiplier. 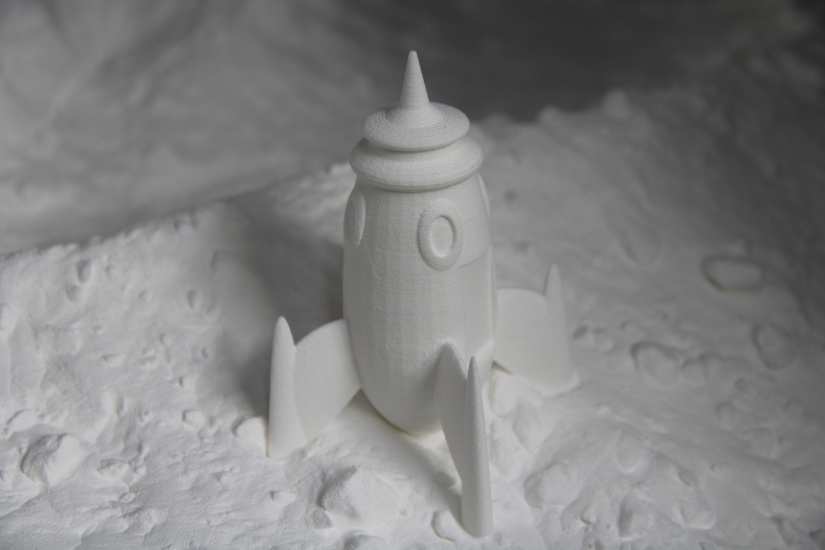 While there's over-extrusion and under-extrusion, you might find a lack of extrusion disturbing. There are a few reasons for no extruding when running a print job. Thankfully, this is a pretty simple 3D printing problem to troubleshoot. It could be that the nozzle starts off too close to the print bed. While you don't want it too high up since otherwise filament won't stick, if it's too close there's no room for the plastic to ooze out of the extruder. Should the first layer or two fail to extrude, but filament begins extruding on the third or fourth layer, you can accurately assume that nozzle height is the main culprit.

A clogged extruder prevents extrusion as well. Should hot plastic harden in the extruder, you'll suffer from a clogged extruder. Most often, 3D printers feature a tiny gear which propels filament up and down, and its teeth grip the filament for positioning control. If this is stripped, you won't notice any extrusion. 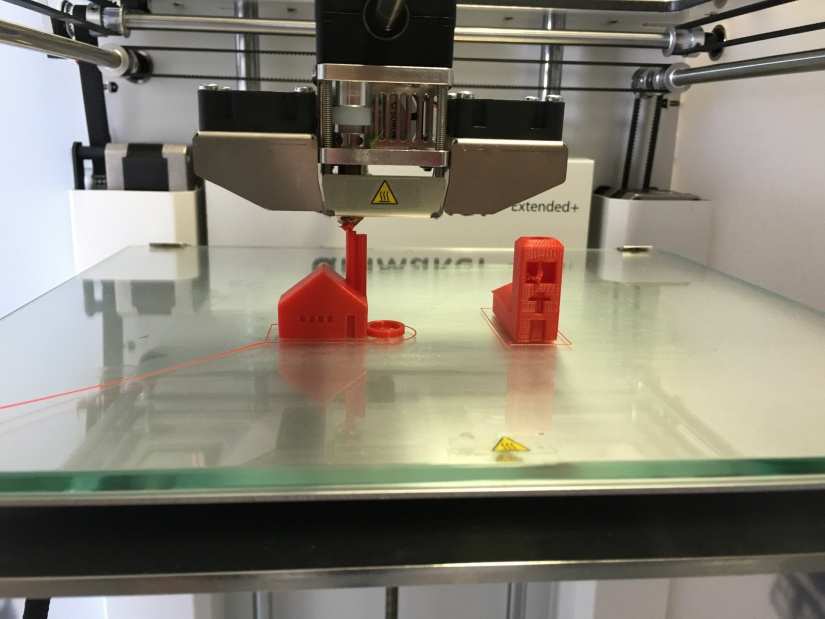 Sometimes, stringy is ideal: mozzarella bites, pizza, and Silly String. But you don't want strands of filament cluttering up your precious prints. Hairy strands mar prints largely when the extruder moves to a new location. You can probably combat this by tweaking what's known as the retraction distance. Essentially, this dictates the amount of plastic which comes out of the knowledge. Higher retraction leads to less oozing. The temperature may be an issue as well. Too high of an operating temperature results in runny plastic which drips out easily. Long travel paths between points on the print bed could result in stringy and hairy productions as well.

An incredibly common problem, especially on Prusa printers, is thermal runaway. Essentially, this occurs when the temperature readout of the hotend dips by 15 degrees Celsius for over 45 seconds, or heatbed for greater than four minutes. Thermal runaway is a safety feature which kicks in so as to ensure the heater doesn't reach dangerously high temperatures if the thermistor gets loose.

Troubleshooting this 3D printing problem is pretty easy, although the term thermal runaway may sound daunting. First, check ambient temperature. Keeping your 3D printer away from cooling sources such as air conditioners. Check the connection on your power cord as well as thermistor. If that's all connected, take a look at the fan to make sure it's not damaged, and review components.

Overall, 3D printing is one of the most exciting and enticing maker endeavors. But when something goes awry, it's often a bit scary. However, even the likes of thermal runaway may easily be identified and remedied. Most of my issues were quite quickly identified as correctable errors. Moreover, the vast majority of those problems were caused by slight user error: an unlevel bed, improperly fed filament. Don't let the idea of 3D printing problems deter you from making awesome prints. For further 3D printing help, check out the best 3D printing YouTube channels and Twitter accounts to follow!

What 3D printing issues have you encountered?