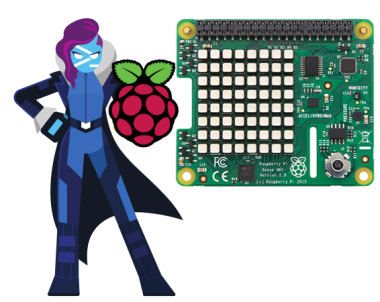 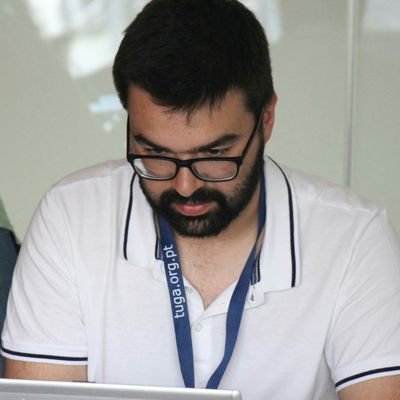 With this project, you will get a brief explanation about what's PowerShell, why I'm using it and how you also use it on your projects. I will guide you through how you can install PowerShell on RaspberryPi, getting started with it, and write a function to get temperature!

PowerShell Core (from now on abbreviated as PS) is a powerful scripting language that became Generally Available (GA) on January 10th this year and continues to grow every day. Quoting the Microsoft documentation,

" PowerShell is a task-based command-line shell and scripting language built on .NET. PowerShell helps system administrators and power-users can rapidly automate tasks that manage operating systems (Linux, macOS, and Windows) and processes.". As stated, it is known to be useful for automation and maintenance, offering a really useful set of commands, called command lets (cmdLets).

What will we do?

Keep in mind that both PS and the IoT module are bleeding edge. PS is constantly being used and the community is always reporting bugs and improving it’s usage, but even so, we can experience bugs, crashes and unexpected behavior. If you do, check their Github pages (PowerShell and IoT Module) and report the issues, they are active and friendly!

Are you ready? Let's go!

We will start by installing PowerShell on our Raspberry Pi (Note: As stated here, currently it's only supported on Raspbian Stretch and on Pi 2 and 3). Head to the Github page and select whichever version you want to use. Don't get intimidated with the multiple files there to choose. This is because PS is cross-platform and can run on Windows, Linux and MacOS. The "installer" for raspberry Pi is the *-linux-arm32.tar.gz. In this case, we will use the powershell-6.1.0-linux-arm32.tar.gz. We will rely heavily on the terminal during this tutorial, so start your SSH session or open your terminal if you are doing this directly on your raspberry Pi. PS has its' dependencies, so let's start by installing them and install it right after:

After doing this, if we simply do

PS will be launched. I suggest that you create a symbolic link, so that you don't have to specify the full path whenever you want to launch PowerShell. In order to do so, simply run the following:

After this, we can simply type pwsh whenever we want to launch PS! Let’s check if it is working as expected. The following command shows you the information regarding both PS and your OS:

If you are more familiar with the unix commands, those are still supported on PS.

One thing to keep in mind: Get-help cmdlet is really helpful and provides explanations and examples. Don’t be afraid to use it!

We already have PS installed, but we still need the cmdlets to interact with hardware. Let's install them and explore those commands.

NOTE: Because we have to work with hardware, we have to run PS with higher privileges (either with  sudo or as root user)

After launching PS, we need to install the IoT Module, so we do

As the command name implies, this will install the module that we specified. You might be questioning “Install from where? I haven’t specified any path!”. Using the command

we can read the following “Downloads one or more modules from an online gallery, and installs them on the local computer.”. After the installation is successful we can start messing around with what can we do with this module.

PS is a self-documented language, meaning we have cmdlets that help us find other commands, or to get information about a specific cmdlet (as we have seen with the Get-Help). The easiest and best way to explore the module, is by doing

This will list all the commands that are available on the IoT module, let's see what we have:

So we only have 6 commands... that seems a small set... But it's not! It has all we need. As you might notice, it has support for GPIO, SPI and I2C. In this tutorial we will focus on the I2C, since it's what the Sense Hat uses to communicate.

About the I2C protocol

Regarding the I2C protocol, I will not enter in details, but basically what we need to know is that it has a master (device) and a set of registers (slaves). We can Get and Set values for those registers. What we will do, will depend on how the chip works (which we will see in a few moments)

Back to the SenseHat

As mentioned before, we will work with the temperature sensor. Before jumping into the code, we should analyse its' datasheet. Here are the important notes:

With this in mind, let's check the code!

I will place here the whole code required to get the temperature. The code is like the "translation" of what we've just pointed above. Although this might be a "wall of code", i'll explain it through.

Repository that contains modules to interact with SenseHat

So far we have the joystick, 8x8 led matrix and temperature (partially) working 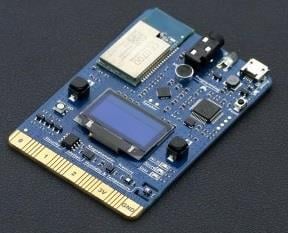 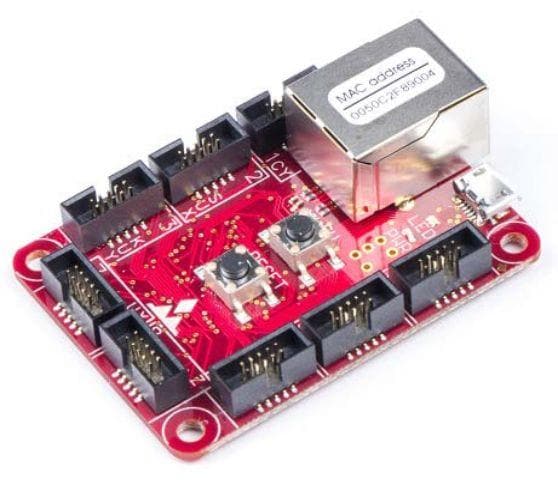 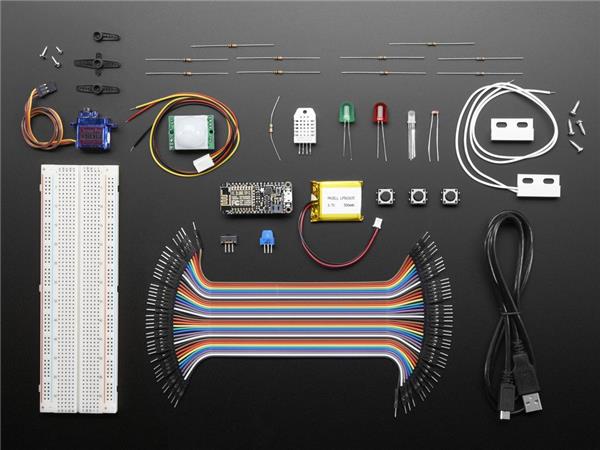 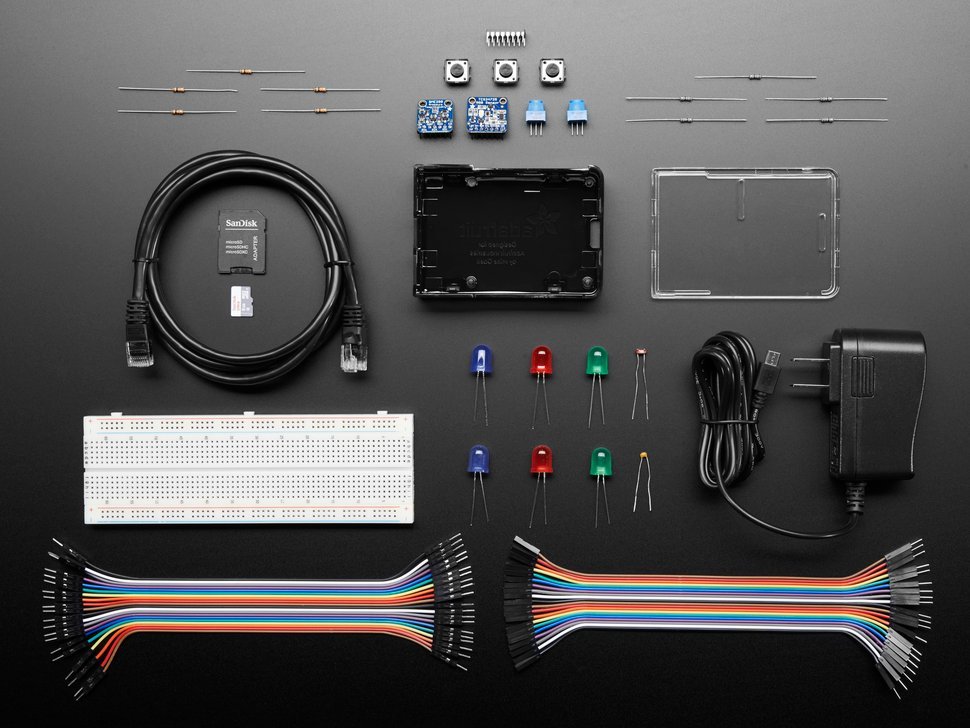 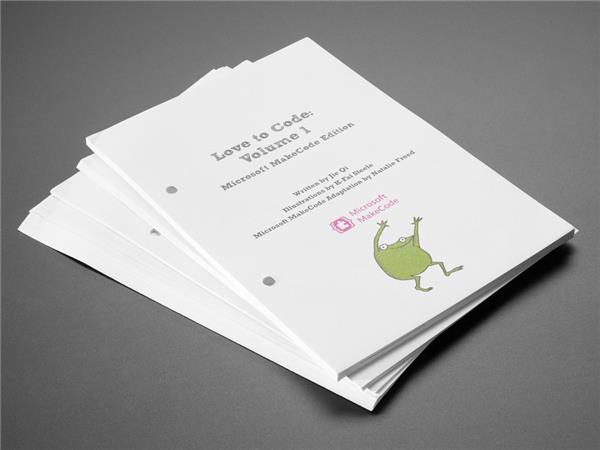 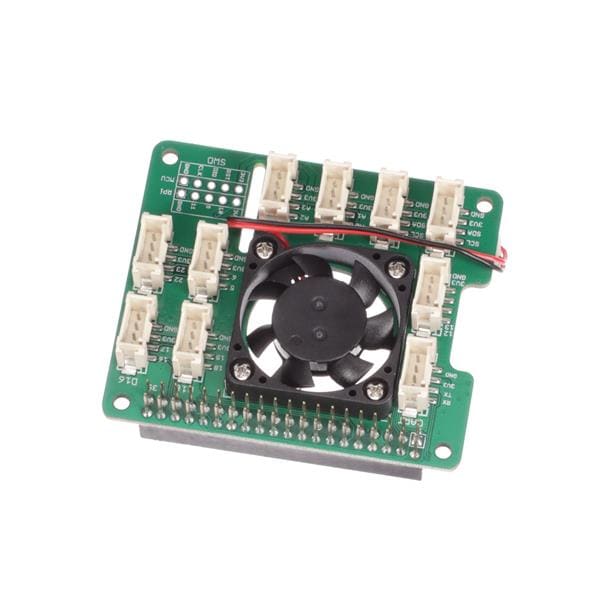