If you’ve been playing around with your Raspberry Pi and Alexa and found that you’re onto something of a winner, you might be tempted to expand beyond the standard Pi. 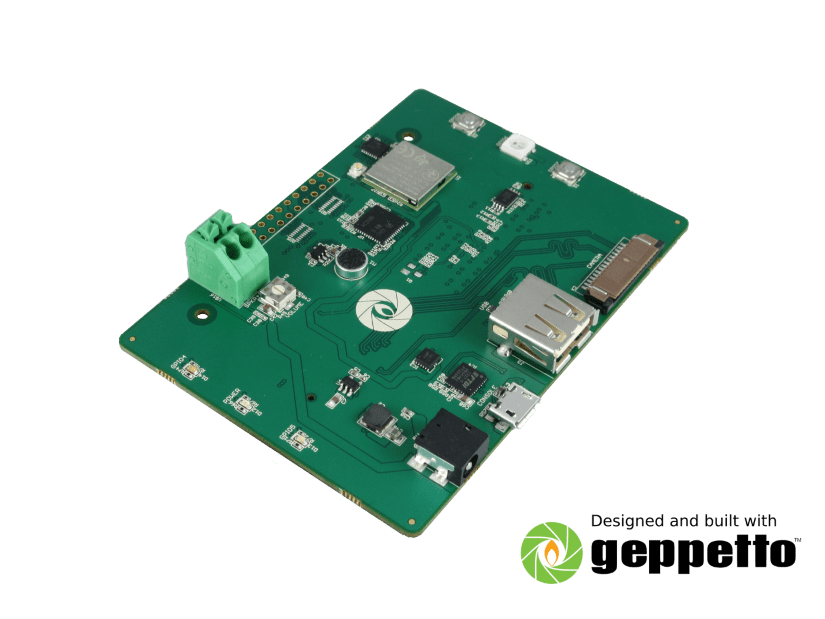 After all, buying up a bunch of Raspberry Pis might prove expensive. The Raspberry Pi Zero W could be a welcome low-cost option, but it can prove fiddly to work with, especially with its lack of ports.

The sensible upgrade is to a Raspberry Pi compute module development kit, the compact, flexible version of the Pi intended for industrial applications, and which can be bought in bulk at an affordable rate for startups. Designed to sit on a compatible board, the Raspberry Pi Compute is a popular option for makers moving into mass production from a Raspberry Pi background.

Meanwhile, for Raspberry Pi projects relying on Alexa, the $135 Gumstix Chatterbox W5G (no UK price has been announced as yet) is a strong option.

Got an Alexa-based project on your Raspberry Pi that’s looking like it could be a key aspect of a wider strategy, or simply want to push an exciting idea to the next level? This could be the board to make it happen. Meanwhile, if you’re still prototyping with a standard Raspberry Pi, there are plenty of HATs that can bring the necessary audio functionality to your Pi 3 or Pi Zero W.