Arduino-type boards are so ubiquitous in maker culture, education, and prototyping that it's easy to forget how revolutionary they are. Taking microcontrollers and exposing their pins for easy interaction, adding USB support for programming, and creating an easy-to-use IDE opened the world of microcontroller programming up to all skill levels.

Suddenly, almost anyone could start learning about embedded systems like robotics, user interfaces, and later the Internet of Things (IoT). Arduino's approach to using microcontrollers mostly replaced other beginner approaches, and it wouldn't be long before the Arduino Uno became the defacto prototyping tool for most projects. But, what if you are working on a huge project with more sensors, buttons, switches, and doodads than fit into an Arduino Uno?

The Arduino Mega 2560 (hereafter Mega) is a hobby development board designed to expose all of the features of the ATmega2560 microcontroller at its core. Like the ATmega328p found in the Arduino Uno, it's an 8-bit chip running at 16 MHz via an onboard crystal oscillator. You also get the same full-sized USB Type-B port for connecting to a computer or 5v power source and DC barrel jack for 7-12v power supplies.

What makes the Mega so different is the amount of input/output (I/O) options it has. There are 54 digital I/O pins, 15 of which provide PWM output, and 16 analog input pins. You also get 4 serial ports, 256k of flash memory, 8k of SRAM, and a 4k EEPROM.

All this extra I/O takes up a little more space too. The Mega is the largest Arduino board, coming in at just over 10cm long and 5cm wide.

This project by gabbapeople combines the Arduino Mega 2560 with 4 stepper motors and driver, a separate esp8266 module for connectivity, and a whole load of cleverly designed mechanical hardware. The result is an IoT weather forecaster with a difference. By changing (nearly) all possible weather scenarios into 4 letter codes, the split-flap display can show temperature and current weather type for your location - all updated automatically via a web API. A bonus here is that it's coded using Xod - a visual programming tool for Arduino that requires no coding knowledge.

This autonomous tank robot is the brainchild of matsoniat. The build, documented on the Arduino Project Hub, uses an Arduino Mega along with a motor shield, multiple sensors, and multiple readout displays. After some code tweaking and iteration, the robot now comfortably drives itself around the kitchen and presumably will protect your house from all intruders between 1 and 3 feet in height.

This Arduino Mega-based intelligent water irrigation system is the creation of Electromaker community member nissiembeddedlab and uses an RF wireless relay module to trigger a water pump. The system employs multiple moisture sensors, allowing for a single program to monitor several plants at once.

There are times when everyone needs just a bit more I/O on a project. In his popular "Build a 65c02-based computer from scratch" series, YouTuber Ben Eater uses an Arduino Mega to monitor the address lines and data bus from the 6502 chip.

Which Arduino Microcontroller is Right for You - Arduino Mega 2560 vs. UNO

The best way to compare the Arduino Mega and the Arduino Uno is to consider the Mega to be just an oversized Uno. They work at the same voltage and speed and are compatible with all the same shields and peripherals. Put simply, if you need more I/O or onboard memory, use a Mega. If not, an Uno will do just fine in most cases. A more interesting comparison would be between the Arduino Due and Mega. Both have the same large footprint and near-identical I/O and cost around the same price.

The Due, however, has a more powerful 32-bit Atmel SAM3X8E ARM Cortex-M3 CPU and a few features the Mega lacks. It's capable of USB On-The-Go (OTG) connection, has two onboard digital to analog converters (DACs), two CAN connectors, and a Two-Wire Interface (TWI). The chip on the Due runs at 3.3v, rather than the Mega's 5v, making it not compatible with older, 5v only Arduino shields. Most Version 2 shields account for this and have voltage adaptation built-in, but it is something to be aware of.

The Due seems to beat the Mega at almost every turn, and unless you are uncomfortable with checking the voltage of peripherals, it pretty much supersedes it. Arduino makes programming all of its evaluation boards a very similar process. Despite the differences between microcontrollers, the Mega and Due are almost identical to use from a high-level programming perspective.

Should You Use the Arduino 2560 Mega?

That said, the Mega is not an incapable board by any stretch of the imagination, and if you are hoping to learn lower-level programming any time soon, the ATmega2560 chip is much easier to work with than the SAM3X8E.

Also, the Mega appears in many beginner kits, which also contain a lot of components needed for most starter projects, making it a good choice for an "all-in-one" purchase or gift. Another anecdotal point is that clones of Arduino Mega 2560 boards tend to be more reliable than the clone versions of the Due. Since Arduino is an open hardware project, there are no legal issues with companies creating their own versions, but there's no quality control built-in.

The Arduino Mega 2560 is a fantastic development board for working with large amounts of I/O. While the Due has partially superseded it, it still stands as one of the few boards capable of simultaneously interfacing with so many things. Arduino Uno users will find the Mega familiar, and it's an excellent tool for any hardware hacker's toolkit. 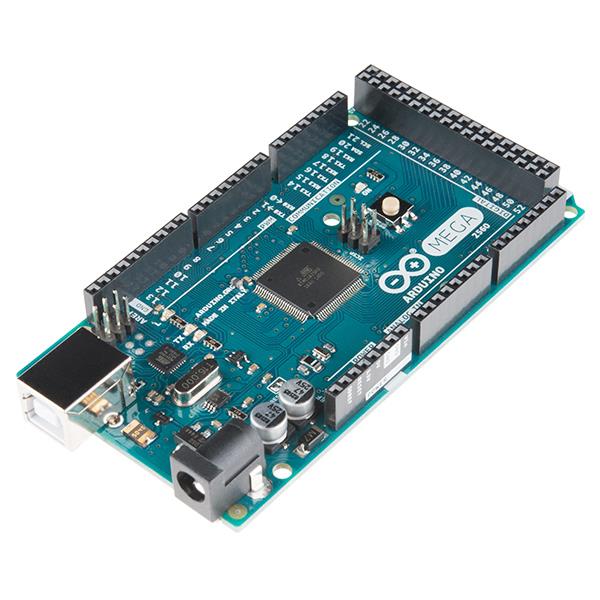 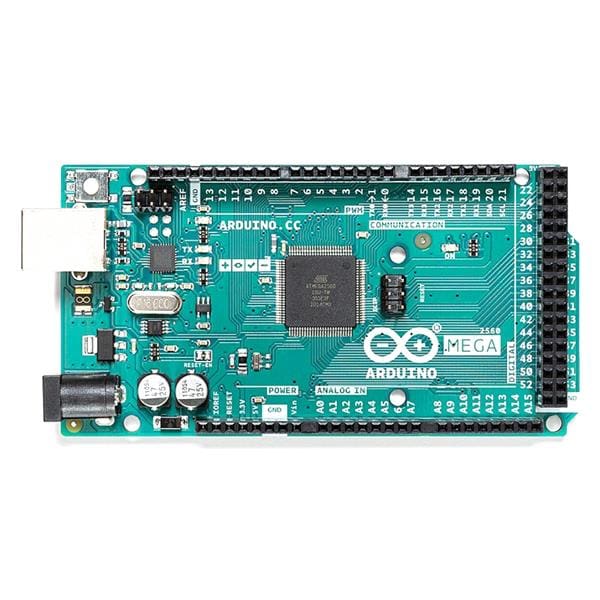 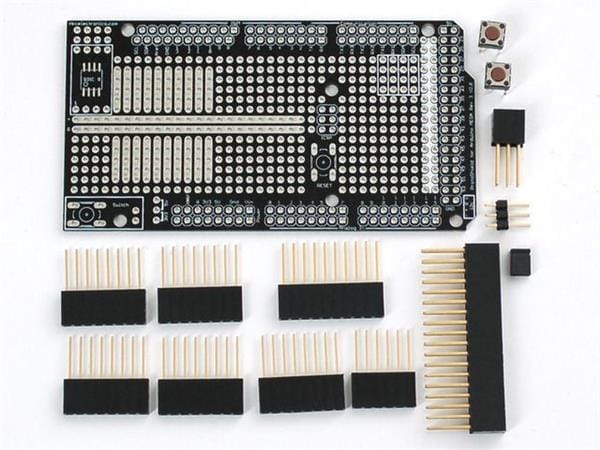 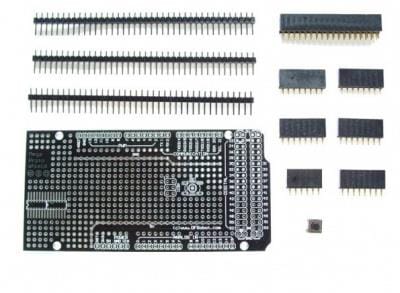 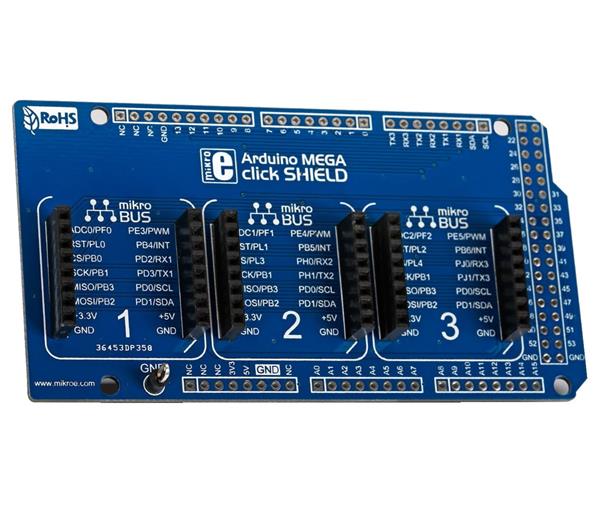 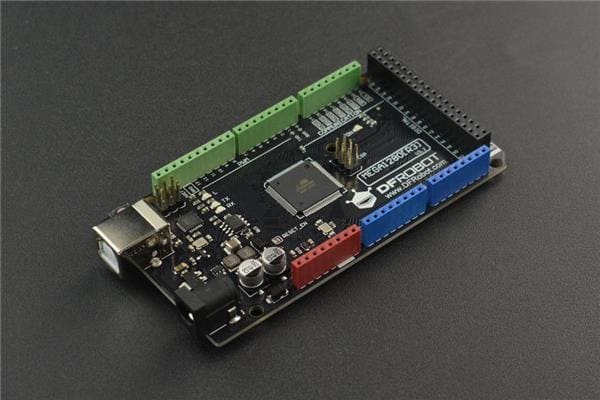 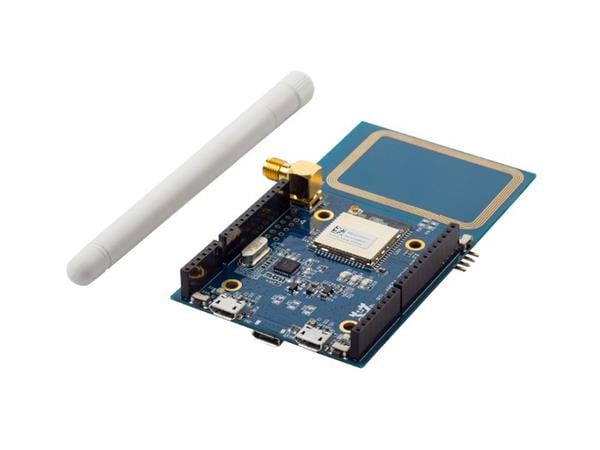 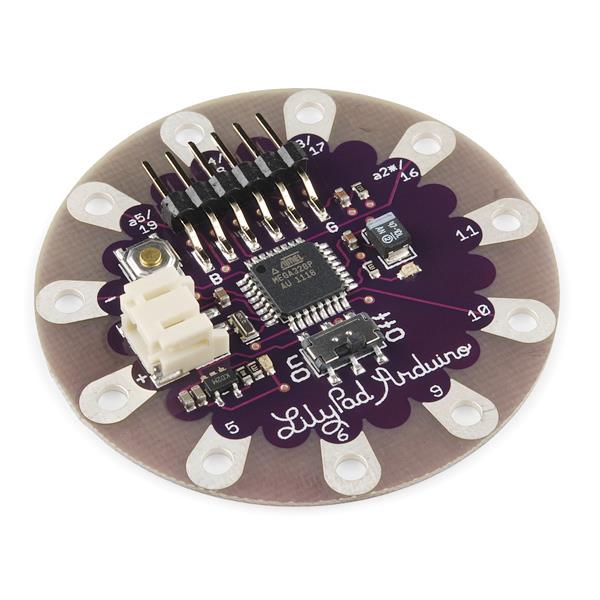