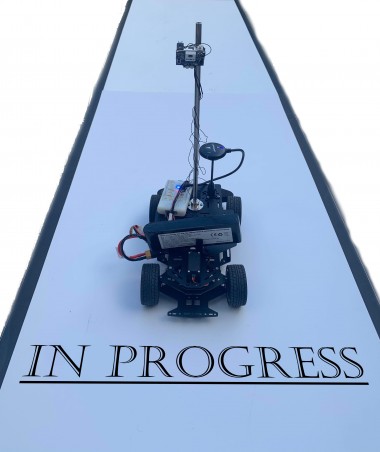 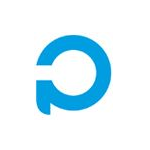 The NXP Cup is a world wide competition where trio student teams build and program an autonomous model car to be raced on a track. The fastest one achieving one lap within its three attempts win the most points. There is also other tracks with various specificities, being part of optional extra disciplines. 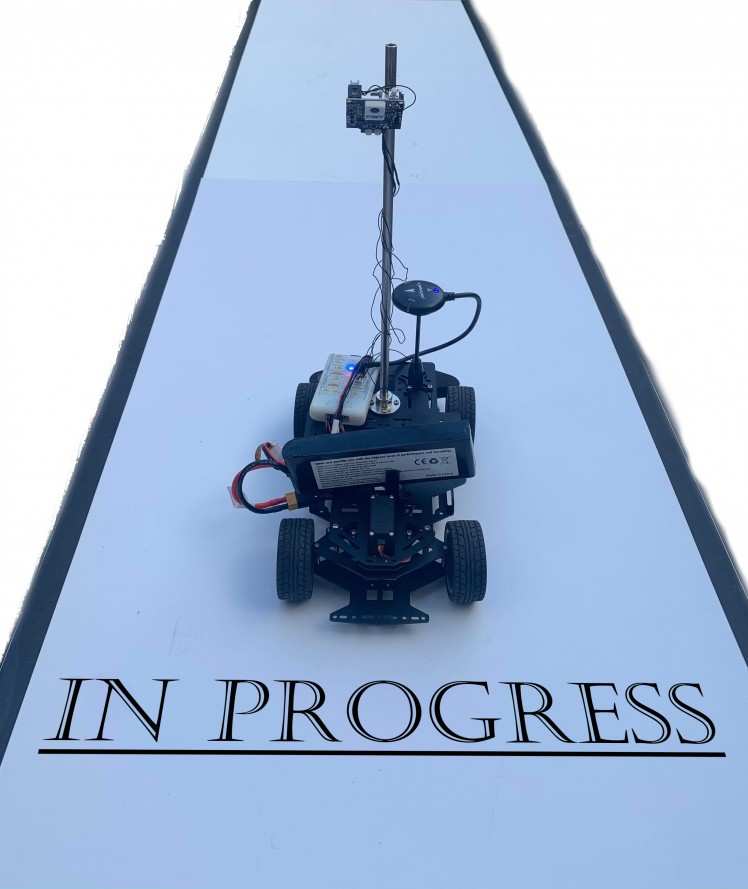 The NXP Cup is a world wide competition where trio student teams build and program an autonomous model car to be raced on a track. The fastest one achieving one lap within its three attempts win the most points. There is also other tracks with various specificities, being part of optional extra disciplines, rewarded with additional points : - The Figure 8 track, where students have sixty seconds to complete as many laps as possible within three attempts, without exiting the road. The team with the most laps completed wins. 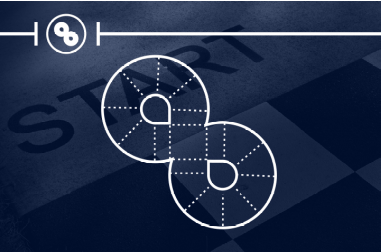 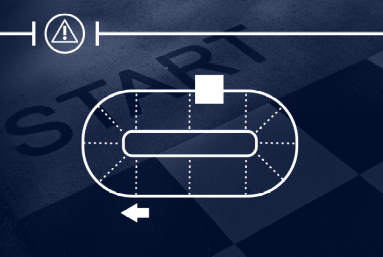 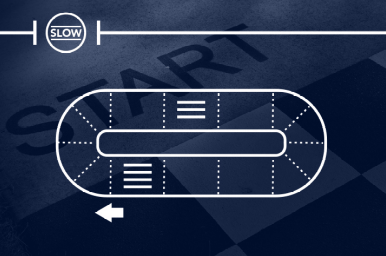 The team with the most point according to the scoring system win the NXP Cup. 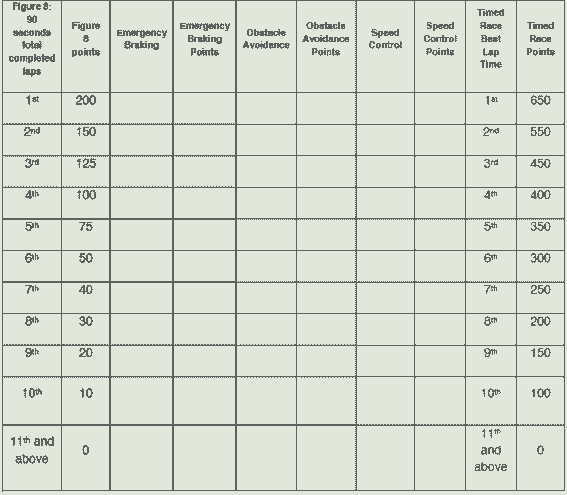 11th October : Understanding the project and rules to compete in the NXP CUP.We have thought about future orders to be made. We thought we would take the RDDRONE-FMUK66 card. Order of the car DFRobot ROB0165 Smart Robot Racing Car with Brushless Motors.

17th & 25th October : Handling and analysis of the existing project. We did tests on the car to see what to improve. We noticed that the car did not have an internal battery, so we ordered one and its charger. Moreover, it seems to have trouble to turn on the left. The wheels weren’t parallel, which makes the trajectory of the car imprecise when it picks up speed. On the other hand, to turn on the right the car negotiates the curves very well even at a high speed.

8th November : Reception of the card, configuration, and installation of the software for communicating with the card.

22nd November : CMUcam5 received. Download of the software to code on the camera via the following website : https://nxp.gitbook.io/nxp-cup/developer-guide/development-tools/rddrone-fmuk66-development/setting-up-mcuxpresso We began installation and settings of MCUXpresso and the download of the SDK.

29nd November : 10.3.1 version that we installed is not the good one because the SDK generates an error. We had to take 10.3.0 version and SDK 2.5. We had an issue in the building project because the px4_sitl_default folder was not found. So we generated it that way : $ cd ~/Firmware && make px4_sitl_default

14th December : We received the cars and began to assemble them, cf 3.3 Assembly.

21st December : The first car had been assembled, the second one could not be assembled because of pieces which could not fit cf 3.4.Issues encountered.

18th January : We restarted to work on the project after a little break. We began to look for the datas acquired with the camera and control the trigger of the motors. 3 A Switch-Mode UBEC received and welded. It will powered the servomotor correctly, previously the FMU did it and did no supply enough voltage for controlling.

25th January : We can now control the trigger of the motors with the arming switch. We began to work on the control of their rotation speed.

7th February : We tried to control the motors according to the datas acquired with the camera, without success...

14th February : As previously, we got stuck on the advancement of the code. So we have done some tests with the Pixy 2 cam : if used without the FMU board and only with its specific software PixyMon we were able to have data from the camera and visualize images. Connecting it to our FMU Board made our program crashed again. We realized wires were wrongly connected once sold cf 3.4.Issues encountered. Therefore, we put camera’s wires in the right place to enable communication between the FMU and the camera.

21st February : We corrected the code so that now we can receive data from the camera and manage it to control the motors. We are able now to demarcate the straight lines of the track. Therefore on these parts of track the motors make the car drive at constant low speed.

6th Mars : We are able now to also demarcate the curved lines of the track. On these parts of track the motors make the car drive at constant low speed.

13th Mars : The speed adapts according to the track’s shape codded.

Here is what we ordered :

The architecture is the following one : 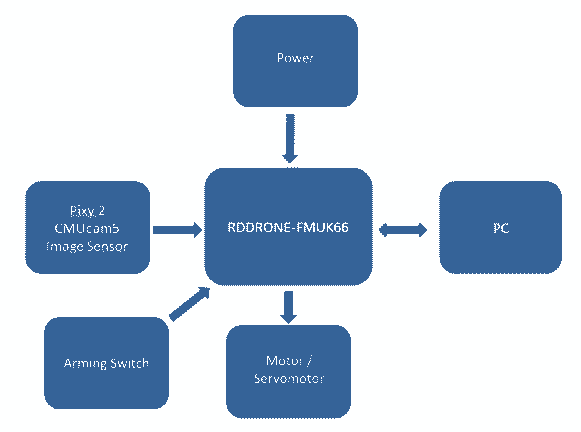 Pixy 2 camera sends datas to the RDDRONE-FMUK66 card which is used to control the servomotors. These datas represent the shape of the track, either a curve one or a straight line. 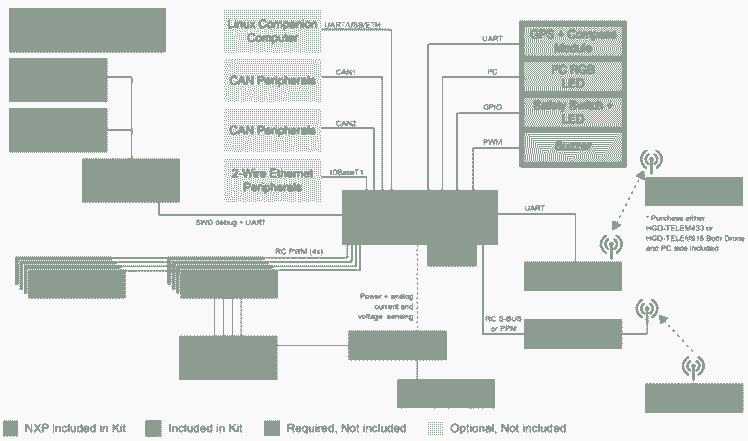 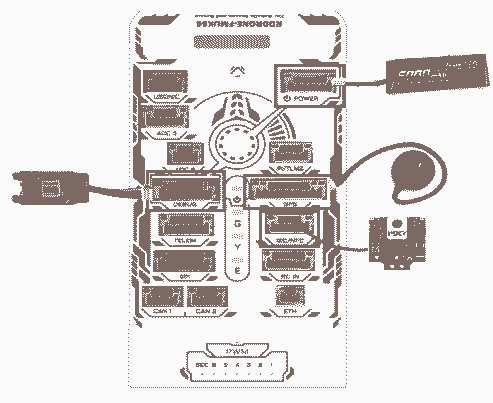 We have the following configuration :

Here are the main part of the car : 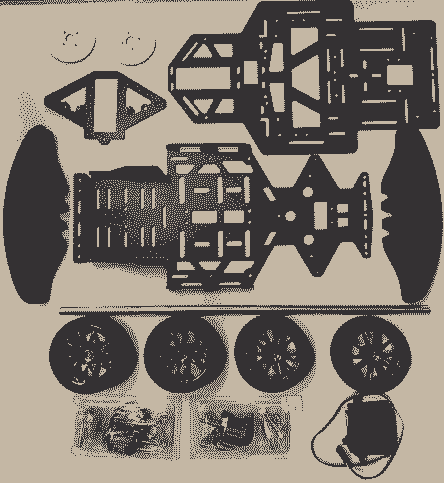 Actual shape, for the tests : 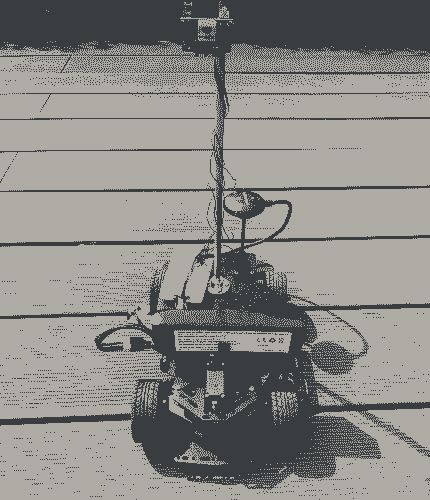 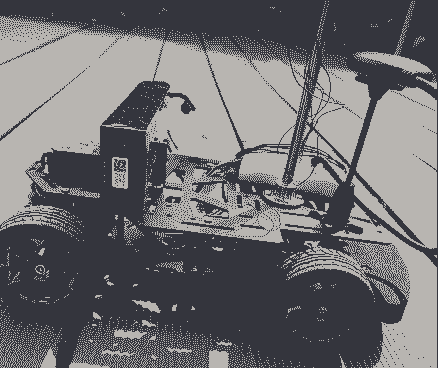 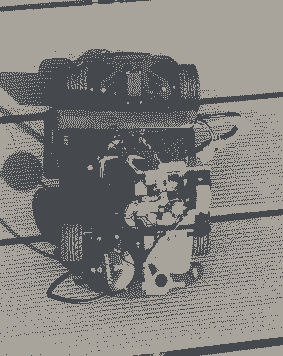 We will share some pictures of the assembly soon.

The cable between the camera and the FMU board was wrongly wired. 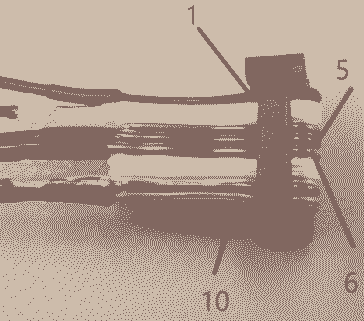 The green and the blue wire had to be exchange

The FMU does not supply enough voltage to control the servomotor. Therefore, we had to use the following voltage amplifier, which provide a 5.5 – 26 V variation. 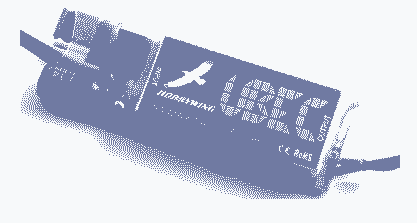 During the step 13 the gear did not fit the motor axis.

As same as the following axles for step 16 which cannot fit in the hole of the car chassis and get stuck in it.

Here is a video showing the advancement of the project :

The project is in progress, we will share more advancement soon !