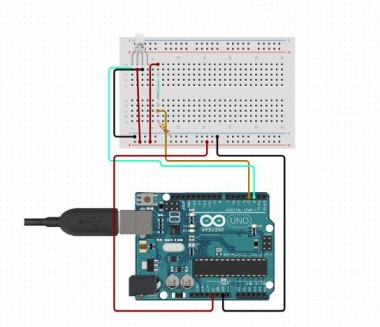 Made by hIOTron / Security / IoT

Reed switch is primarily an electrical switch that is managed when a magnetic field is conducted near to it. It is made up of two small metal pieces managed inside a glass tube under a vacuum. The switch will be initiated when there is a presence of the magnetic field around the switch.

IoT Course is the way to learn all about IoT Applications.

There are two types of the reed switch:

In a normally closed reed switch, the switch is closed in the absence of a magnetic field and it is open in the presence of the magnetic field.

1. Utilized in the telephone exchange

2. In laptops to set the screen on sleep if the lid is closed

3. Utilized in window and door sensors in the burglar alarm system. 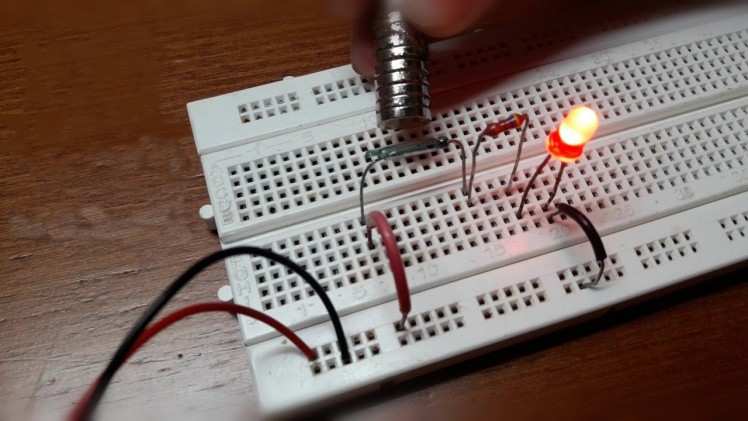