Your lawn is probably settled for the winter – but what plans have you made for the first cut of the year? Another time-consuming battle with the over-long grass of the global warming age?

What you need is a robot.

While we’re still a few years away from robot butlers like Red Dwarf’s Kryten, you’re not completely out of luck. Thanks to precision engineer Howard Taylor – the brains behind the Dubious Engineering YouTube channel – much of the hard work has already been done.

Howard has already had success with a super-fast way of peeling potatoes (involving an electric drill, flat drill bit, and handheld peeler), not to mention an Arduino-controlled Big Trak. His 30-part video series will tell you everything you need to know about the trials and tribulations of building a robot lawnmower. 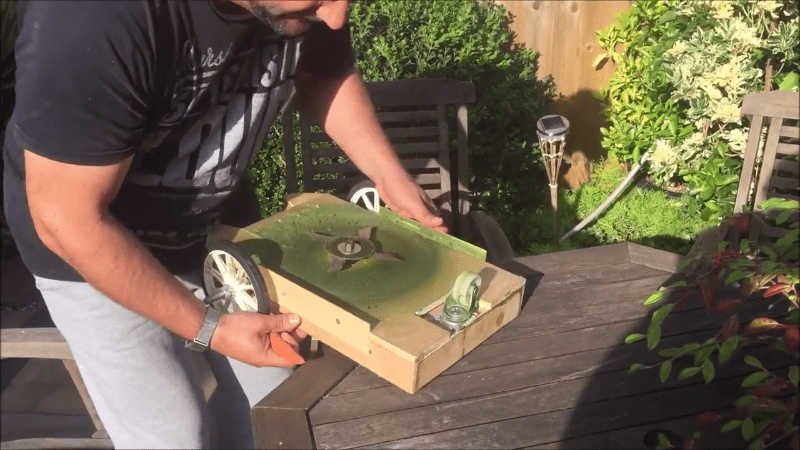 You can view all of the parts used over on the project page.

These devices have been around for a few years now, and are an expensive proposition. Not only is there the initial outlay, but there’s also the associated expenses, such as a lawn-side garage (no, really). Howard Taylor’s build, meanwhile, eschews (for now, at least) the manufactured approach in favour of a wooden frame.

Over the course of the videos, you’ll see various attempts to get the lawn mower to actually work. From obstacle recognition to finding a suitable motor for the blade, Taylor (and help) is not just entertaining, he’s informative.

Whether you’re planning on building your own robot lawn mower or not, we recommend you check out the Dubious Engineering YouTube channel. There’s some great stuff going on there which deserves a much bigger audience. As for robot lawn mowers, it might be quicker to buy one … it might even be cheaper.

But it won’t be as much fun as watching Howard Taylor build one. Especially when you see that it actually works (although there’s no grass collector bin). 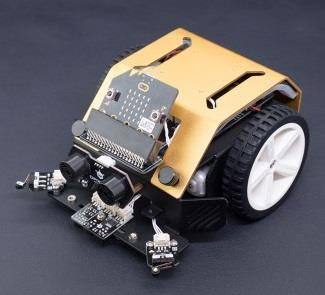 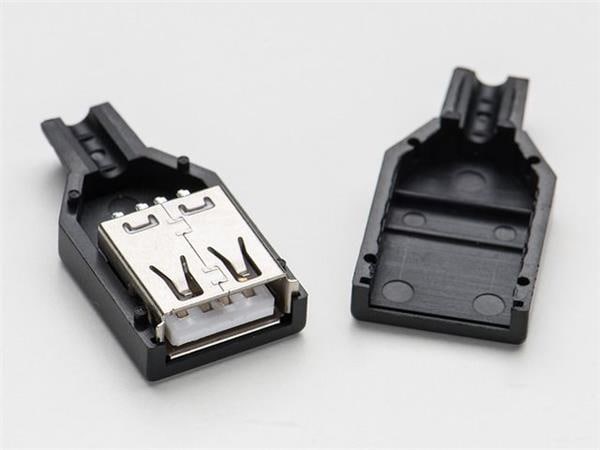 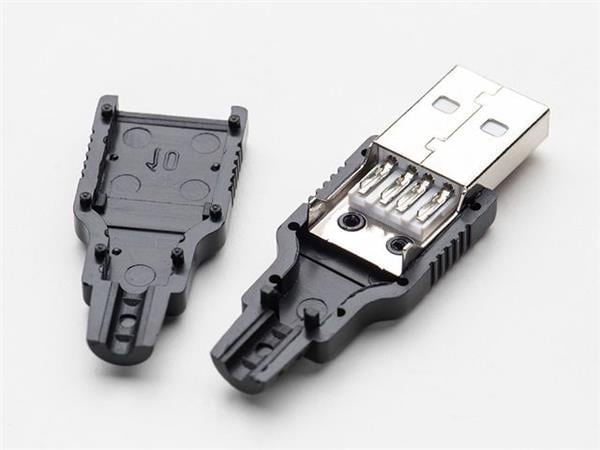 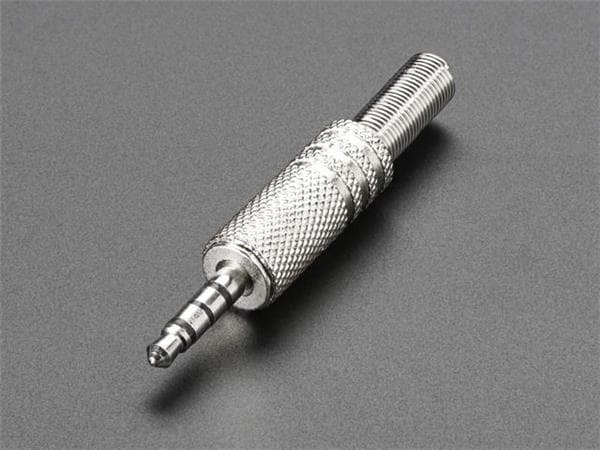 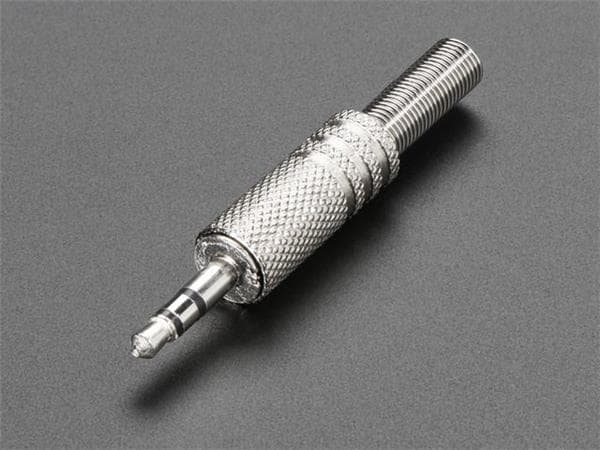 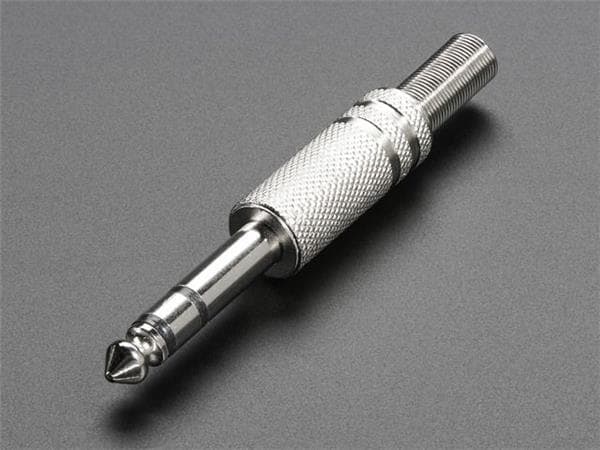 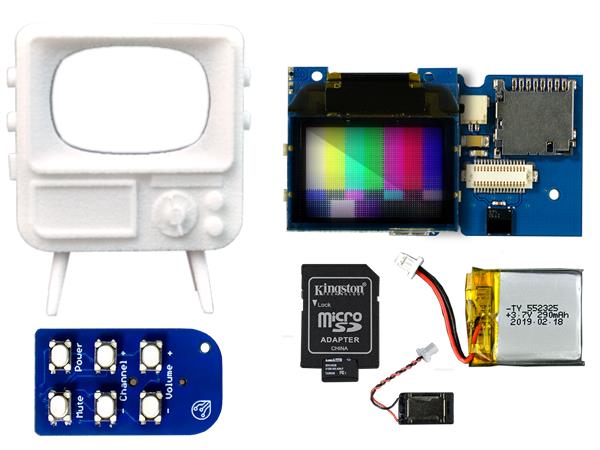 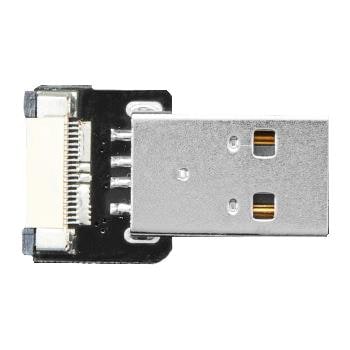