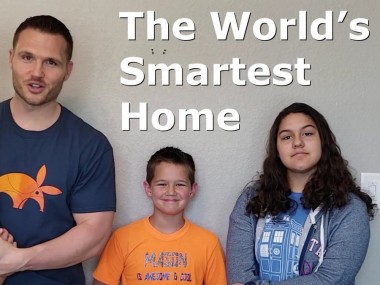 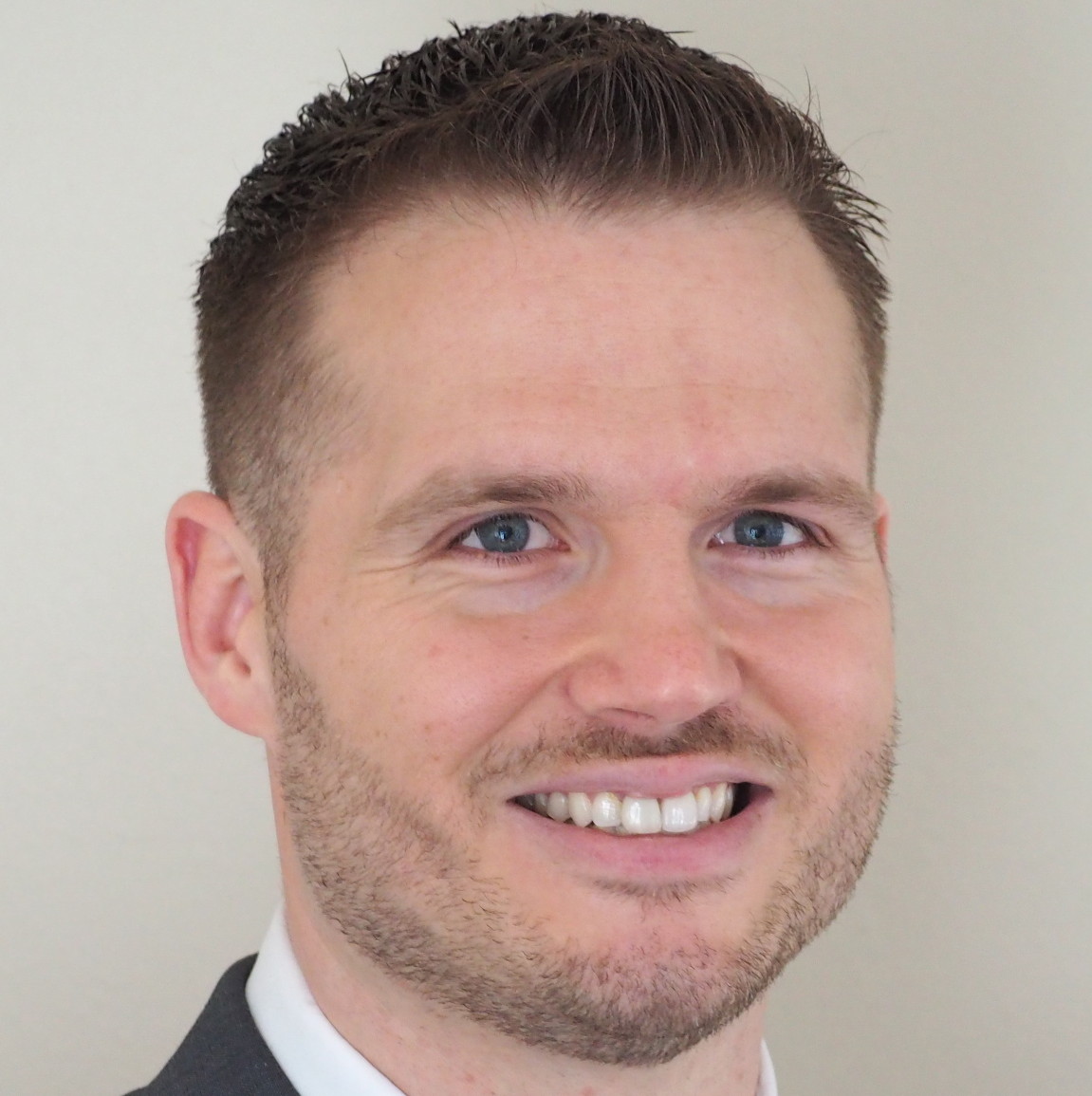 Jarvis Farley is a home automation system I created to manage our kid's chores and allowance using blockchain. It also does 99 other things.

People talk about "Smart Homes" -- but I have created what I believe is the "World's Smartest." The (fun) videos below are a demonstration of my custom home automation (a private/in development Alexa Skill named Jarvis), which features an innovative implementation of blockchain and cryptocurrency to manage our kid's chores and entertainment. 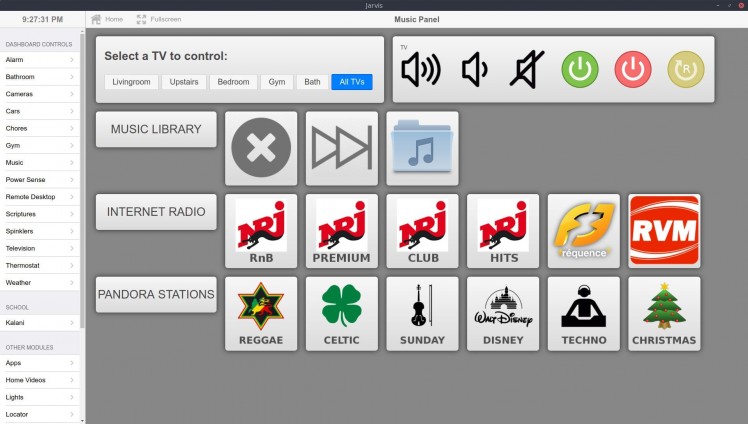 Where did you get the Jarvis software? (the automation, the user interface, etc)

Most of it I made myself. The webpage GUI for the Sense Energy Monitor and Sprinkler Systems are exceptions -- I've just embedded those pages as iframes in the Jarvis GUI.

It's also worth mentioning that majority of the work on my part was integrating various API's across device hardware, operating systems (Linux), and web services. For example, I didn't create my own GPS vehicle tracking system, I simply leveraged the vendor's API to get the data Jarvis needs to take action.

I also made use of many open-source libraries to do a lot of backend heavy lifting (e.g. image processing, alarm system interface, wifi light interaction, etc).

What language is Jarvis written in?

As opposed to being a single application, Jarvis represents the integration of many pieces of software and hardware. The languages used throughout this integration are:

How can I install this at my house? Will you / have you shared the code (GitHub? Open Source?)

Jarvis was 'hand-crafted' for our home, our specific devices, our brand of cameras, our server, etc. For example, Jarvis controls the TVs and soundbars by using the specific infrared TV remote codes unique to our specific make/model of TVs. So in essence, Jarvis was built from the ground up as a custom piece of software unique to our home's ecosystem. He would require significant "reprogramming" to work at someone else's house.

Why do you refer to Jarvis as a 'he'?

I guess it's a side-effect of modern voice-interaction systems. When you are barking orders to an entity, with a name, you subconciously personify that entity. For our family, Jarvis has become a valued assistant upon whom we rely on a daily basis. We naturally have started referring to Jarvis as 'him' and 'he'.

What's the point of this website and demonstrations if no one else can use Jarvis?

I hope to inspire other home-hackers with new ideas and use cases they could implement specific to their home and needs.

The majority of what you see here was inspired by the work of others. I want to do my part to pay-it-forward and hopefully inspire not only individuals, but vendors (like Amazon) to enable new functionality that would eliminate the need for us to create it ourselves (e.g. Alexa Push Notifications).

Learned to code before I could read and never stopped! (but I did learn to read)