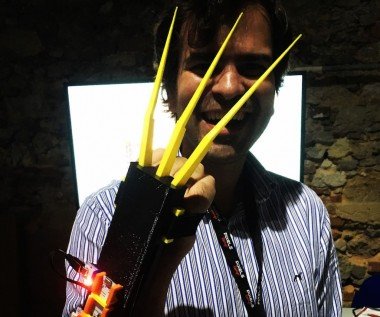 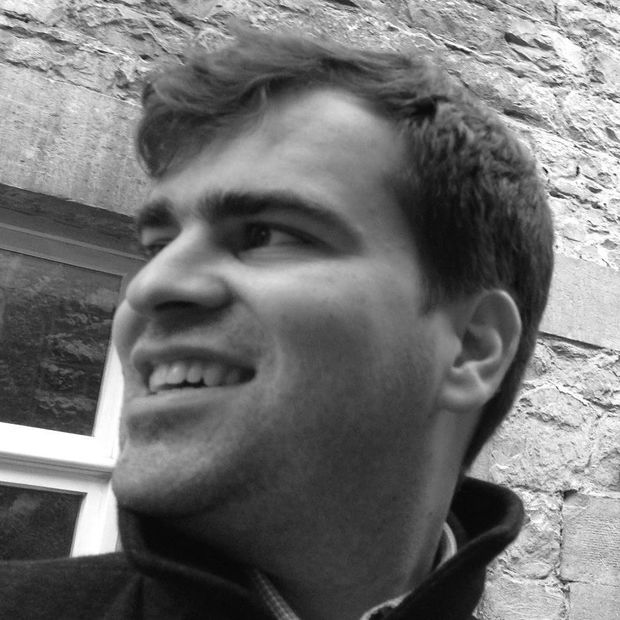 Step 1: What We've Used for Our Builds

Between (a lot of) 3D printed parts, textiles, hardware and other tools, it’s best to give this checklist a look prior to start building your very own Wolverino.

for the Arduino (low-cost) variant 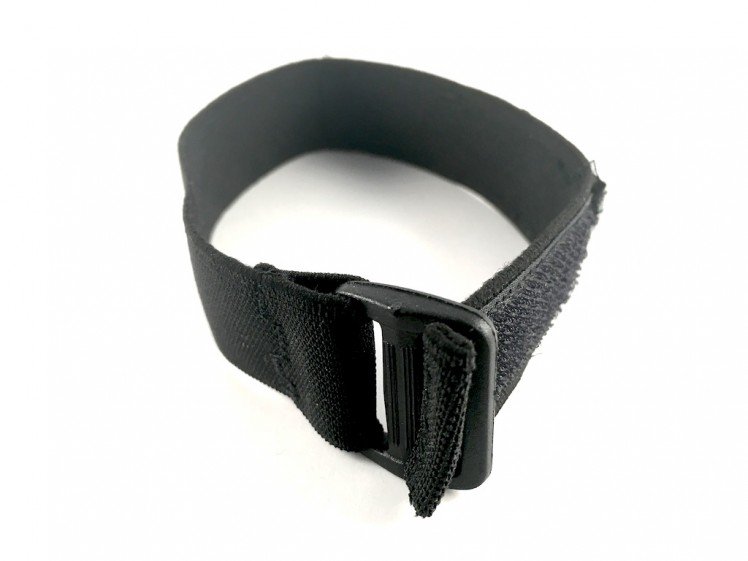 From the multiple options to attach the Wolverino claw to your arm, we chose to create elastic bands, one for the hand and another for the forearm. You can do it yourself or have this made externally, but the process is pretty simple (as described bellow).

On each edge of the elastic strip, roll a small portion inwards and stitch it in place. This helps both prevent the edge from shredding and the straps from sliding too easily through the buckles. The result should be as follows:

Take 28 cm of elastic strip (from one stitched edge inwards), stitch 5 cm of velcro hook tape to one end and 9 cm of velcro loop tape after that. This is the base for the hand palm strap.

Take 32 cm of elastic strip (from the other stitched edge inwards), stitch 5 cm of velcro hook tape to one end and 12 cm of velcro loop tape after that. This is the base for the forearm strap.

Note that the above-mentioned lengths for the elastic strip and velcro loop tape have been devised for us. Sizes can greatly depend on your anatomy, so you’ll want to double check these measurements to see if any adjustments are needed in your case.

On each strap, take the opposing edge to the one handled in Step 1, pass the elastic around the buckle and stitch in place (if the buckle has a top and bottom side its best to confirm the position). The result should be as follows: 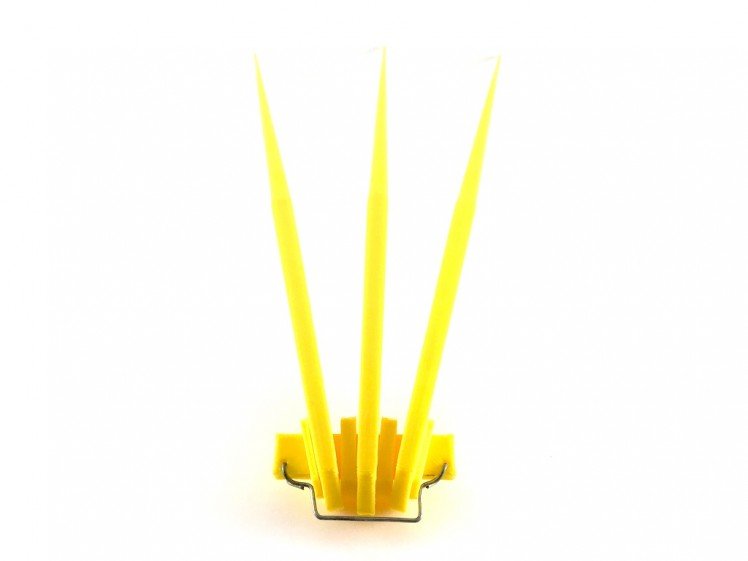 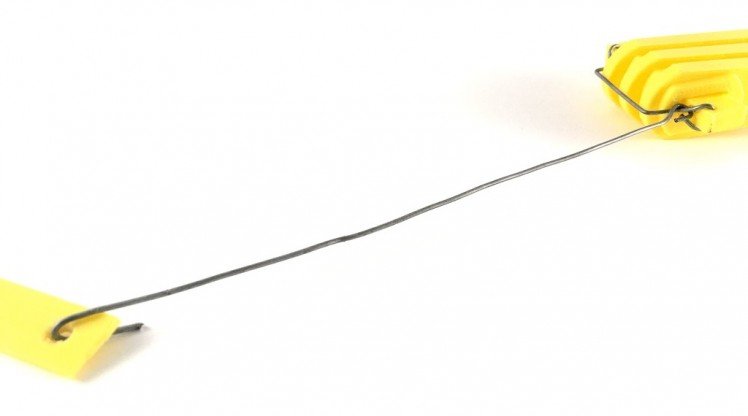 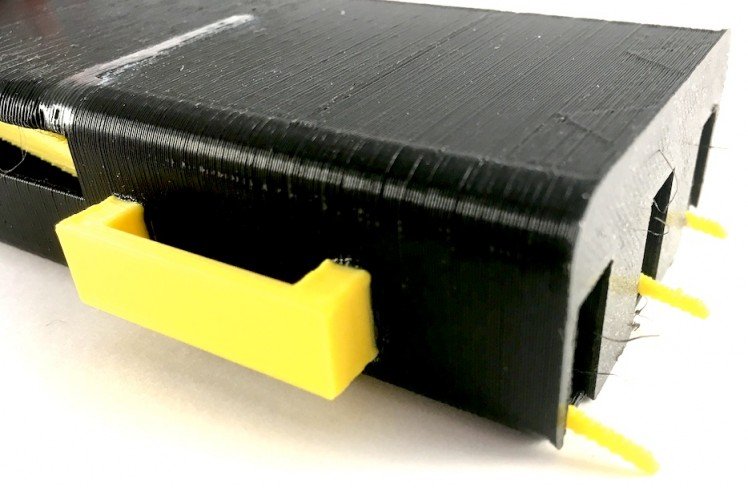 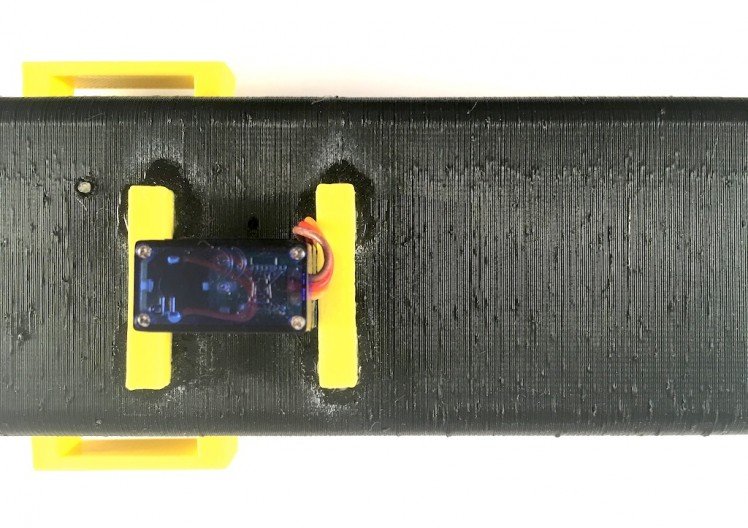 For practical reasons, we broke down the Wolverino structure to its individual components (box, claws, clips, brackets, etc.). These need to be merged (i.e. glued) and/or put together in order to create the solid usable structure the makes the overall Wolverino form factor.

Changes to the scale of the components need to be carefully thought out, given that the current overall size and dimensions have been optimised to house the electronic components into a compact and user-friendly unit shown in the pictures of the Arduino variant bellow.

Needless to say that hacking is incentivised and improvements to the designs will be very welcome ;)

To create the claw assembly slide one claw through the holding shaft in such a way that it is centred on the shaft.

Slide one of the spacers through the holding shaft to the left of the centred claw and the other spacer through to the right.

Finish off the assembly, by using a length of metal wire (approx. 4.5 cm) to hold the claw components in place on the shaft. There are a couple of through holes on each edge of the holding shaft in order to anchor the wire. The result should be as follows:

For the claw to be deployed and retracted using the servo, the linkage between the two needs to be created. To do that, take a length of metal wire (approx. 15 cm), make a loop on one of the edges to attach it to the claw assembly and bend the other end (approx. 1 cm) to attach the linkage to the servo lever. The result should be as follows:

Glue one armband bracket near the edge of each corner of the housing box. These will later be the mounting points for the hand and forearm elastic bands, so place them in a way that will comfortably fit your arm.

Once the glue dries off, slide the claw and linkage into the box so that the tip of each claw is popping out through the flat surface of the corresponding opening. The result should be as follows:

The servo position on the box depends on the type of rotation it performs and on whether the claw will be used on the left or right arm, so be sure to confirm these aspects prior to completing this step.

Using a drill or an x-cutter, cut through straight lines between the dots found on top of the box to open the servo mounting frame.

If you intend to house a power bank with on/off button inside the box, a cool party trick is to have the box surface as the power button.

You can see how the finished result looks like in the picture of Step 5; the little silver dot on near the top left corner of the left servo mount is the nail. 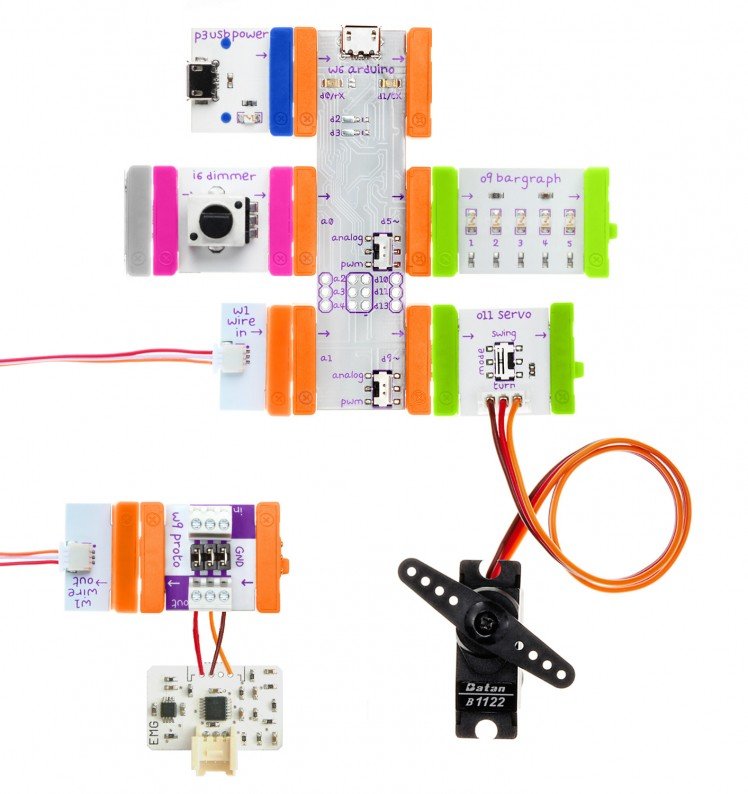 If you're looking for an implementation based on the Arduino move on to the next step. This version of Wolverino was implemented using littleBits and BITalino components, providing Electromyographic (EMG) control of the claw deployment and retraction.

To replicate this setup, you just need to connect the littleBits and BITalino blocks as shown in the wiring diagram bellow. The firmware is available here and supports two user-selectable operation modes, namely, TOGGLE (default) and PROPORTIONAL.

It is important to highlight that we have the D5 and D9 switches on ANALOG, the servo switch on TURN, and the SIG (middle) jumper on the Proto Bit taken out.

Combining the instructions found in this section with the assembly instructions for the 3D printed parts, the final result should be similar to the one shown in the pictures bellow (with and without the accessories for mode selection).

Note that we used the two Arduino holding clips to glue the littleBits Arduino board to the top of the box. In this case we also used the optional external battery holder. 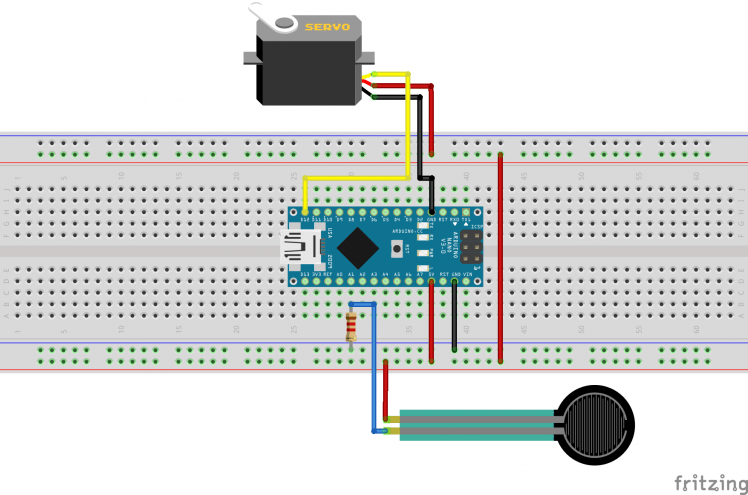 This version of Wolverino was implemented using an Arduino and the least number of components possible, providing a low-cost alternative based on Mecanomyographic (MMG) control of the claw deployment and retraction. Due to the nature of MMG signals, this approach is more "temperamental" when compared to the EMG-based approach, however it offers a nice cost / functionality ratio.

To replicate this setup, you just need to connect the Arduino, servo, FSR and resistor as shown in the wiring diagram bellow. The firmware is available here and currently only supports the TOGGLE mode. The code compares the input on A1 (expected to be a FSR) to a threshold and toggles D12 (expected to be a servo) between 15º and 145º. These limits have been defined to prevent the claw from extending in excess (which in some cases makes the claw get stuck on the openings) or retracting in excess (which in some cases forces the servo).

Combining the instructions found in this section with the assembly instructions for the 3D printed parts, the final result should be similar to the one shown in the pictures bellow.

Note that we used the two Arduino holding clips to glue the Arduino Nano board inside the box. In this case we also placed the battery inside the box, leading to a more user-friendly unit. Furthermore, the FSR sensor was attached to the bottom of the box with blu tack.

Step 6: See It in Action 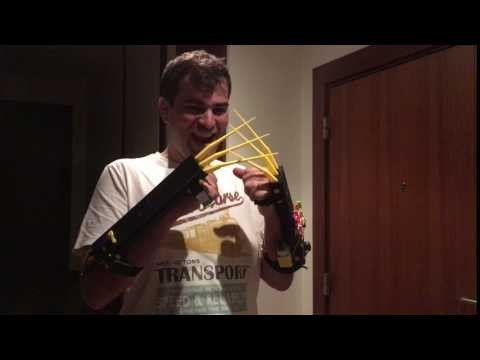 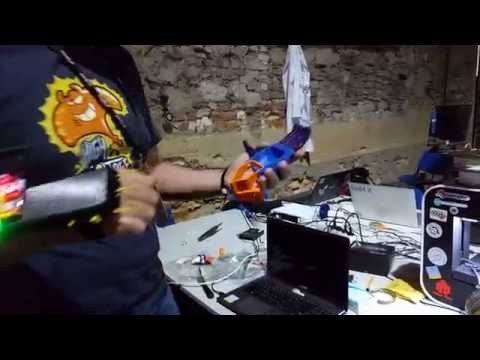 This project started out at at Pixels Camp 2016 as a friends hangout between hugoslv, 3devangelist and pires, where it won 2nd place.

Subsequent developments made to create a low-cost version (based on the Arduino and FSR sensors) have been partially supported by the Escola Superior de Tecnologia de Setúbal (EST) of the Instituto Politécnico de Setúbal (IPS) under the project "Wolverino LC".

BITalino is a hardware and software toolkit that has been specifically designed to deal with the requirements of body signals.