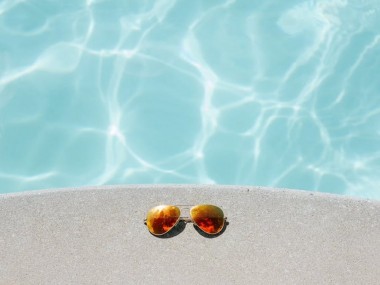 Made by gusgonnet / Home Automation

Control your pool and sauna from anywhere!

This project is about controlling the temperature of a pool and a sauna.

Sergio contacted me some time ago to develop a control system for his pool and sauna. He did all the hardware connections and I developed the software. This write-up is the result of our team effort.

You can control your pool temperate with this project. 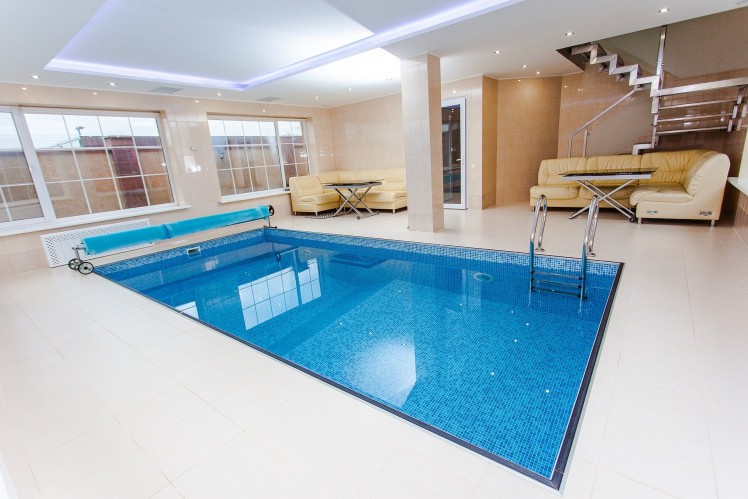 yes, control its temperature from your phone/device

Here's how it works: the heater of the pool turns on automatically when it detects water flowing. So the control here is as simple as turning the water pump on when the temperature of the water is lower than the desired temperature.

When the temperature reaches the target set by the user, the pump stops, hence the heater stops.

This project can control the temperature of your sauna as well. 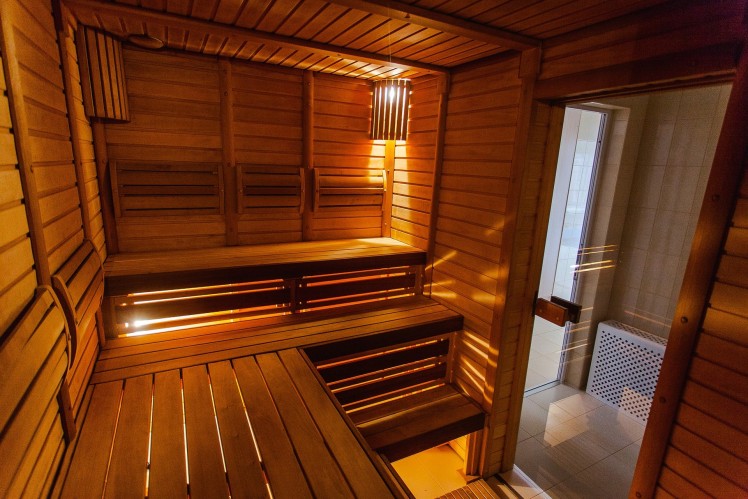 how hot do you like it? (hint: use your phone to answer that)

The same philosophy used for the pool is used in the control of the sauna. In fact, the code is duplicated almost line by line - my apologies to the gods of good coding practices.

The behavior of the system was modeled using a Finite State Machine, which are wonderful at keeping the code clean and implementing the sequential steps required for making the system work.

Here's how it works:

In the offState, the system is completely off, nothing happens until the user turns it on.

In the idleState, the temperature of the pool/sauna is monitored all the time. There is no heating in this state. When the temperature goes under the target temperature configured by the user, the FSM transitions to the onState.

In the onState, the temperature of the pool/sauna is also monitored all the time. The heating in turned on in this state. When the temperature goes over the target temperature configured by the user, the FSM transitions to the idleState and the cycle repeats.

The user can set the system on or off by calling the cloud function setOnOff("on") or setOnOff("off"). 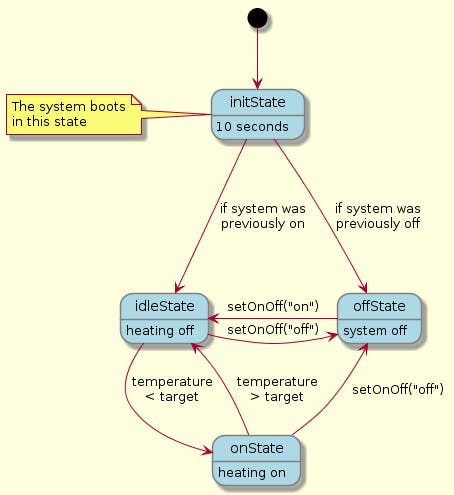 State diagram of the system 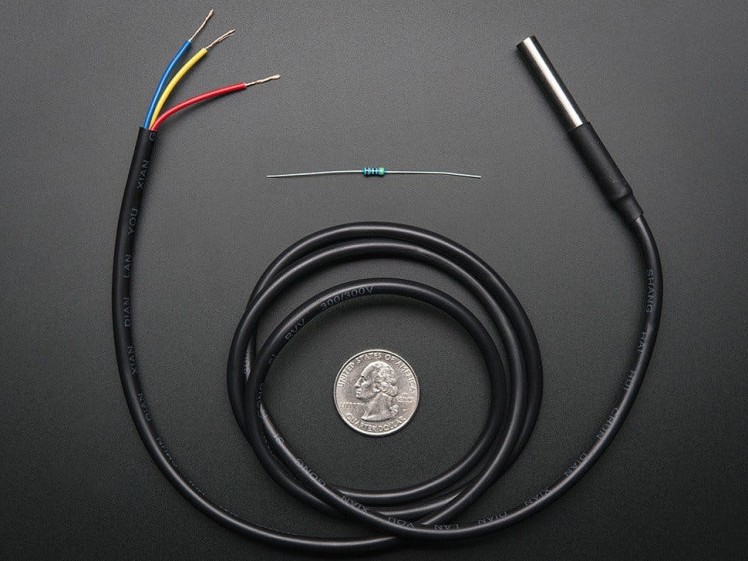 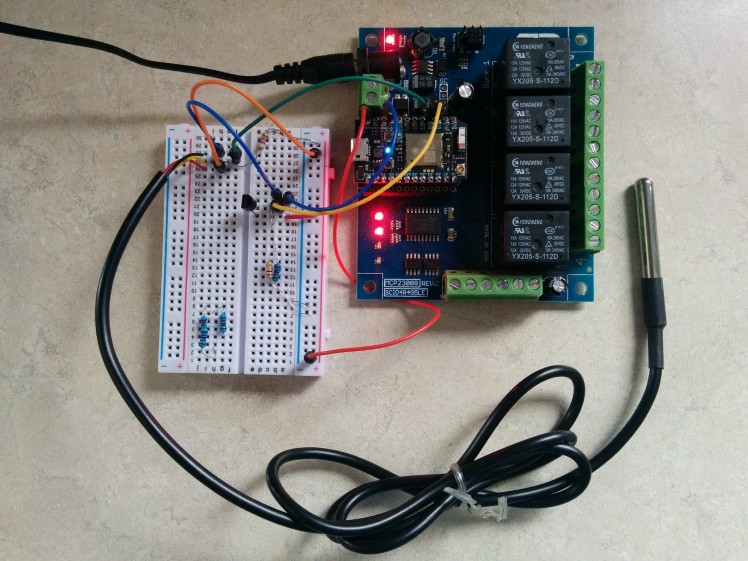 My prototype shows only one waterproof ds18b20, the second one is a 3 pin package

They are connected to D2 and D3 on the second socket the ControlEverything relay board comes with: 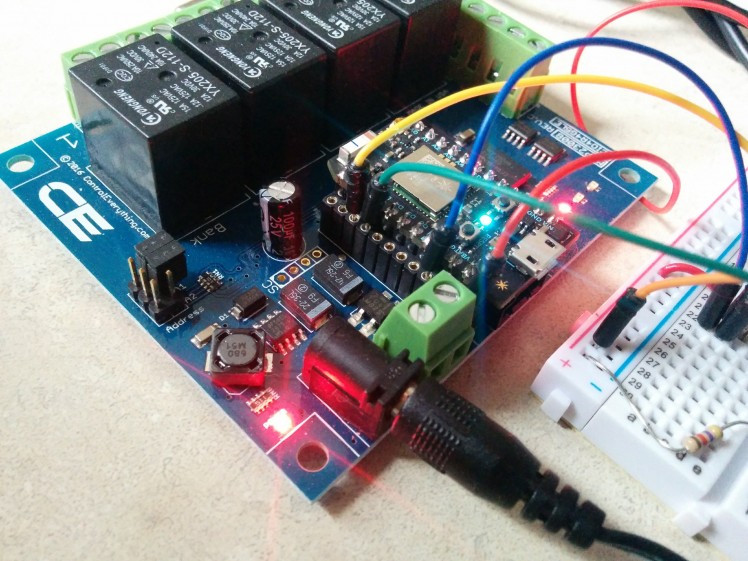 Here's a connection diagram for dummies :) 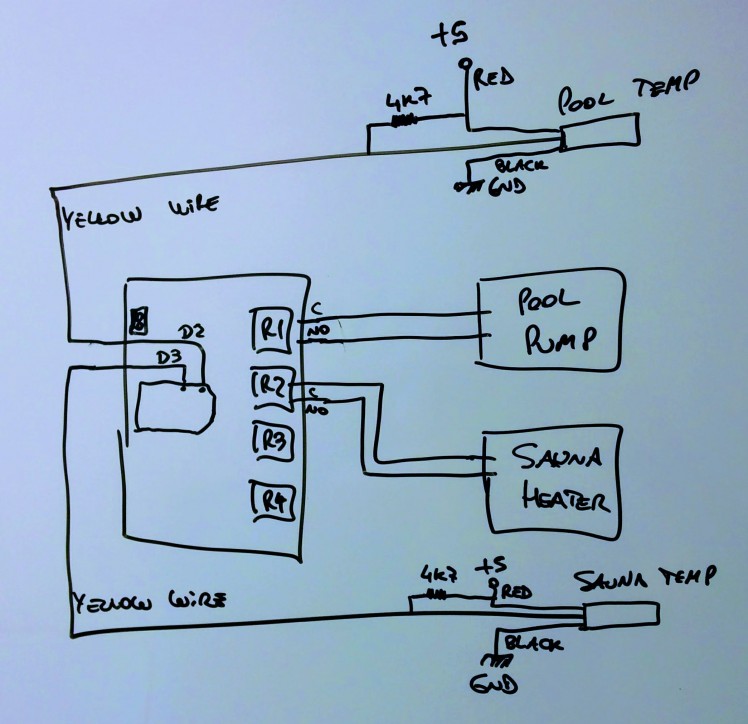 You can use Porter (iOS or Android) or the Particle 2.0 app (iOS only for now - until Android gets version 2.0). The system comes with some defaults for the target temperatures but the user can modify them to their liking.

There is also a switch in the firmware for selecting Celsius (default) or Fahrenheit. The settings are stored in EEPROM (non-volatile memory) every time they are changed so the board keeps the users settings intact even if power is lost.

Here are some screenshots of the Porter app when the system is on and when it's off: 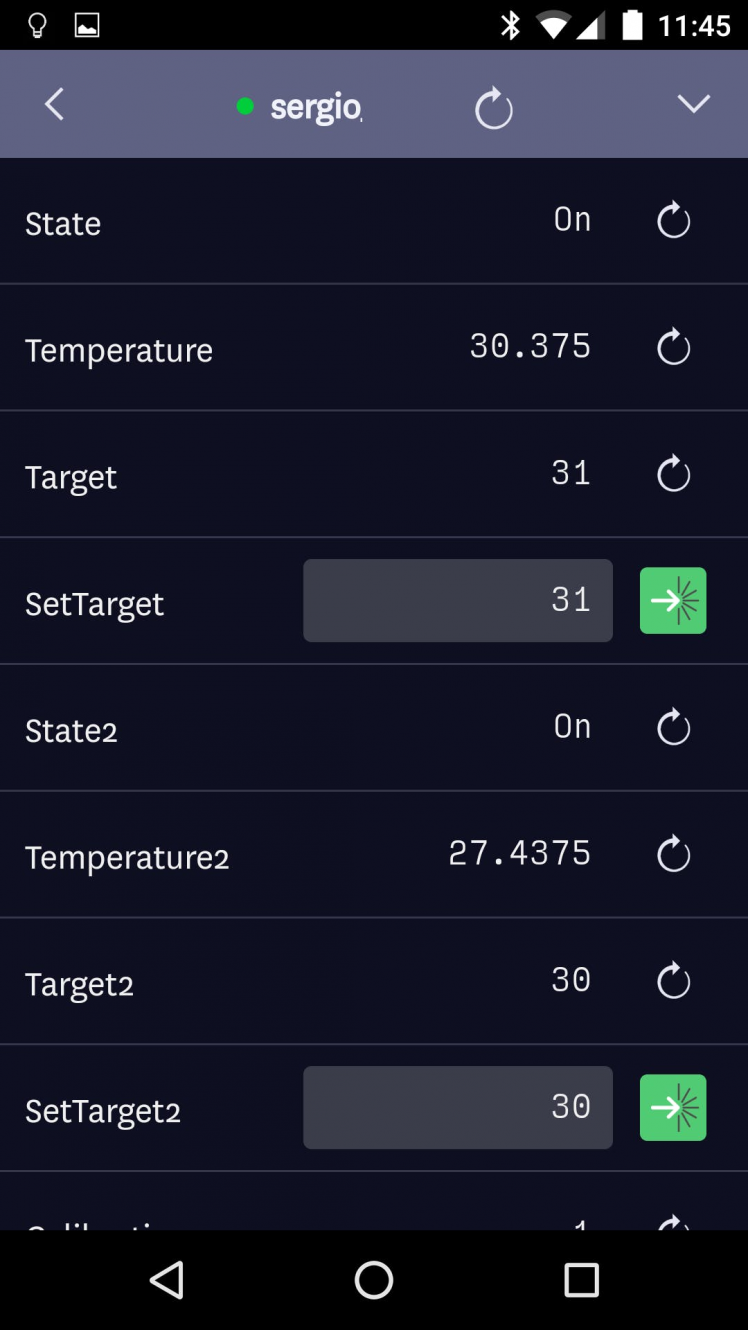 We hope you find value in this article. Feel free to respect it and/or check Gustavo's other projects here. Something is not clear enough? Leave a comment below and we'll try to figure it out together.

Plant UML code for the state machine of the firmware

To draw the FSM image, copy paste this code in http://www.plantuml.com/plantuml/uml

flash this code in your photon 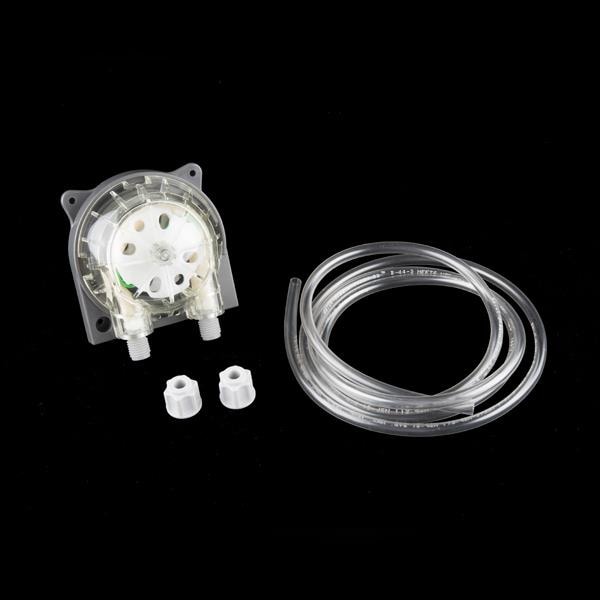 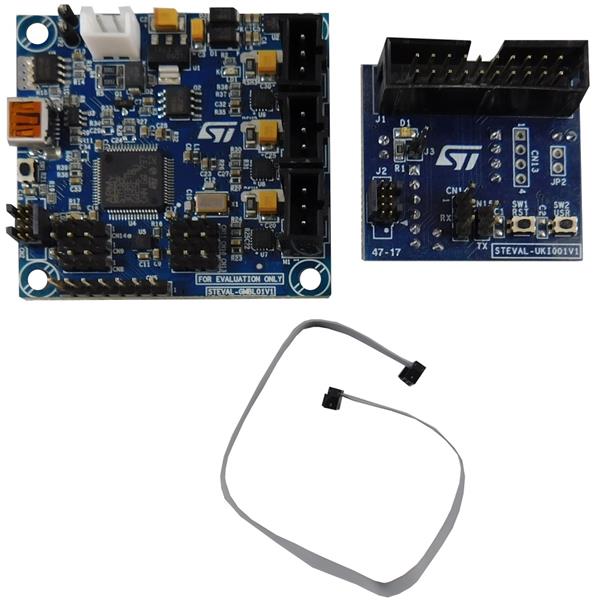 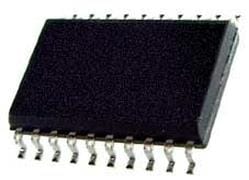 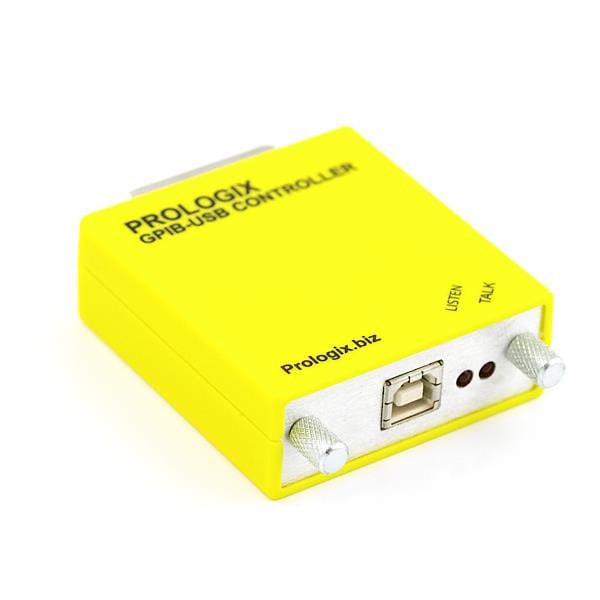 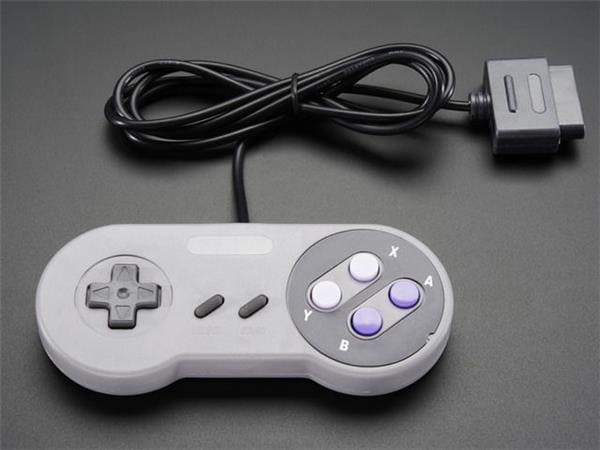 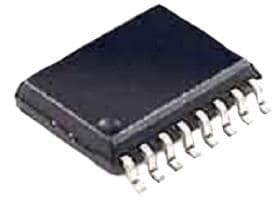 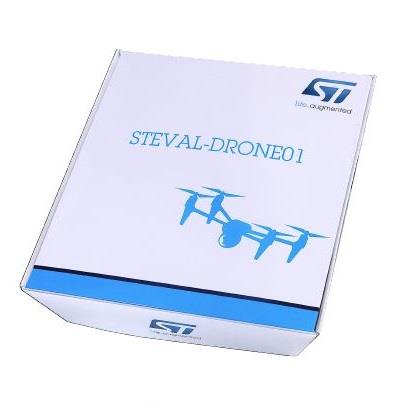 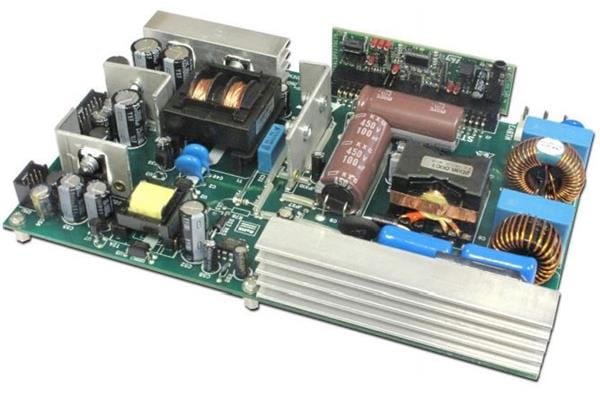 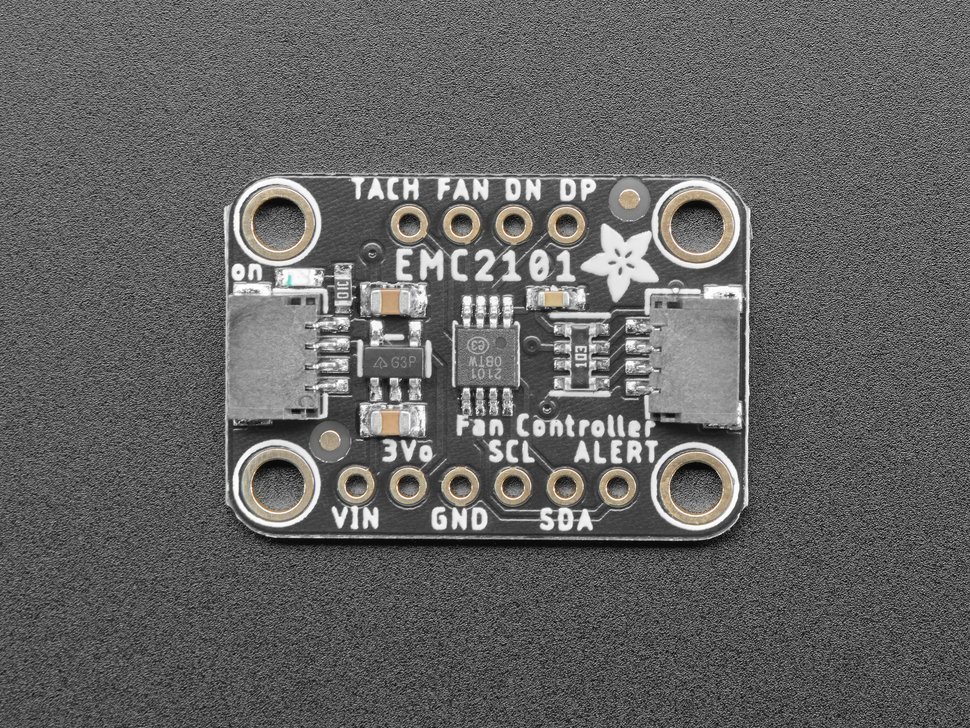 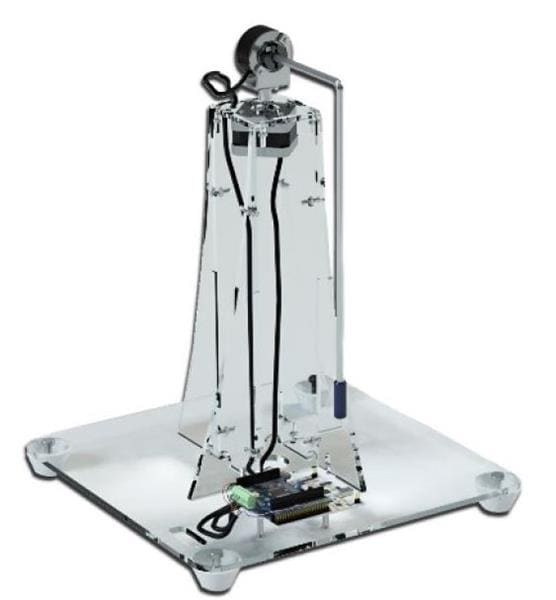